"We have to act decisively, quickly and together," demand German Finance Minister Olaf Scholz (SPD), Spanish Minister for Economic Affairs Nadia Calviño, Italian Finance Minister Roberto Gualtieri and French Finance Minister Bruno Le Maire in a paper published on Saturday. There should be an agreement by the end of the year. The reform of corporate taxation is also an issue at the G20 finance ministers meeting this weekend in Riyadh.

Such a reform has been struggling internationally for a long time. "Failure to act now would lead to arbitrary results and increase the fragmentation of the global tax system," the ministers write in their paper. It is about billions of euros in tax revenue for the construction of schools, hospitals and modern infrastructure - but above all "about the legitimacy of the state and our democratic values".

Specifically, two weaknesses in the tax system are to be eliminated: At the moment, the profits of the large digital corporations are not adequately taxed, the ministers write. These companies make huge profits in regions where they are not officially registered and therefore do not pay taxes. At the same time, some of the world's largest corporations continued to shift profits to countries with lower taxes. Global minimum taxation is therefore being discussed.

EU does not put US on list of tax havens 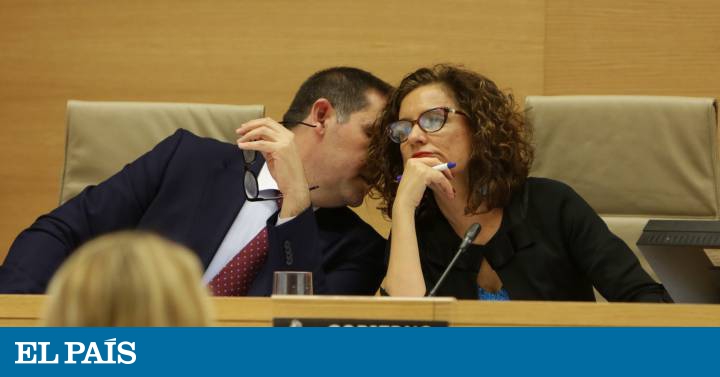 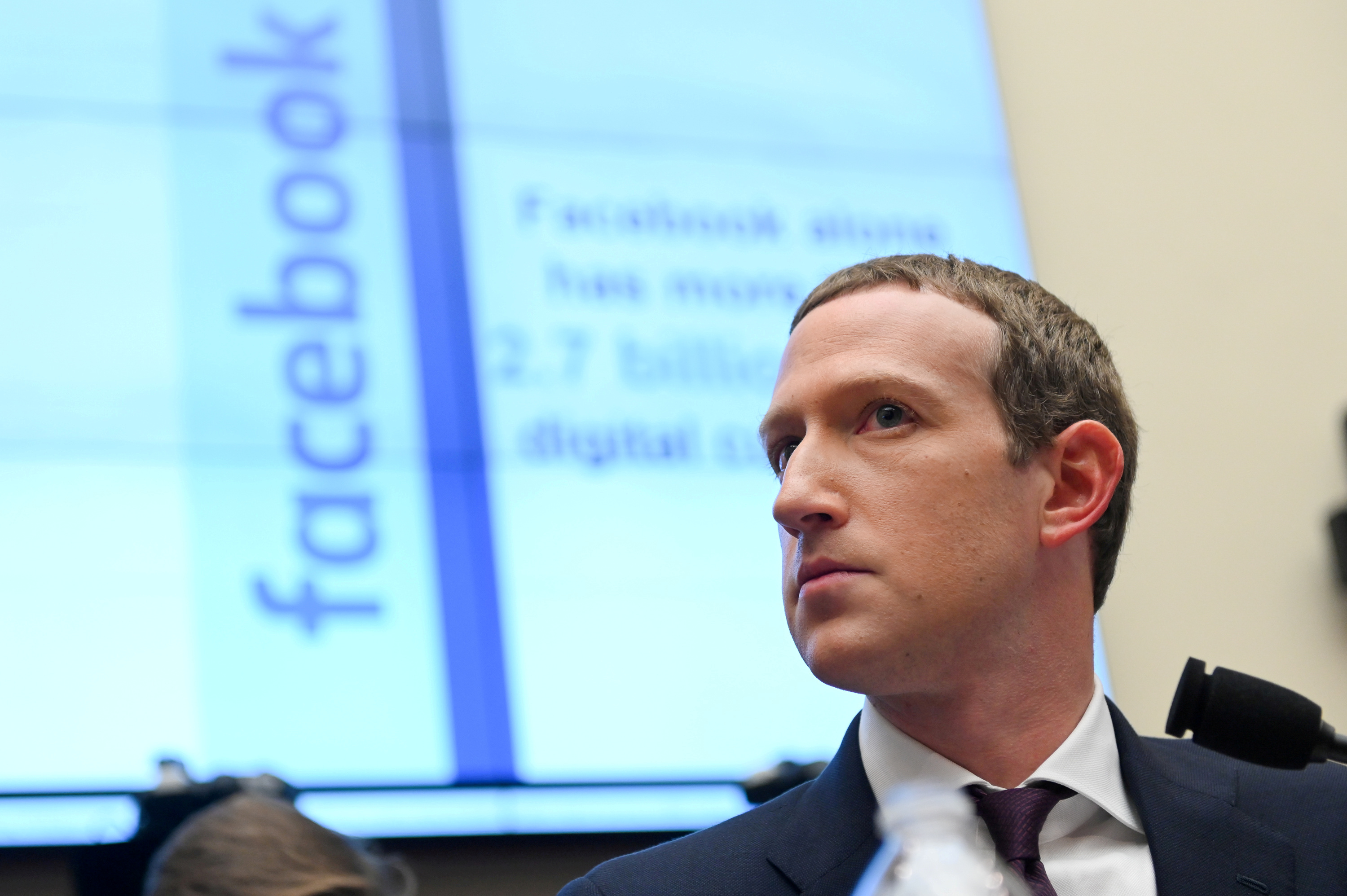 Controversy in the coalition: Merkel sees no chance for large corporate tax reform 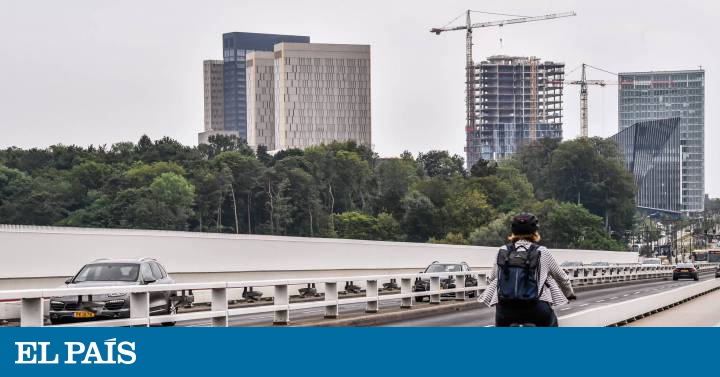 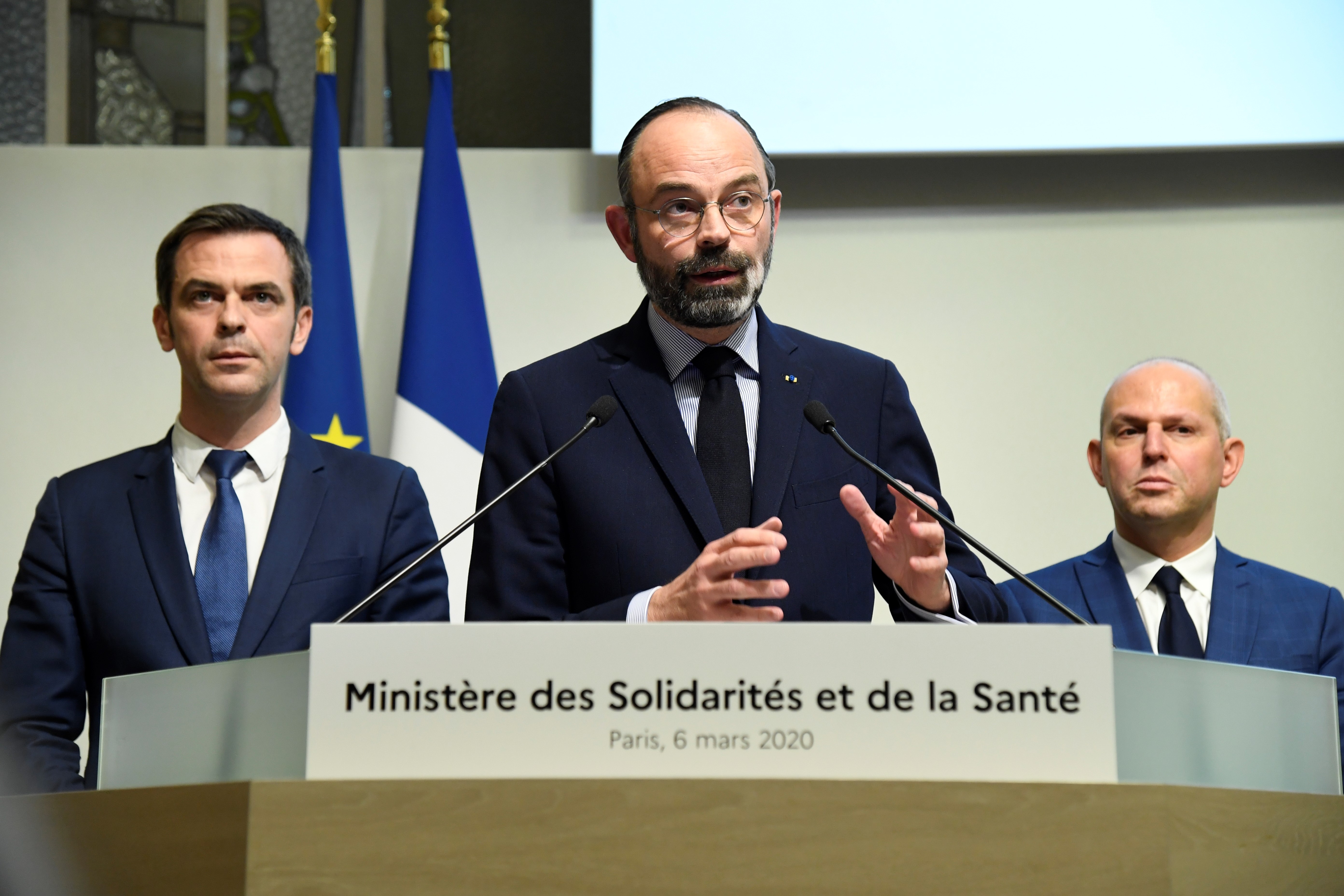 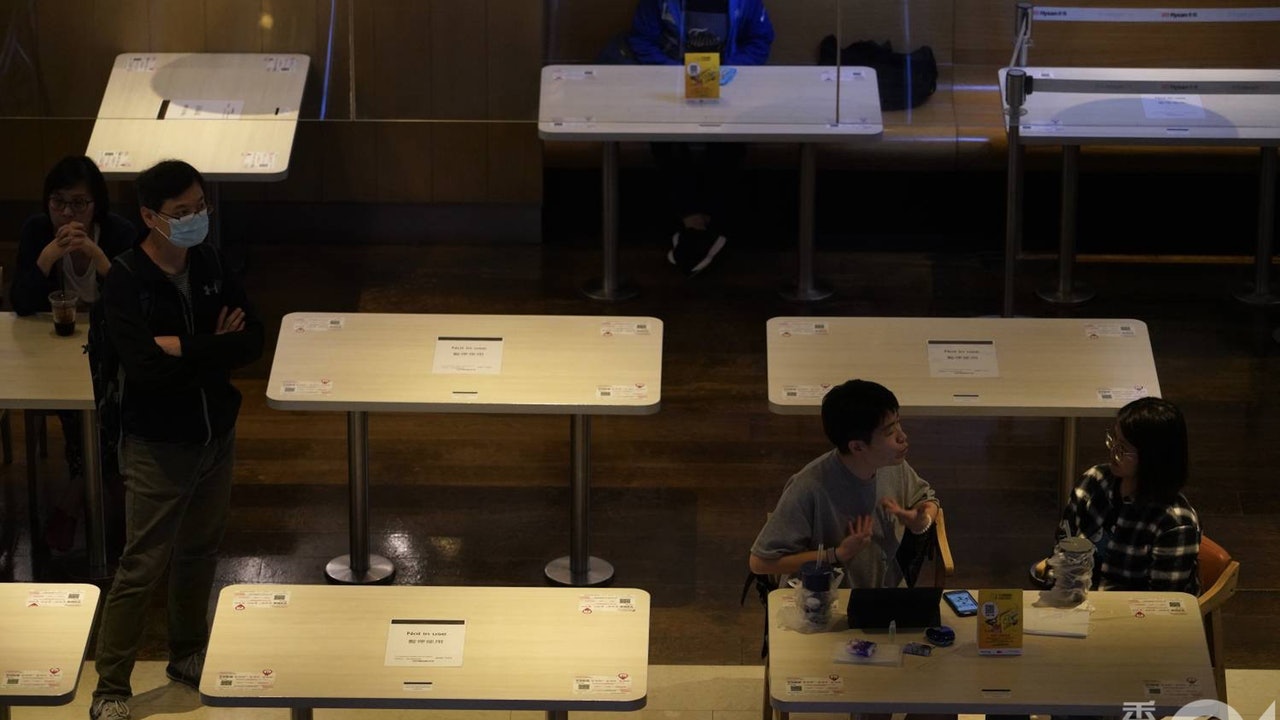 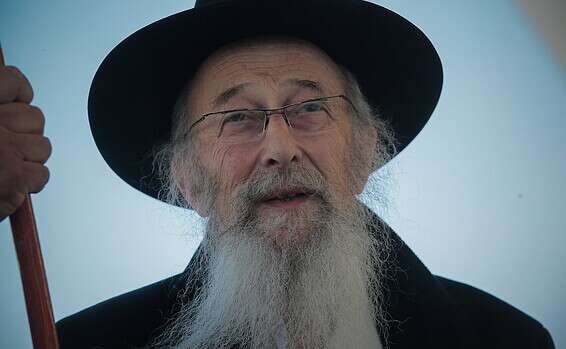 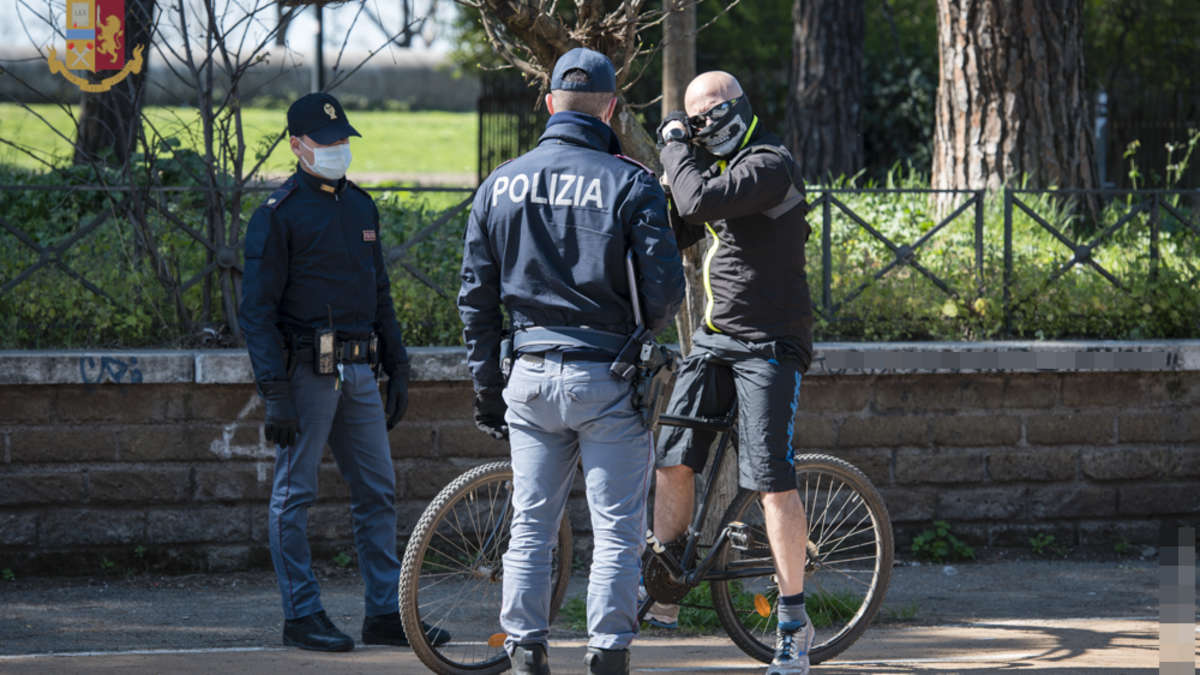 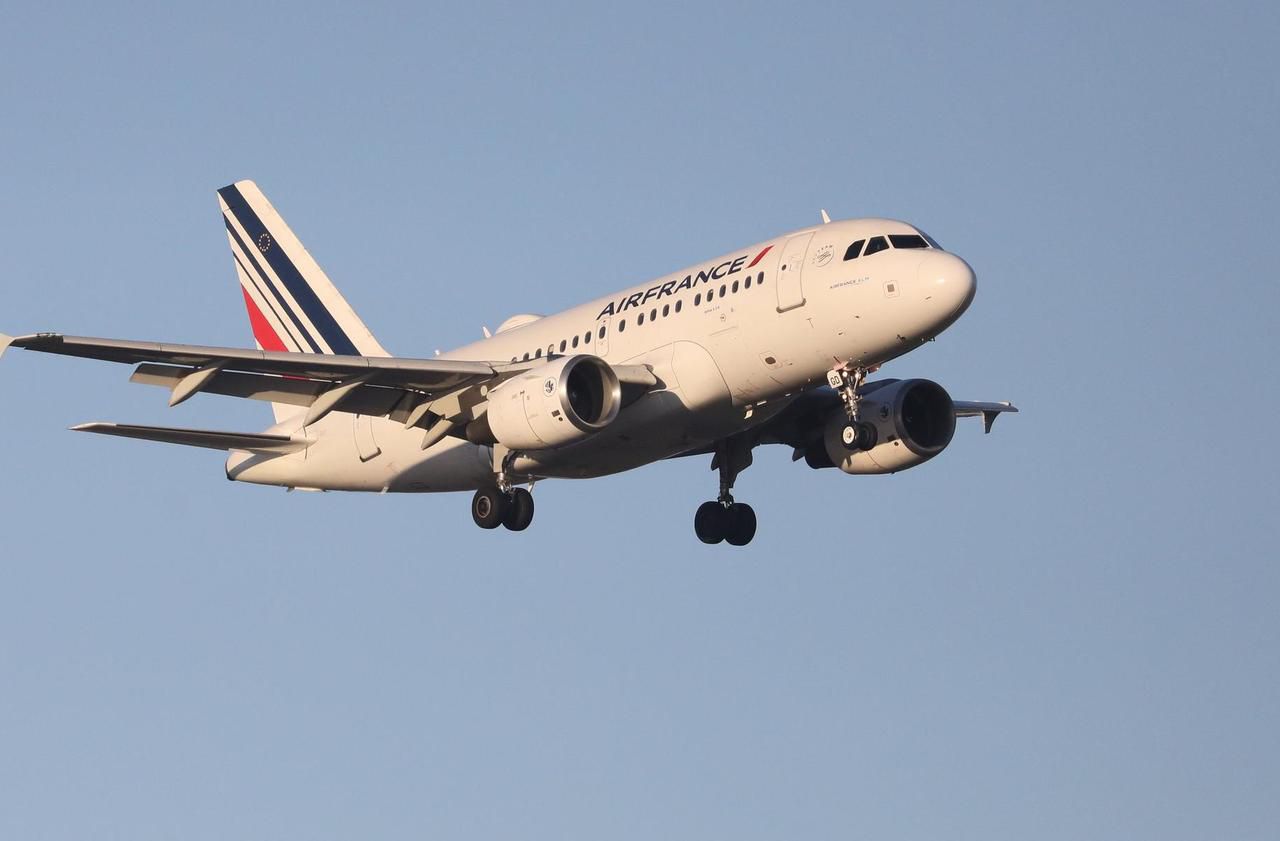 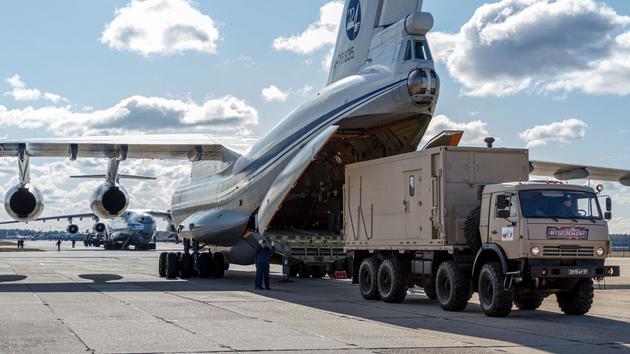 [New Crown Pneumonia] The Police and the Food Ring will inspect the Tsim Sha Tsui restaurant before entering the restaurant to measure the body temperature.
2020-03-29T15:18:24.849Z 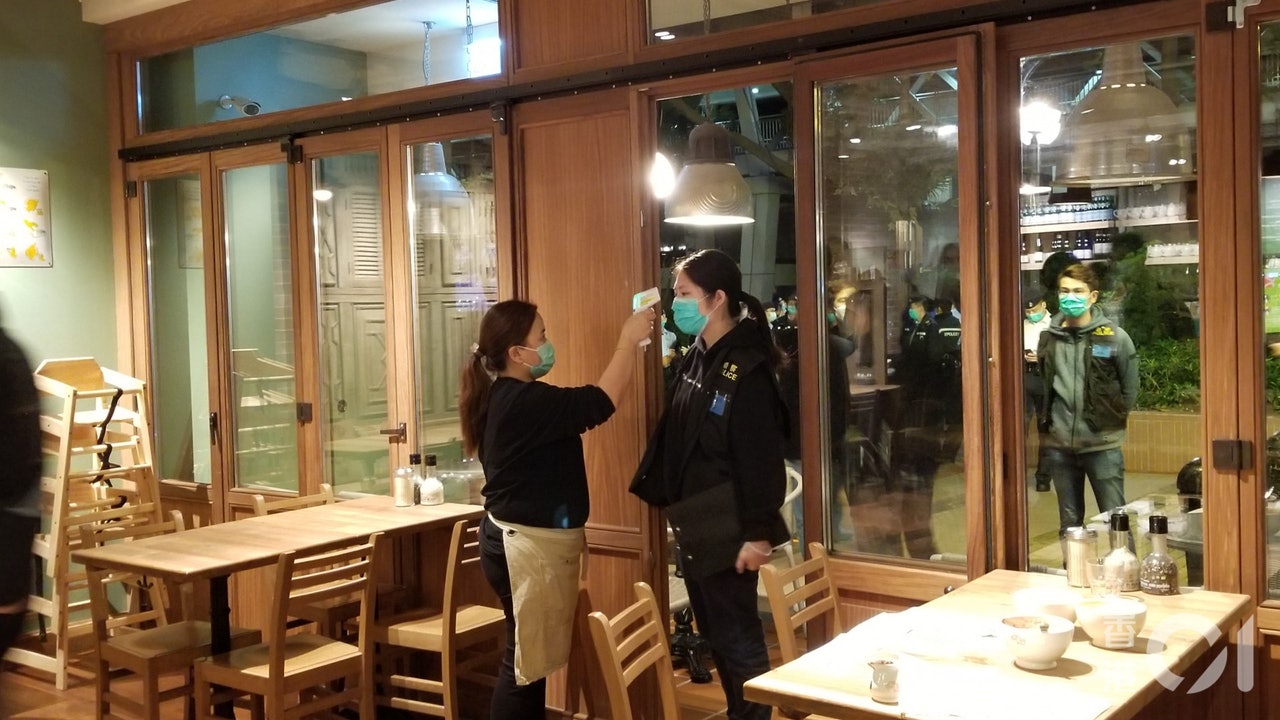 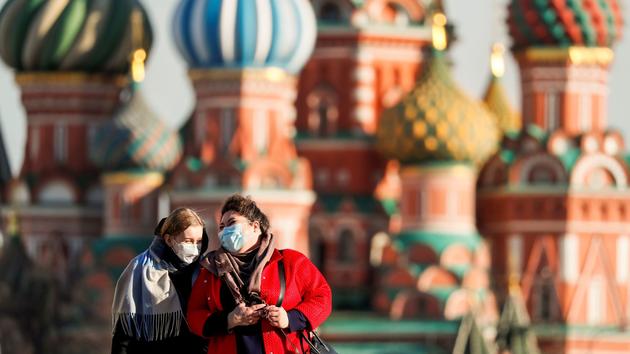