This is the plot of Shubh Mangal Zyada Saavdhan : Aman wants to marry Kartik and must convince his parents that he is the love of his life, even though they do not approve of this relationship. This is not a plot too original for Bollywood, a million-dollar film industry that has as its constant in its plots the impossible loves and complicated romances. What makes Shubh Mangal Zyada Saavdhan special, almost miraculous, is that both Aman and Kartik are men.

“There is a lot of acceptance out there, but also many homophobes. This movie is for them. The goal is to see that sector of society that still has something against the LGBTI population "

This past weekend the film (which could be translated as "Be very careful with marriage") premiered in India (there is no planned release in Spain) and broke a historic taboo: it is the first Bollywood film with gay protagonists "I think we are prepared for a homosexual love story. It's 2020 and we have become a more progressive society," said showman and actor Ayushmann Khurrab, who plays Kartik and is a celebrity in the country, to the Times of India "There is a lot of acceptance out there, but also a lot of homophobes. This movie is for them. The goal is for it to be seen by that sector of society that still has something against the LGBTI population."

The film, written and directed by Hitesh Kewalya, has not only caused an impact by its two homosexual protagonists (there had already been previous films in which they were intuited or included, on a secondary basis, homosexual relations such as in Fire ), but because Two men kiss on the screen. They kiss, in fact, in the trailer. That detail that might seem inconsequential to our eyes is a milestone in India, a place where 24 years ago (only 24 years ago) caused a heterosexual kiss controversy (it was in the film Raja Hindustani ). Since in 1952 the Supreme Court of India ruled that screen kisses were indecent, that issue has caused discomfort in movie theaters and Indian homes. It wasn't until the late 1990s when romantic kisses on screen, and always between a man and a woman, normalized.

Homosexuality was decriminalized in India only for two years, in September 2018. And despite having saved the legal issue, it remains a taboo and a stigma for much of society: for many Indians, homosexuality remains a dishonor To the family That is why Shubh Mangal Zyada Saavdhan is important: the decision of five Supreme Court magistrates legitimized the LGBT population before the law, but popular culture could do so in homes and on the streets, where gays, lesbians, bisexuals, transsexuals remain object of mockery and persecution.

For now, Shubh Mangal Zyada Saavdhan has put at least one debate on the table: the film has been a success after its release - it has raised more than four million euros in three days - and on YouTube the trailer accumulates more than 52 million Views in a month. As a comparative fact, the most watched trailer in history, Avengers: Endgame , totals 132 million, but in eleven months.

"Kenya is a God-fearing nation that puts the family first, an institution derived from the union between a man and a woman," explained the head of the board that classifies films in that country. "Those who want to see her, go to India"

The critics have supported the comedy: in Rotten Tomatoes , aggregator of both professional and amateur reviews, the positive notes win and call the film "dignified", "hilarious", "respectful" and "sensitive". And they celebrate, especially, that it leaves the portrait that Bollywood has usually made of homosexual men, who were always characters that appeared to be mocked.

This movie is the first in a series of tapes that seem to come to normalize things. Sheer Qorma also talks about a love story between men and Ek Ladki ko Dekha And Aligarh ("How I felt when I saw her"), between two women. The two, despite not being of a big budget like Shubh Mangal Zyada Saavdhan, will be released this year and have already attracted international attention from media such as the BBC, who ask: "Is Bollywood conservatism finally fraying?"

The tweet in which Trump seems to support the first Bollywood film with gay protagonists.

The one in Bollywood and India can, but the one in the United Arab Emirates in any way. In the bling bling country, the honeys of capitalism come together with the worst of a totalitarian state and Bollywood enjoys a millionaire number of spectators thanks to the fact that 40 percent of the population is of Hindu origin: it is a perfect place to raise millions in its luxurious movie theaters, but as long as nothing awkward appears on the screen. The government has banned the premiere of the movie. Nor can it be seen in Kenya. "Kenya is a God-fearing nation that puts the family first, an institution derived from the union between a man and a woman," explained the head of the board that classifies films in that country. "Those who want to see her, go to India."

Meanwhile, Shubh Mangal Zyada Saavdhan has gotten a curious defender: Donald Trump (previously an official visit in India these days), who on his official Twitter account retweeted a message from LGTB activist Peter Thatchell celebrating the success of the film in India and added: "Great!"

We thought we saw it all - and then Ivanka Trump's celestial dress came - Walla! Fashion 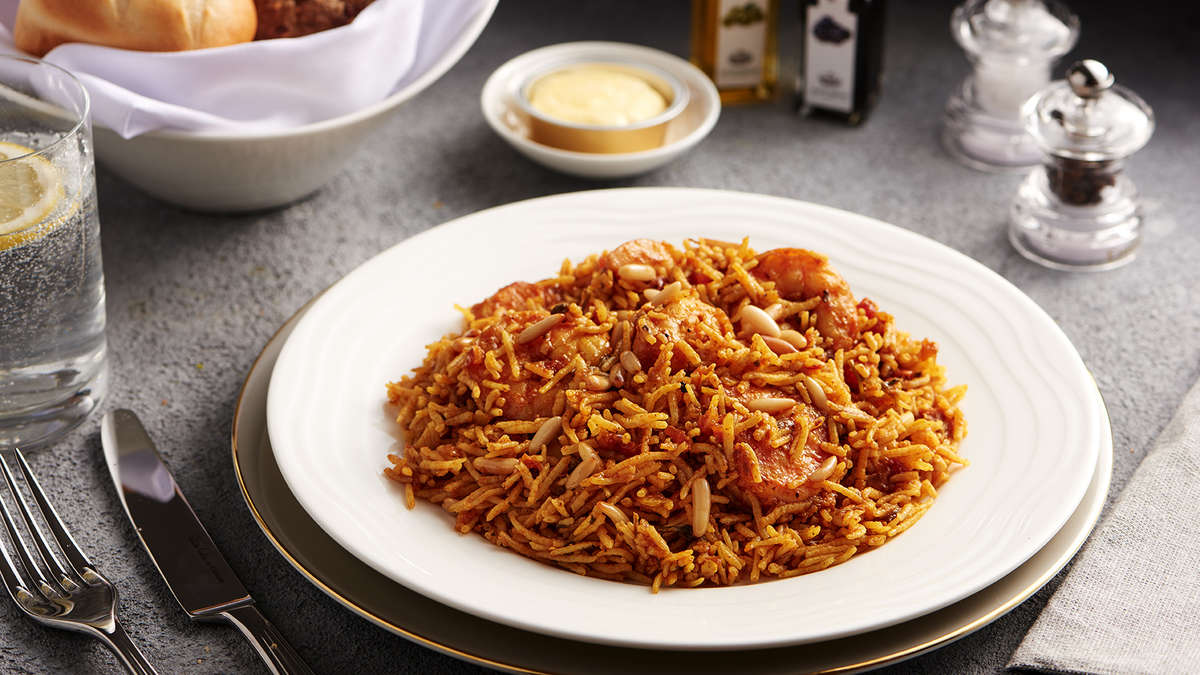 Speech at the UN: "The future belongs to the patriots" 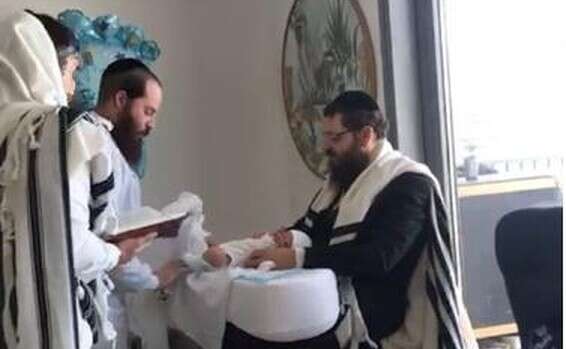 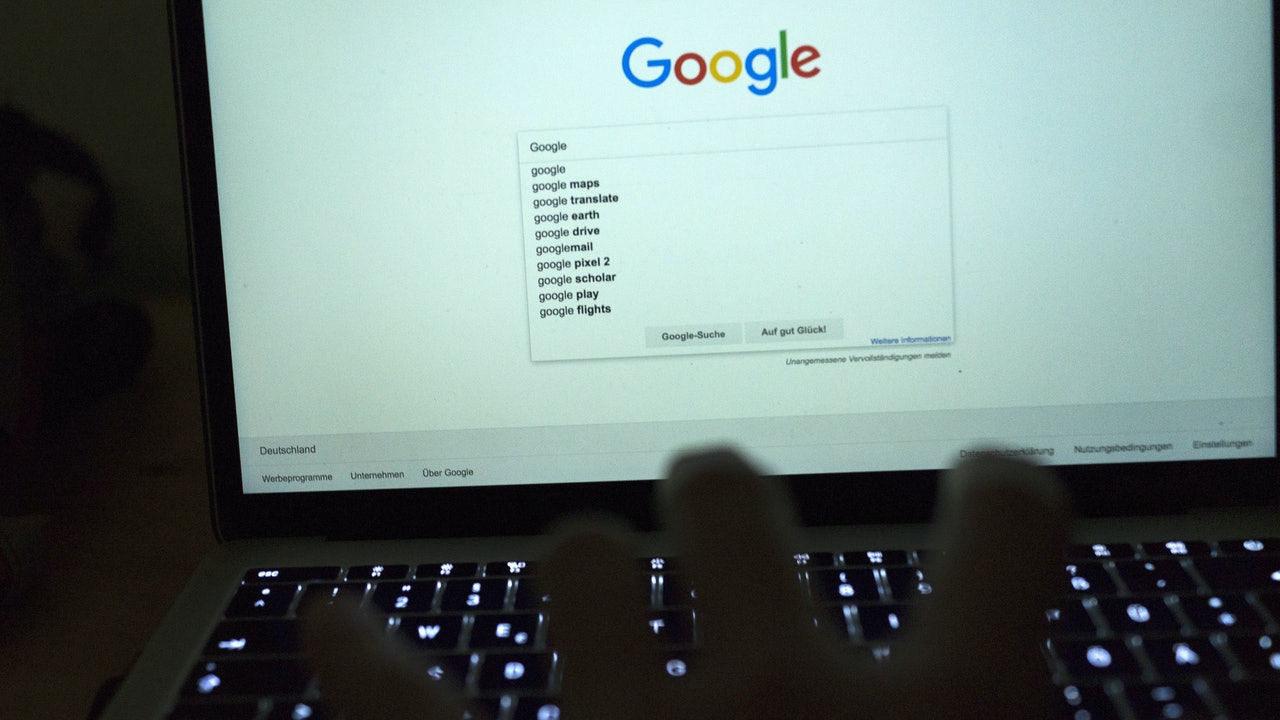 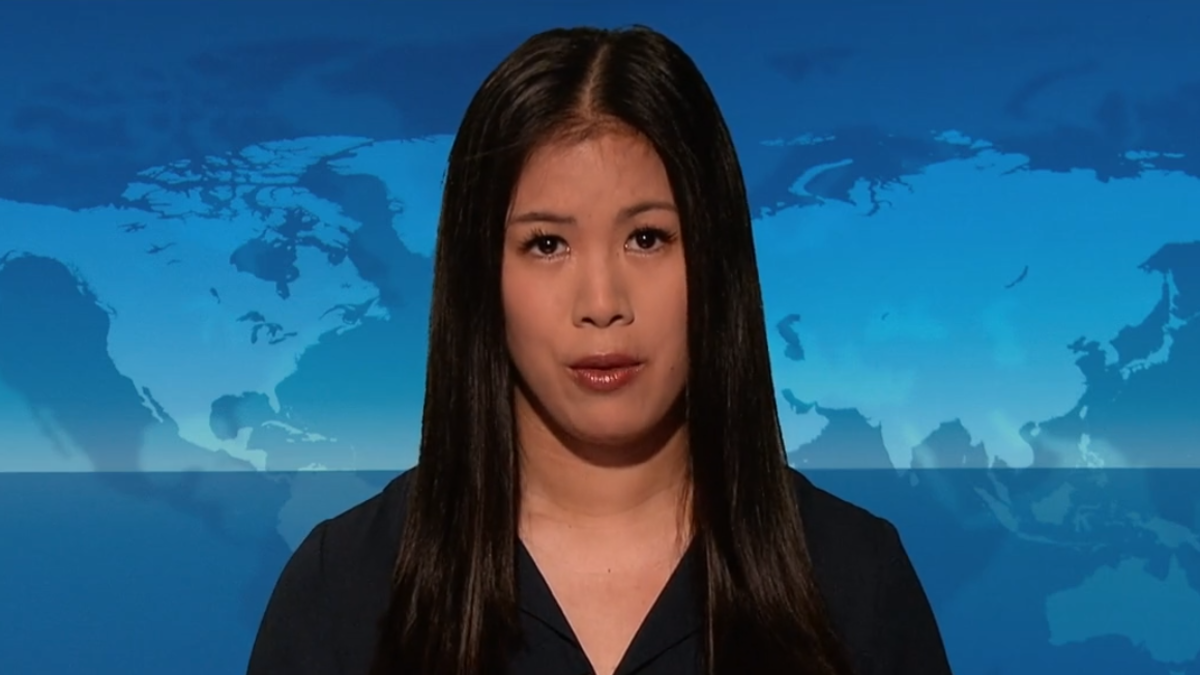 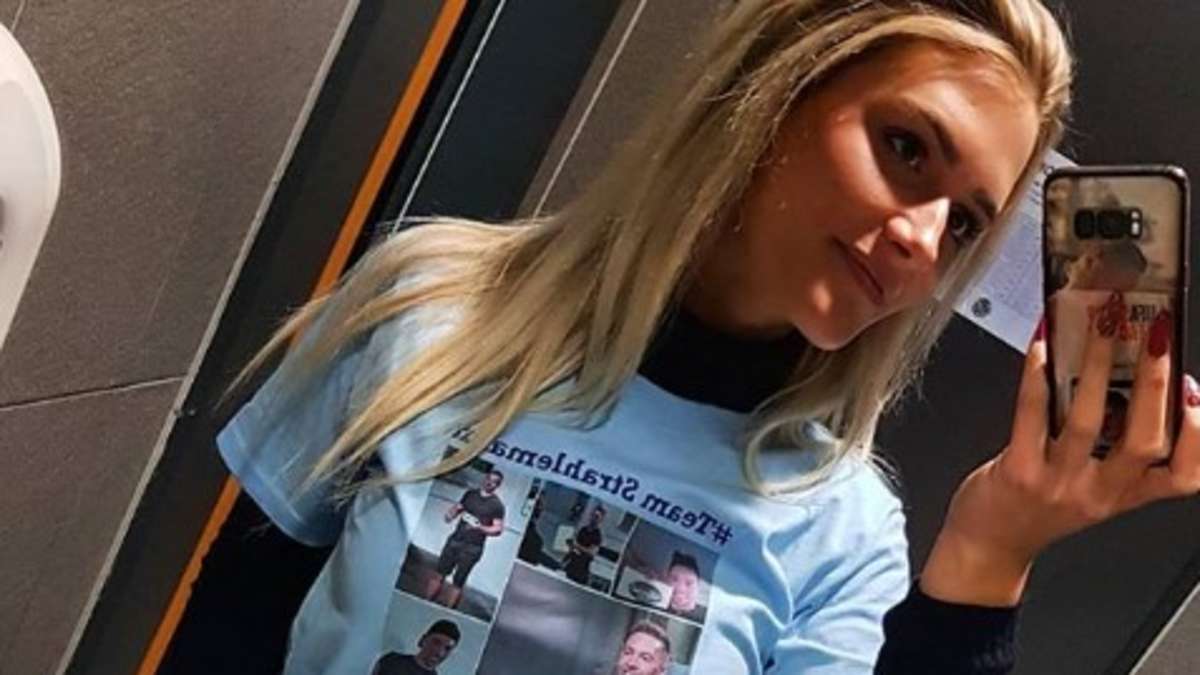 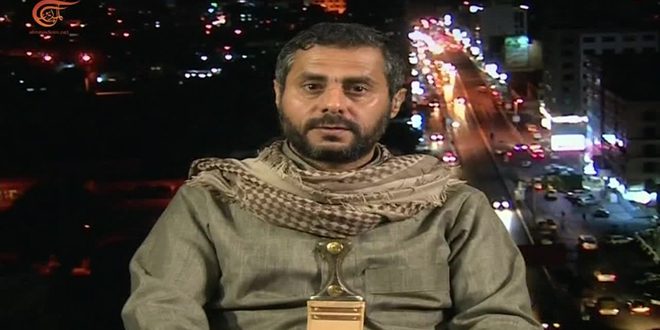 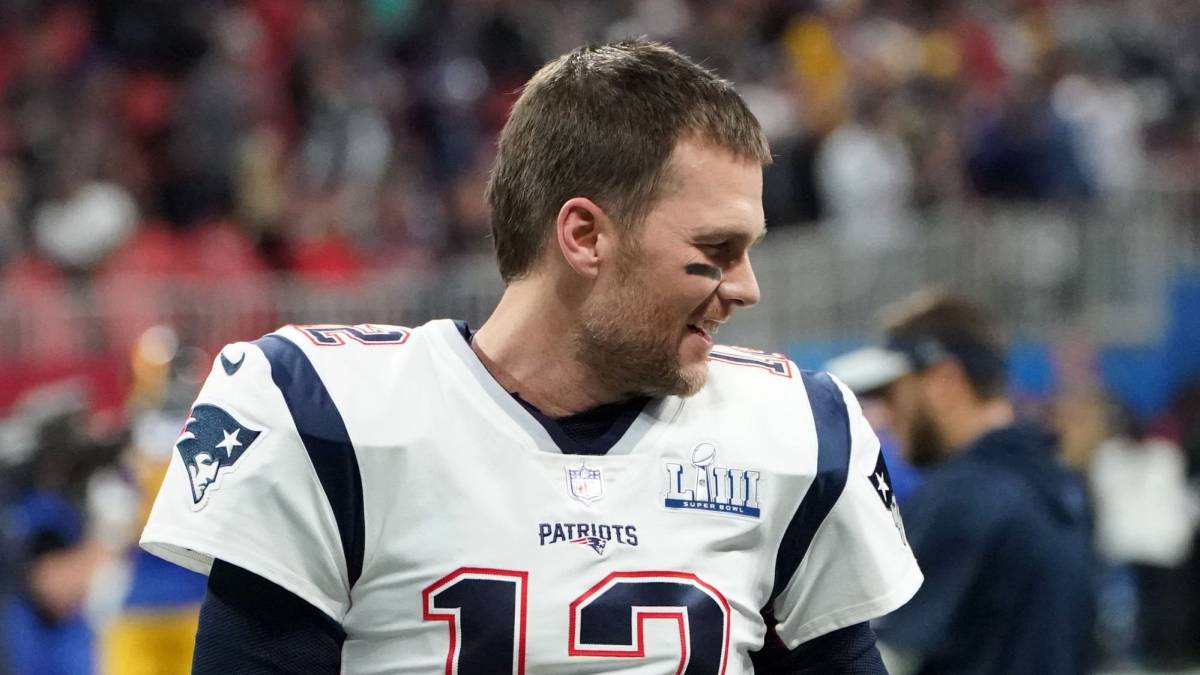 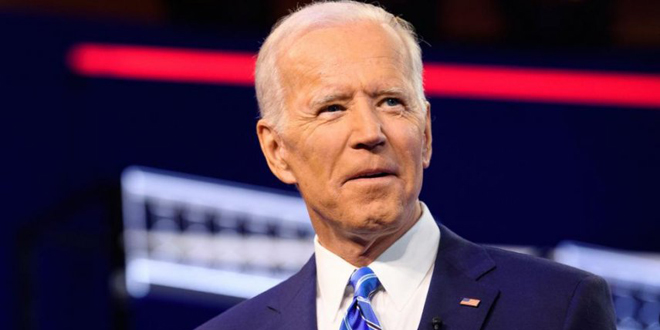