"This man was an angel": Courtney Love's excited tribute to Kurt Cobain on his wedding anniversary

The grunge singer, actress and widow has published a photo of her wedding on her official Instagram account along with a meaningful text of love that was her husband and her daughter's father

For years it was considered the black widow of rock, the ice floe, the treasurer interested in a millionaire heritage ... But in recent years, Courtney Love (San Francisco, 1964) has become something similar to a being of light that praises Oscar winners like Brad Pitt or Laura Dern, throw praises to Nick Cave, close old quarrels with enemies like Madonna or post photos of their dogs. All this on her Instagram account, the land in which the leader of Hole and occasional actress has finally managed to show herself as someone charming.

Her last gesture on the platform has been to pay tribute to Kurt Cobain, who was her husband, with a sweet image of the wedding of both when they are 28 years old. Together with a photo of the occasion at Waikiki Beach, in Honolulu (Hawaii), the singer wrote this text:

"This man was an angel. Thank you for taking care of me. Much of the last 28 years have been torturously chaotic and hard, and on top in public? That is the darkest shit you can imagine, it almost overcame my resistance."

“28 years ago we got married in Honolulu, on Waikiki Beach. Tonight I talked to our godfather, lit some candles, made daimoku chants, walked the dog, ate sushi with my best friend, the closest I've got to another best friend. 28 years ago I remember feeling deeply delighted, dizzy, so in love, knowing how lucky I was. This man was an angel. Thank you for taking care of me. Much of the last 28 years have been torturously chaotic and hard, and above all in public? That's the darkest shit you can imagine, it almost overcame my resistance. But thanks to Kurt's strange and impressive divinity and the honor of a few true friends, the gift of despair and sobriety, superior power and love and empathy, I am here now. I'll be fine, fuck, I'll see you on the shore. Playing rock in the free world. My husband".

The couple began dating in late 1991. According to an article by Lynn Hirschberg published in Vanity Fair in 1992, Love pursued him for months. “He got his number, called him, said in interviews that he was crazy about him. He even used religion. Courtney was singing songs so that the coolest uncle of rock was her boyfriend, ”Hirschberg wrote, citing different industry sources and voices close to the couple. The reference to the songs, by the way, is present in the homage text of Love herself on Instagram.

The death of Cobain impacted the world, left a widow on whom distrust looks and a daughter, Frances Bean, who is now 27 years old (her father's age when she died) and is an artist and model. While the world judged her, Courtney proved to be a brilliant composer in Hole ( Live through this , 1995, is considered one of the best albums of the nineties) and a great actress thanks to The Larry Flint Scandal , for which she was Nominated for a Golden Globe in 1996.

"This man was an angel": Courtney Love's excited tribute to Kurt Cobain on his wedding anniversary 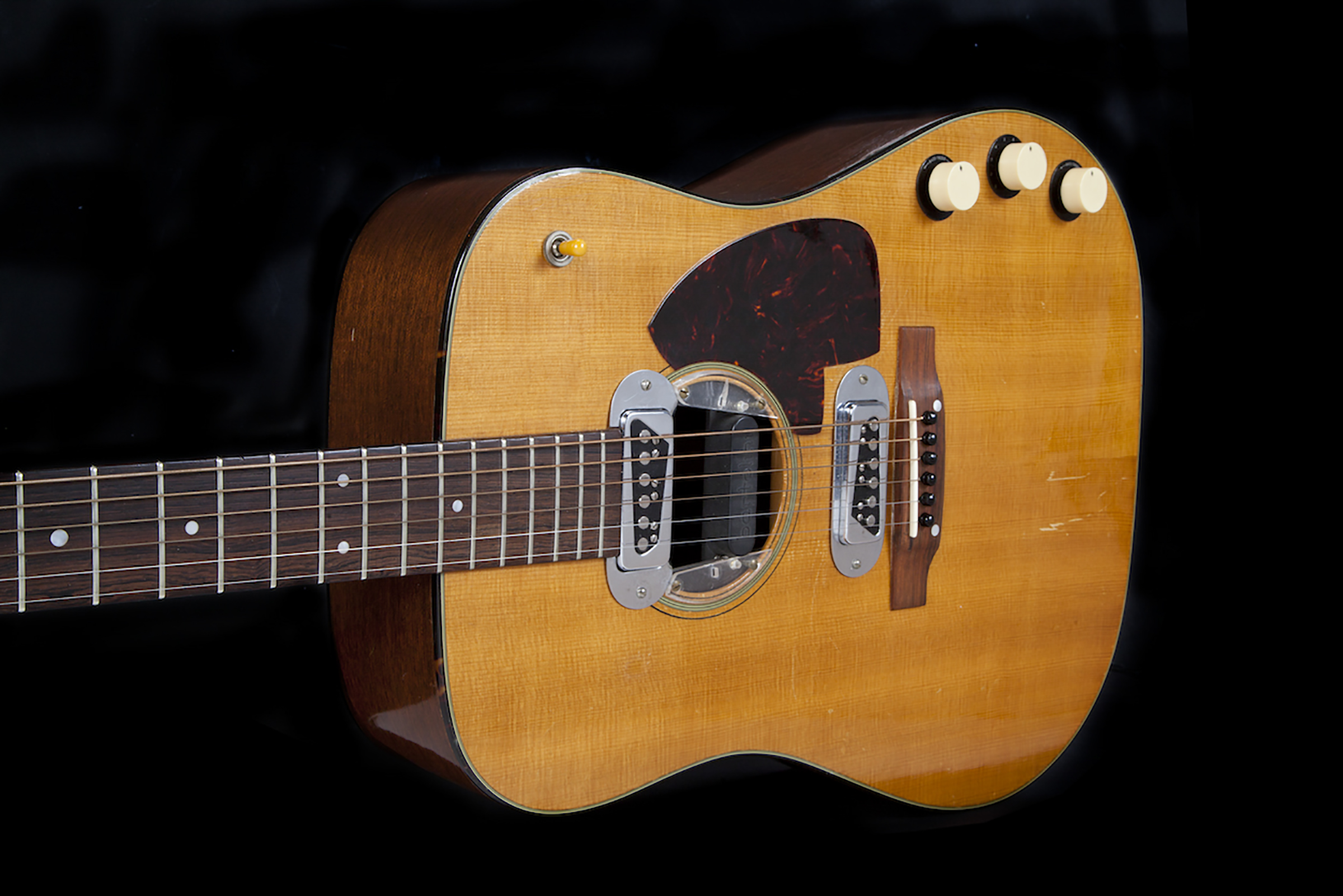 The death of Daniel Johnston: The star among the outsiders 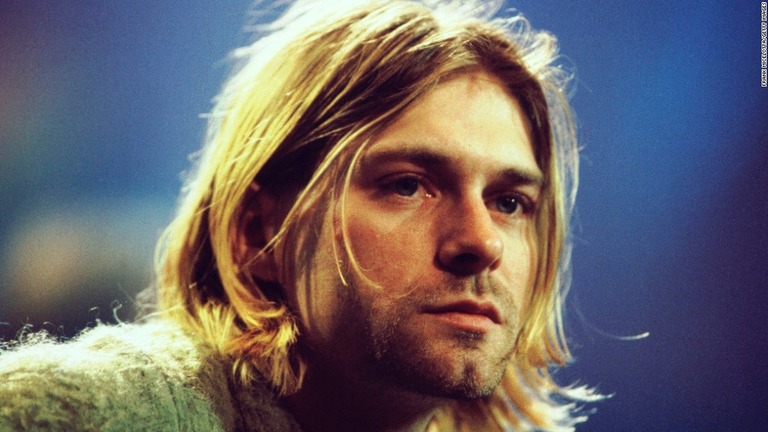 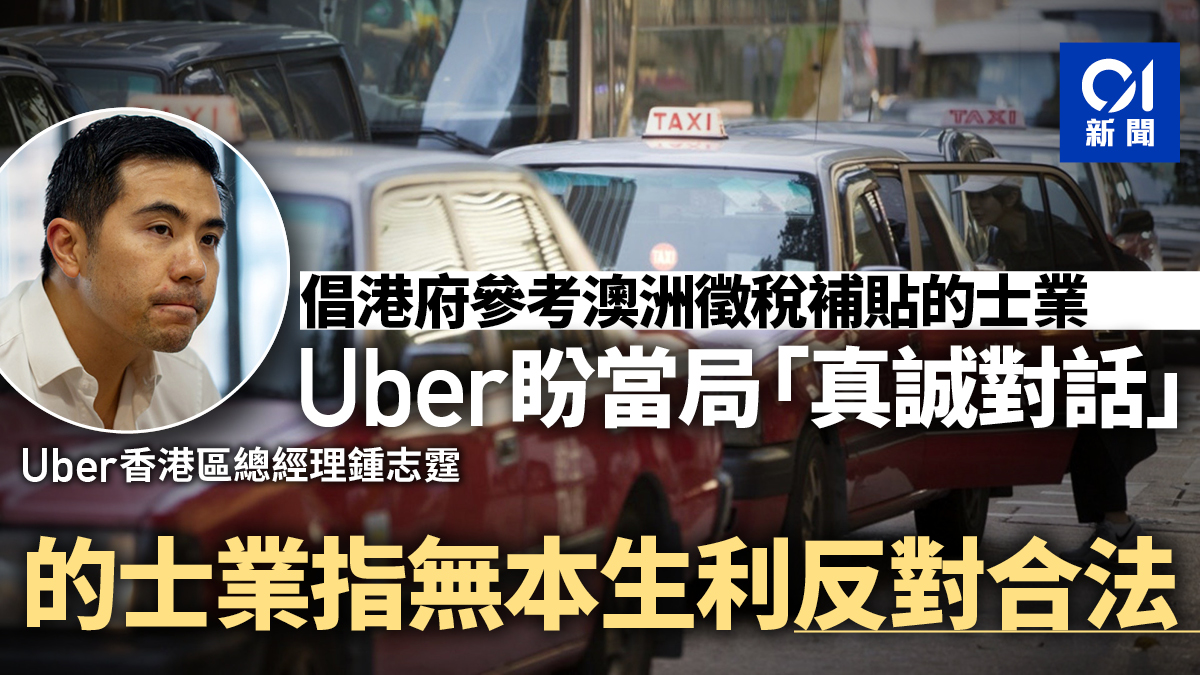 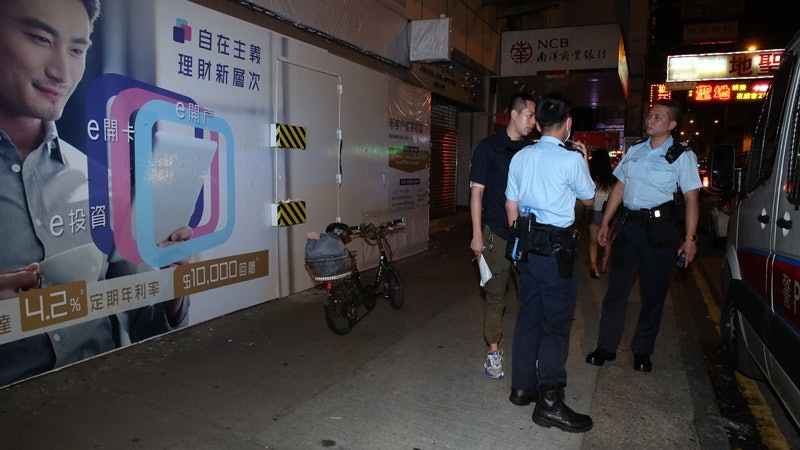