Election day is payday: what have the mayor and local council achieved in the past six years? What is lacking? Exciting questions, which the Tagblatt explores in a series of local elections on March 15th. Each of the 22 district municipalities is put to the test. In focus today: Unterammergau. 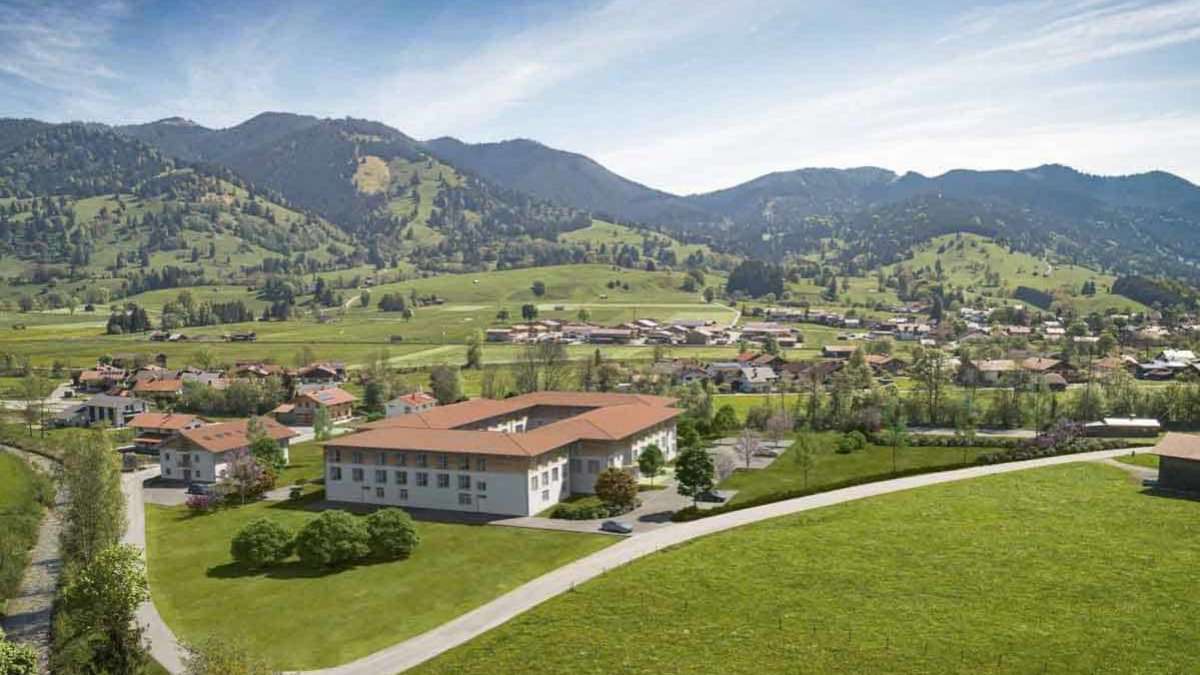 Election day is payday: what have the mayor and local council achieved in the past six years? What is lacking? Exciting questions, which the Tagblatt explores in a series of local elections on March 15th. Each of the 22 district municipalities is put to the test. In focus today: Unterammergau.

Unterammergau - The Unterammergau itself - what is it like? Silence in the mayor's room in Unterammergau. Michael Gansler, who searches for words less often and starts talking more often, is now looking. But does not find. "You can put your foot in it cleanly," he says with the Gansler-boy grin. He prefers to avoid that. He doesn't have to fight for votes. After all, after 18 years in office, he no longer runs as mayor. "But I still live here." Something about the Unterammergauer comes to mind. He likes to celebrate. He is down to earth. And he is basically open to new things - as long as it does not take over. As long as the village is still a village.

The Unterammergau and his village - the two fit together. Celebrations take place all year round. Large projects have been realized. At the same time, the rural structure was preserved. Gansler emphasizes this again and again. For him, this mixture makes Unterammergau what it is. How it feels, how it looks and how it develops.

Most recently, the place has developed massively. It's also necessary, says Gansler. "You can't afford to stand still." But: "It is enough now."

Mixed feelings about the Zott project

Example care center. 91 apartments and 25 units of assisted living are being built on the Lachenbach. Gansler is 100 percent convinced of this 18 million euro project, which is due to be completed in November. He spoke in favor of a retirement home 20 years ago. In terms of size, however, he sees the pain threshold. "That is the highest of feelings."

Mixed are the failures in another large Unterammergau project. After only 19 months of construction, entrepreneur Christian Zott opened an innovation center including an art gallery, boutique hotel and restaurant on 7,500 square meters in Weiherfeld in October. Impressive. And controversial. Some say that it is innovative and successful. The others find it unattractive and inappropriate. It destroys the rural character.

After only 19 months of construction, the building ensemble in the Weiherfeld was opened in October.

The critics also dislike Zott's follow-up project, which the Gansler municipal council approved: the exclusive holiday village following the Im Weiherfeld complex - with 16 chalets on a plot of land of around 8,800 square meters. The facility is scheduled to open in December.

No ratchet centers in the center

Gansler believes that the village is adequately supplied with hotels. For now, the development enthusiasm of the Unterammergauers should also be exhausted. He also recalls the consequences. It is not enough to just implement large projects and create jobs. The staff needs affordable housing. Unterammergau does not differ from other municipalities on this point. Municipal housing construction remains one of the major challenges and tasks in the near future.

But Gansler's successor - he will be called Robert Stumpfecker (FUZ) or Michael Spindler (CSU) - also has a lot to do. Specifically, the mayor mentions, among other things, the road construction in the local area and the sewer in the Lachenbach area, the water pipe on Oberen Dorfstrasse - in some areas it is around 120 years old - the conversion or expansion of municipal buildings, the creation of parking spaces and construction a water / wastewater supply for the Pürschling.

Gansler does not mention one construction site: life in the town center. Or dying. Because some fear exactly that.

The Chalet Resort Unterammergau with 16 buildings has already been approved.

Club life as a foundation

Where do you meet spontaneously during the day in Unterammergau? Where do the older people come from? Gansler doesn't like hearing it, denies it. But there is little going on in the town center. Village ratcheting centers such as a butcher, a convenience store, and a café are missing. There is only one fruit, vegetable and flower shop and a bakery. "You can't say that the village is bleeding out," says Gansler. In his opinion, 80 percent of citizens are traveling by car anyway, so a center without shops doesn't play such a big role for them. “You have to do something for the elderly,” says the mayor.

Michael Gansler goes to the window of his office and points to the Wehrle house. It now belongs to the community. With this, the municipality has provided for, can develop and react. For example, when the baker closes. Gansler has a café, shop and terrace in front of him. But that will be a matter for the new town council and mayor.

Of course Gansler hopes that they will continue on his way. So that Unterammergau remains the place for which three characteristics come to mind spontaneously: “rural, original and cozy”. With one foundation: club life. “That works 100 percent for us.” The whole village is on its feet at the many events every year. "Everyone's going to be pretty good," says Gansler. "And you can feel it there." The community and the cohesion. What remains in Gansler's eyes only if you manage the balancing act between developing and preserving. Unterammergau: Municipality buys Wehrle estate - for a café and a convenience store? 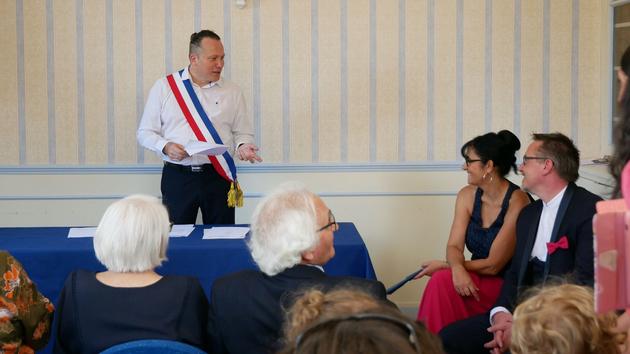 Municipal: Sylvain Le Chatton, this little boss who is running for a second term in Liancourt 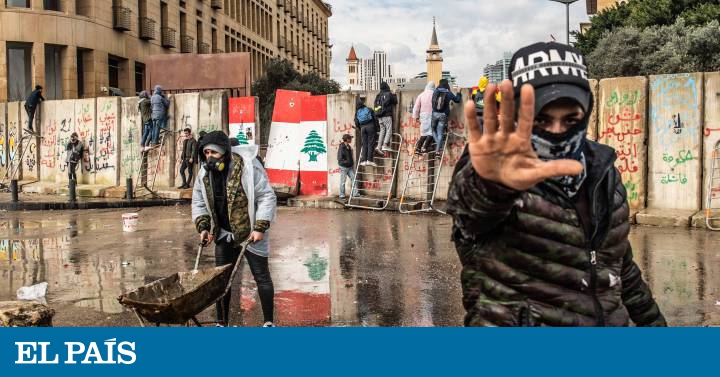 Lebanon, portrait of a revolution 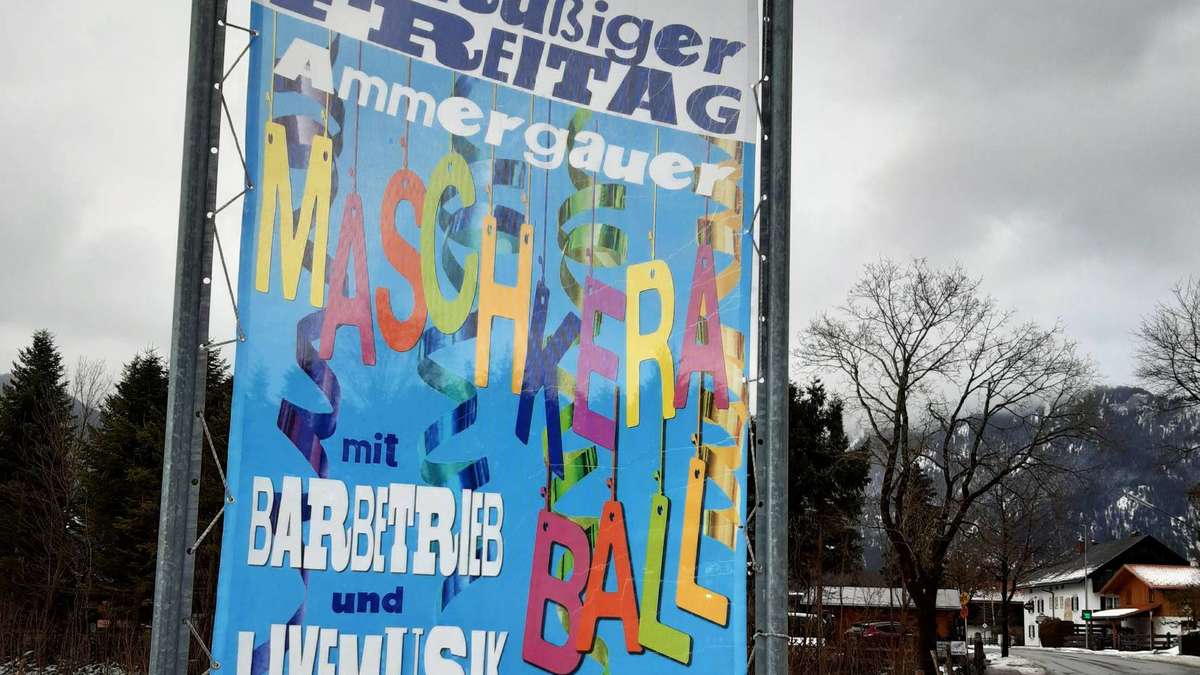 Carnival fun in the passion year: CSU ball in sight 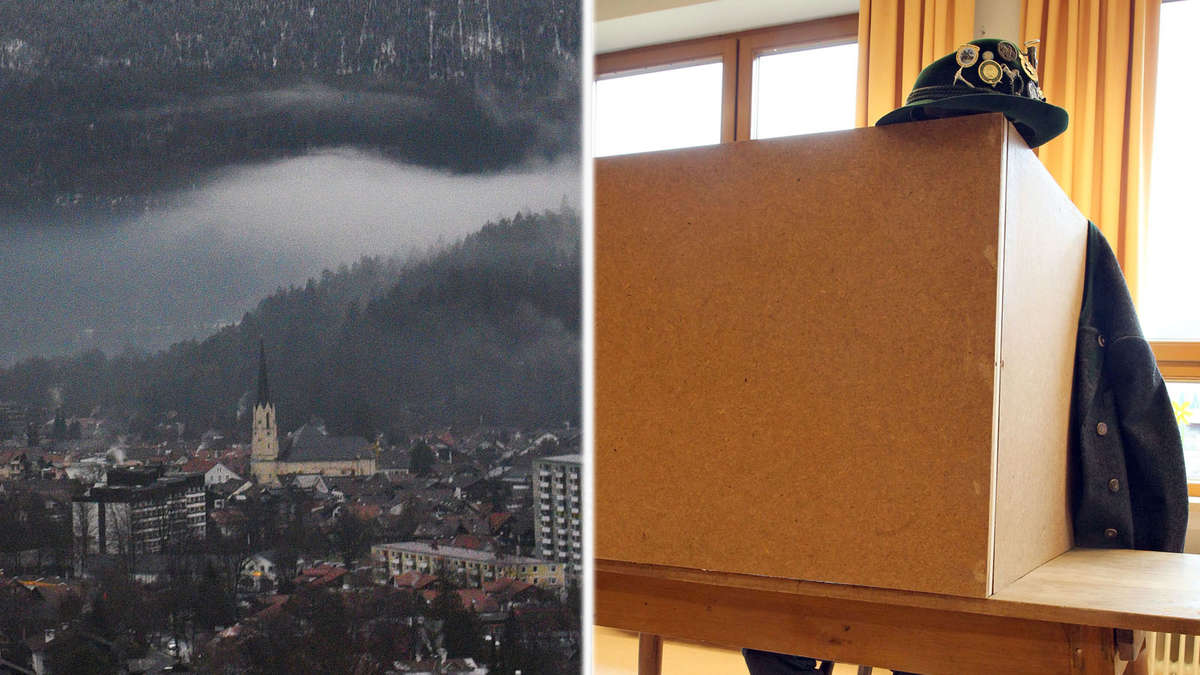 Mayor election 2020 in the district of Garmisch-Partenkirchen: All candidates 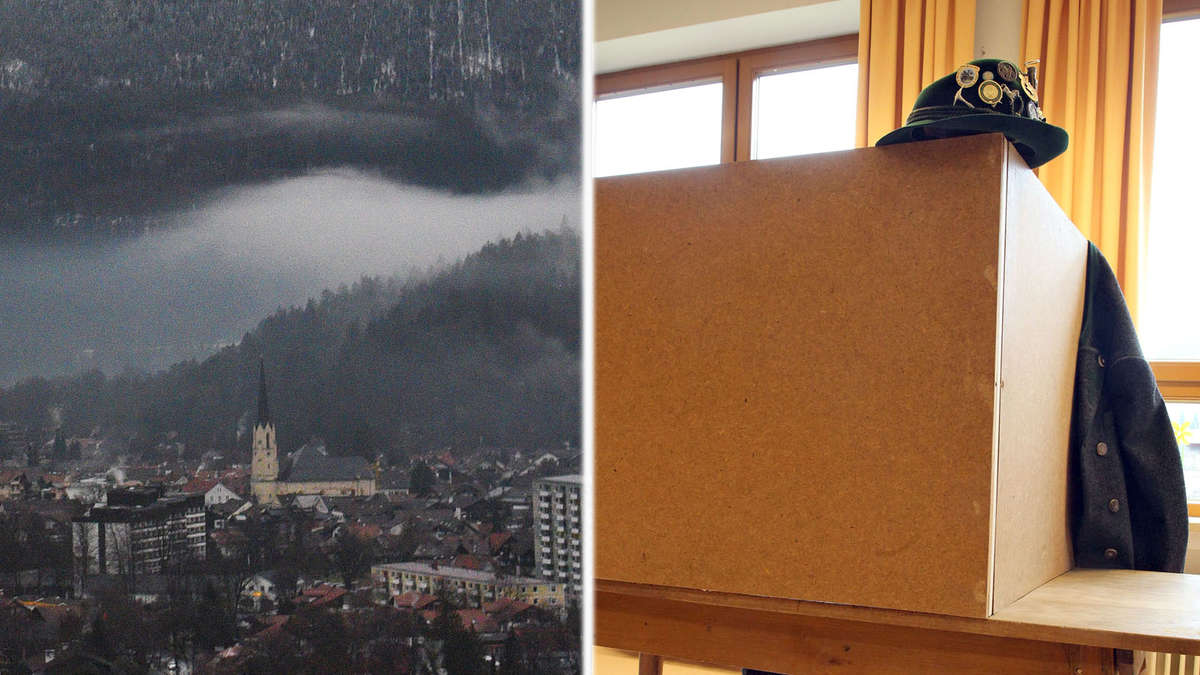 2020 local elections in the district of Garmisch-Partenkirchen: Mayoral run-off elections are held here 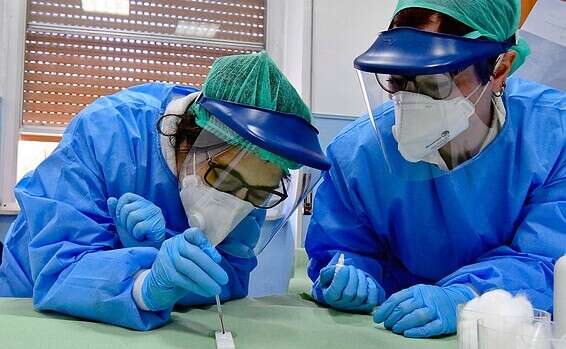 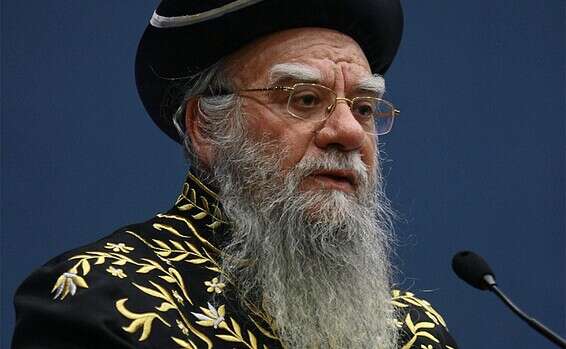 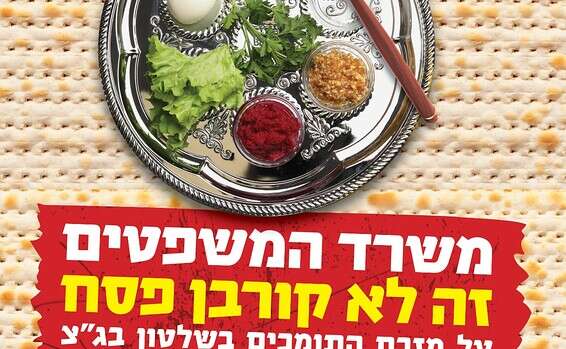 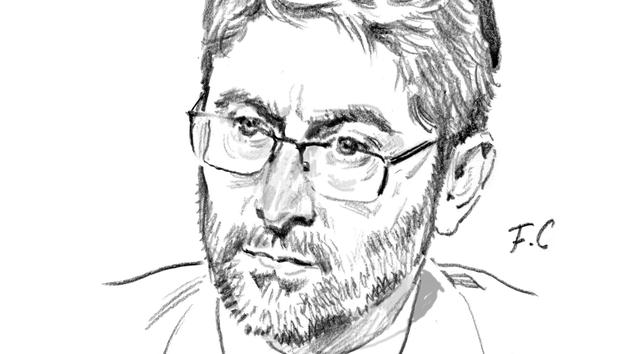 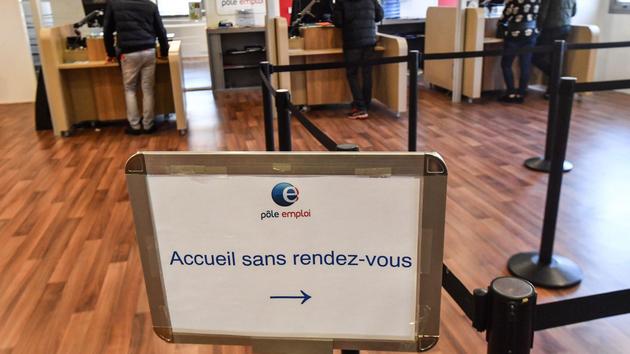 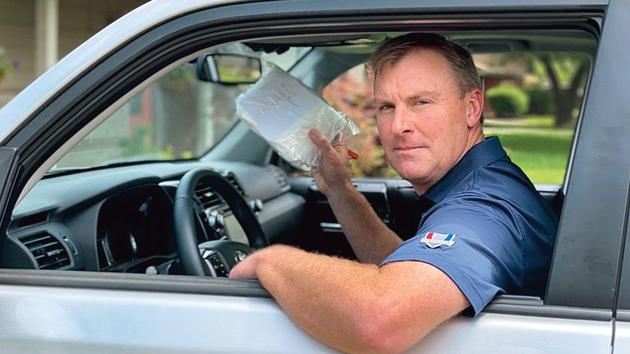 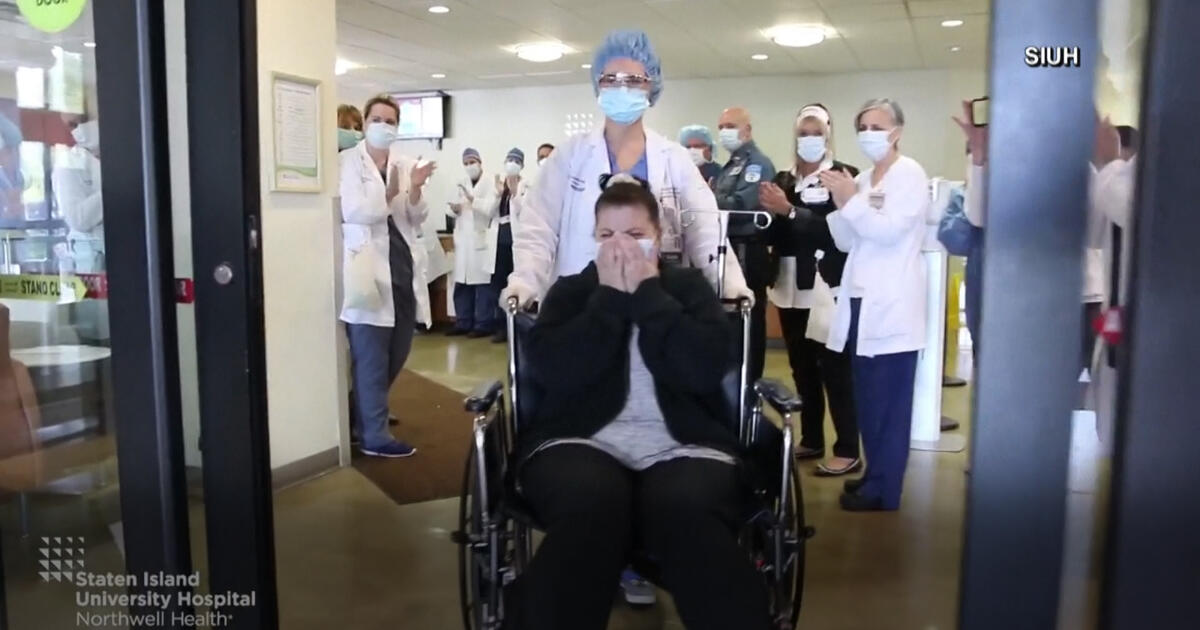 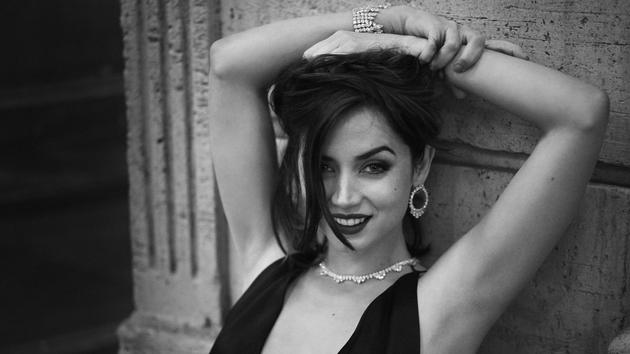 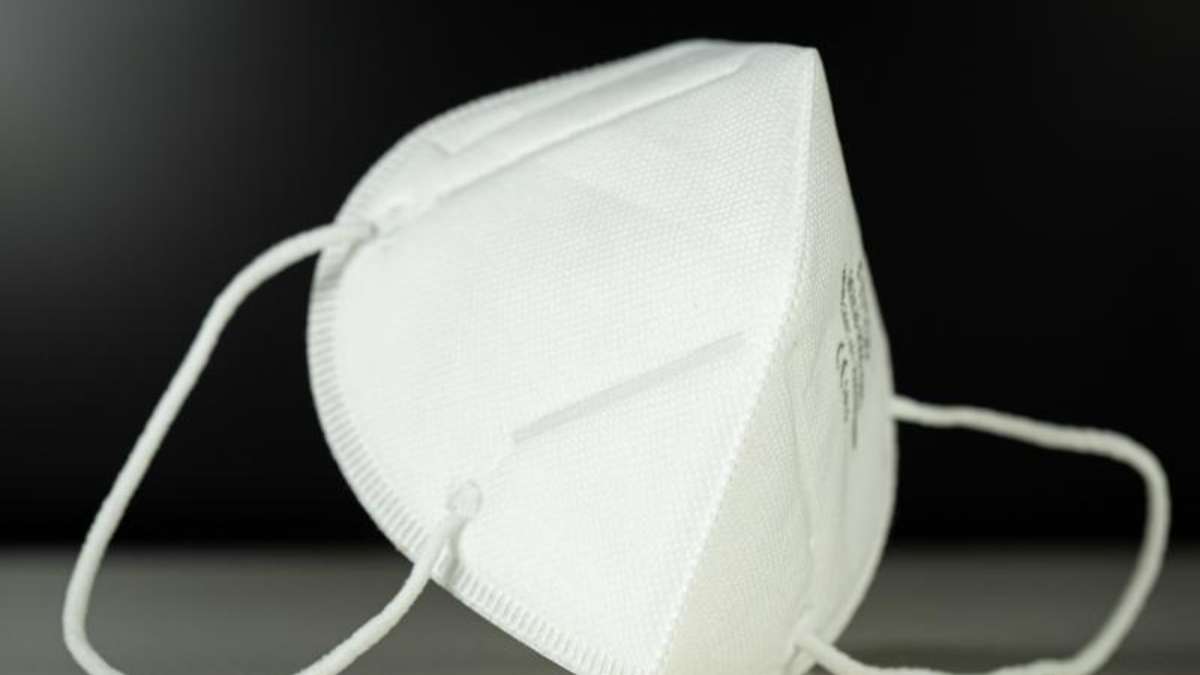