Russian Foreign Minister Sergei Lavrov on Tuesday (February 25th) denounced the American " self-centeredness " in the matter of disarmament and called on the United States to relaunch the " multilateral dialogue ", in particular to launch negotiations on peace in space.

Read also: The nuclear weapon, a necessary evil in the face of proliferation crises

" It is important to stop degrading the disarmament architecture ," said the head of Russian diplomacy at the Geneva Disarmament Conference. " We are calling on the United States to return to multilateral dialogue and respect for all the agreements concluded within the United Nations ," he added, calling for the renewal of agreements that " would ensure stability on this planet ".

Lavrov deplored the " self-centeredness " of the United States, accused of withdrawing from various disarmament agreements. " In recent times in the policy of the United States there has been a tendency to impose on the international community their own rules at the expense of international law ", he added, deploring in particular the American withdrawal in 2018 from the Iran's nuclear agreement and, in 2019, the Intermediate-Range Nuclear Weapons Treaty (FNI), which was concluded during the Cold War.

Read also: The United States withdraws from a nuclear treaty, we explain why it is important

Only one bilateral nuclear agreement between Moscow and Washington now remains in force: the New Start treaty, which keeps the nuclear arsenals of the two countries well below the level of the Cold War and the last part of which expires in 2021 .

Donald Trump’s United States Might Not Renew This 2010 Treaty. “ The President of Russia has proposed a new Start agreement to the United States without preconditions, and we are still waiting for the answer, ” said M Lavrov.

Read also: The United States announces the creation of a "Space Force"

Moscow also wants to relaunch disarmament efforts in space. Russia and China in particular want the establishment of a treaty to prevent the deployment of certain types of military equipment.

Lavrov said Russia "is seeing more and more clearly the plans of the United States, France and also the Atlantic Alliance for the placement of weapons in space " but assured that he there is still time to " prevent this ". " It is important to return to this agreement proposed by Russia and China so as not to place weapons in space and to prevent the use of force at this level, " stressed the Russian minister. 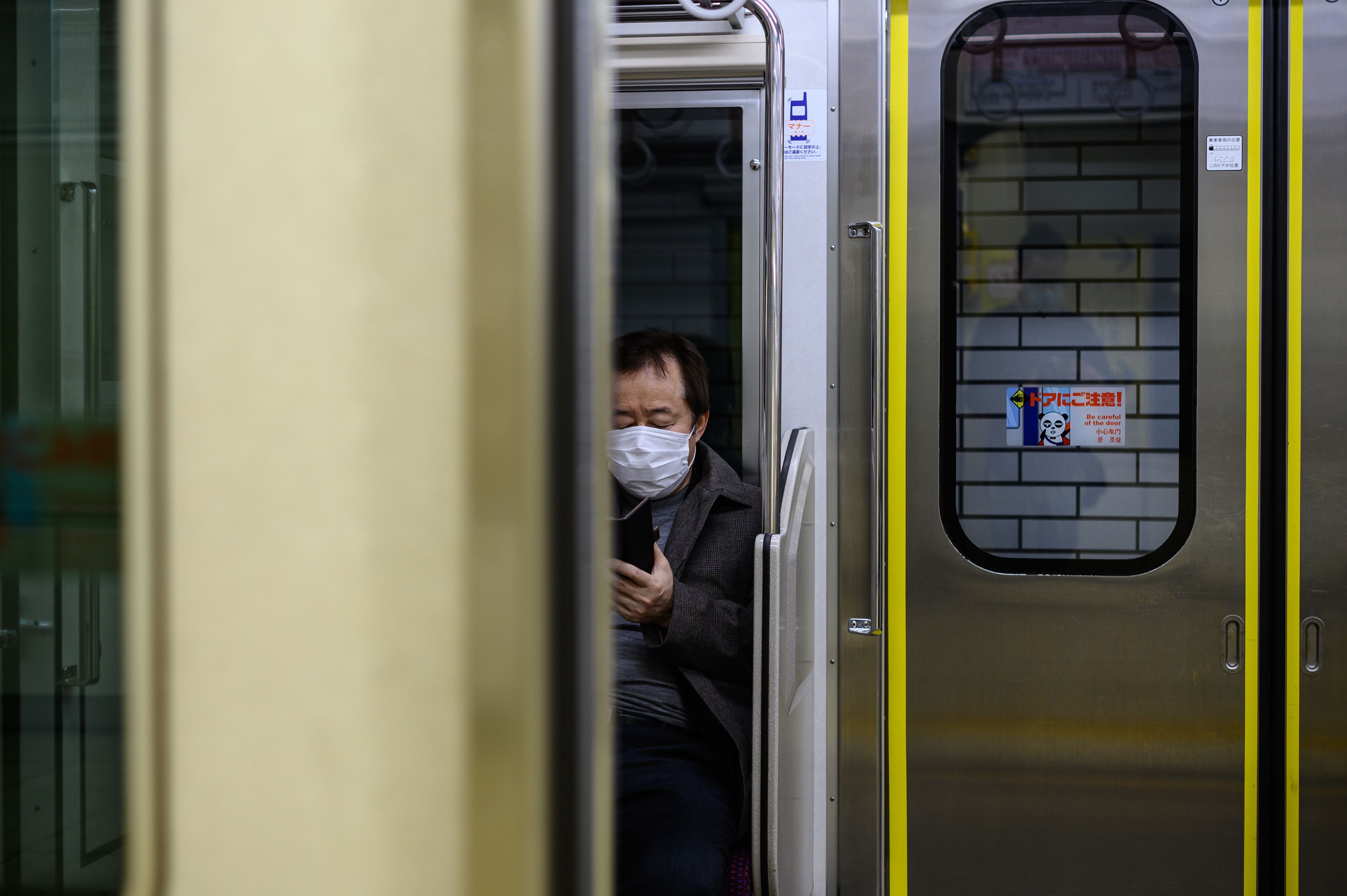 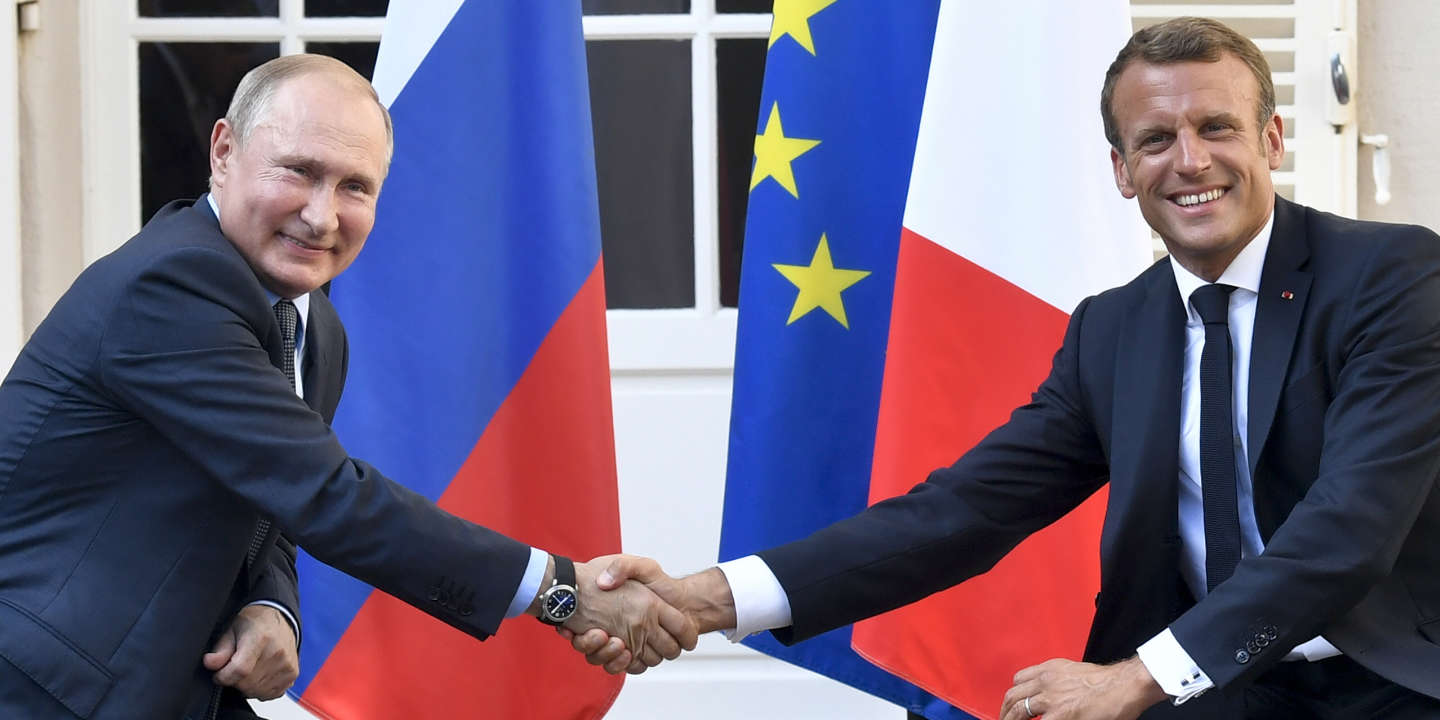 Paris-Moscow dialogue and the challenge of arms control 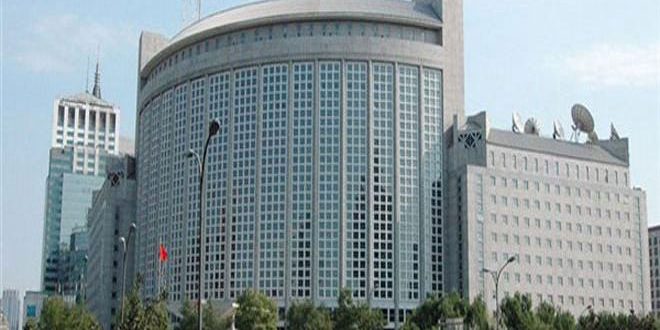 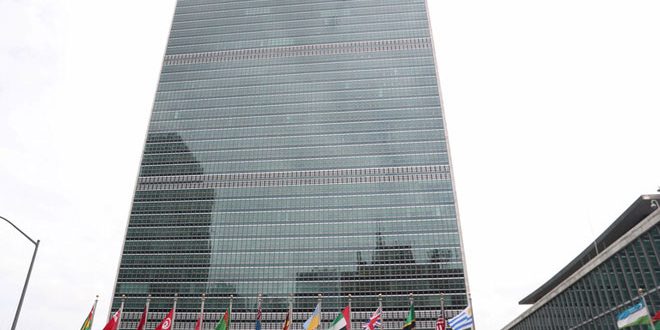 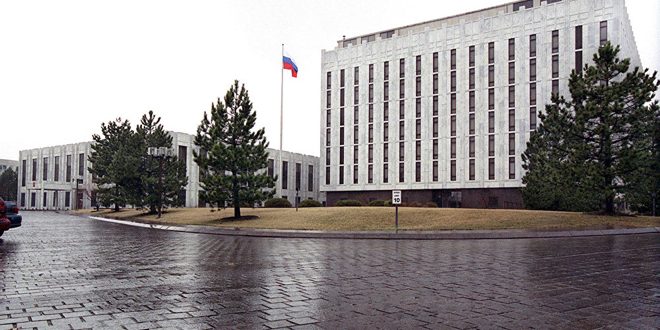 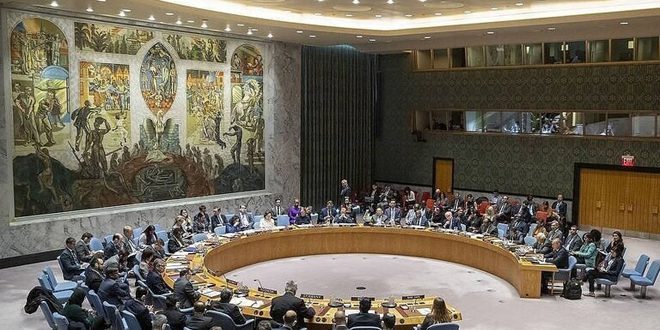 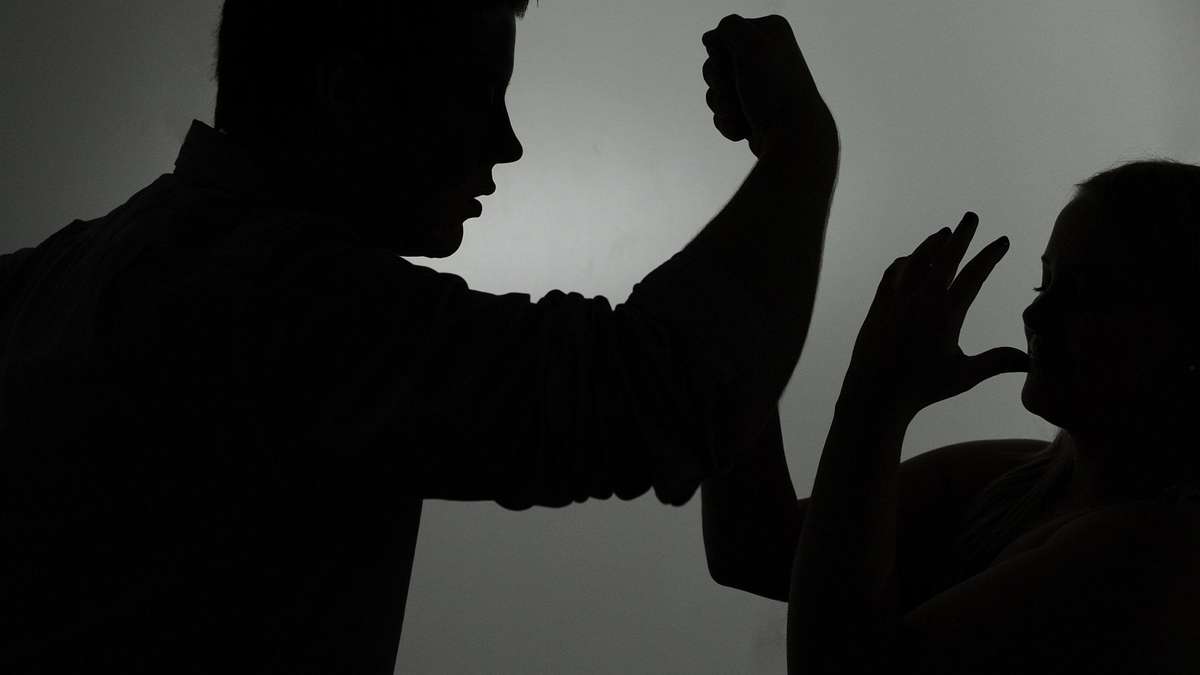 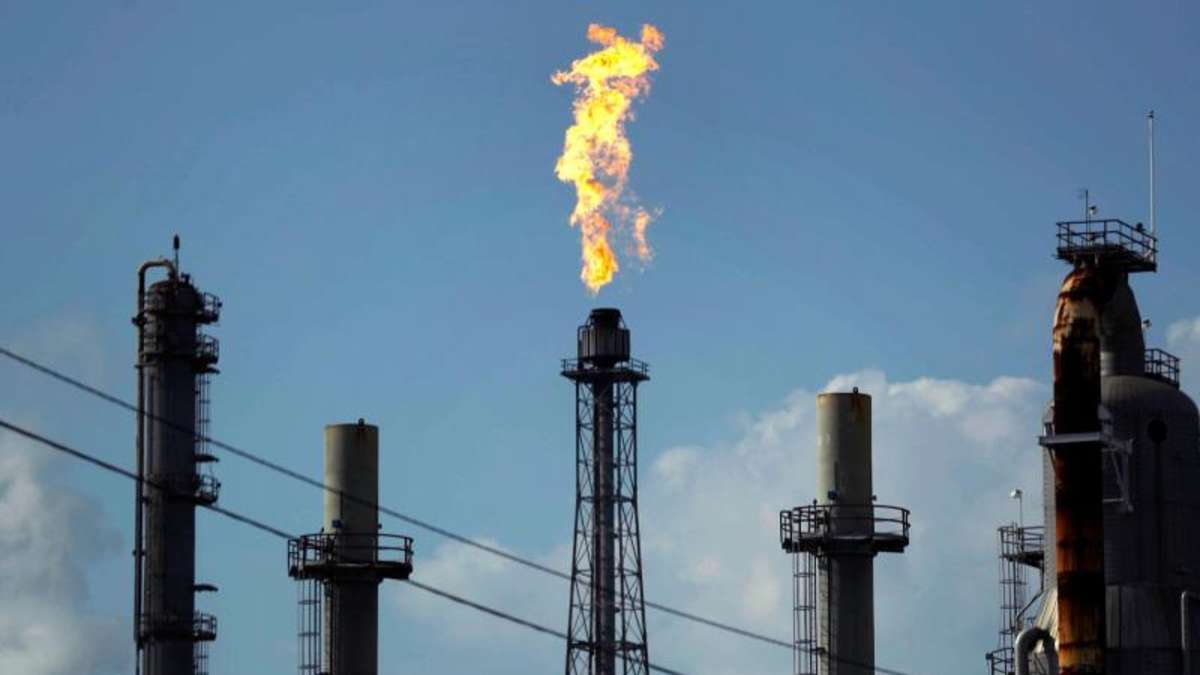 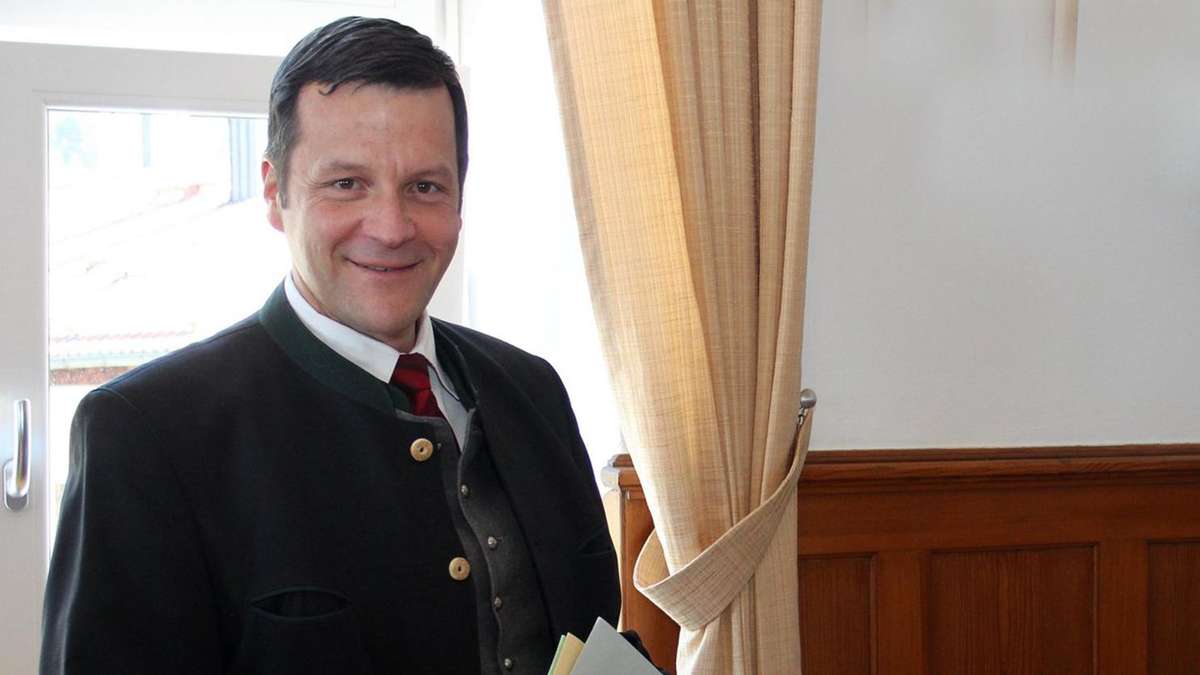 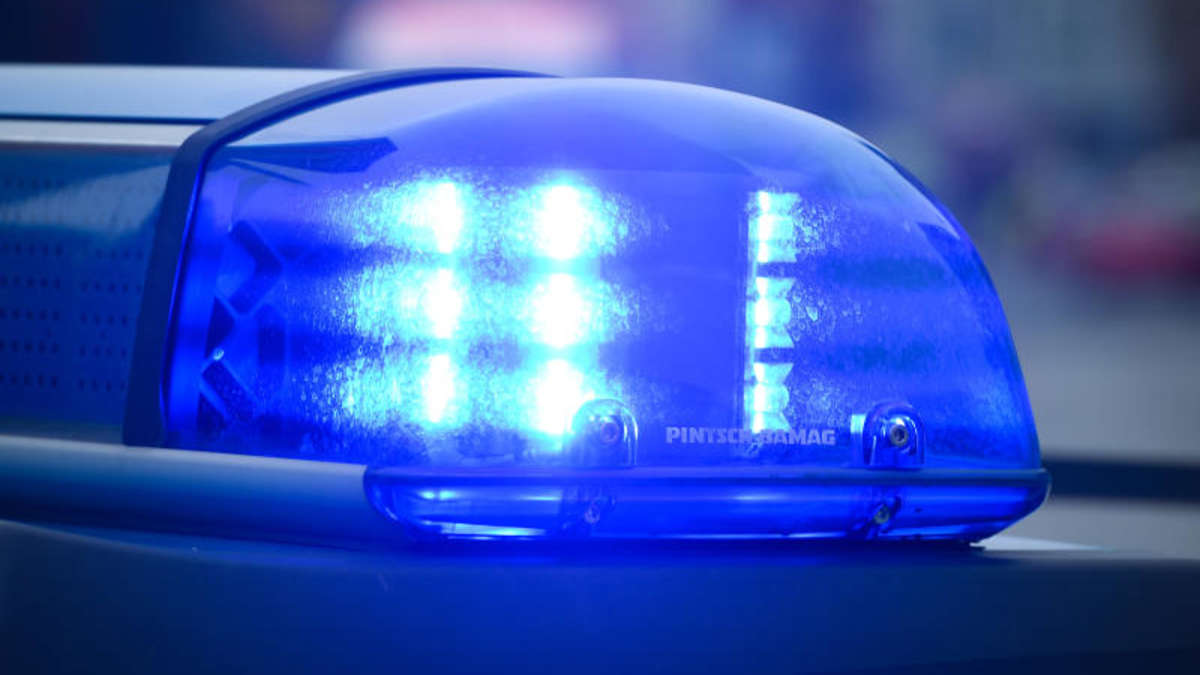 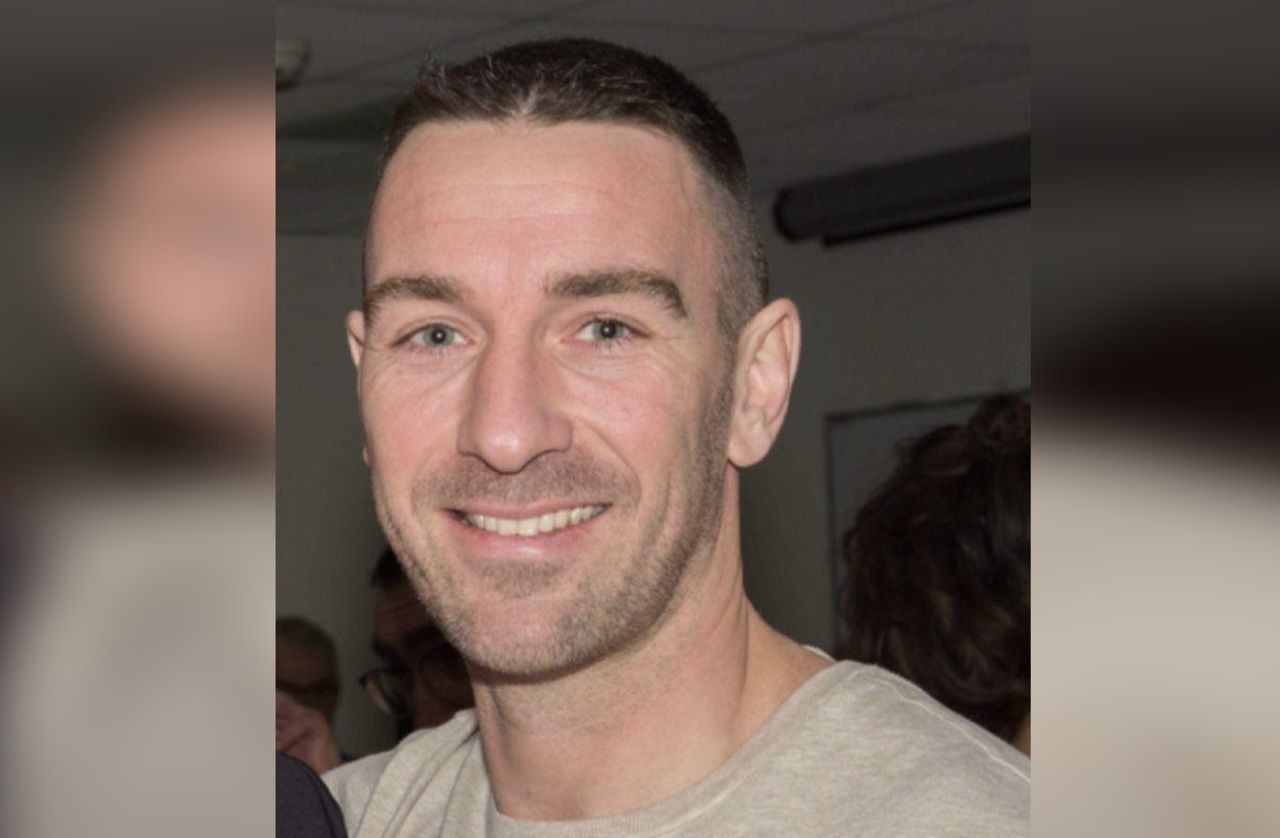 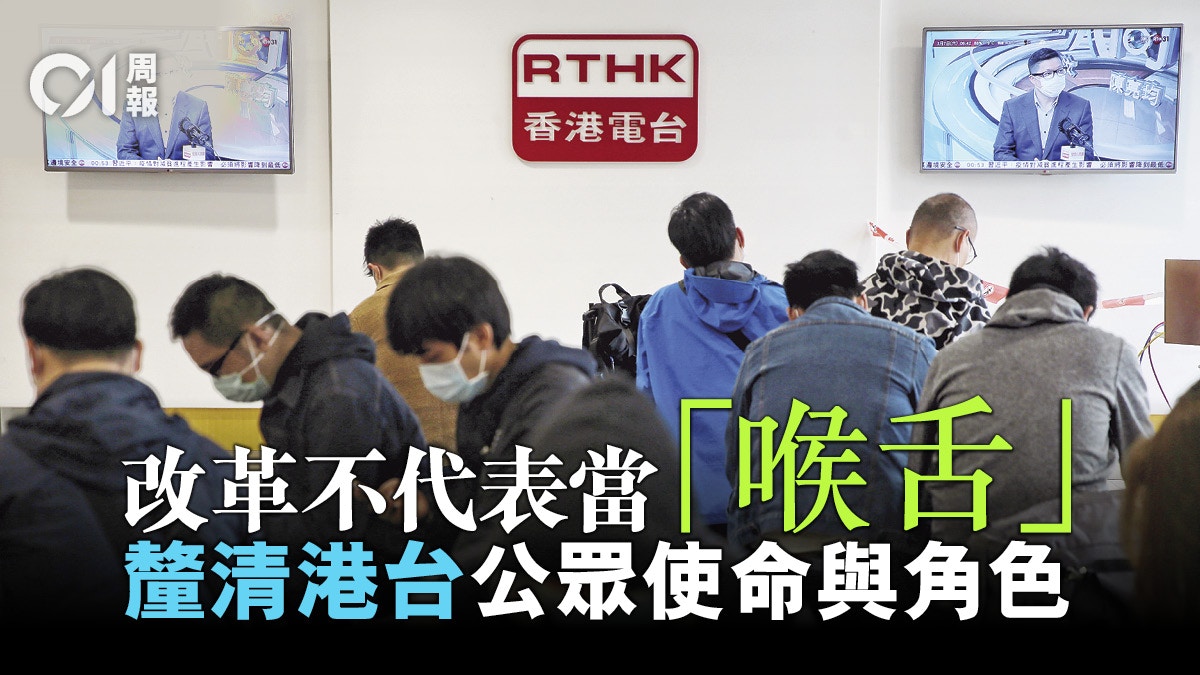 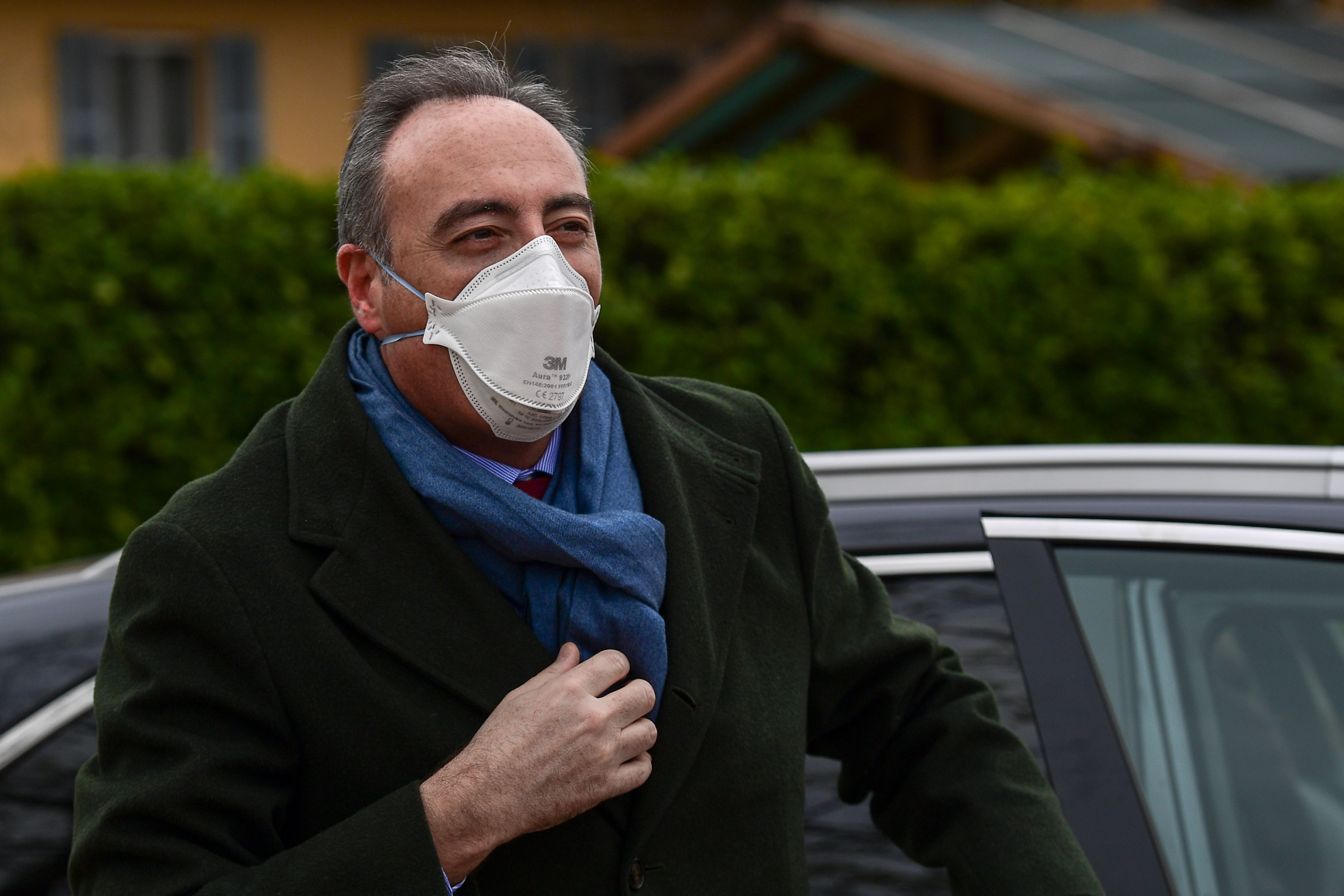 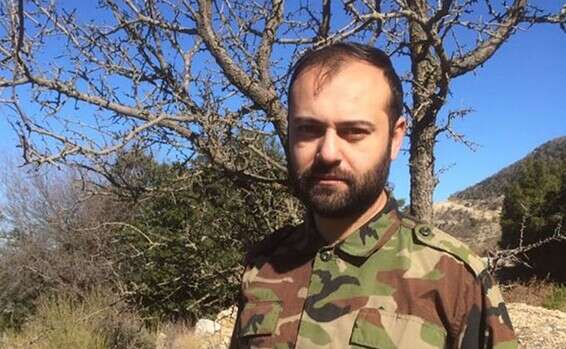