Former Guatemalan general attorney Thelma Aldana told CNN that the United States Government granted him the asylum he had requested. On February 19, the Public Ministry of Guatemala ...

Estrada planned an attack on Aldana, according to DEA 7:20

(CNN Spanish) - Thelma Aldana, former Guatemalan general, told CNN that the United States Government granted him the asylum he had requested. Decision that, in his opinion, is “a clear message of the support of the United States for those who fight against corruption and impunity and a message for all prosecutors, not only in Guatemala, that it is worth contributing to build better partnerships with our I work from justice. ”

The Foreign Relations Commission of the House of Representatives in Washington posted a message on Twitter celebrating the news: "Thelma is a defender of justice and this is a great victory in the international fight against corruption."

Thelma is a champion for justice and this is a major victory in the international fight against corruption.

On February 19, the Guatemalan Public Ministry requested the extradition of the former attorney general from the US Government. Julia Barreda, spokeswoman for the Office of Internal Affairs of Guatemala, told CNN that day “that the request was made before the specialized unit of the Secretariat of International Affairs and Cooperation” and added that this petition “is being processed according to the law of matter ”.

On several occasions, Aldana has denied the accusations and has said that for the purchase of that building, the Comptroller General of Accounts was endorsed and that “everything related to that management was done in order”.

After learning about the extradition request, Aldana told CNN that "it is a revenge plan for the work we have done in the International Commission Against Impunity in Guatemala."

Aldana, who was the Attorney General of Guatemala until 2018, remains in the United States after, according to the former prosecutor, the U.S. Drug Control Administration (DEA) revealed that there was a plan to assassinate her.

With information from Michelle Mendoza.

They order the capture of the former prosecutor Thelma Aldana

Estrada planned an attack on Aldana, according to the DEA 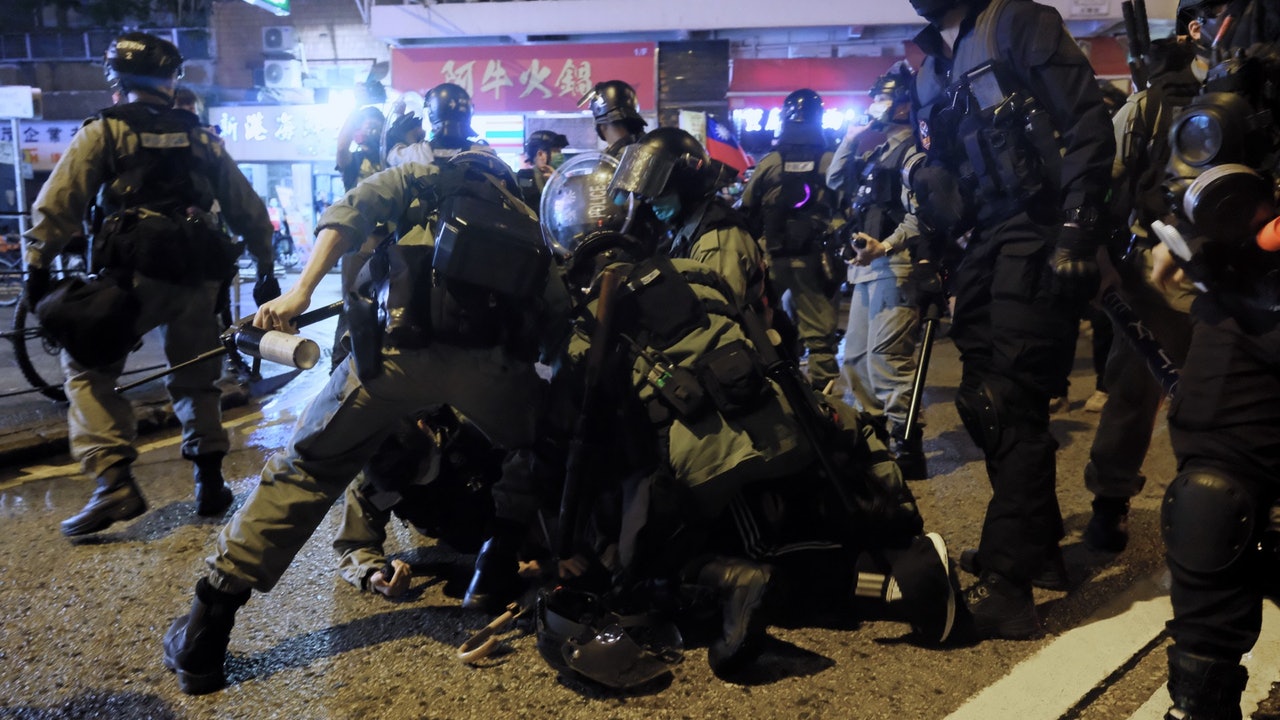 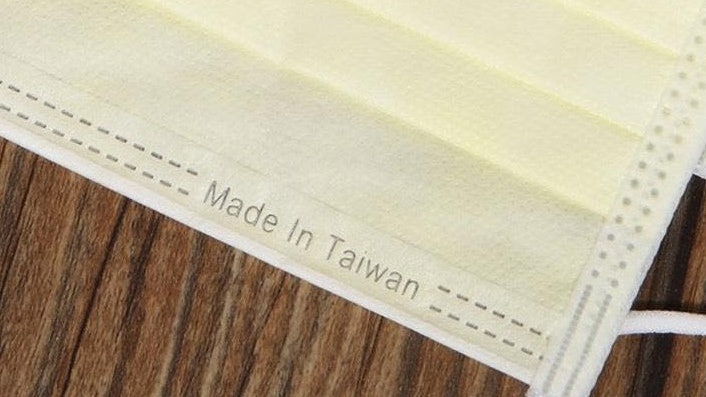 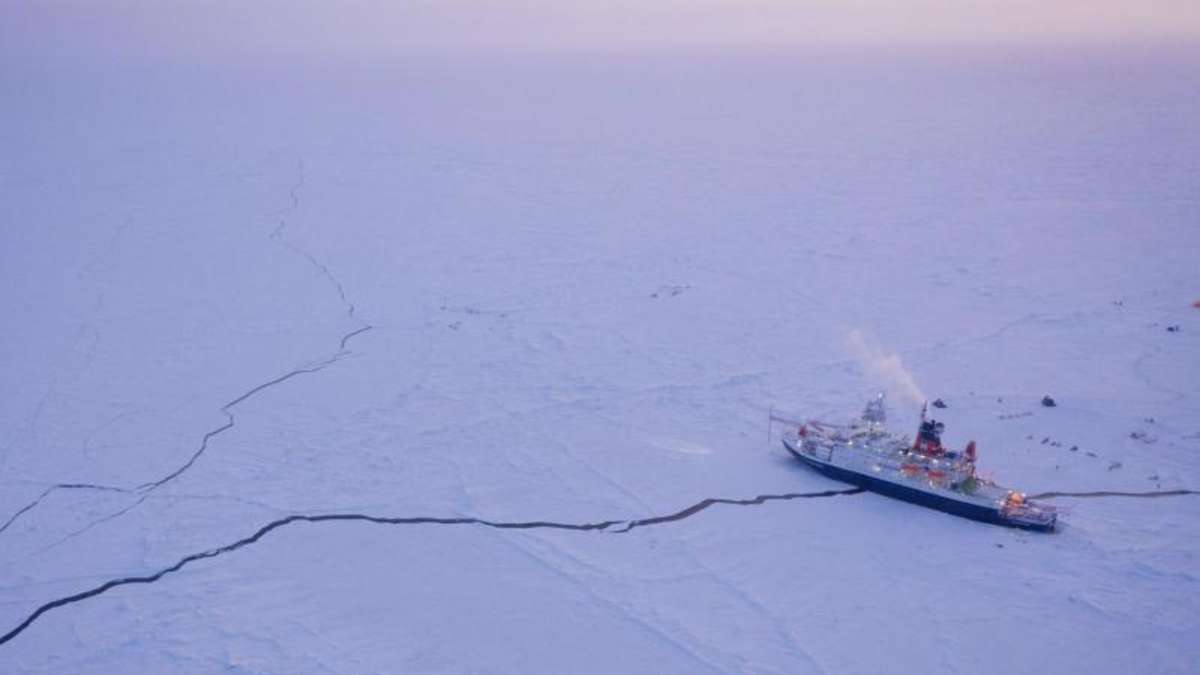 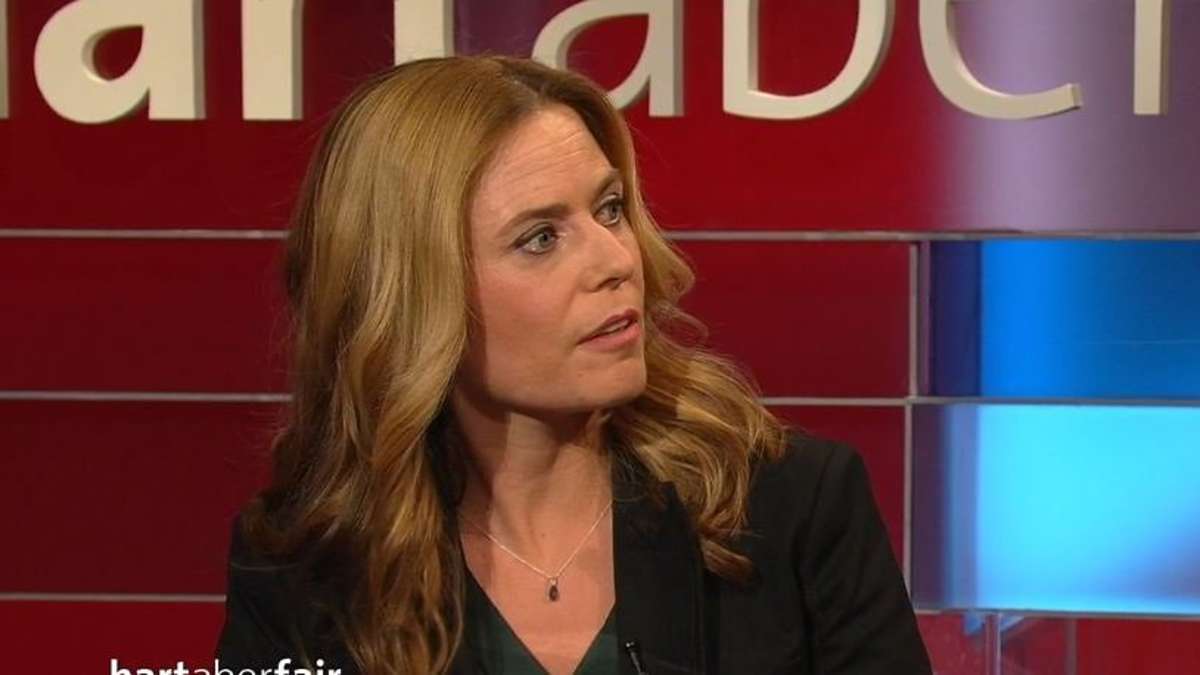 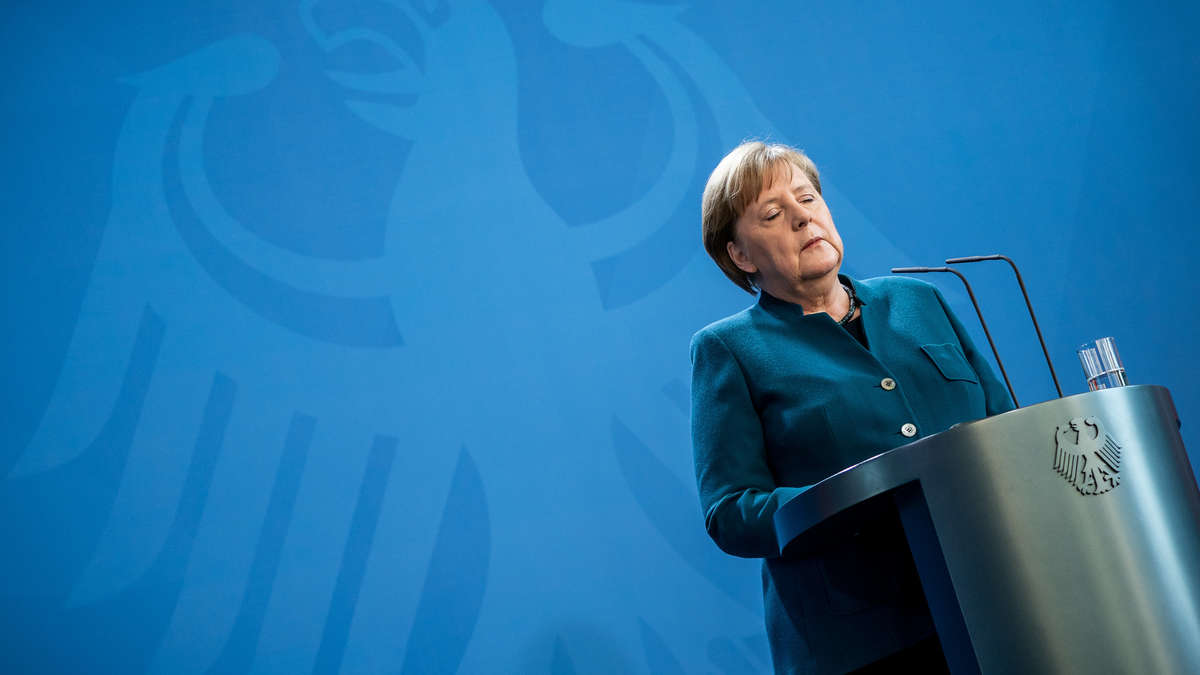 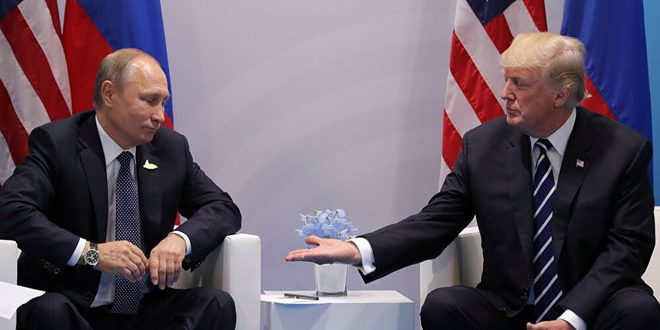 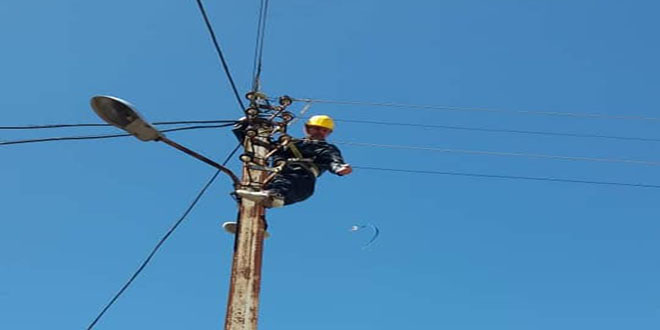 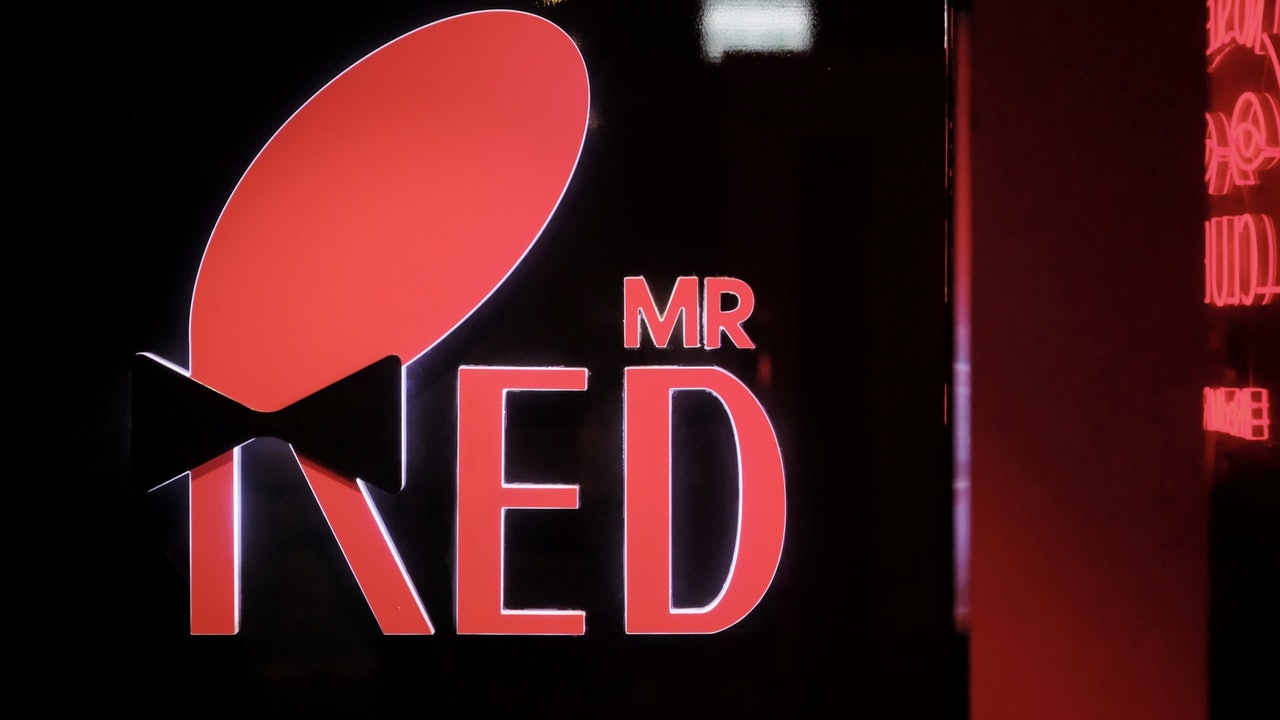