Jorge Amor Ameal: the response to Maradona hand in hand with River and the renewal of Tevez

The president of Boca also spoke about the Bombonera project and the AFA summit. 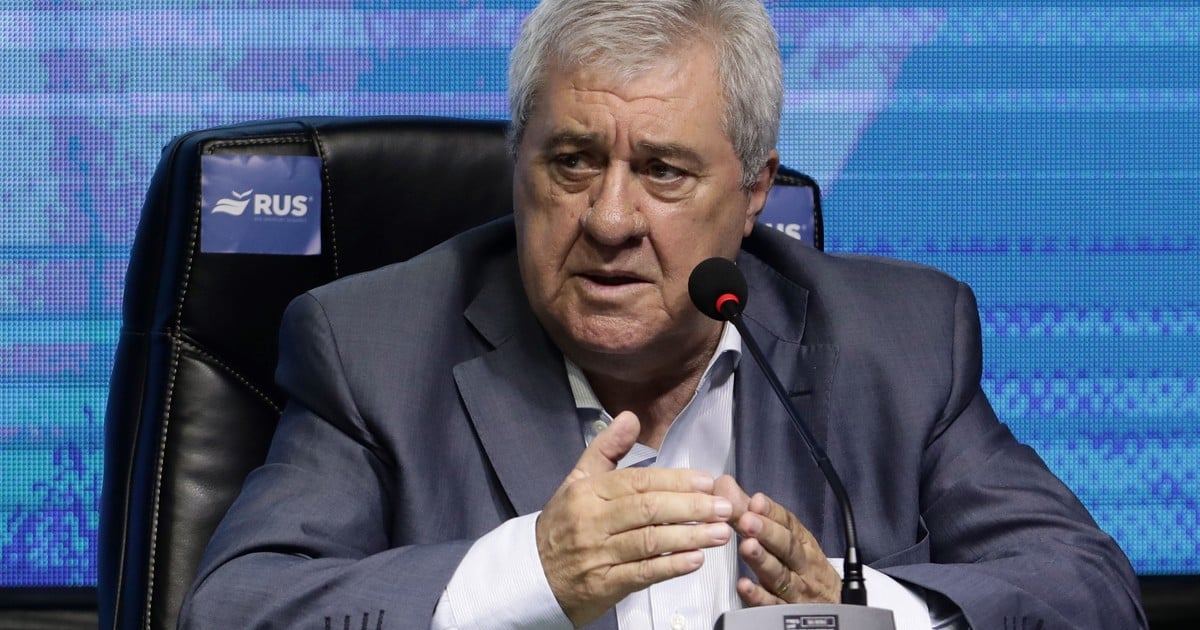 Diego Maradona's darts for the Boca leadership made themselves felt. The president of Xeneize, Jorge Amor Ameal, responded to Ten and spoke of the tribute on the last date of the Super League. In addition, he thought of the fight for the title with River and the renewal of Carlos Tevez.

The gymnastics coach had launched that "to be a leader you have to have a little study" and threw a stick to the vice, Mario Pergolini: "Do not know what the ball is." In this regard, Ameal said: "Maradona is an idol, many of the things he says hurt us , but Boca is above all. We are respectful and pretend to be respectful to us."

On whether Pelusa will have a tribute in the Bombonera, he clarified: "The public relations people are working ... This has been a novel and I am not interested in being in a novel that I do not feel. He is an idol of Boca and we always defended idols. We always said that idols don't have to get into the political part or do it like Román, who had left football and accompanied us to win the elections. "

During the last victory against Godoy Cruz, the Xeneizes fans sang in favor of Maradona. "Boca is going to do something to him. Apart from the last Sunday he showed the affection that people have for him," Ameal said, although he clarified that the same thing happens with Román: "When Riquelme appeared on the screen people began to cheer on Riquelme"

On the other hand, the president of Boquense referred to the hand in hand with River , who marches pointer with a difference of three points when there are two dates left. "We would like the championship to last longer. Hopefully take advantage of what remains. One result takes you to another, we are very well on track," he said.

He also referred to the possibility of a hypothetical final title against the rival of a lifetime: " I would like a final with River , how can we not like it? That is the football party, and we like to celebrate it. And I also have no doubt that this team can fight River. Each passing date we are improving. "

On the renewal of the Tevez contract that expires in June, Ameal explained that "we are already talking" although he clarified: " We will see the desire that Carlitos has to follow and the physical conditions. We will discuss it with the technician and with all the work team that we have and we will make a decision. "

"We are not leaving the Bombonera and the corporations are not going to enter Boca. They are the two pillars of our call. As soon as we arrived we started working at the stadium. We took out the glass, we are renovating the bathrooms, we also worked in the ramps for the disabled, in an elevator because with only one it is not enough. We are working in a larger Boca ".

The meeting with Tapia to cancel the Super League

"We always stated that we did not agree with the double command (NdeR: AFA and Super League) and I think we are on our way to that end. Marcelo Tinelli and Mario Pergolini will take charge of the television, and that for we are calm, our position was always the same and we said it: the Super League was the political arm for privatizations in Argentine football, that's over, they said the league was created to improve the economy of clubs and the championship , and neither has been fulfilled. "

Jorge Amor Ameal: the response to Maradona hand in hand with River and the renewal of Tevez 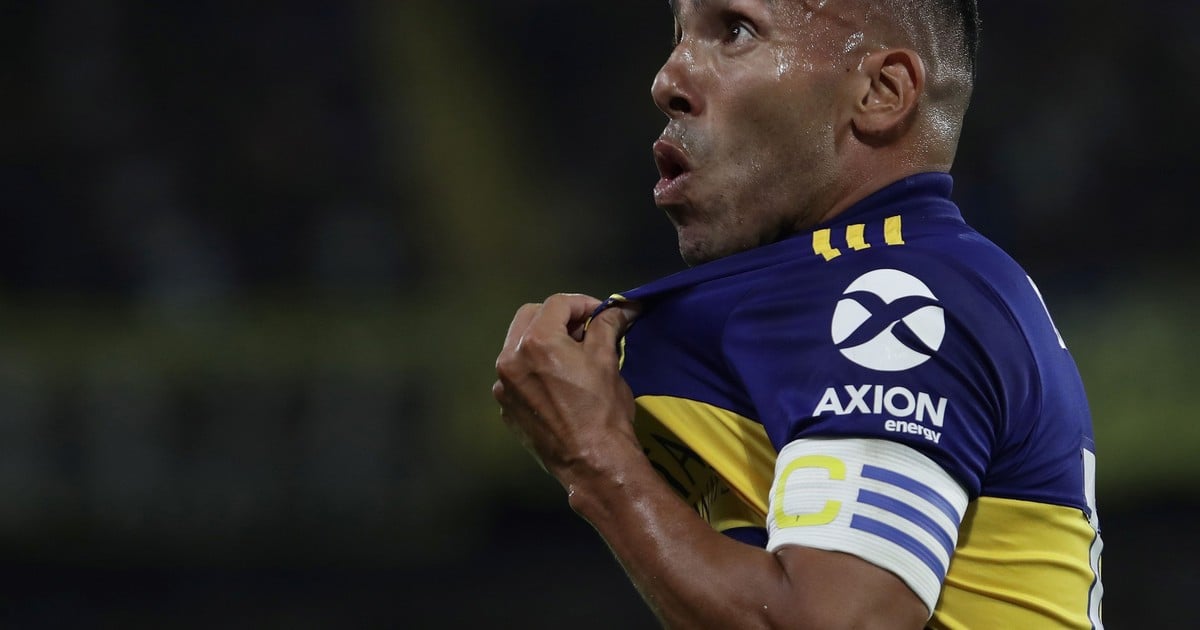 Carlos Tevez, spicy against River: "They are going to have to peel their asses to be champions" 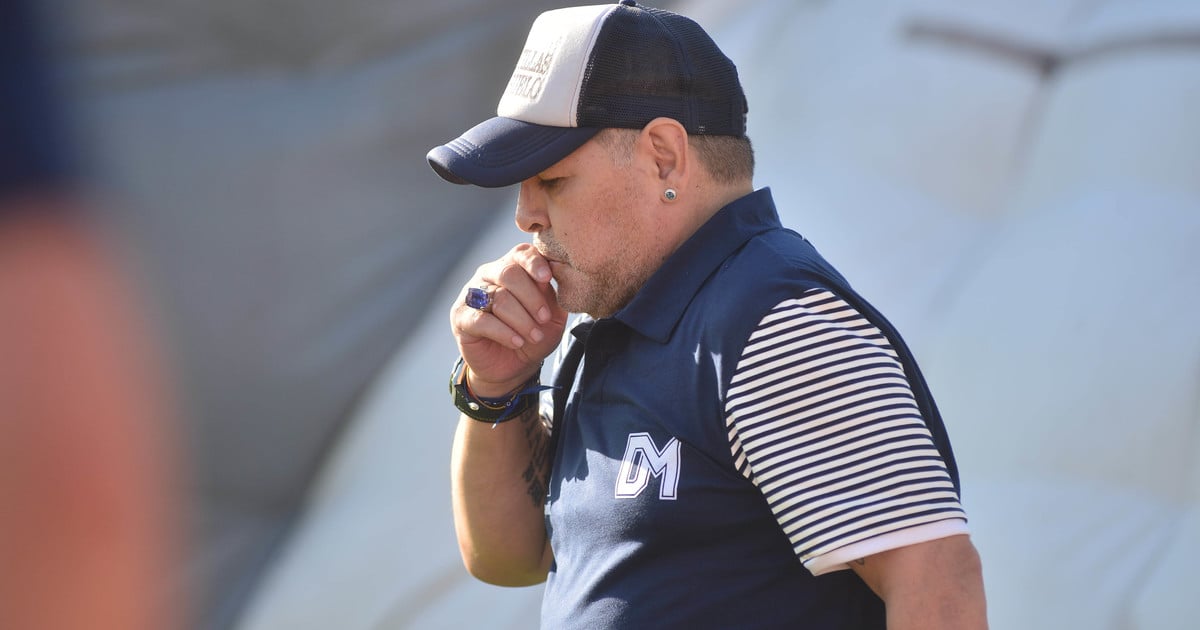 Maradona, on the definition of the tournament: "I love Boca but my heart loves the tripero" 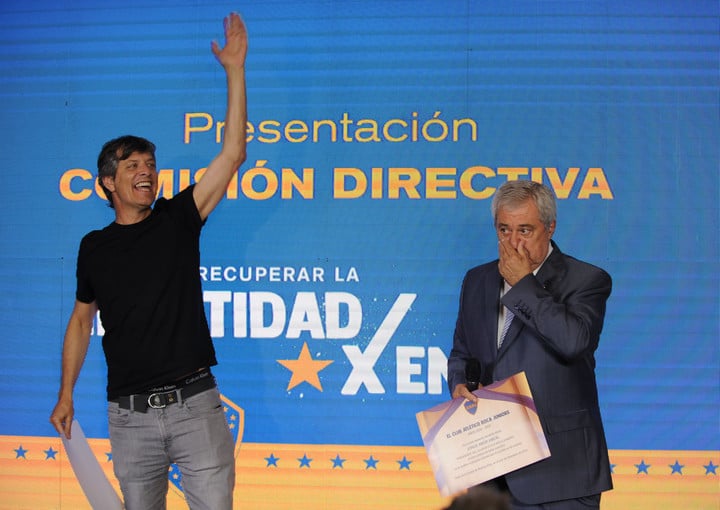 The enthusiasm of Mario Pergolini: "He changed the taba and when it changes it is for a long time" 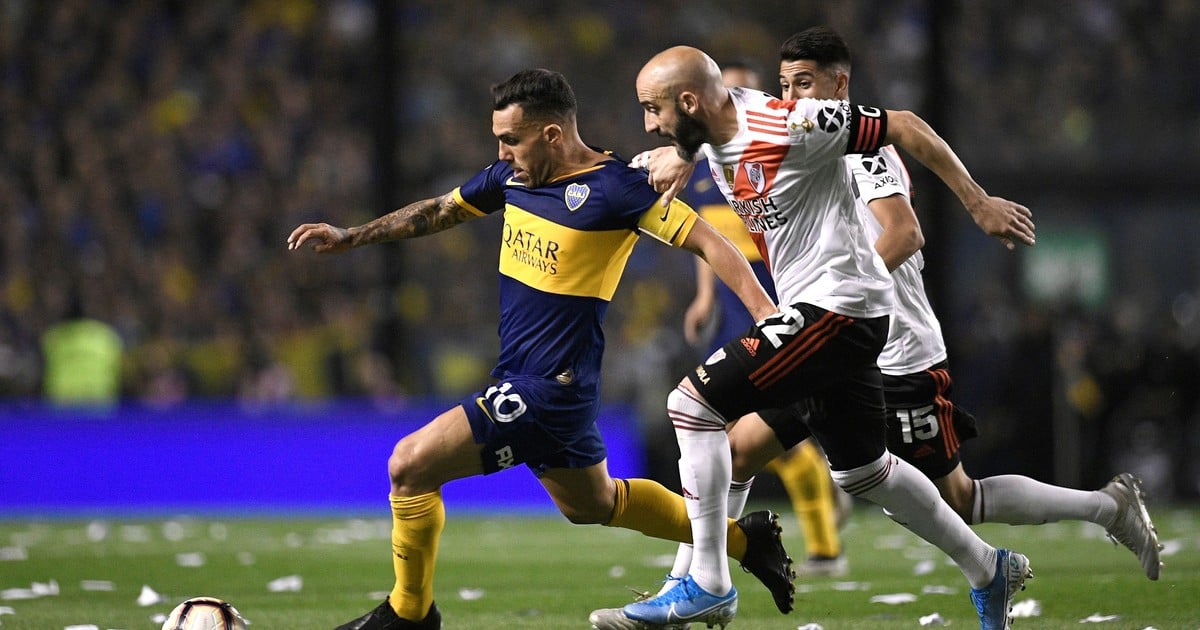 River and Boca define the Super League champion: all possible scenarios of the last date 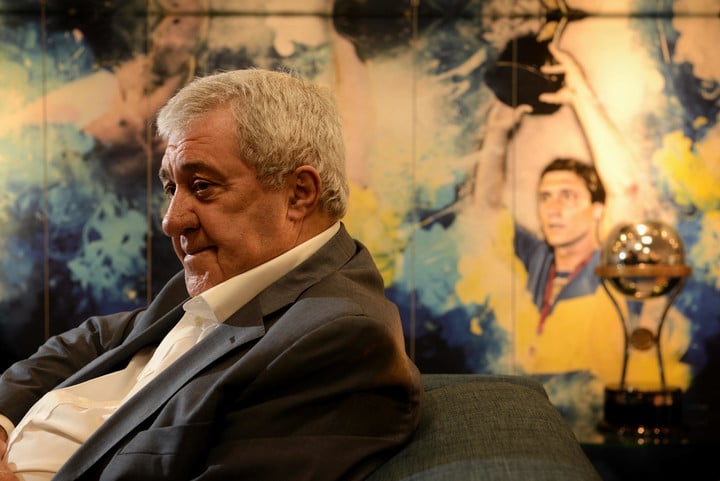 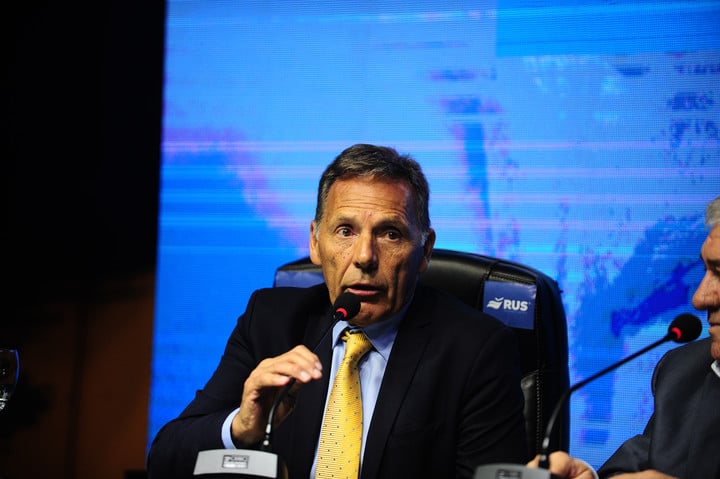 Riquelme Effect: the 5 successes that underpinned the conquest of a historical title 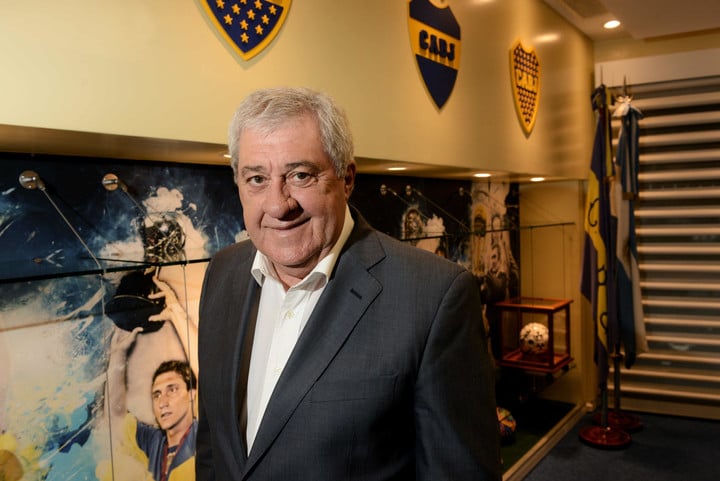