Lenovo Group (0992) was under attack by the short-selling agency Bucephalus Research. The short-selling agency issued a movie that said Lenovo's account receivables grew at a faster rate than revenue in the third fiscal quarter. It doubted whether the company's profit growth was as stated in the quarterly report.

Lenovo released a report noting that a research company recently posted a video on social media that contained charges against the company's third quarter performance.

On Thursday (20th), the company announced the third fiscal quarter results as of the end of last year. The net profit was 258 million yuan (USD ‧ the same below), up 10.72% year-on-year.

The Group explained that the highest pre-tax profit recorded during the period was mainly due to the record pre-tax profit margins achieved in the personal computer and smart device business, while the mobile business remained profitable. The data center group business also continued to improve. 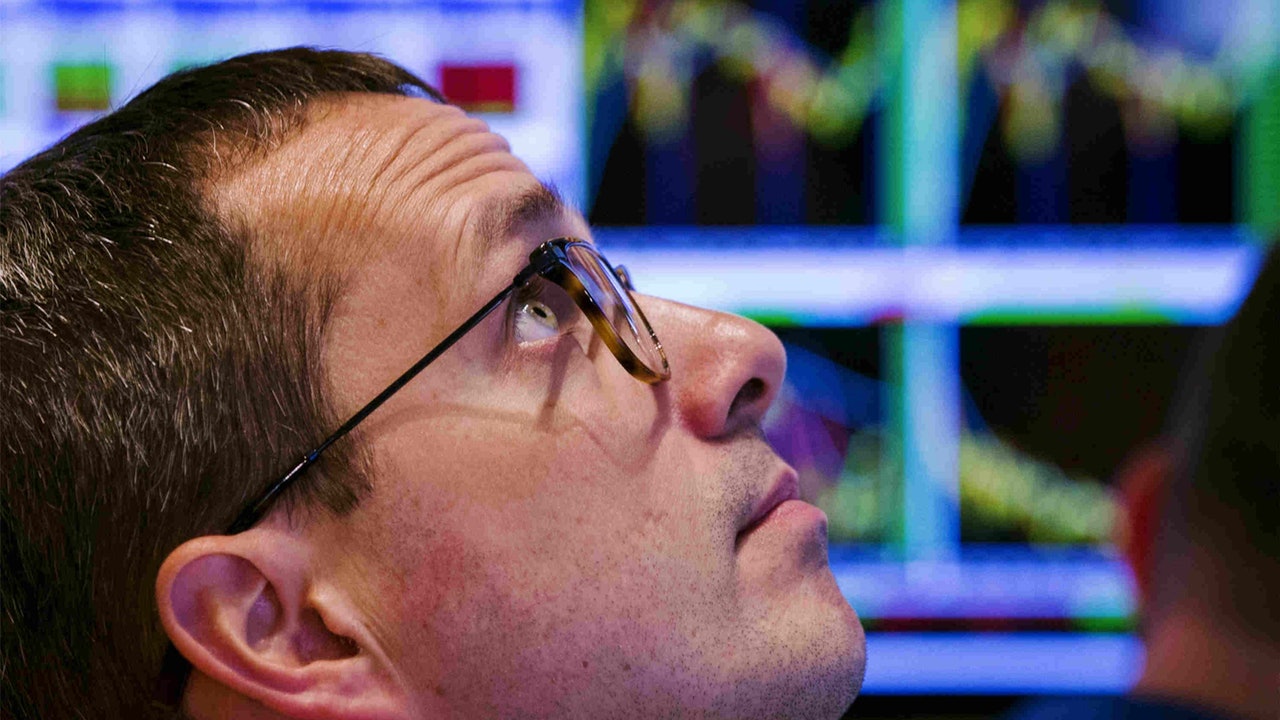 After the Dow fell 2,000 points this week, the market opened more than 500 points and Apple and Microsoft fell 4%

[Changer stocks] Lenovo Group was sniped in the early stage, the stock price was more than 5% 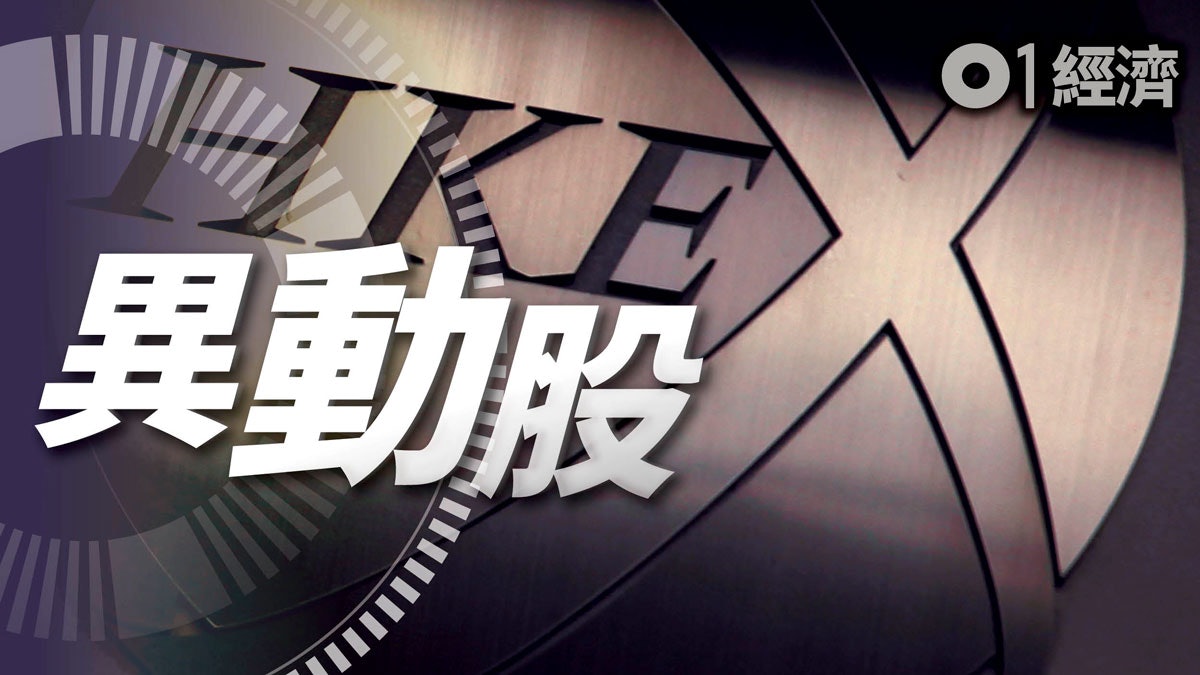 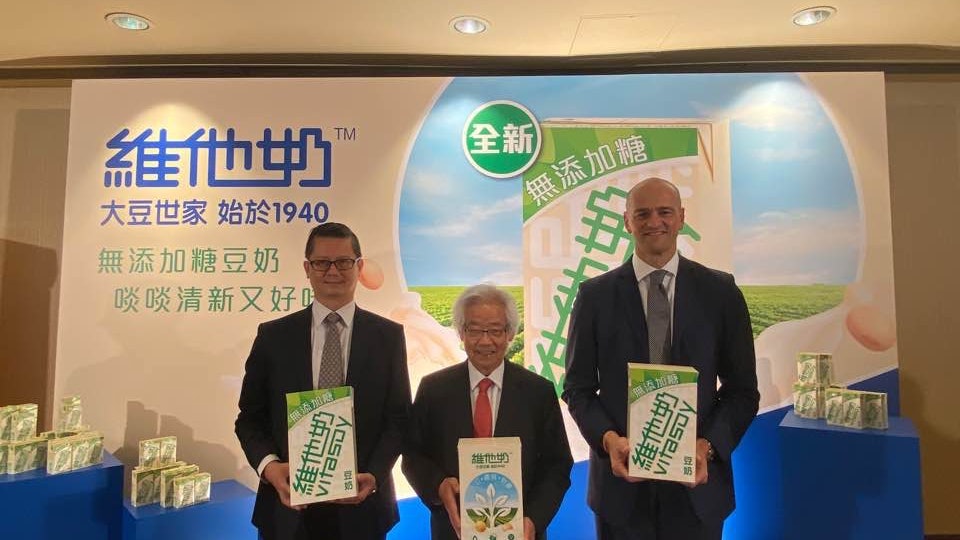 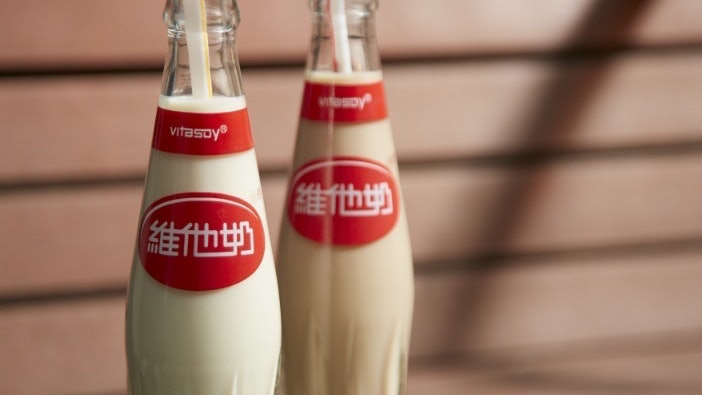 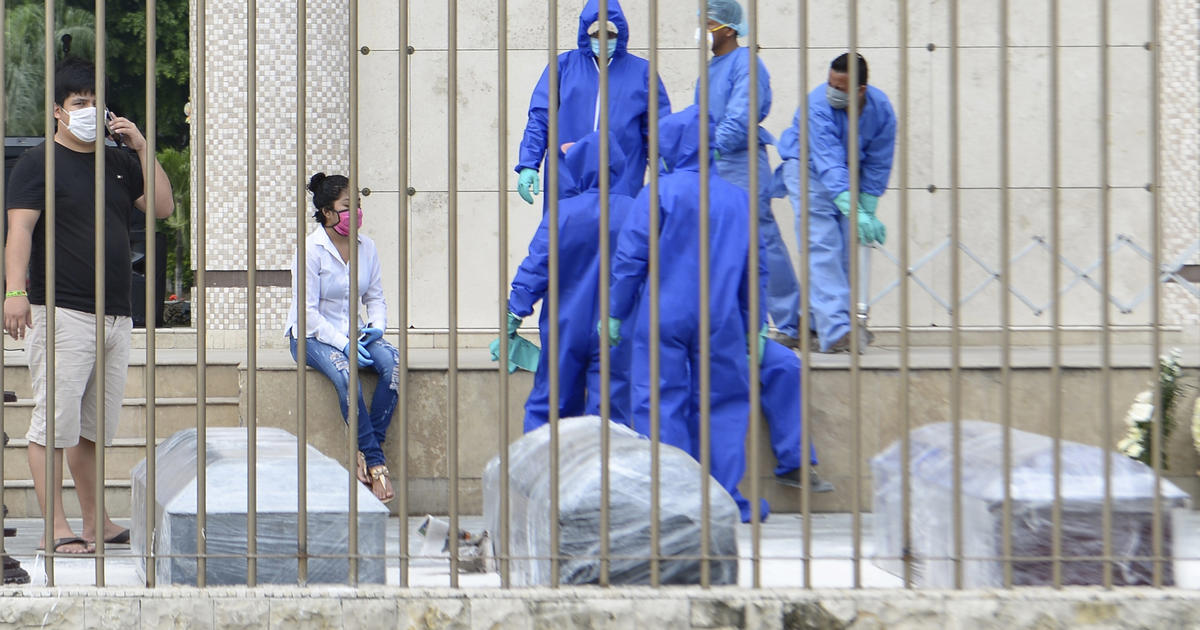 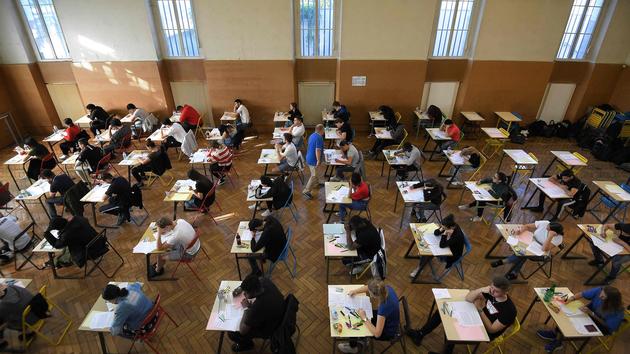 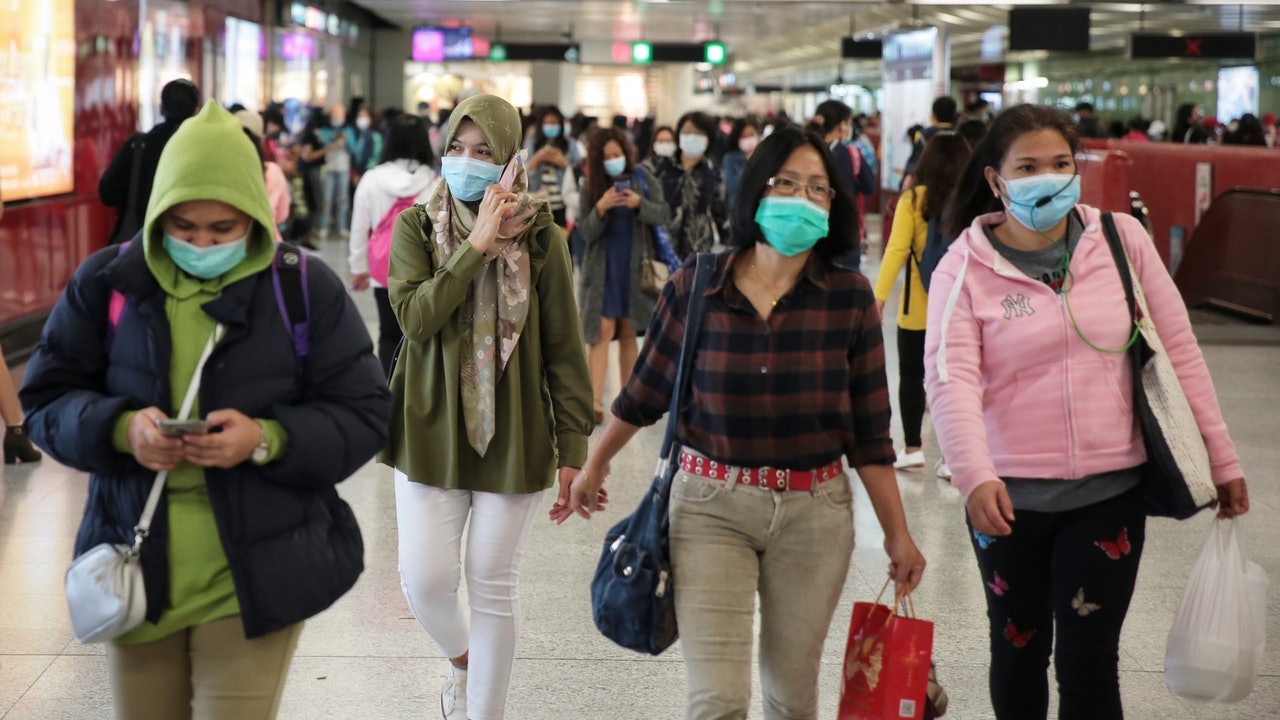 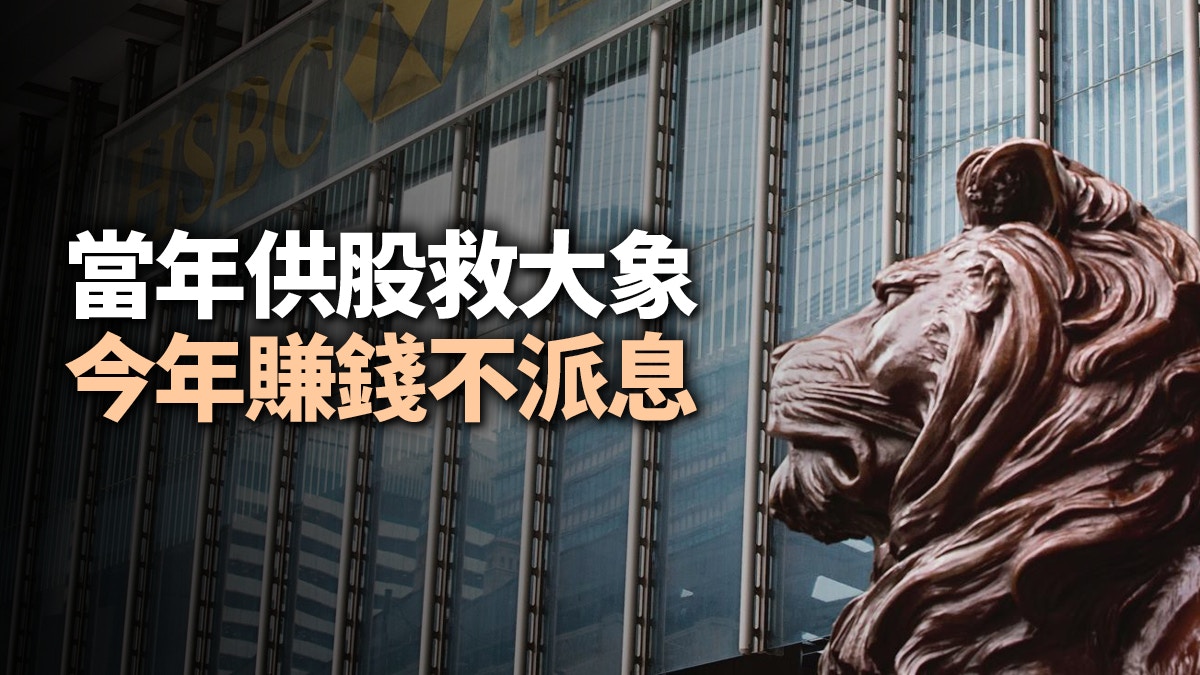 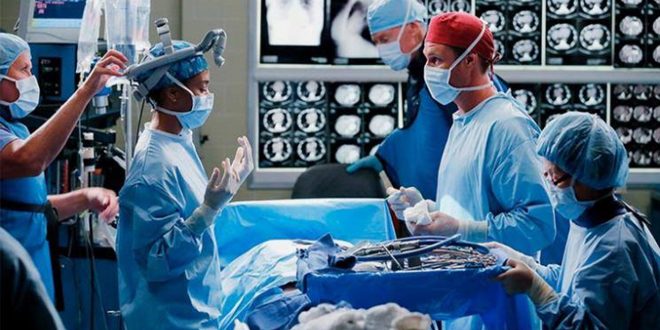 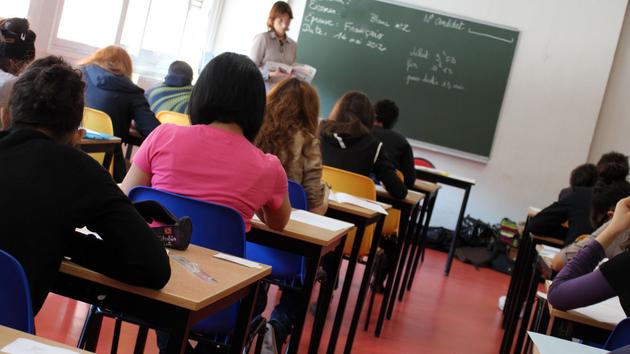 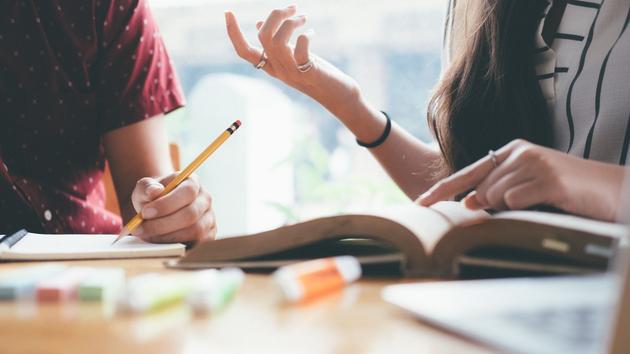