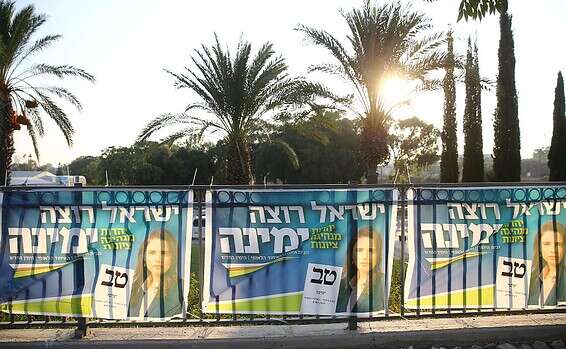 The latest poll presents an alarming statistic for religious-nationalists: the party whose most uncertain voters will vote for it is right • Are religious Zionism values ​​in jeopardy?

There was no draw between the Likud and the blue, nor the growing gap in the question of the match between Netanyahu and Gantz's leadership, nor even the expected crash of Jewish power: the most dramatic figure in the "Israel Today" poll, and, i24NEWS that may decide the election, is the "frivolous vote" : The question of how confident you are in voting for her party has stated that you intend to vote. Notice this amazing statistic: The party whose most unsure voters will vote for it is to the right.

This data puts on the map and confirms a phenomenon that almost everyone is known as "Religious Light": in his synagogue in Givat Shmuel, Petah Tikva or Ra'anana there are quite a few members who declare to vote for white and blue. The disloyalty and adherence to a party that seeks to represent its public is a phenomenon unique only to religious Zionism. Likud voters, some who call them "bibs," are committed to the party and its leader in a total way. Shas voters go with the warm and affectionate heart of Rabbi Ovadya and tradition with all their might, and the Torah Judaism has nothing to say about defying the rabbis. Religious Zionists are not committed to their party, and the parties see it.

It is true that there are those who would consider this a positive point: it is an educated, thinking, thoughtful, uneducated public. But it is doubtful whether this is the interpretation of the phenomenon. It is more likely that the public in the grandmother's language is called "Diameter" - a snooze, which is caught in small numbers, precisely if he likes Bennett's dome size, skirt length and Shabbat observance of Ayelet Shaked and Smutrich's distant past. There is quite a bit of elevation and even social pride to go against the current, to be lifted from the rest. In the upcoming election it reaches the level of absurdity. At stake are all the values ​​of religious Zionism, including the development of the settlement, the preservation of Jewish tradition in the face of a government declaring other plans.

Do religious Zionists think that Yael German and Ofer Shelah will take care of the settlement meetings and the studios? Do you trust Lieberman to maintain the status quo? Even this past weekend, an interview by Yair Lapid is published, which makes outrageous and condescending not to sit with Rabbi Peretz and Hiba Yazbak. Religious Zionism has been transformed: it influences the military in law and the media. Only in politics does she remain battered and backbone.

The Israeli elections have already (not) been decided because of 1,400 votes missing from the new right. What will this time be? Quite a few in the hands of religious Zionism.

Rabbi Efrati: I do not want the ultra-Orthodox or religious Zionism in power - Walla! Judaism 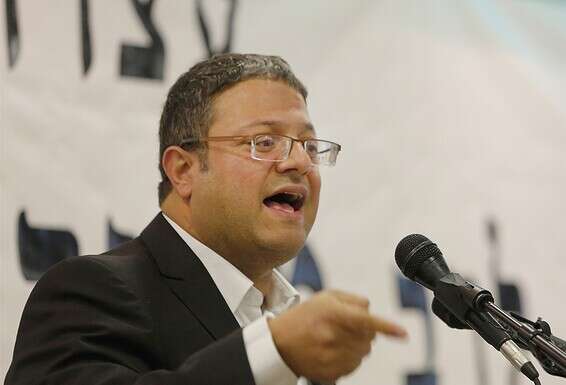 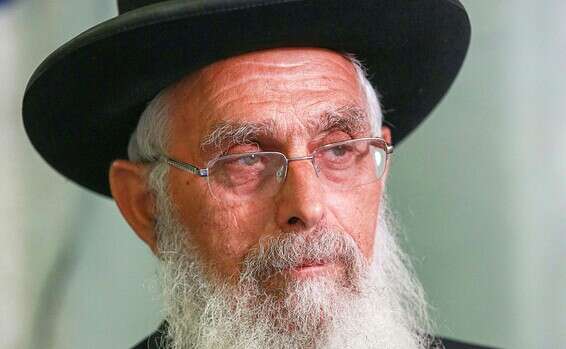 Following the criticism: Rabbis are recruiting in favor of Rabbi Ariel | Israel today 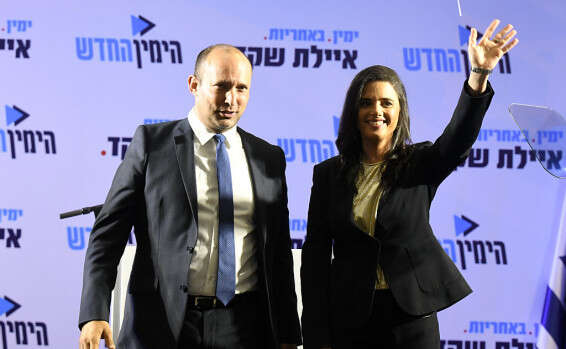 After deliberation: Ayelet Shaked announces that she will run with Naftali Bennett as part of "The New Right" | Israel today

Ahead of closing the lists: Peretz joins Bennett and Smutrich, Ben Gvir outside - Walla! 2020 elections 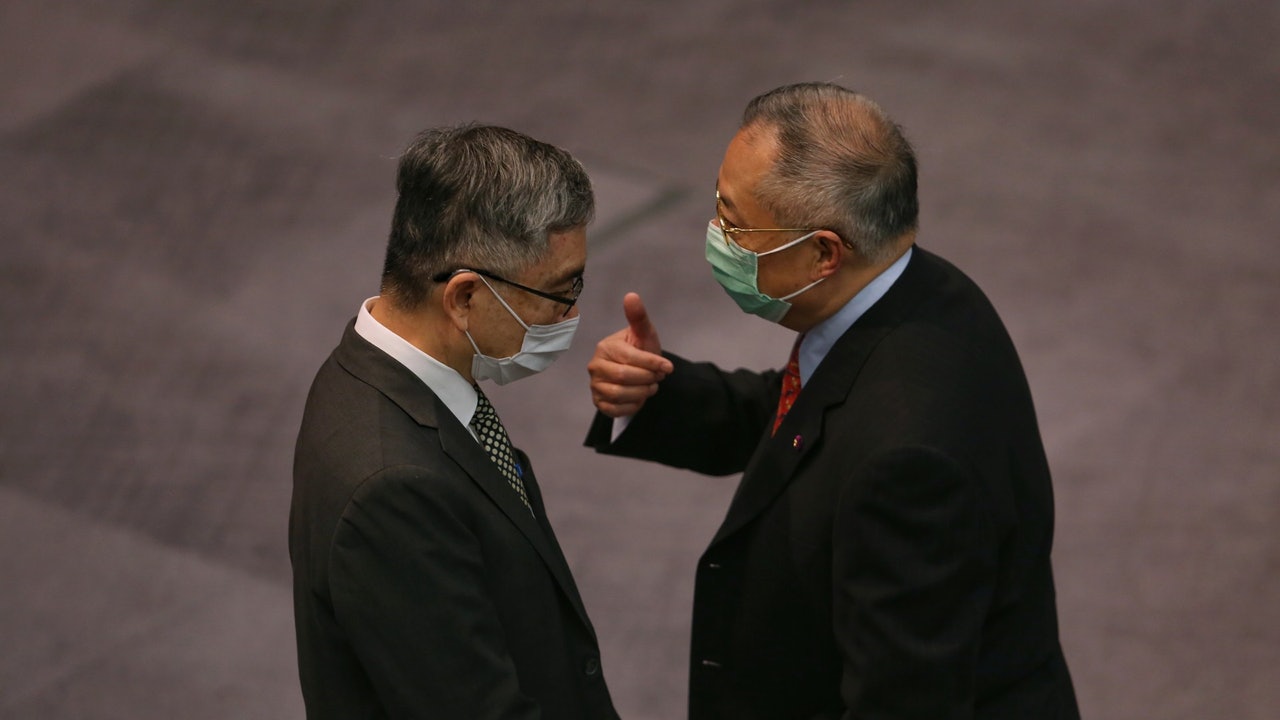 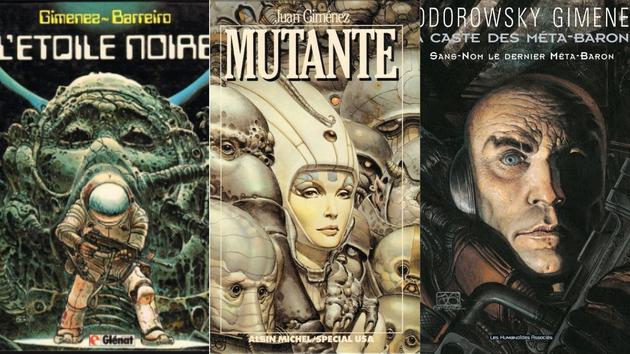 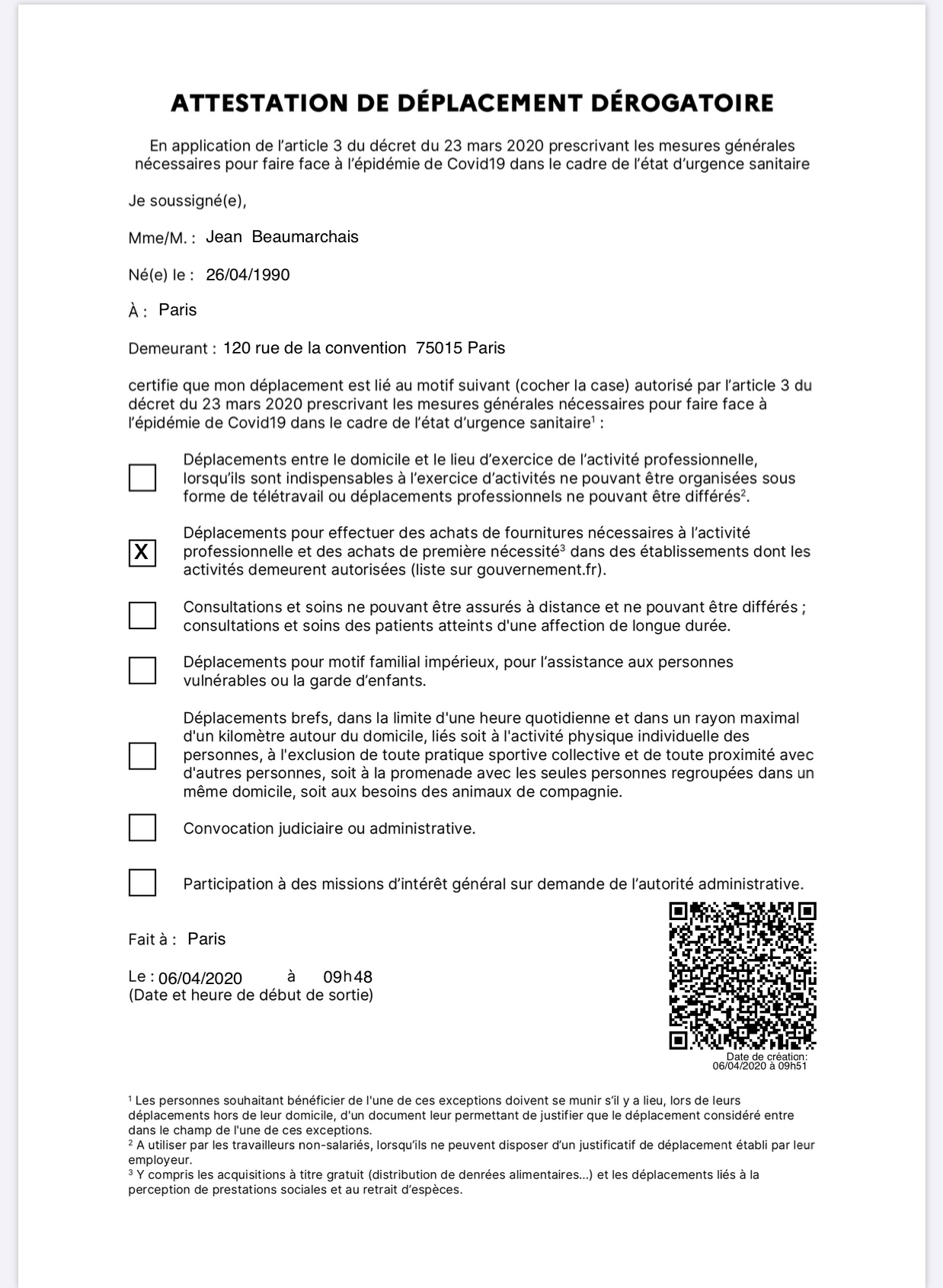 Upper Bavaria sticks together in the Corona crisis: overview of local businesses with delivery service
2020-04-06T08:12:46.767Z 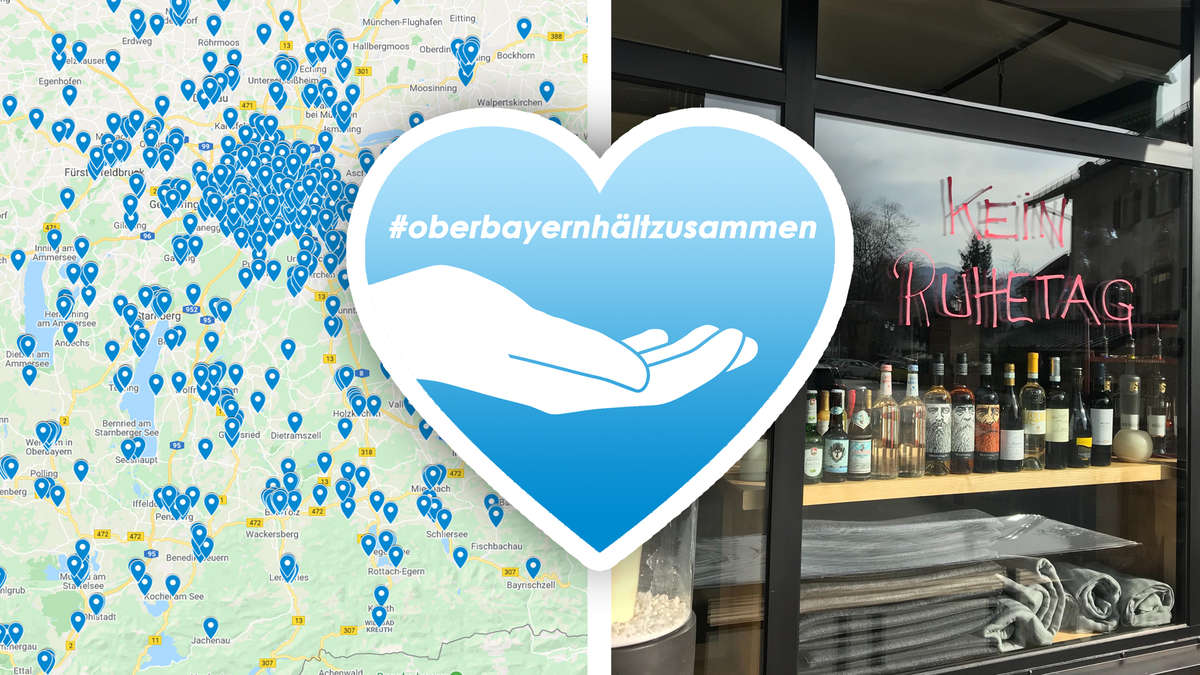 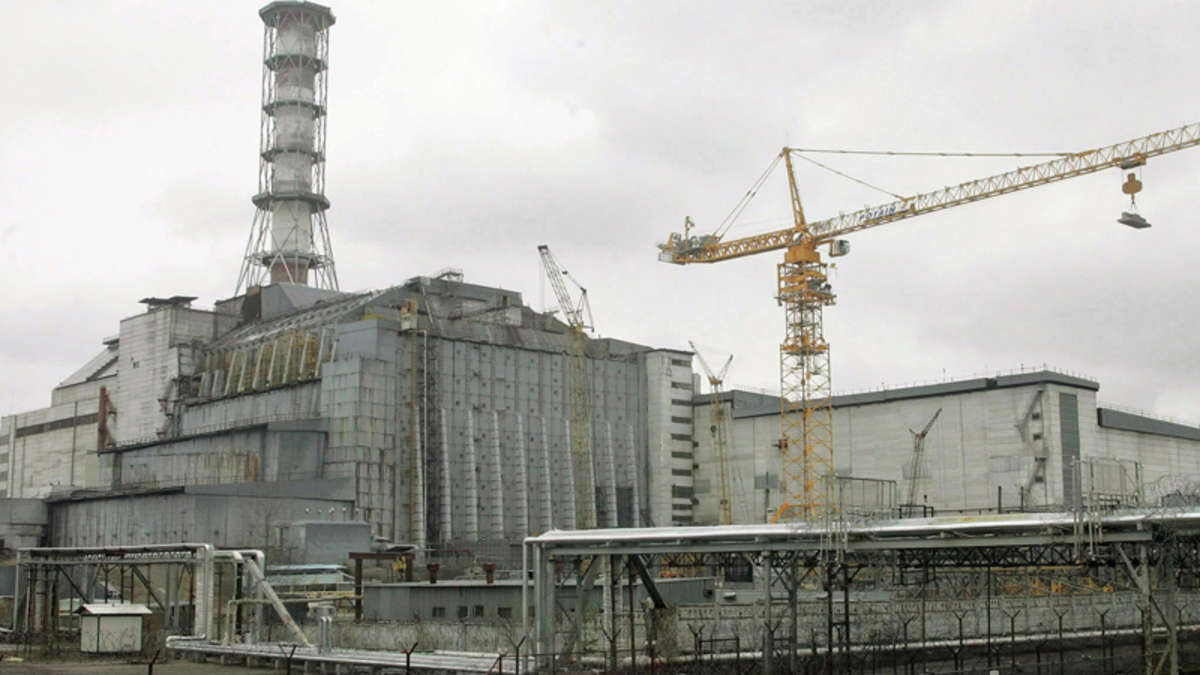 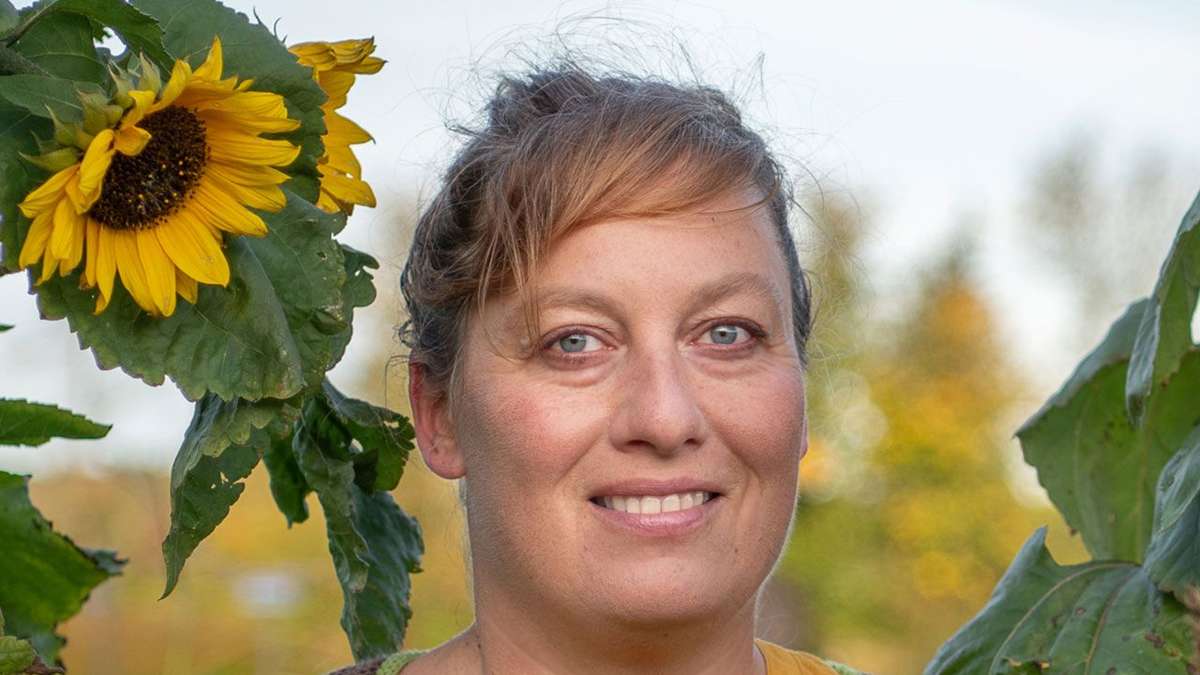 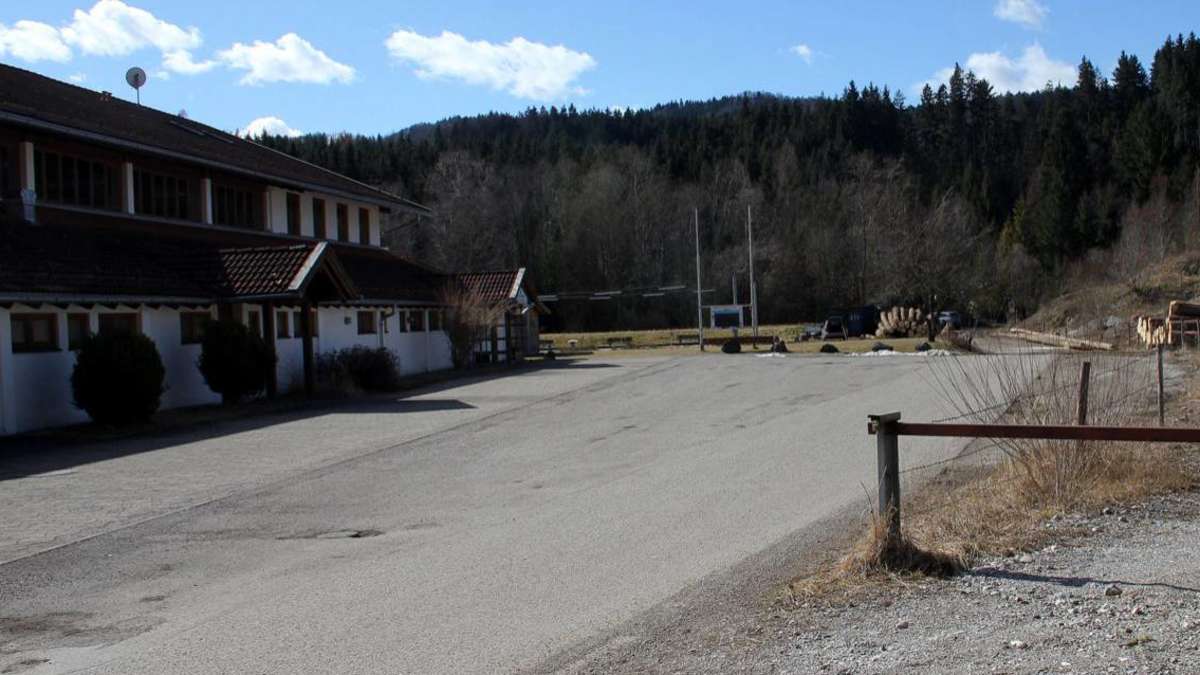 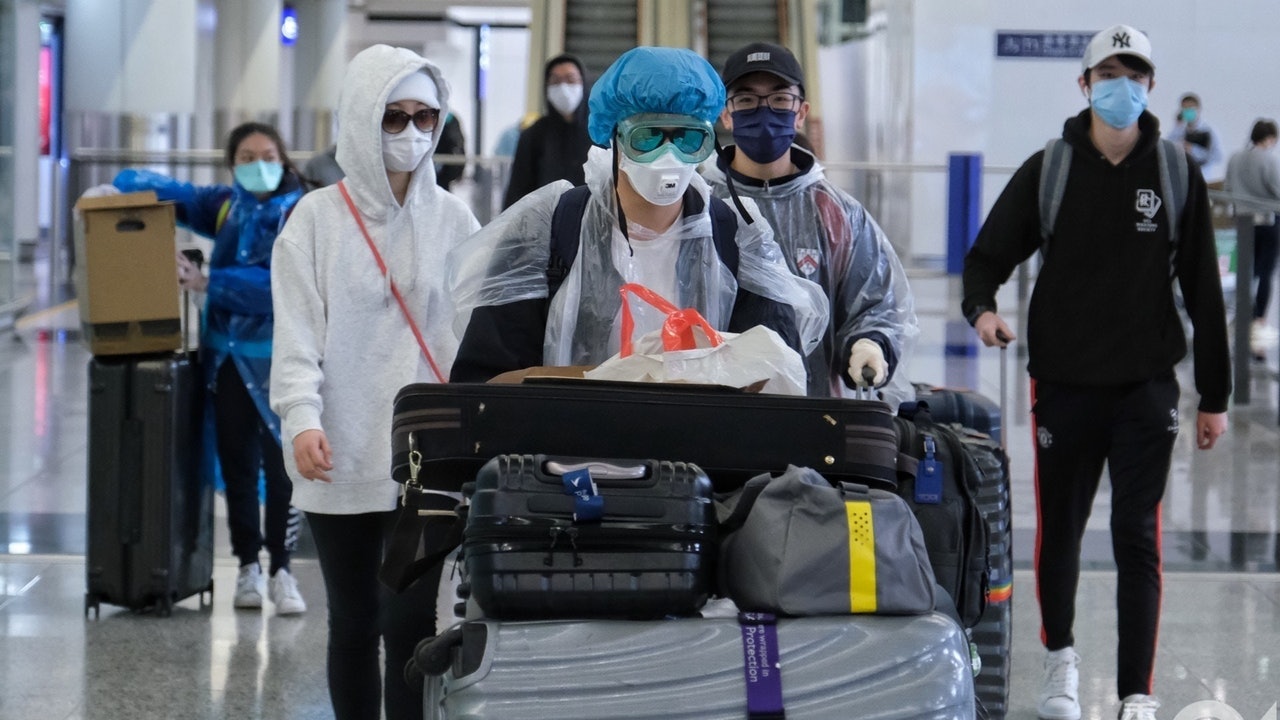