Thousands of Argentines gathered in Buenos Aires on Monday to demand once again the legalization of abortion and to denounce feminicides, in the aftermath of International Women's Rights Day.

Equipped with green scarves, symbolizing the fight for the right to abortion, or purple, the rallying color of feminist movements around the world, demonstrators of all ages gathered between the Place de Mai and the Congress Palace, in the center of the capital, AFP noted.

Read also: In Argentina, thousands of demonstrators demand the liberalization of abortion

" It's better to be on the street " to mobilize with other women, " than to stay at home, " Nora Viater, 61, a green scarf tied at the wrist, told AFP. " We want to choose how many children we want, " read a sign brandished by Nina, a 14-year-old girl, her face made up of green and purple, parading in the company of other teenagers from her college.

The demonstrators also denounced the feminicides. According to the NGO Casa del Encuentro, the country recorded 299 feminicides in 2019, 10% more than the previous year (273). In 2020, 70 feminicides have already been counted, according to several NGOs.

In the aftermath of March 8, feminist movements had also called for a national feminist strike to make visible the role of women in society and the economy. Anti-abortion workers were mobilized on Sunday. Thousands of people, brandishing sky-blue scarves against voluntary termination of pregnancy (IVG), attended a mass at the Basilica of Notre-Dame-de-Lujan, an important pilgrimage site, 75 km west from Buenos Aires.

" Millions of Argentines and Argentines, believers and non-believers, have the deep conviction that life exists from conception, " said Archbishop Oscar Ojea during his homily.

In this South American country of 45 million inhabitants, the birthplace of Pope Francis, abortion is only legal in the event of rape or danger to the life of the mother. But each year, around 400,000 abortions are performed, mostly in precarious hygienic conditions, according to organizations defending the rights of women.

In June 2018, in a historic vote, the Chamber of Deputies approved the legalization of abortion until the 14th week, but the Senate finally rejected it a few weeks later. The new center-left president Alberto Fernandez has made a firm commitment to quickly present to Parliament a new bill in favor of legalization. 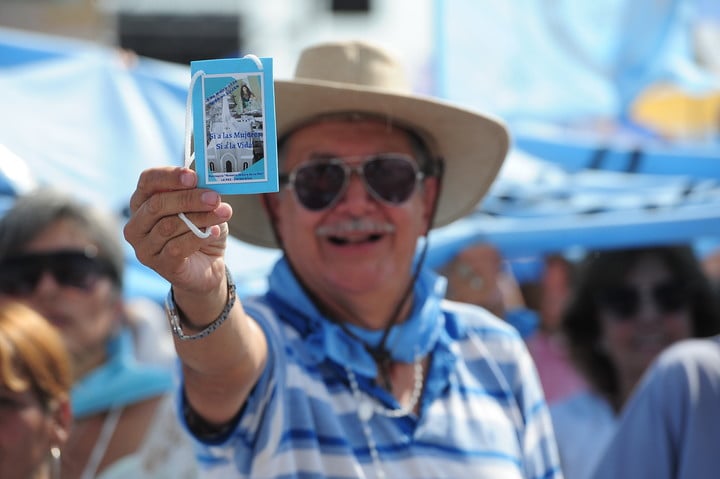 "Yes to women, yes to life": thousands of faithful dressed the Basilica of Luján in light blue with their claim against abortion 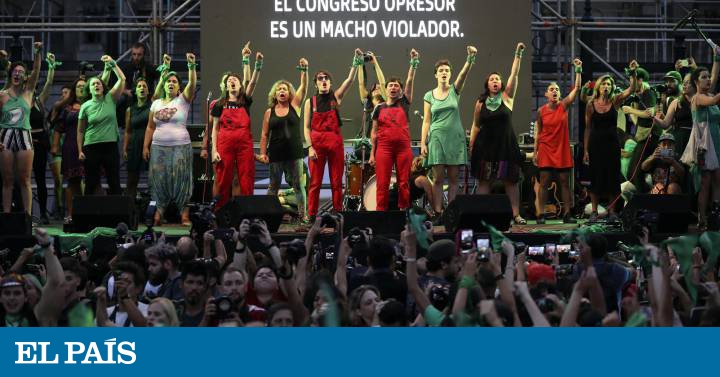 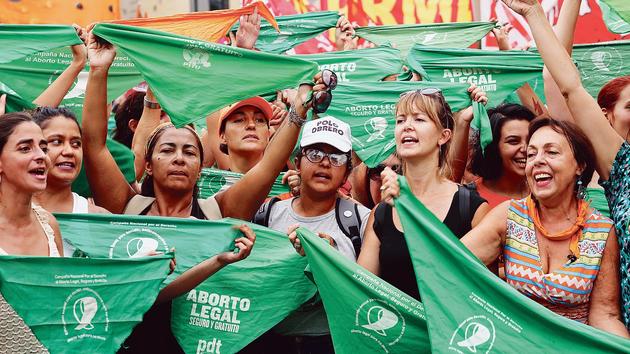 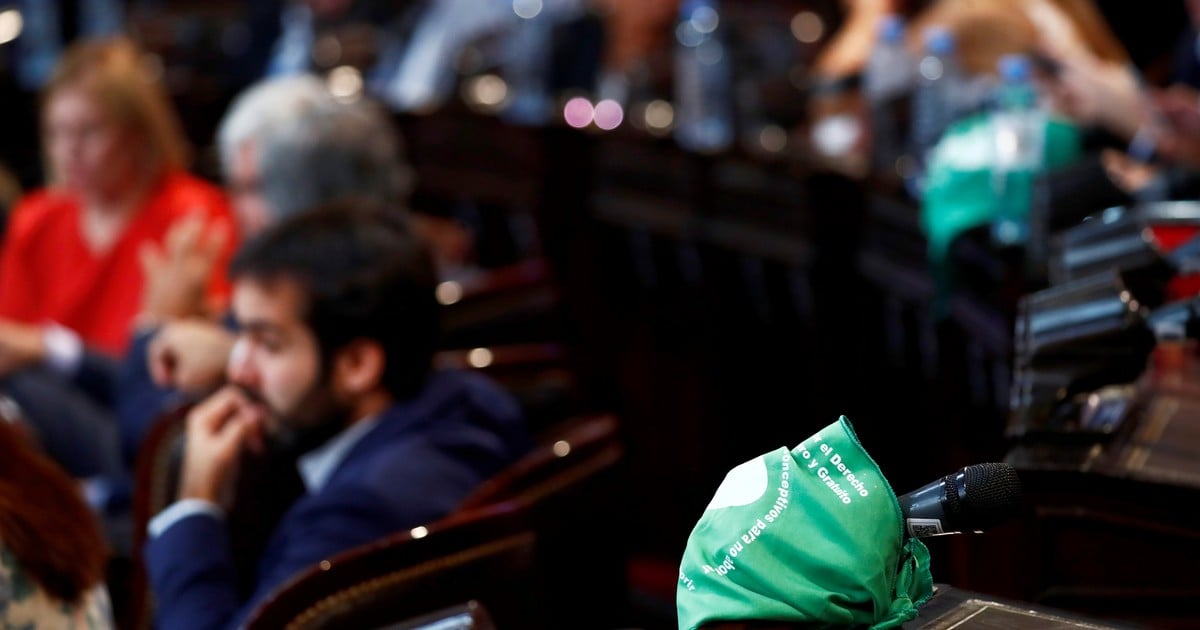 Legal abortion: the Church summons a mass at the beginning of a new battle following the announcement of Alberto Fernández 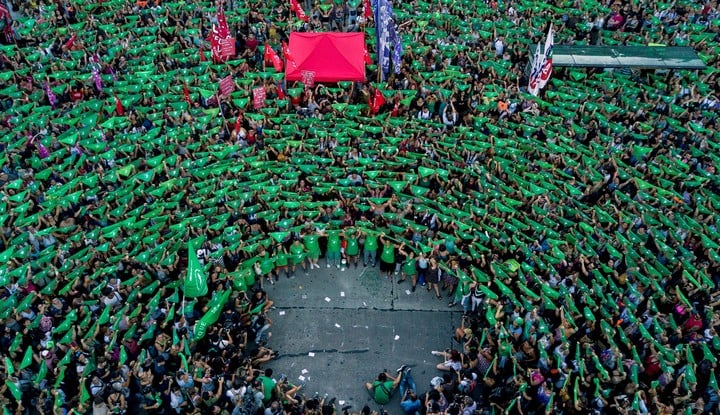 Green or blue? Vote to vote, this time abortion is closer to being law

Abortion: the difference between decriminalization and legalization 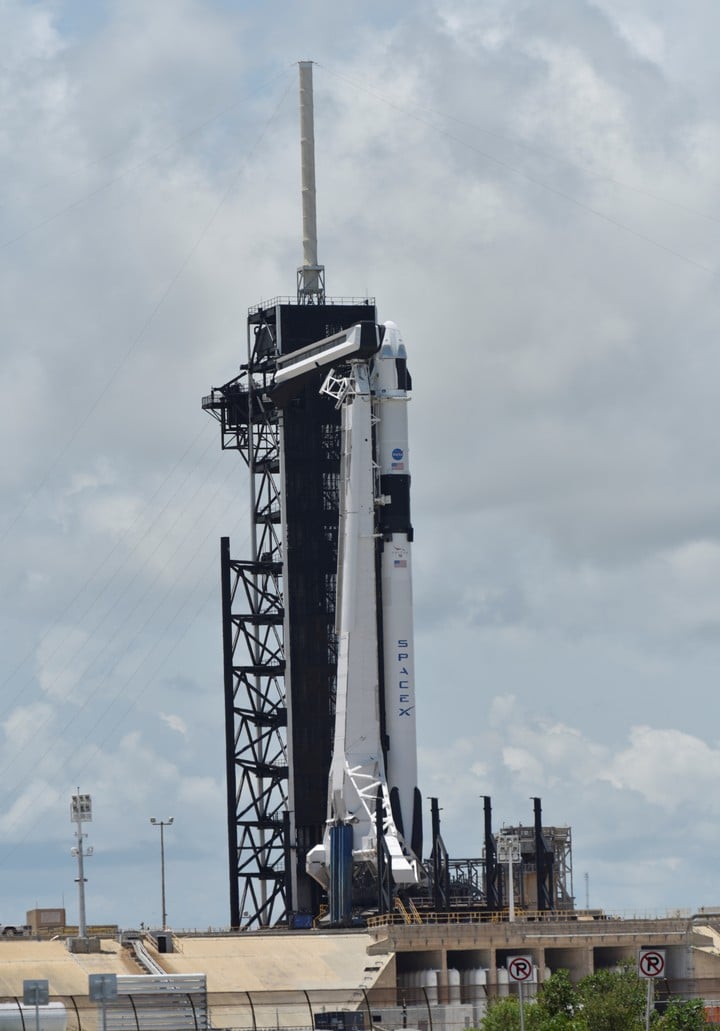 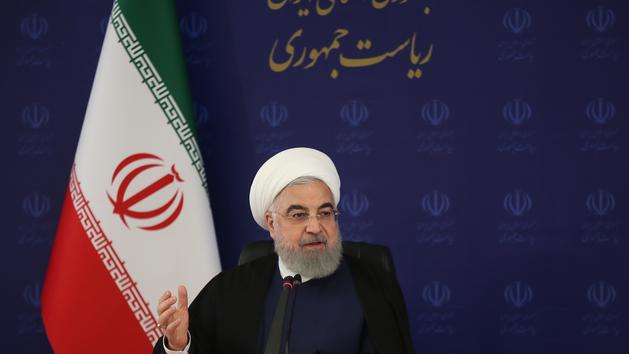 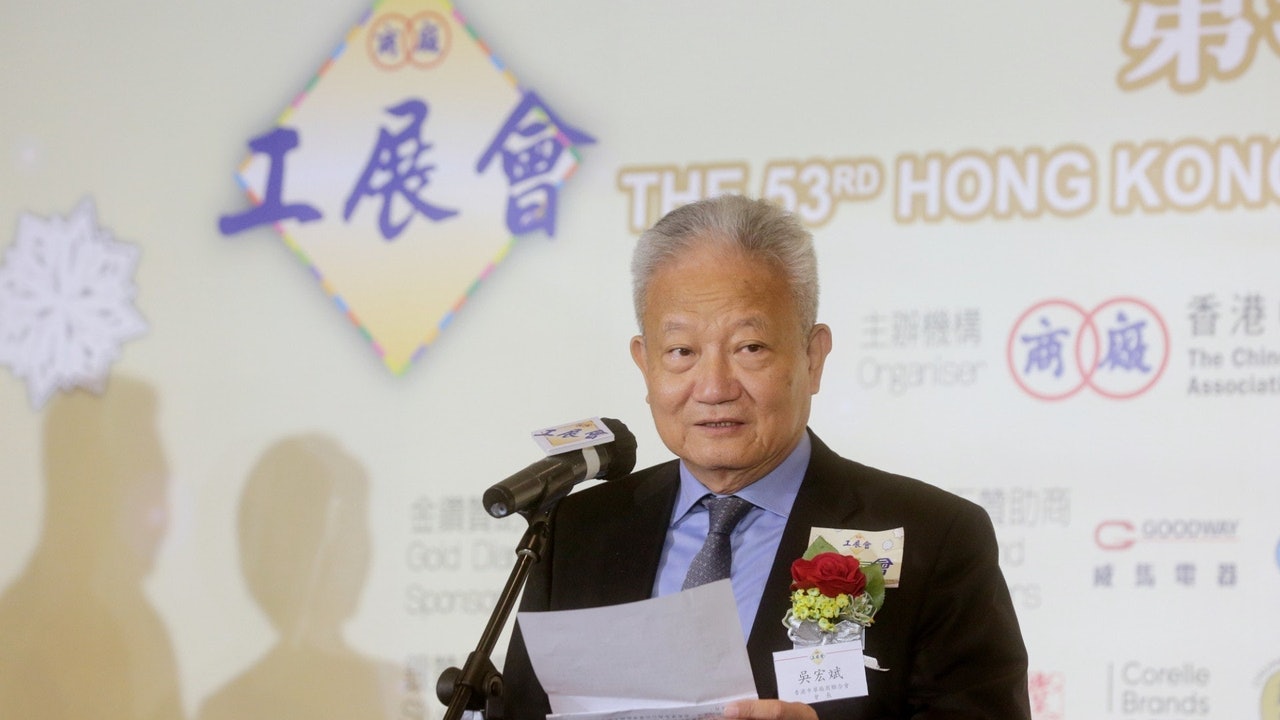 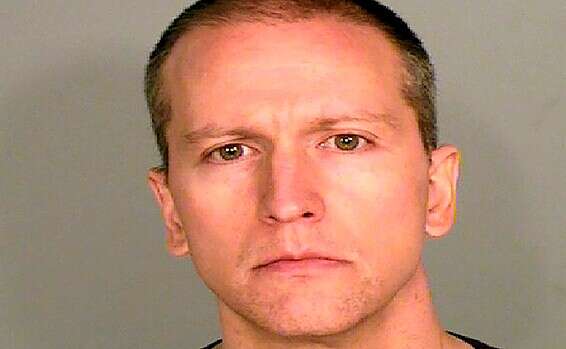 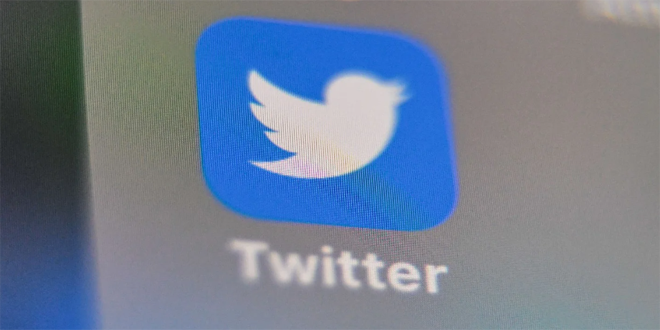 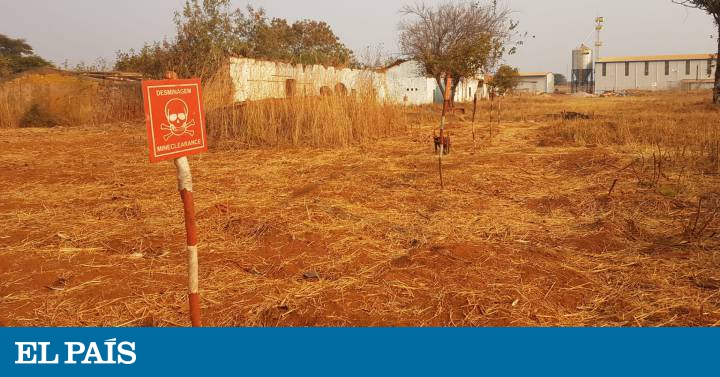 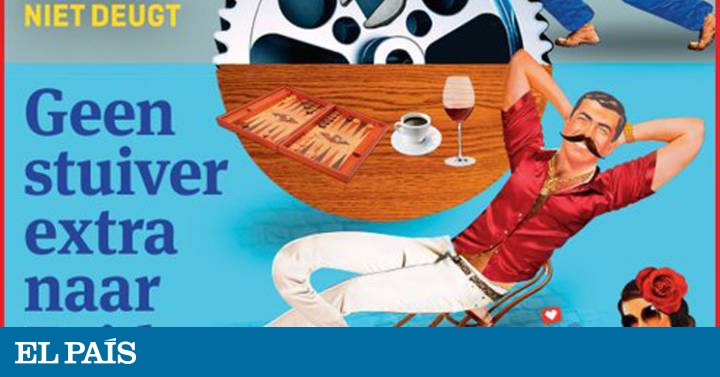 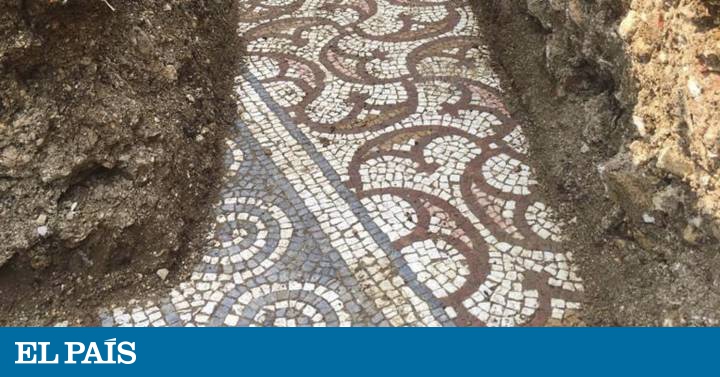