Coronavirus: The Tokyo Olympics towards a postponement?

Haruyuki Takahashi, one of the 25 members of the Tokyo Olympic Organizing Committee (July 24-August 9), announced Tuesday that it would postpone the competition due to the epidemic of coronavirus that strikes the planet. Takahashi told the Walt Street Journal that the postponement of the tests was discussed in recent discussions with the other members of the organizing committee. “I don't think the Olympics can be canceled. If necessary, we would rather consider a postponement. The IOC would face too many problems if canceled. Especially with regard to the American rights of TV retransmission ”. In the event of a postponement, the Olympic Games could take place in "one or two years". The President of the International Olympic Committee (IOC) Thomas Bach assured Friday, February 28, that his institution was "totally determined" at the holding of the Tokyo 2020 Olympic Games despite the spread of the coronavirus epidemic throughout the world. However, the IOC will defer to WHO.

In early March, IOC spokesperson Mark Adams added, saying that the Tokyo Olympics "would go as planned". Since the beginning of the modern Olympic Games (Athens in 1896), only the world wars have led to the cancellation of the Olympic Games planned in 1916 in Berlin or in 1940 in Sapporo (winter) and Tokyo (summer), and in 1944 in Cortina d'Ampezzo (winter) and London (summer). About fifteen “test-events” are still planned in Japan before the start of the Olympic Games, in particular in swimming, gymnastics or cycling, some still qualifying for the Olympic Games. Several federations have mentioned the possibility of organizing these competitions behind closed doors. The Cojo de Tokyo has indicated that it will examine "case by case the need" to organize them. But for the Olympic Games, for which more than 4.5 million tickets have been sold, going without the public seems difficult to envisage. 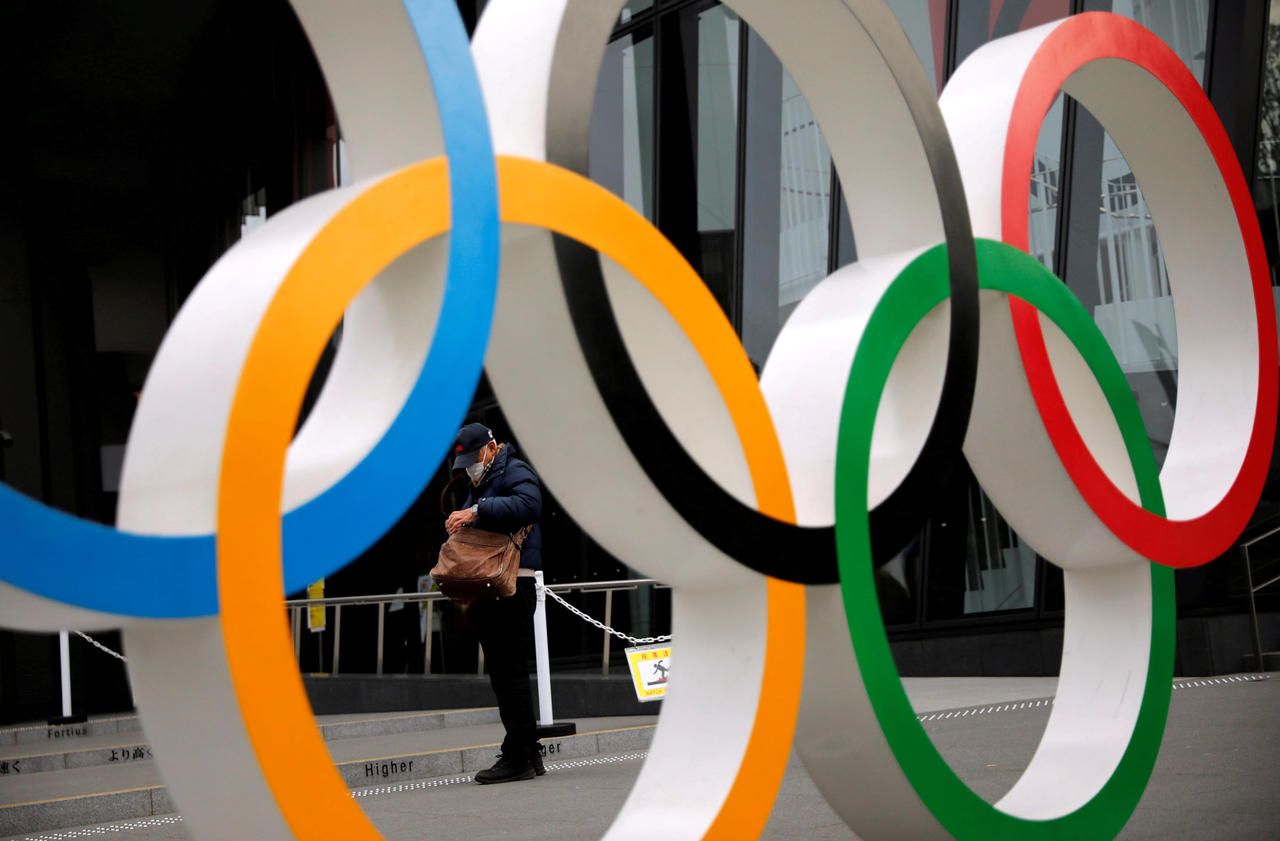 Tokyo 2020 "inflexible" on hosting the Olympic Games this summer Tokyo Games: reinforcement of tests for athletes and uncertainty about the presence of the public 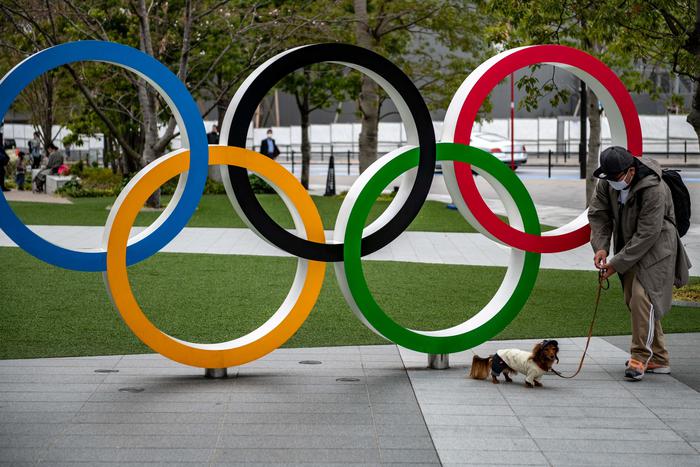 Tokyo: a year ago postponement, from Fukushima a torch starts