Daily issue commentary on the Corona crisis: "There has never been so much crisis"

Corona virus: Why the funds from the financial crisis will not help: A daily topic commentator with a warning to representatives of the economy. Corona virus: Why the funds from the financial crisis will not help: A daily topic commentator with a warning to representatives of the economy.

Berlin - "There has never been so much crisis," says Kirsten Girschick (BR) in an ARD commentary on the spread of the corona virus * and the consequences for the economy. And the state had never been used that way.

Federal Minister of Economics Olaf Schulz (SPD) had promised to react with full strength - but some things are now completely new. And then Girschick makes a comparison that might seem obvious at first glance: It compares the current situation for the economy * with the situation that arose in the 2008 financial crisis . Here you learned that you have to react with hard means. But this time a lot is different, Girschick continues.

Daily topic comment: This is different than in the financial crisis

The most obvious difference for Girschick is that the basis of the crisis was simply reversed: "We have a supply crisis, not a demand crisis." And she goes on to say: " Billions for the banks and a scrappage bonus - they don't help if the cars do not not be built. "

Secondly, the crisis affects people overnight: "There are no fewer guests in the pub , no more are allowed to come," Girschick continues. Nevertheless, rents and other costs are still to be paid . And she demands: “Direct help is needed. The government has to get it on the road quickly. ”

Daily topic commentary on the Corona economic crisis: It will be a long way

"If the health crisis is over, it will be a long way out of the economic crisis, " said Girschick with an outlook. But it also brings good news: "The state has a lot of money to help." Tax revenues in recent years have been high, and the Federal Employment Agency's treasury has been well filled.

In the end, she sends a very vigorous reminder to a certain group of representatives of the economy : namely, those who “always call for tax relief and want to lower social security contributions.” You should now remember that they too are calling for the state when the crisis is there.

Daily issue commentary on the Corona crisis: "There has never been so much crisis"

Daily news commentary on the Corona crisis: "We have a supply crisis" 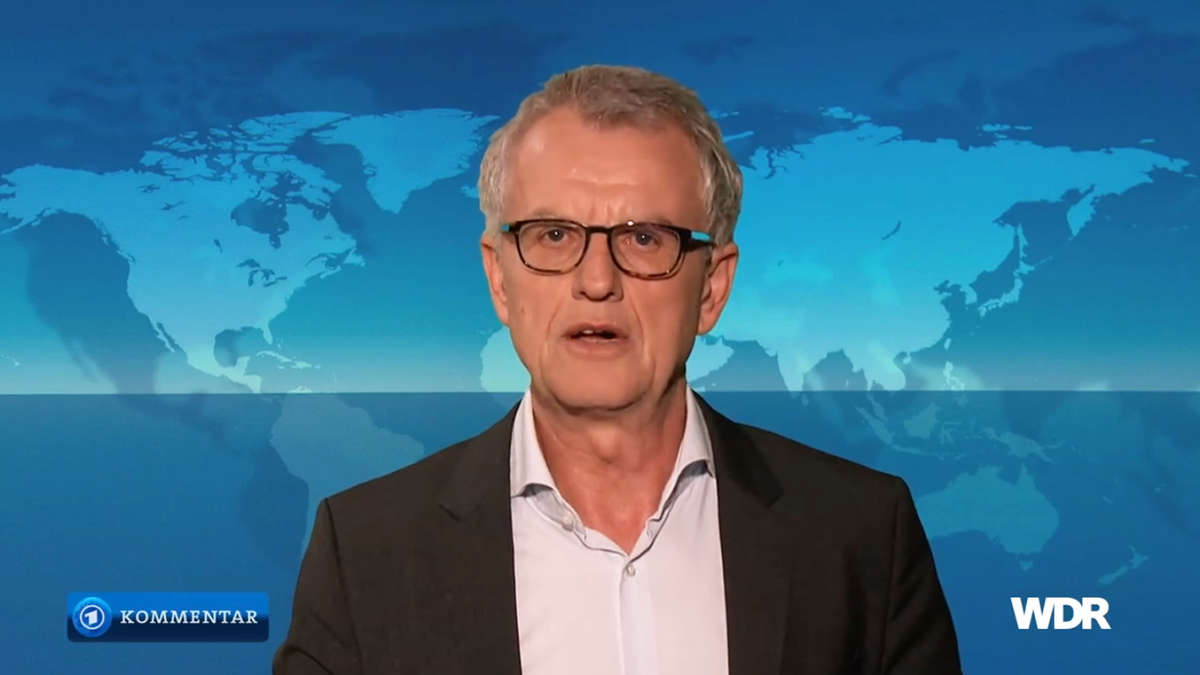 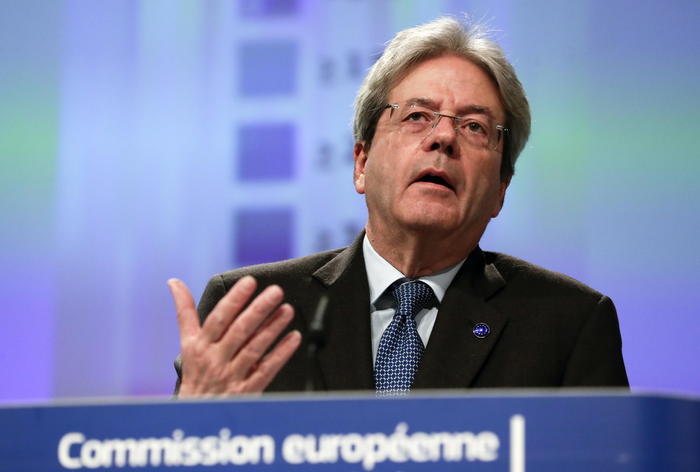