On March 15, Vázquez signed an executive order establishing a curfew and closure of establishments, which would be in effect until March 30. Starting March 31 ...

(CNN Spanish) - In the face of the emergency that Puerto Rico faces due to the covid-19, Governor Wanda Vázquez announced that the quarantine and curfew on the island will last until Monday, April 12.

“On the recommendation of the experts of the medical 'task force', I have determined to extend the quarantine so that we all remain in our homes, and thus avoid contagion. It is a necessary measure that is being taken in many countries of the world because we have realized that it is the best defense we have to combat this pandemic. Social distancing is key, it is the only antidote that we have to stop the contagion curve, "said the president.

On March 15, Vázquez signed an executive order establishing a curfew and closure of establishments, which would be in effect until March 30. Starting March 31, the curfew will begin at 7:00 p.m. and will run until 5:00 a.m.

Vázquez reported that supermarkets, pharmacies, gas stations, bank branches, hospitals and laboratories will continue to operate, as long as they take precautionary measures, limiting the number of people who enter the establishments. Supermarkets will not open on Sundays from April 1 during the quarantine extension.
Shopping malls, cinemas, theaters, casinos, gyms, amusement parks, bars, clubs, private businesses, as well as various government agencies and courts will remain closed.

The Puerto Rico Department of Health confirmed the third death on the island by covid-19 and the first death of a Puerto Rican person.

This is a 48-year-old woman who was hospitalized in the Aguadilla region, who underwent the test after presenting complications in her clinical picture. The results were received after his death.

The number of positive results on the Island continues its upward pace and 79 had been confirmed this Friday. The total of covid-19 tests carried out in Puerto Rico reached 932, with 519 negative and 332 awaiting results.

Shops in Puerto Rico will reopen in phases starting Monday, and the beaches without bathers

Puerto Rico has suffered a "swarm of earthquakes." They come even more and can be strong, an expert explains why 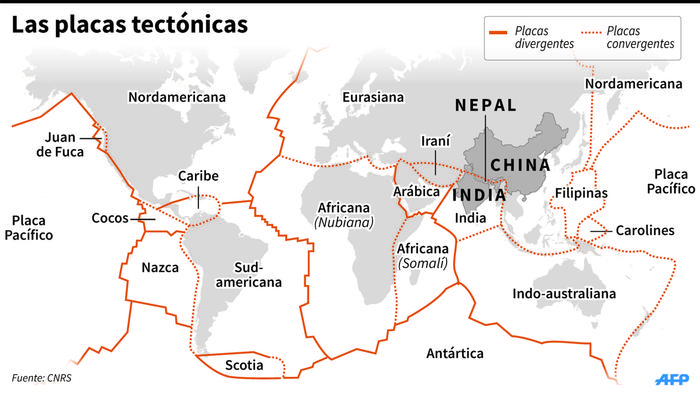