Less exposed to the heat, the spring of 2021 for the Tokyo Games has supporters. In Japan and elsewhere. The IOC and the Tokyo Organizing Committee for the Olympic Games are in the midst of reflection. Relocated from 2020 to 2021, the Olympic Games are still looking for a base. The great maneuvers have started, orchestrated by the “task force” (the work unit) “Here we go” (“Let's go!”) Created by the International Olympic Committee piloted (Tokyo 2020 also having a group of dedicated work). Thomas Bach, presenting the postponement of the Tokyo Olympic Games (initially scheduled from July 24 to August 9), because of the Covid-19 pandemic, set the stage: "The agreement states that we want to organize the Olympic Games at the latest during the summer of 2021, this is not only limited to the summer months. All options are on the table, before and during the summer of 2021. ” Without forgetting the environment: "We must also take into account the sports calendar around the Olympic Games (Euro football and Copa America, scheduled for 2020, have already been postponed to 2021)."

There are two possibilities: spring or summer (more or less the same dates as those planned for 2020, which were from July 24 to August 9). If John Coates, President of the Australian Olympic Committee, President of the Coordination Committee for the Olympic Games 2020 and Vice-President of the IOC, in the Japanese daily Yomiuri Shimbun indicated that the range for the landing field of the Olympic Games could be between the end Wimbledon tennis tournaments and the start of the US Open, between July 11 and August 30, 2021, some want to see all the possibilities offered by the postponement.

"Since we are in this situation, one idea is to change the date for a less hot period"

According to AFP, the governor of Tokyo, Yuriko Koike, suggests: "Since we are in this situation, one idea is to change the date for a less hot period". And thus avoid the overwhelming humid heat of summer. Conditions that had, in the initial configuration forced the organizers of the Tokyo Games to adjust their program last December to extract the walking and marathon events (traditional closing events) and install them in Sapporo (800 km further North). A decision made in light of the decried conditions reserved (more than 30 degrees and more than 70% humidity at the start of night events) for athletes at the World Athletics Championships in Doha (September 27-October 6) .

So, spring, on the model of the Football World Cup organized in 2002 (from May 31 to June 30) by Japan and South Korea, has defenders? The last Summer Olympics played in the spring date from 1896 (Athens), 1900 (Paris), 1908 (London) and 1912 (Stockholm). The niche of spring will have (like summer) to find solutions to coexist with the announced traffic jam of sports with disrupted calendars after the pandemic of Covid-19 and which are used to living their high points (football, NBA, tennis , cycling…). "Placing the Olympic Games in the middle of the season will have a very strong impact on all competitions and could have a negative effect on the men's world championship in Egypt (in January 2021, editor's note) and even on handball at the Olympic Games" , noted the European Handball Federation.

Spring, summer, these opposite wishes illustrate the complexity of postponing the Olympic Games "a huge puzzle", as summed up by Thomas Bach. According to the Japanese agency Kyodo News, located by the Francs Jeux site, the IOC will make a final decision as to the date of the Tokyo 2020 Games "within three weeks" to come. The little world of Olympism is about to live a few sleepless nights…

Sportsmen qualified for Tokyo 2020 remain for the 2021 Olympics 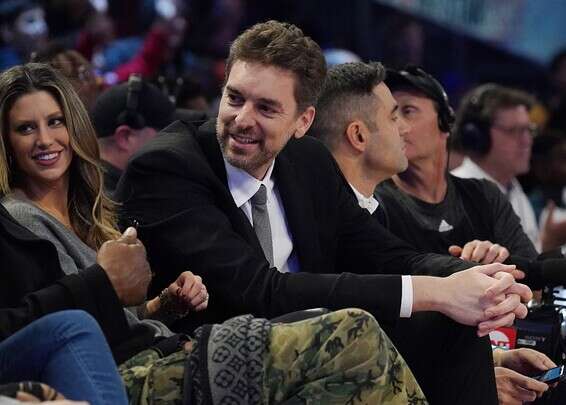 Tokyo Olympics will be held in the spring of 2021? | Israel today Looking for a new Olympic date: Hard to win like gold 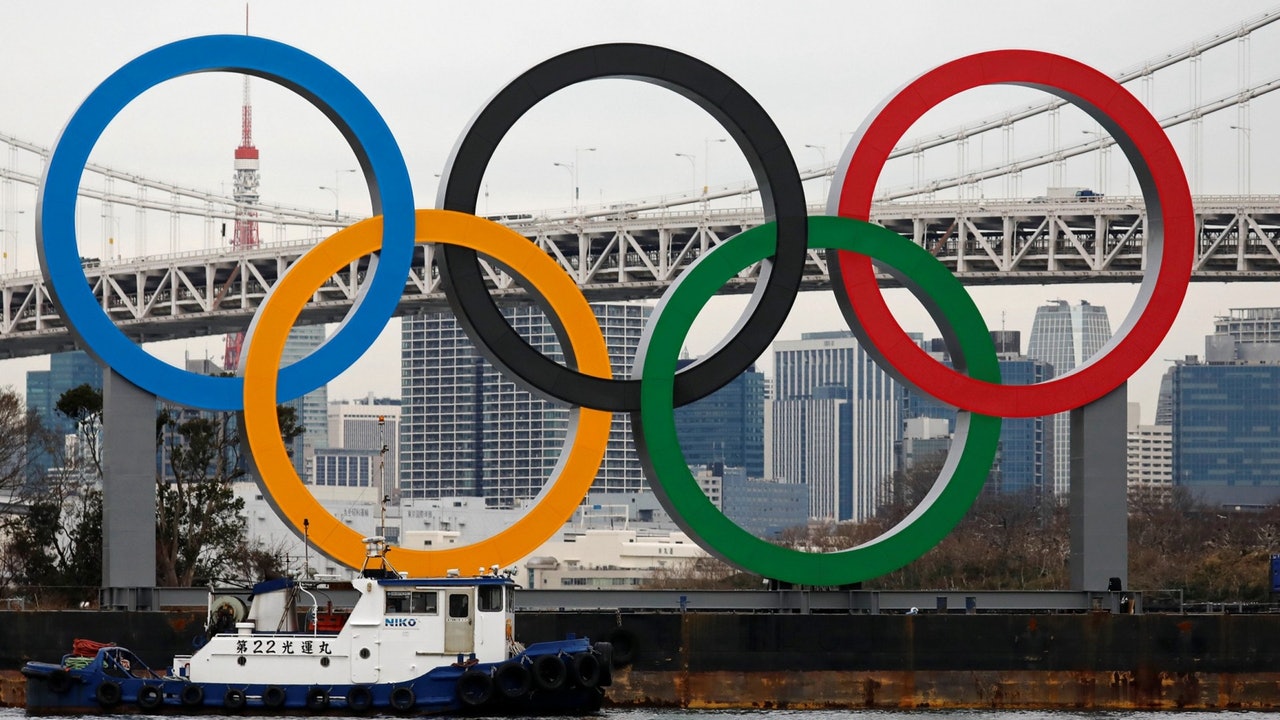