Today the world turns off the lights for an hour despite the corona virus. Also in the Ruhr area, such as in Dortmund, want to set an example at Earth Hour. 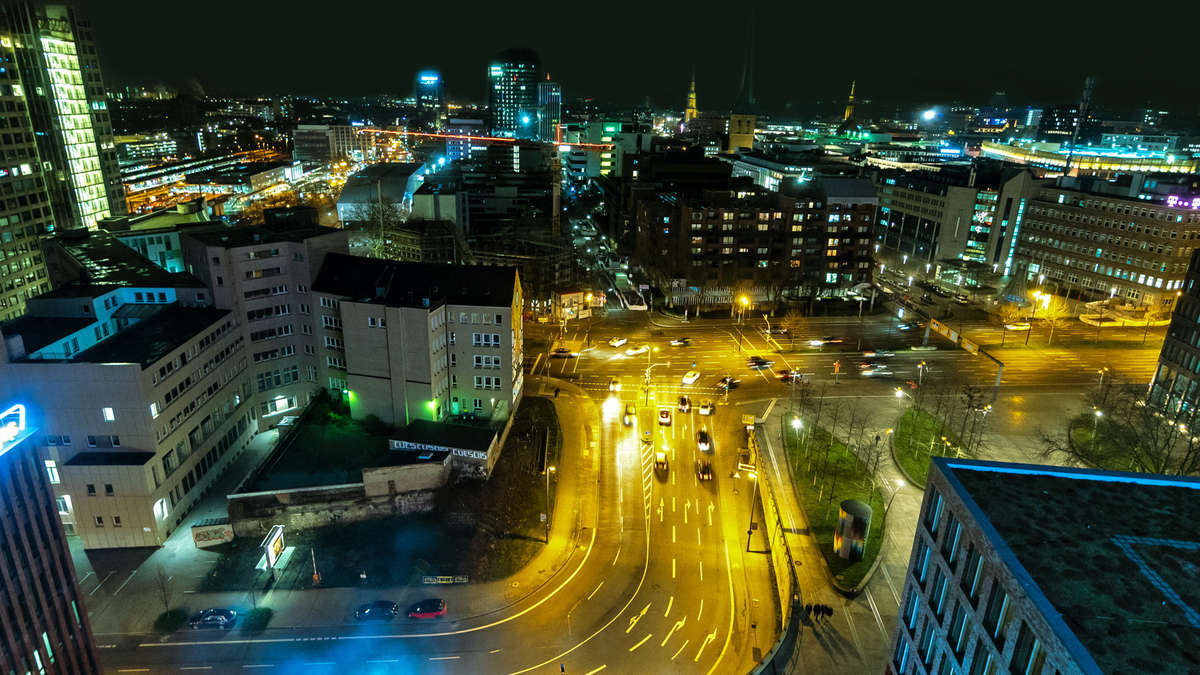 Today the world turns off the lights for an hour despite the corona virus. Also in the Ruhr area, such as in Dortmund, want to set an example at Earth Hour.

Dortmund - The world turns off the lights for one hour on Saturday (March 28th) at 8:30 pm. Many cities in the Ruhr area are taking part in the World Wildlife Fund ( WWF ) campaign - the Earth Hour - including Dortmund, reports RUHR24.de *.

Earth Hour 2020: Many cities in the Ruhr area are also participating

According to the organizer, the Earth Hour is the world's largest campaign for more climate and environmental protection . Cities, companies and millions of people around the world turn off the lights for an hour. Important sights then remain dark.

In Dortmund, for example, the Environment Agency wants to draw attention to the special importance of sustainable energy use. Meanwhile, the corona virus also shows its effects at Earth Hour . Accompanying events, as usual, are canceled.

For this purpose, the lights go out on time at 8.30 p.m. in key locations in Dortmund, among other places - here:

The lights go out in Dortmund on many critical spots due to Earth Hour on Saturday.

Households in the Ruhr area should also take part in the Earth Hour to set an example for climate protection . Because: If you turn off the light for an hour, you save around 7 grams of CO2 with an 11-watt energy-saving lamp according to DEW21. If a 60-watt light bulb is extinguished, 38 grams of CO2 are even saved.

WWF urges Germans to save CO2

By the way, every German is responsible for around eleven tons of CO2 emissions each year. The emissions in mobility or industry are even greater - which, of course, is also required to save CO2.

Just 1 day to go till #EarthHour 2020! Switch off for nature tomorrow at 8:30 pm your local time! # Connect2Earth
https://t.co/e7woj6HU83@earthhour pic.twitter.com/ff66gwDaoB

Incidentally, the Earth Hour started in 2007 in Sidney, Australia. Dortmund has been at the start since 2011.

These cities in the Ruhr area also participate in the Earth Hour (source: WWF):

There is also the hashtag #EarthHour on social networks , which can be used to publicize the campaign. A Facebook event was also set up for networking. 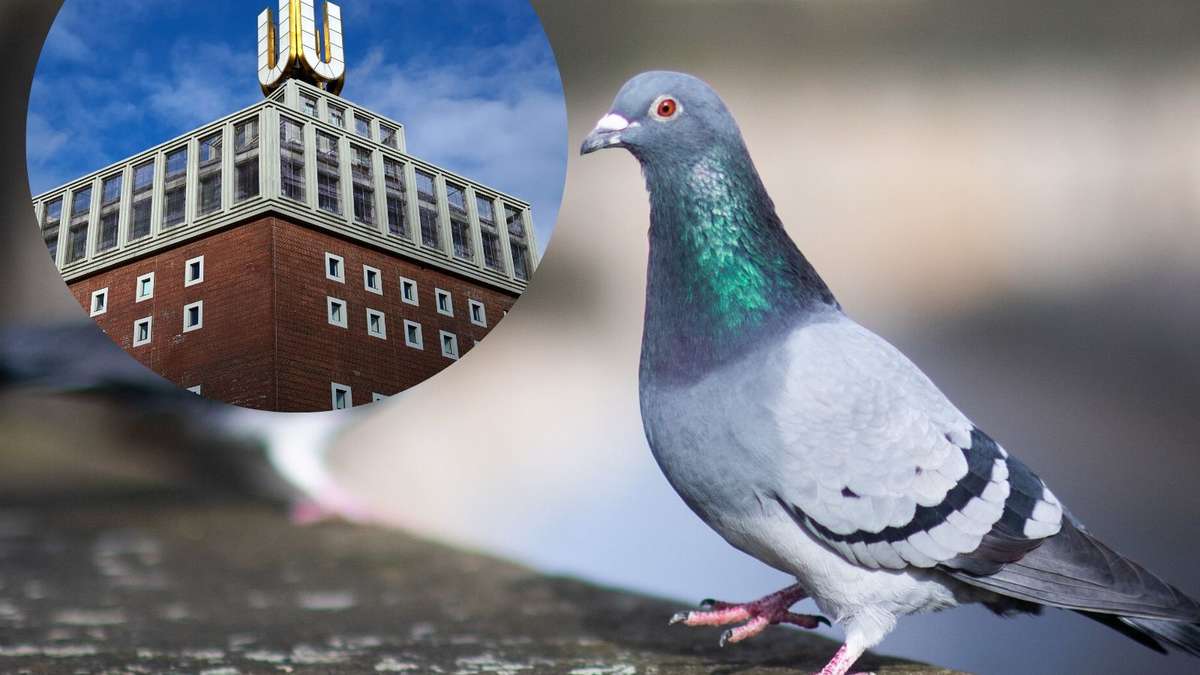 Danger for the "Ruhrpott-Flamingo": How the corona virus threatens the district pigeons 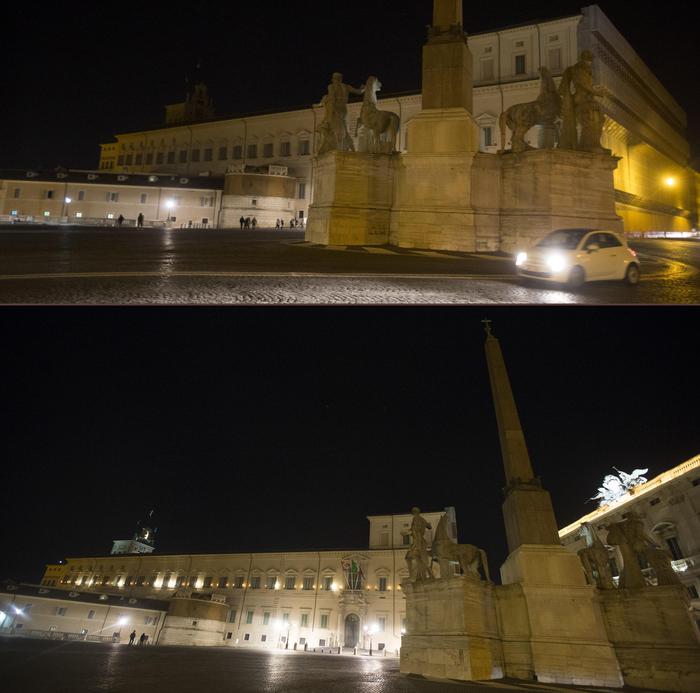 Coronavirus: Wwf, Earth Hour this year will be digital 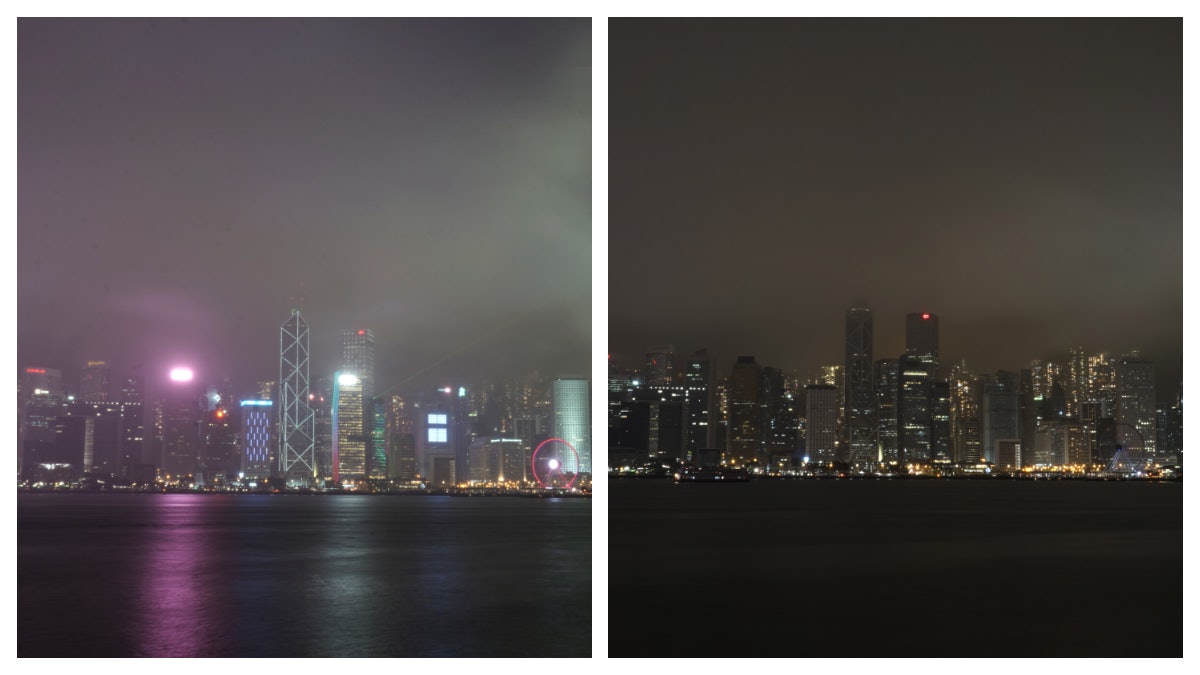 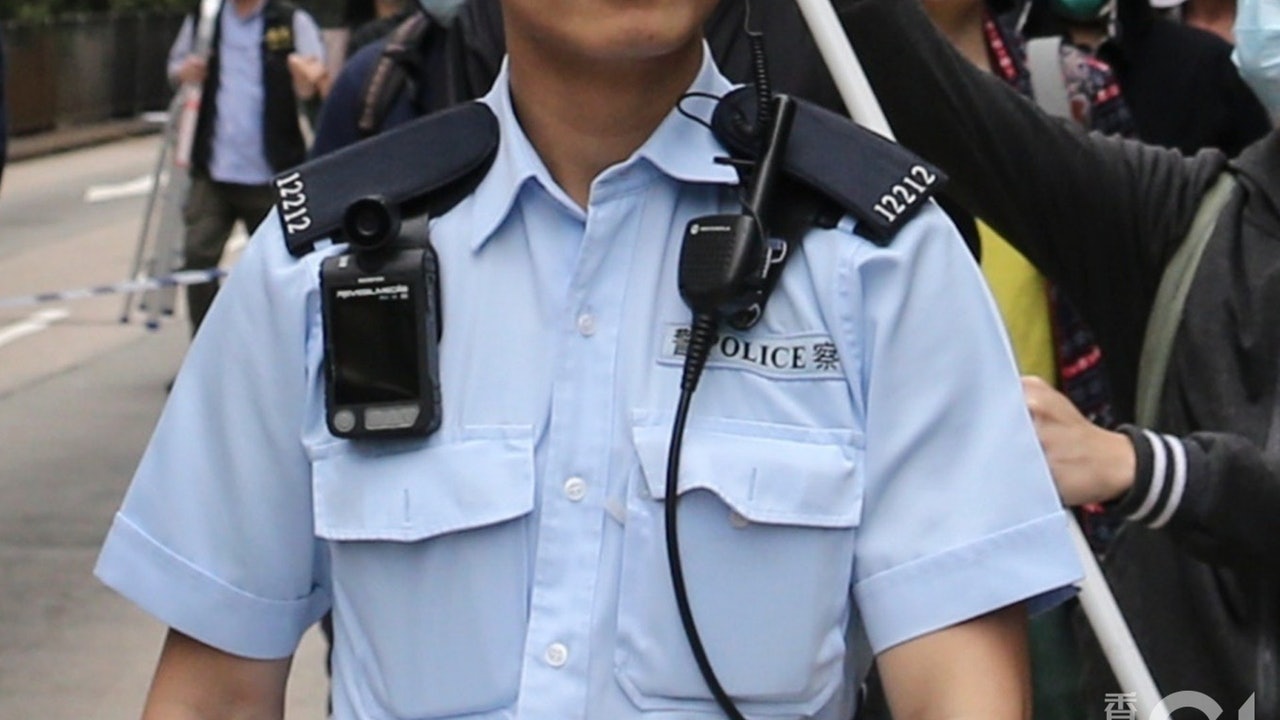 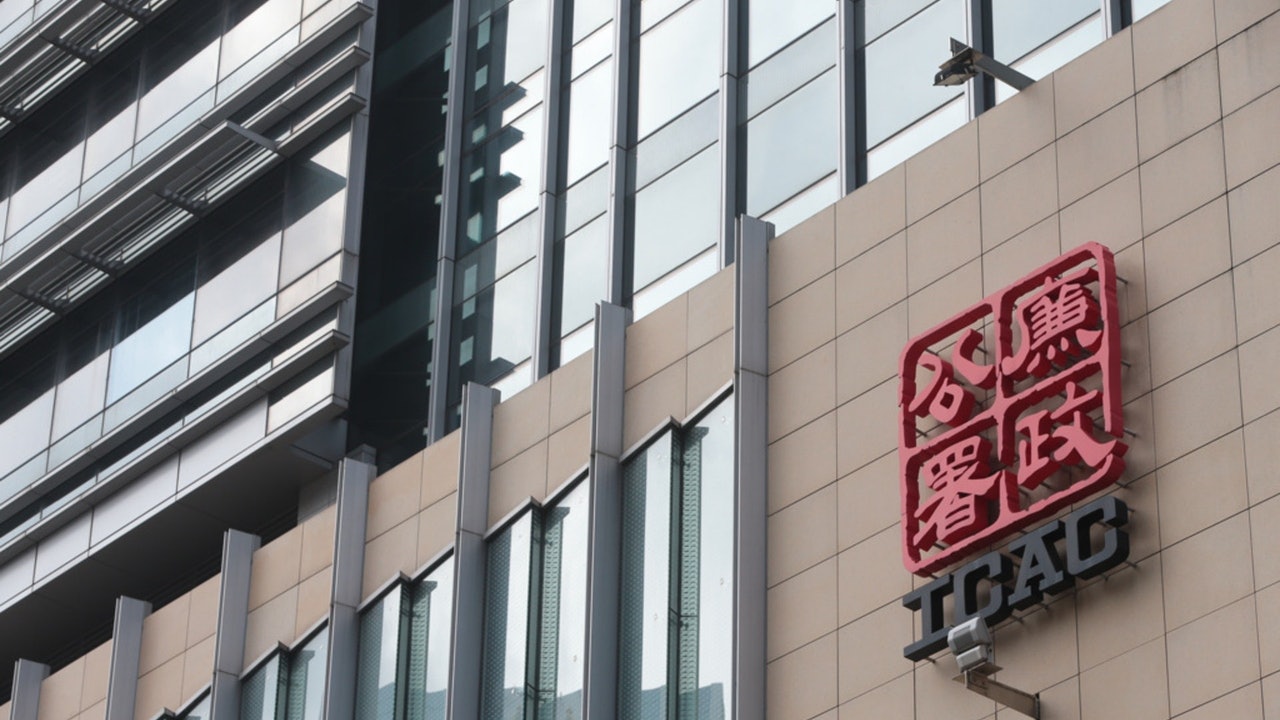 Syria condemns the so-called Caesar's Law: Synergy of the Syrians' efforts will foil the repercussions of the unjust US decision and reduce its effects
2020-06-04T21:22:34.454Z 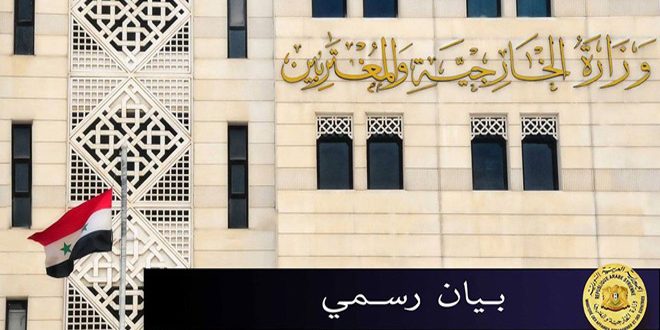 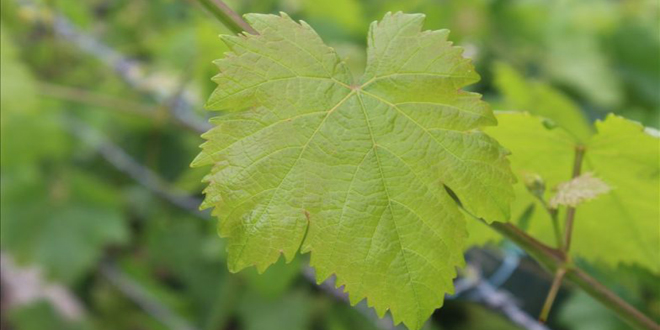 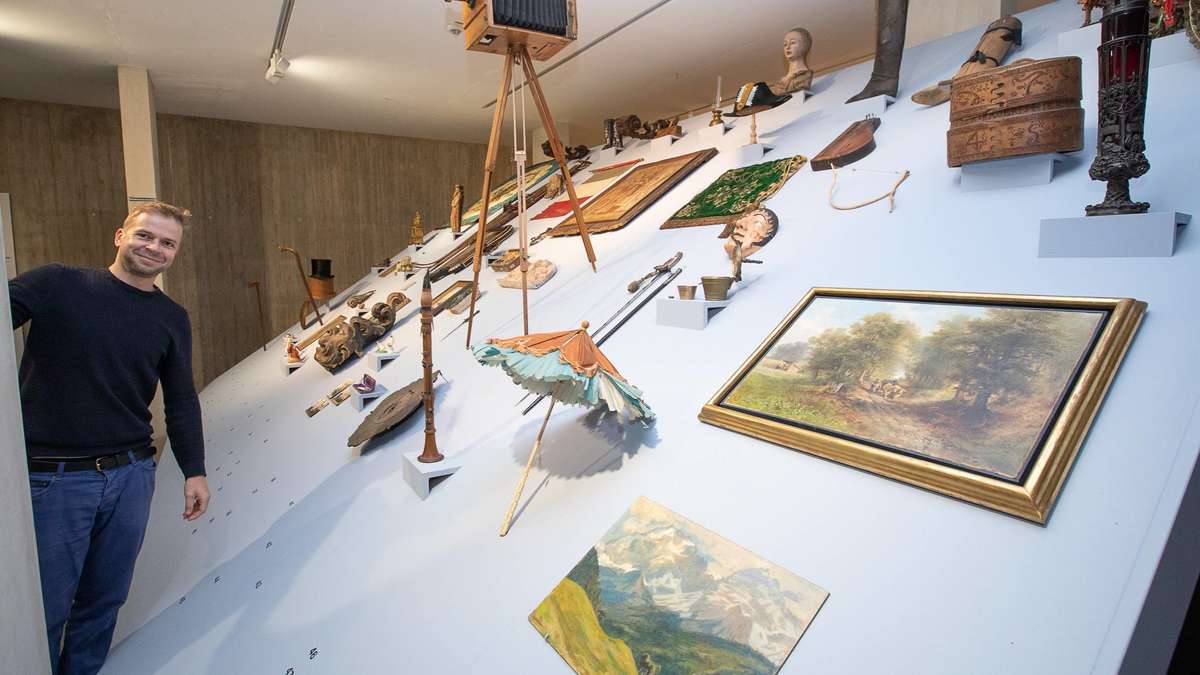 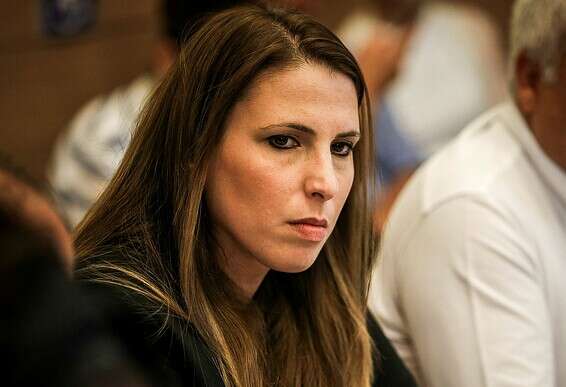 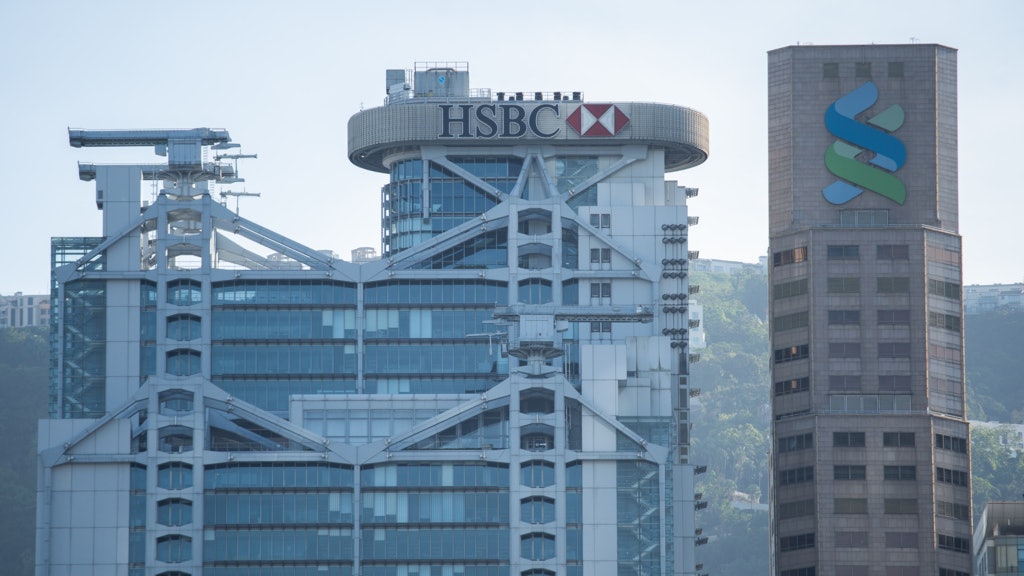 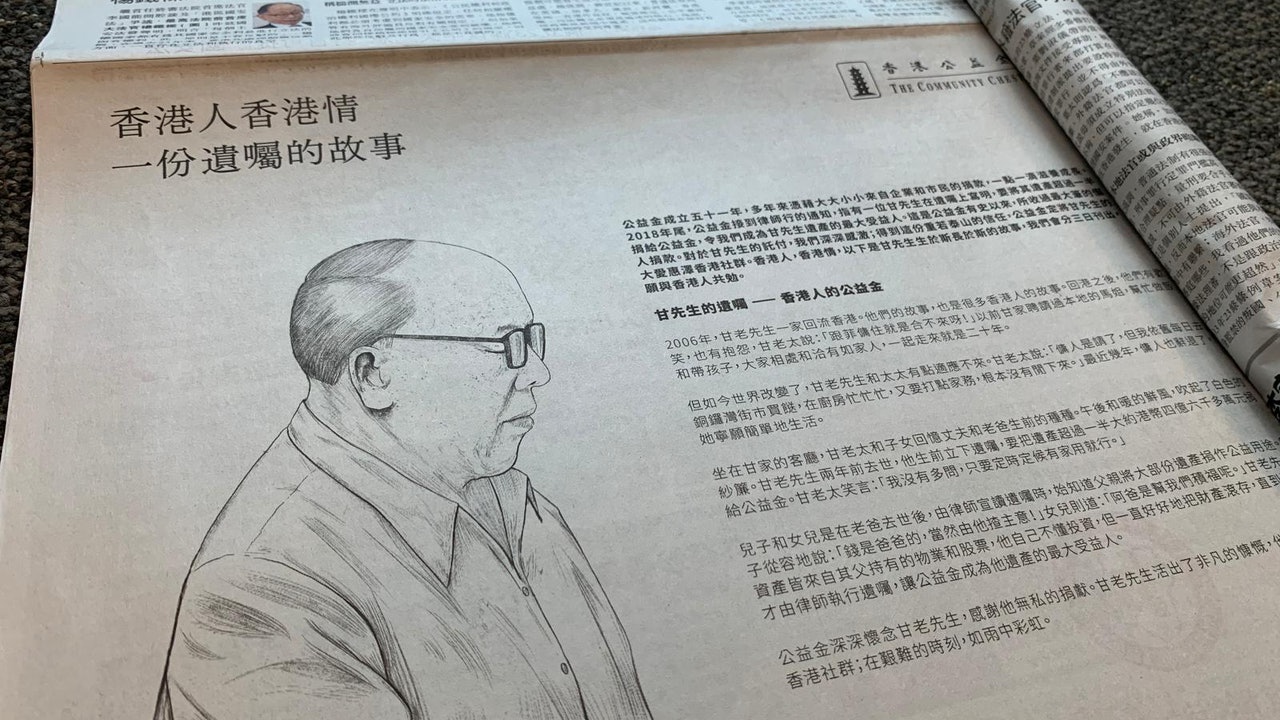 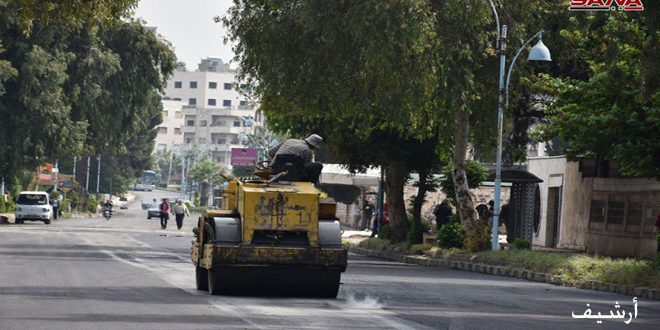 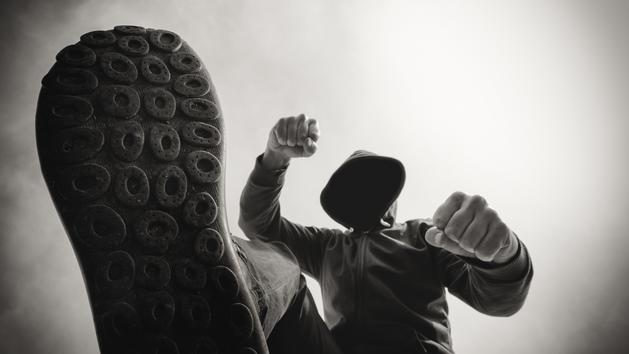