Lebanese authorities announced on Tuesday their intention to allow the return of expatriates wishing to return despite the containment measures adopted to fight the new coronavirus, an initiative that could affect up to 20,000 people.

The authorities have not immediately specified the exact modalities of these returns from abroad in the midst of a pandemic to Covid-19, but the Council of Ministers has given an initial agreement for a "mechanism for the return of expatriates", could be implemented as early as Sunday, according to a government statement.

Some 20,000 people "want to return to Lebanon", according to "initial" estimates mentioned by the head of diplomacy Nassif Hitti.

To date, 463 patients with Covid-19 disease have been officially registered in Lebanon, as well as 12 deaths.

Information Minister Manal Abdel Samad said the mechanism could see some "amendments" within two days before being finally adopted on Thursday, according to the official ANI agency.

She said that before returning to Lebanon expatriates will be tested. Even in the event of a positive result, that is to say if the traveler "is carrying the virus, a specific mechanism will be put in place for a safe return, without representing any danger for the Lebanese", she specified. , still according to ANI.

To combat the virus, Lebanon has ordered the closure of Beirut International Airport until April 12. Exceptions to this closure are provided for diplomatic missions, international organizations and freight aircraft.

Lebanese authorities also imposed containment measures on the population until April 12 and a night curfew. Schools and universities, but also restaurants and bars are closed. 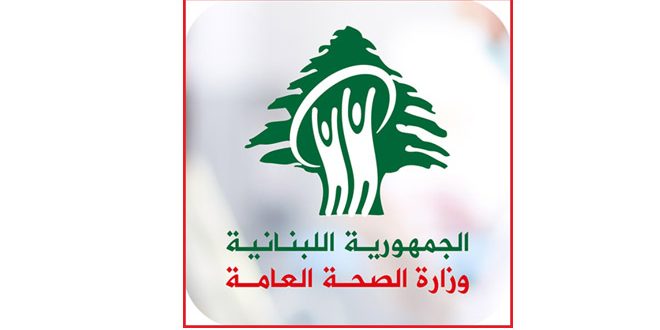 11 new cases of corona virus were recorded in Lebanon 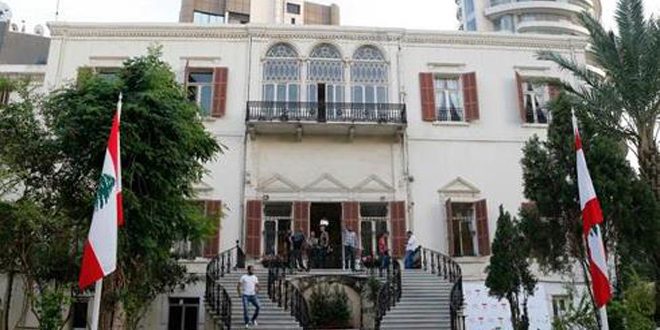 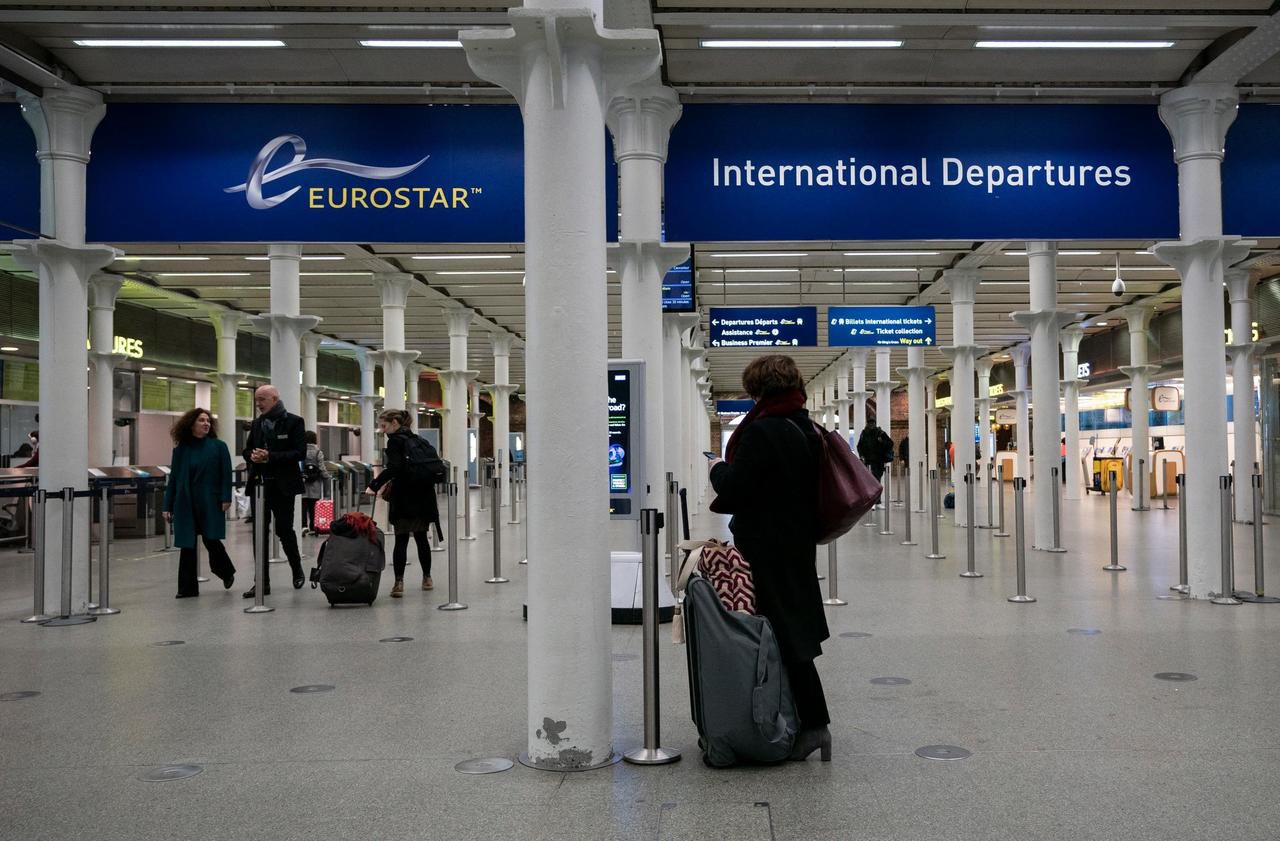 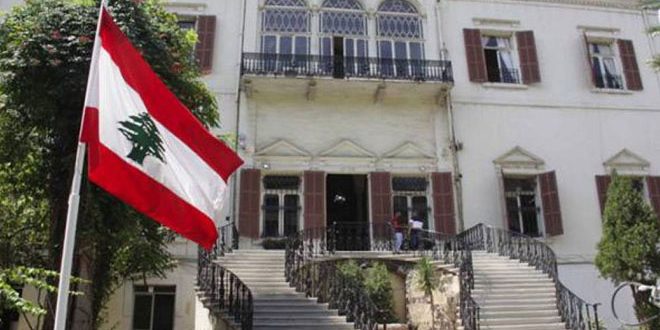 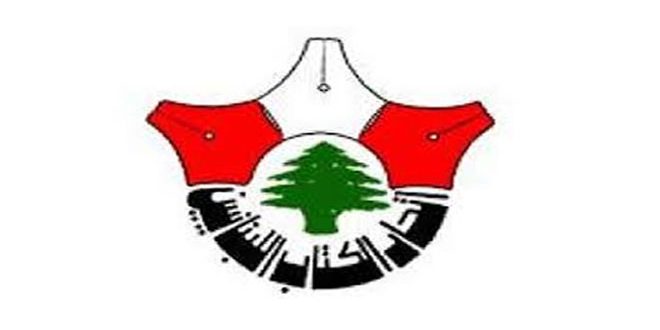