I am afraid Director Luo Zhiguang laughed at 50 steps

On Sunday (29th), the Secretary for Labour and Welfare, Mr Law Chi-kwong, said in the Secretary's blog that he had to approve nearly a thousand questions, which was very funny to members of the Legislative Council. Unfortunately, Luo Zhiguang's complaint did not face the official 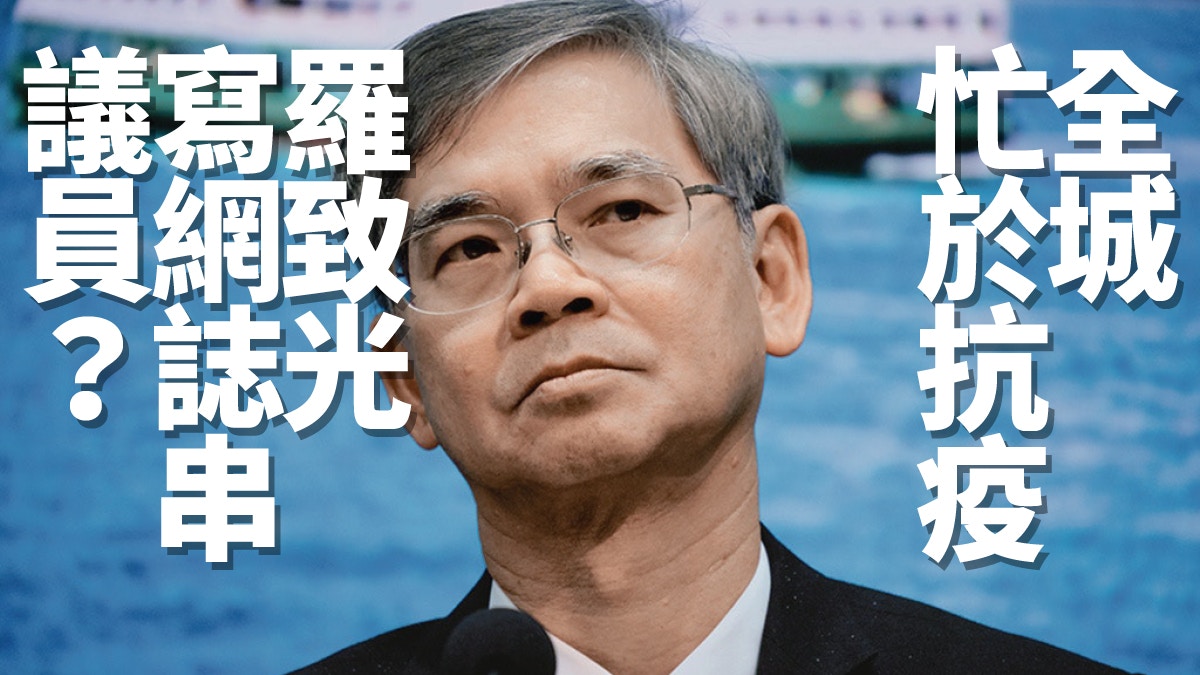 On Sunday (29th), the Secretary for Labour and Welfare, Mr Law Chi-kwong, said in the Secretary's blog that he had to approve nearly a thousand questions, which was very funny to members of the Legislative Council. Unfortunately, Luo Zhiguang's complaint did not face the problem of bureaucratic rigidity.

This year, the Labor Bureau of the Special Finance Committee of the Legislative Council received a total of 977 questions, making it the department with the most questions in the Policy Bureau. Luo Zhiguang bitterly in his blog, thinking that the "quality" of the questions was not high. For example, for the arrangement of elderly services, Luo Zhiguang seems to think that members are too anxious and do not understand the operation process. He emphasized that "I have mentioned the construction of a subsidized home for the elderly many times in the past. It usually takes more than 7 to 10 years from the location to the completion of the construction." Therefore, he took it for granted that "the 19 homes to be launched in 2020 The construction work may be the next or even the next government until completion and occupation. "

Who is responsible for misuse of public funds?

Obviously, in the view of Luo Zhiguang, everyone asking these questions is just a waste of manpower and material resources of the Labour Department, and they are not enough to ask in depth and wisdom. However, Luo Zhiguang saw a large number of such problems. The first reflection was that he was vomiting hardships. However, he was asked by a large number of processes whether it represented that the Bureau's work in this area was not disclosed enough, and insufficient communication with the Legislative Council appeared These "impatient" questions? It is true that these projects may take several years, but members of the public would like to know whether a project is proceeding as scheduled and whether there is room for improving efficiency and improving the process. These should be Luo Zhiguang's In the first place.

Luo Zhiguang pointed out that many questions "are the same questions as in previous years", so "the answer can of course be left intact", but each question must still follow a fixed process. The Director of Social Work, the Senior Director of Social Work, the General Manager The director of social work, assistant director, deputy director and director, and then an assistant secretary-general, chief assistant secretary-general, deputy secretary-general and permanent secretary of the Bureau of Labor and Welfare, and the director will make final approval. Luo Zhiguang may think that the 4,500 yuan in public money to answer each question is wasted, and the responsibility lies with the members who asked the question. But from another perspective, is there no room for improvement in officials' procedures? If the public official really does not use it properly, I am afraid that both parties also have a responsibility.

Neither representatives nor officials should mock each other or shirk responsibility. (Profile picture)

Officials and members must do their part

Modern government is becoming more and more technical, and the bad side is that bureaucratic procedures make the outside world look like a haze. The classic British drama "The Prime Minister, What You Want" is known for sarcastic government bureaucracy. Regardless of whether the government has been democratically created, as a public servant serving the society, it is its responsibility to be open, transparent, and facilitate social understanding. Academician Luo Zhiguang is recognized as an elite, but the elite sits in the position of accountable director and is the public servant of society. When the outside world is not clear about the progress of the work of the department, the accountable director should review whether it is not sufficiently open and transparent.

Of course, public servants are not just directors but also members of the Legislative Council. For example, many people asked about the 20 billion purchase of real estate for social welfare purposes. Luo Zhiguang mentioned, "Is the Legislative Council Member really unaware that the Finance Committee has not yet approved this funding project?" This reflects that it should play a role of supervision Members of the government role really have not done their job. I don't know if there are too many political disputes. As a result, there are fewer and fewer pragmatic members, and even the basic work of monitoring government expenditures can not be done well. If government officials and members of the Legislative Council continue to ridicule and shirk each other instead of examining their own responsibilities, the ultimate loss must be the entire society.

Can politicians in Hong Kong take politics as a cause?

[Budget] Can the efficiency of sending money be washed away by bureaucracy?

Law View of the Legislative Council 01

I am afraid Director Luo Zhiguang laughed at 50 steps 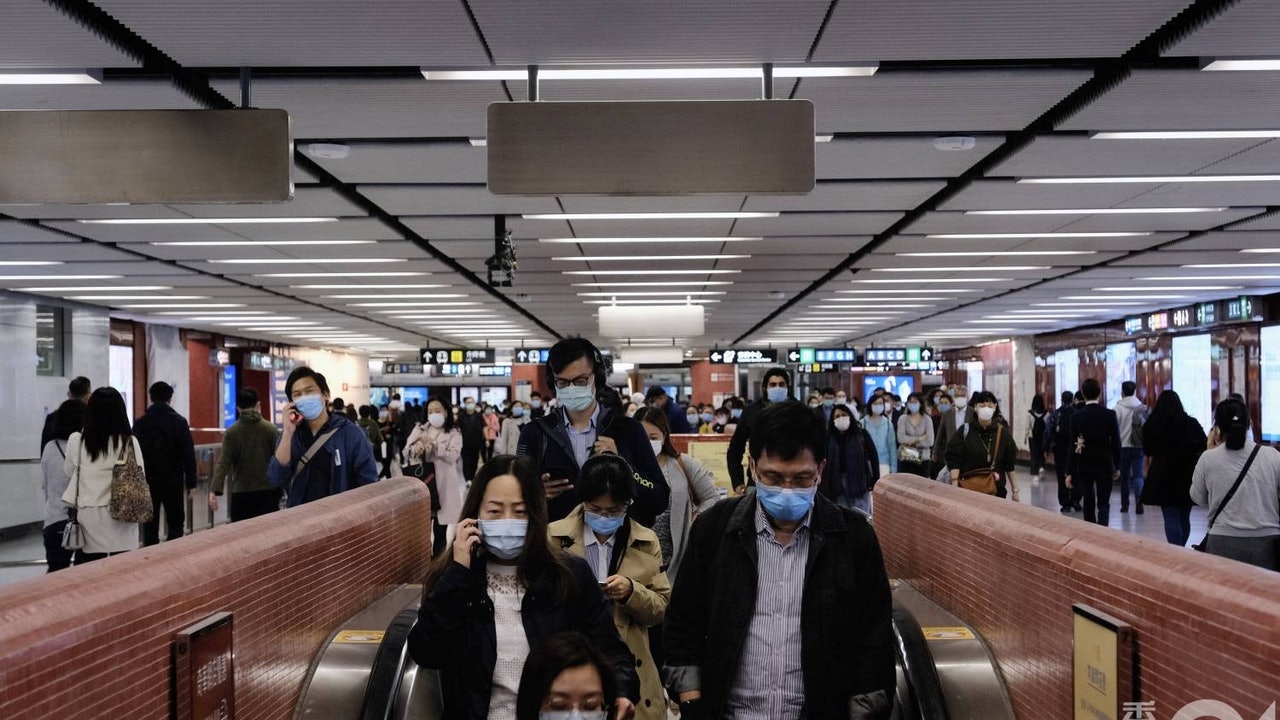 Anti-epidemic and Anti-epidemic Fund ｜ Luo Zhiguang: The food replacement plan is only for the number of people and the head is not guaranteed.

[Secretary and you] Looking for members of the Independent Review Committee to eat lemon? Luo Zhiguang acknowledges difficulties 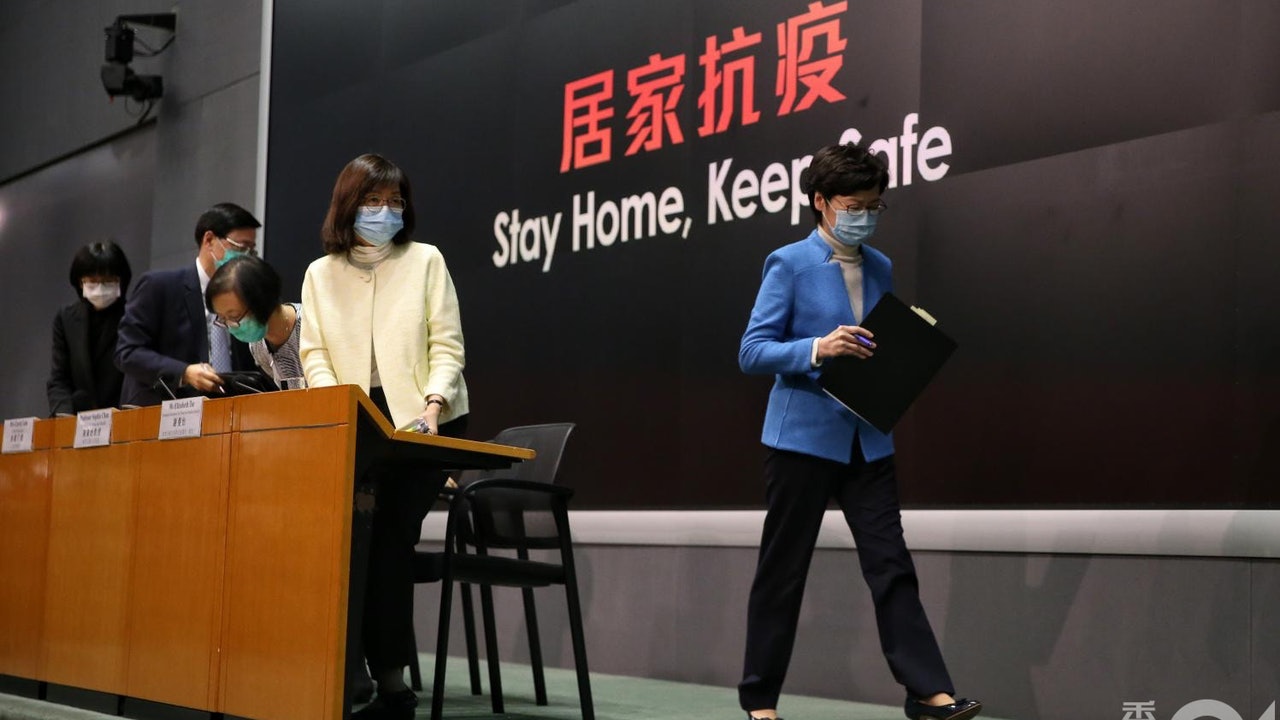 Relax the eligibility for tuition club allowance application? Luo Zhiguang: You can get financial support through "employment protection"