Who are the 15 Venezuelans accused of corruption, money laundering and drug terrorism by the US government?

Nicolás Maduro and Diosdado Cabello have been accused of drug terrorism by the American justice. The president of the Supreme Court, Maikel Moreno, to receive millions of dollars in bribes ...

(CNN Spanish) - Nicolás Maduro and Diosdado Cabello have been accused of drug terrorism by the American justice. The president of the Supreme Court, Maikel Moreno, of receiving millions of dollars in bribes and money laundering; while Interior and Justice Minister Néstor Reverol and Defense Minister Vladimir Padrino López were indicted on charges related to drug trafficking.

In total, there are 15 Venezuelans who make up the list presented this Thursday by the United States Attorney General, William Barr.

Find out who they are and what they are accused of:

Maduro, Cabello, Carvajal and Alcalá were accused of participating in a narcoterrorist conspiracy to import cocaine into the United States; as well as using and transporting machine guns and destructive devices to promote and support drug trafficking and cocaine import conspiracies.

The sentences they could receive if found guilty range from 30 years in prison to life in prison.

Alcalá Cordones denied the accusations and said he was willing to turn himself in to the Colombian justice system, while Venezuela's attorney general, Tarek William Saab, requested arrest warrants against him.

However, he decided not to fight the US extradition request. and the same Friday he left for New York

Carvajal has defended his innocence on previous occasions.

Vladimir Padrino López, Minister of Defense and General-in-Chief of the Armed Forces

According to the indictment reported in the District of Columbia, from March 2014 to May 2019, Padrino López conspired with others to distribute cocaine aboard a US-registered plane.

Coarse hoax cooked in the darkest corner of his miseries that shout that something is wrong in his electoral race for reelection. As they think about their next elections we will think about saving our next generations. https://t.co/JxPmkcrfcA

The Bolivarian National Armed Force (FANB) also published a message of support for the accused.

He was charged, in a criminal complaint in the Southern District of Florida, with conspiracy to commit money laundering and money laundering in connection with the alleged receipt of tens of millions of dollars in bribes to illegally settle dozens of civil and criminal cases in Venezuela.

The indictment mentions that Moreno authorized the confiscation and sale of a General Motors automotive plant in the country, with an estimated value of US $ 100 million, in exchange for a commission.

Similarly, the lawsuit alleges that Moreno received bribes to authorize the dismissal of charges or the release of Venezuelans, including one charged in a multi-million dollar fraud conspiracy against state oil company Petróleos de Venezuela.

Moreno published a tweet in which he evidences his position before the accusation:

Let us maintain the glory of our liberators, let us not allow our country to be conquered by nations that claim to be empires, by traitors who want to extinguish the dream of Bolívar, Sucre and all those who sacrificed and gave their lives for the freedom of our America pic. twitter.com/BST8iaBBdj

El Aissami, Ramírez and López Bello are accused of trying to evade the sanctions imposed on Maduro by the Office of Foreign Assets Control (OFAC).

The document alleges that, between February 2017 and March 2019, El Aissami and Ramírez Camacho worked with Americans and US-based entities. to provide private flight services to benefit Maduro's 2018 presidential campaign.

Our resolution is VICTORY !! Let's be like CHÁVEZ !!
INDEPENDENCE and SOCIALIST COUNTRY !! pic.twitter.com/fQvx4zEr7W

According to the Southern District of Florida indictment, Motta reportedly received bribes for the award of contracts from the national electric company, Corpoelec, to several US companies.

In his Instagram and Twitter accounts, Motta published a message in which he assures that Maduro "stands firm before the empire" and refers to a photo in which the image of Uncle Sam is seen lying on an operating table.

Néstor Reverol Torres, Minister of the Interior and Justice. It is major general

Reverol and Molina were indicted by the New York Eastern District Attorney's Office for participating in an international cocaine distribution conspiracy, in which they allegedly helped drug traffickers import the drug into the United States.

Neither Reverol nor Molina responded on social media.

According to documents presented this Thursday, Kotosky and Villasana used official vehicles to transport more than 7 tons of cocaine from the Colombian border to various airports and seaports in Venezuela for final shipment to the United States.

On both weighed deprivation of freedom. No contact has been made with them or their lawyers.

Accused in the Southern District of Texas of more than 20 charges for his alleged role in an international money laundering scheme, which would involve bribes paid by owners of US-based companies. several Venezuelan government officials to secure energy contracts and priority payment on outstanding bills.

He had already defended himself on previous occasions, denying the accusations.

Accused in the District of Arizona of violations of the Arms Export Control Act. He allegedly conspired with others, including some individuals associated with an aviation company in Arizona, to smuggle in from the U.S. T-76 military aircraft engines, used in OV-10 Bronco aircraft, to various people in Venezuela.

A statement or his lawyers could not be accessed.

Who are the 15 Venezuelans accused of corruption, money laundering and drug terrorism by the US government?

OPINION | Mature has a price 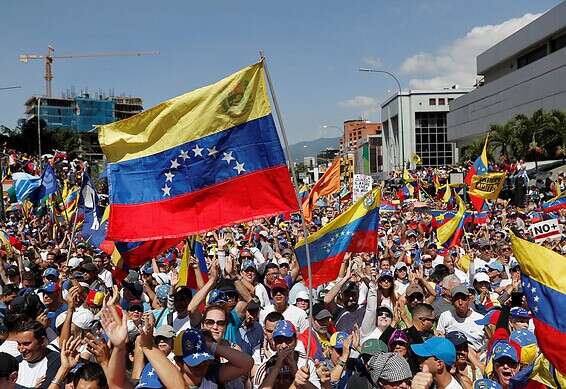 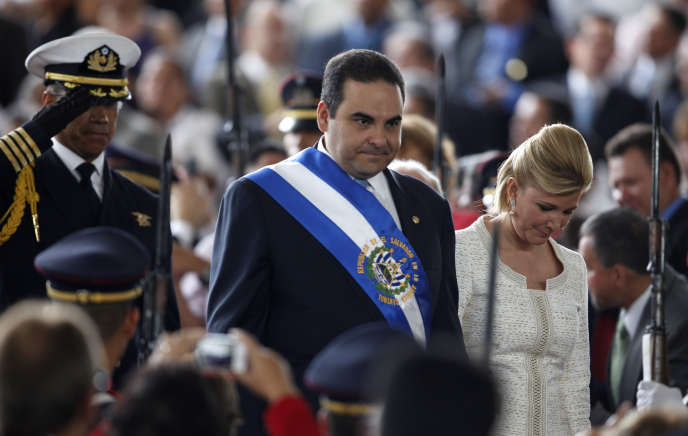 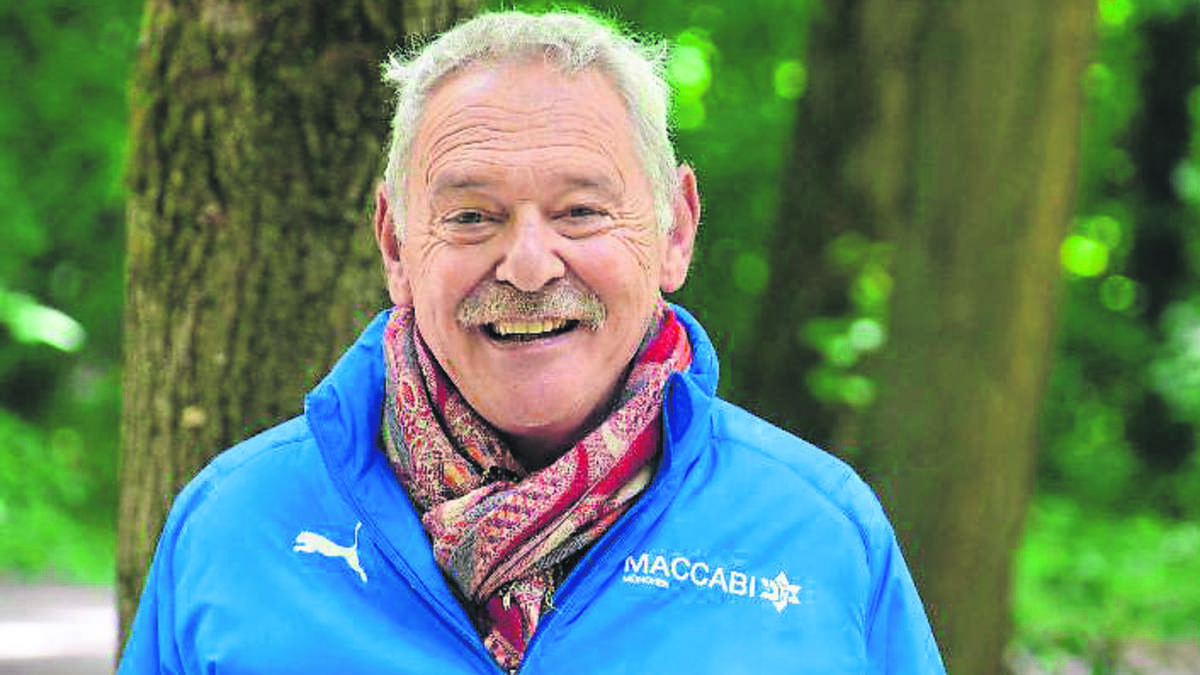 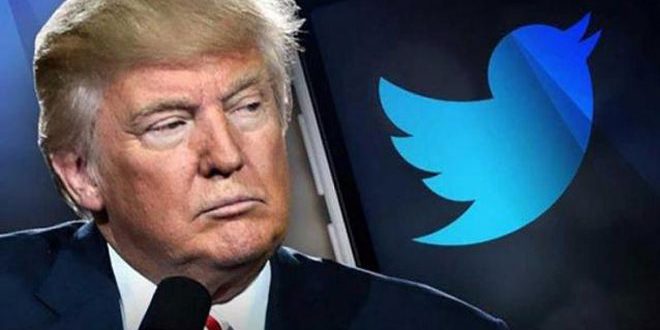 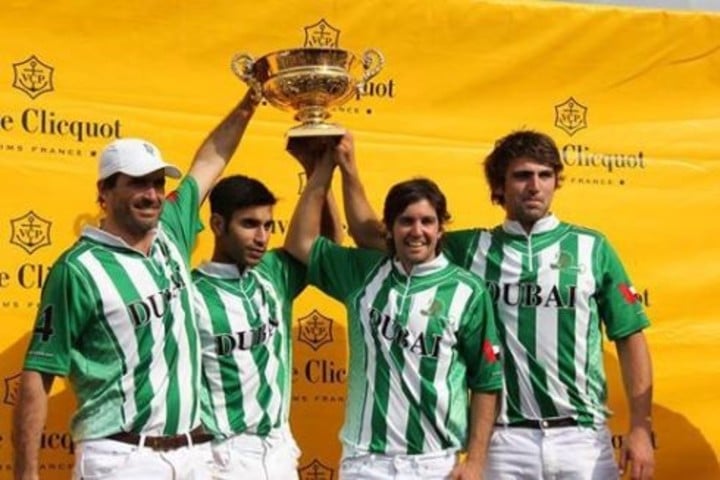 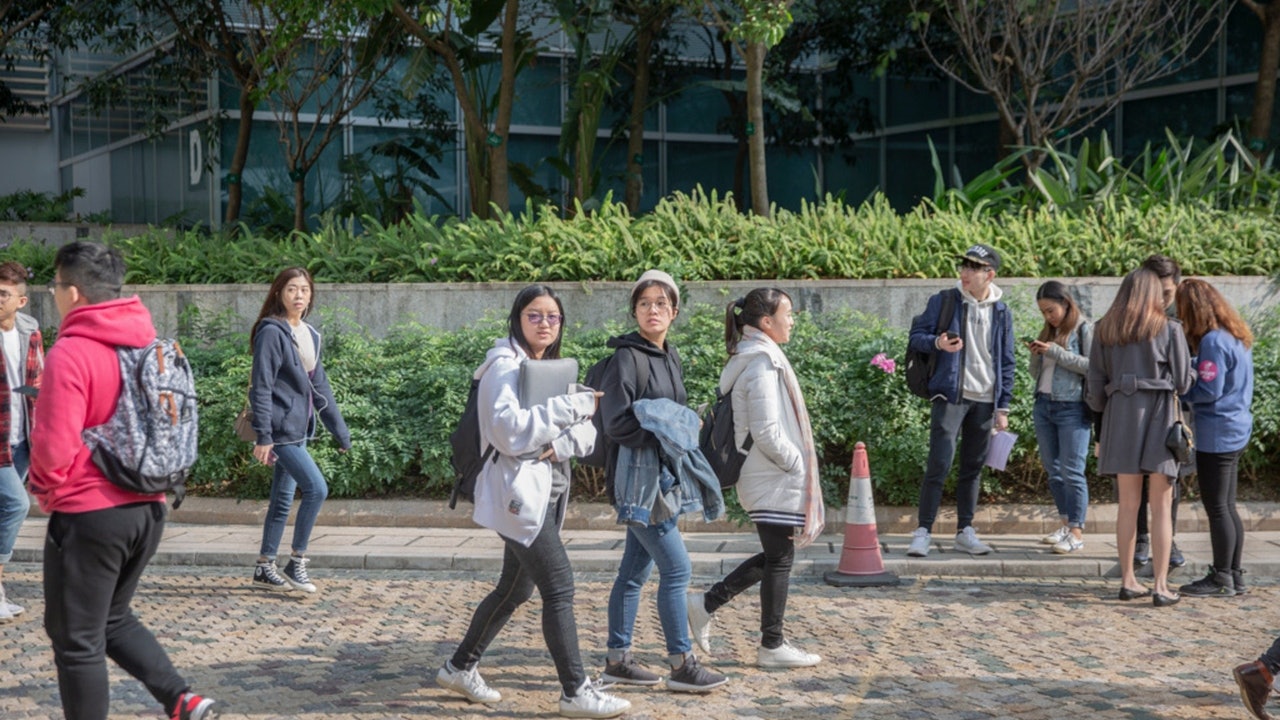 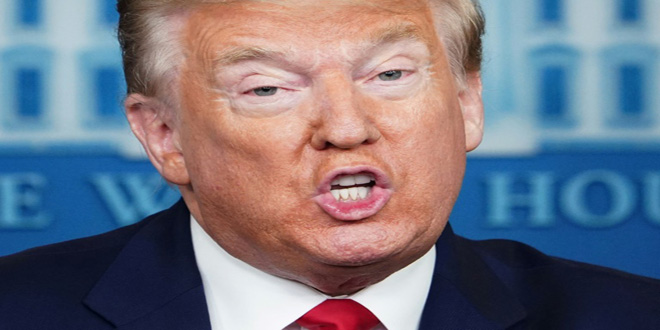 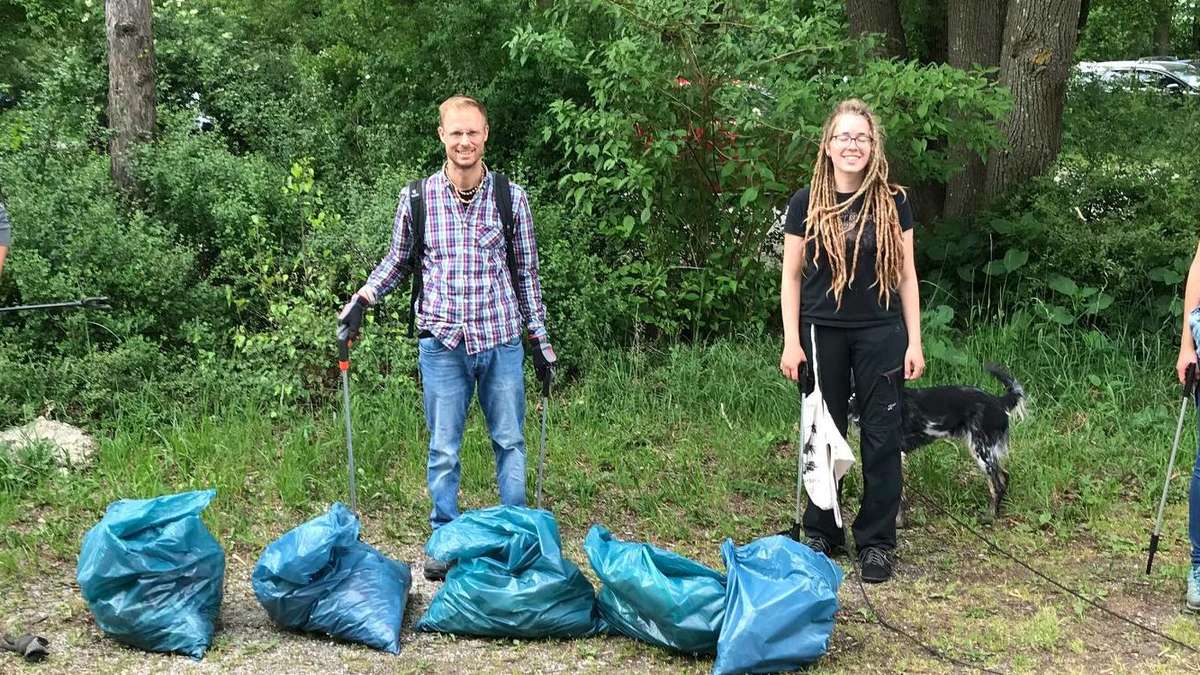 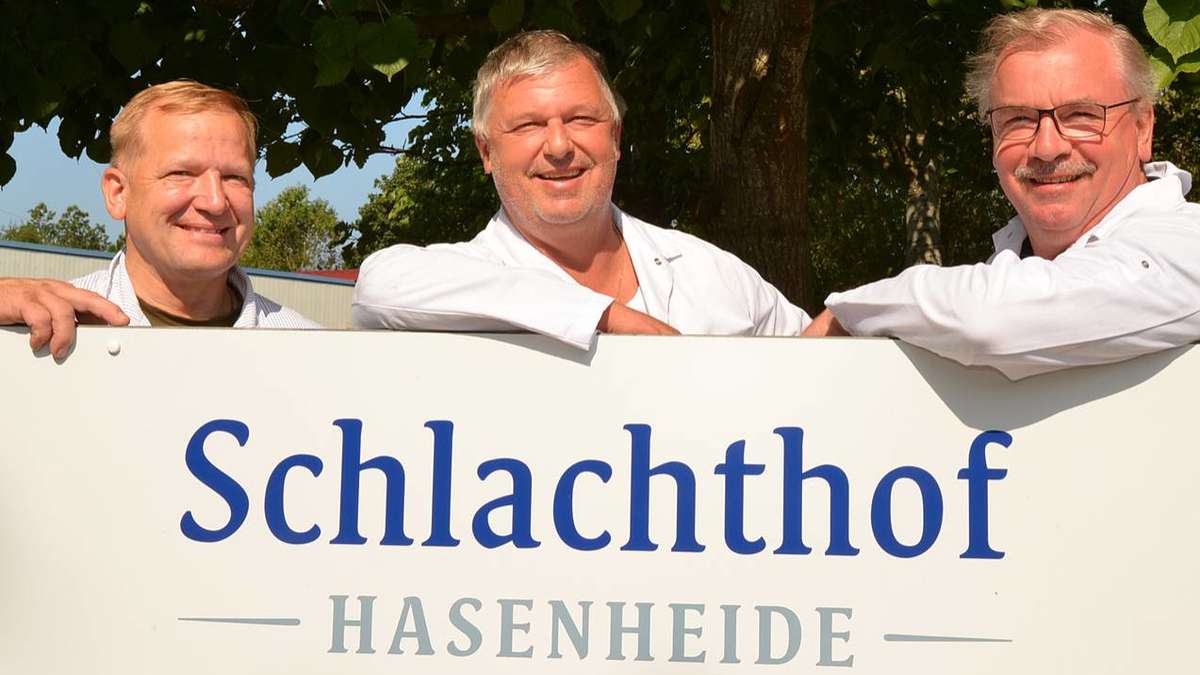