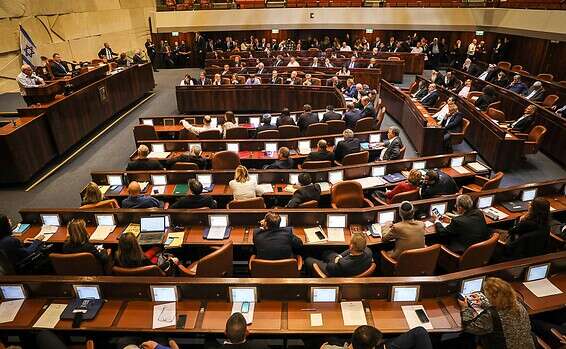 Temporary break in offsets: MKs in isolation will not be forced to waive their votes • The amendment will be in effect as a three-month directive • Legal advisers support

Next week, the Knesset will be approved by the Knesset, which is intended to approve an amendment to the Basic Law as soon as possible: The Knesset is given an hourly three-month directive. This is to enable MKs who are in isolation for fear of being infected with Corona to participate in committees and Knesset hearings, as well as to participate in voting using technological tools that enable voice and visual identification.

The initiators of the move, made in coordination with MK Benny Gantz, are chairman of the committee that regulates MK Avi Nissenkorn and MK Yizhar Shay (blue and white). MK Shai told Israel Today: "There is It is very important that the amendment to the law be approved as soon as possible, so that the Knesset can function and not be silenced if a few dozen MKs are in isolation, or that MKs from a particular faction will be required to remain in isolation and this will be a detriment to democracy. "

The amendment to the law states: "Participation in emergency discussion and voting in the event of an emergency (temporary provision) - MKs who cannot attend a Knesset meeting or a Knesset committee due to infection or fear of infection, including isolation, in connection with the new Corona virus, will be allowed to participate remotely And by voting in the Knesset plenum and in the Knesset committees, even if they are not where the meeting is held, using technological tools that enable voice and visual identification; Details shall be determined by law or rules to be determined by the Knesset Committee. "

"That the Knesset can function"

Initiatives hope the proposed amendment to the law will receive support from MKs from all Knesset factions. In order to expedite the legislative process, a special subcommittee will be working on this issue. MKs Nissankorn and Shai have already discussed the initiative with MKs from other factions. Understand the need to ensure that the Knesset can function. "

Nissenkorn and Shay discussed the details of the bill this week with Knesset Attorney General Ilan Yanon and the Committee's Attorney General Arbel Astrakhan. MK Nissenkorn said that the consultation with the legal advisers was intended to find an outline that would allow amendments to the law that would allow for discussions and voting at a distance. He stated that he intended to hold a regular hearing on this issue in the regular committee. Attorney Astrakhan said in the hearing that "this is an outline for immediate legislation In committee and in the distance, only if they are prevented from participating because of Corona and not because the MK broke his hand.

Explanation of the bill states that "there is no response in the Knesset's law and regulations to a situation in which the Knesset cannot regularly conduct its deliberations in view of the spread of the Corona epidemic, with some MKs in isolation, and the Ministry of Health's directives (although not requiring the Knesset) And limit the content of people in the room. There are many technology tools and solutions that allow for discussions and voting remotely, but existing law does not allow them to be used. Therefore, it is proposed to make amendments in order for the Knesset to be prepared and ready to implement all measures to ensure its regular operation, as various parliaments around the world do. "

What is the legislative process, and can elections still be prevented? Scatter the Knesset, the full guide - Walla! news 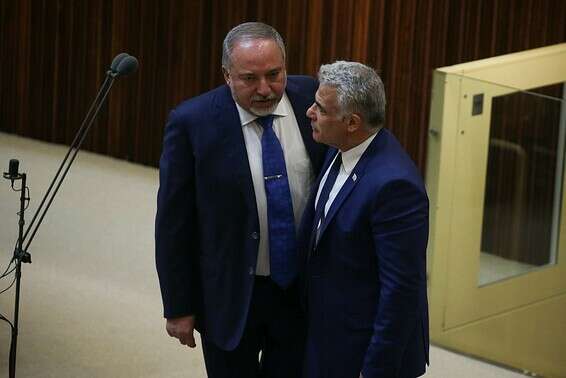 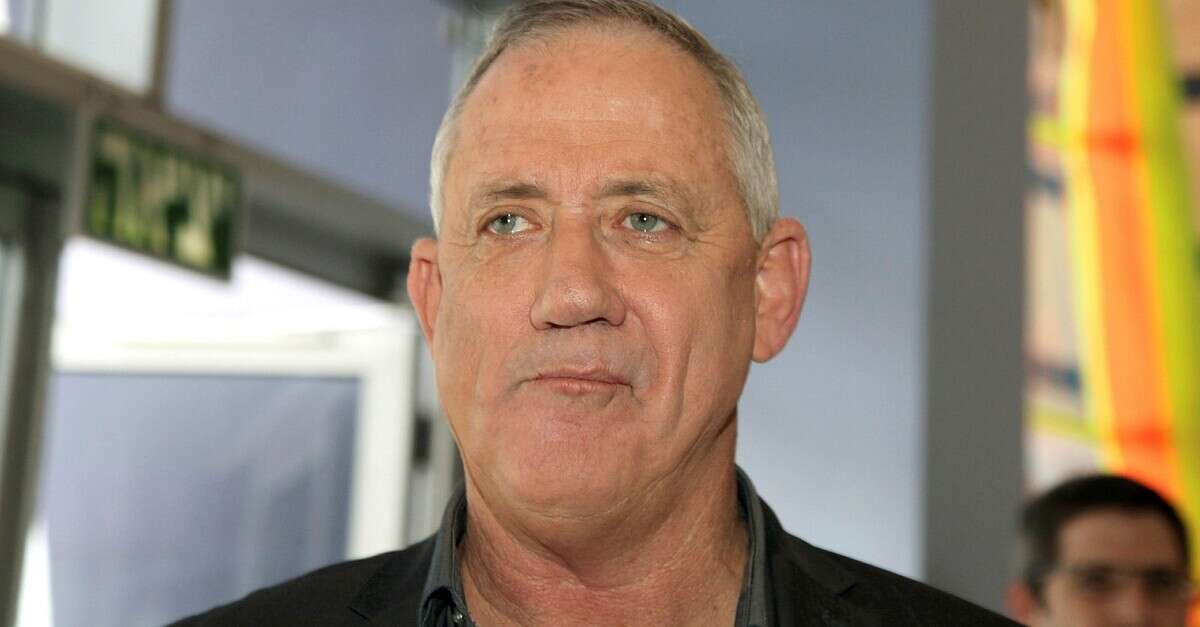 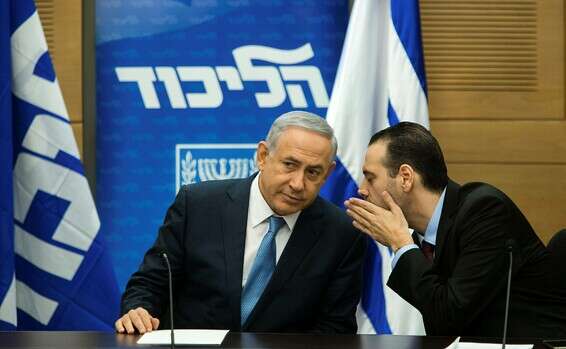 After the exposure in "Israel Today": The Right Bloc Approves the Confession of Immunity Discussions in the Knesset | Israel today 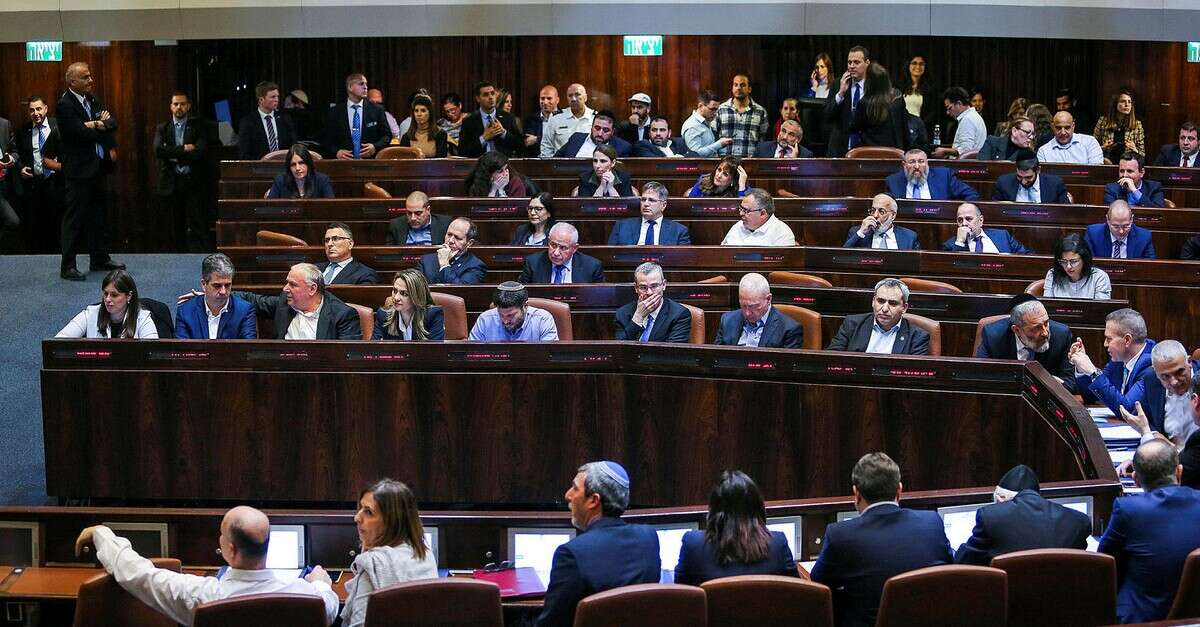 Live from the Knesset: Discussions in the "Rotation Law" Israel today

"Gantz has no government without the joint"? Netanyahu also knew how to close deal with Arab MKs - Walla! 2020 elections 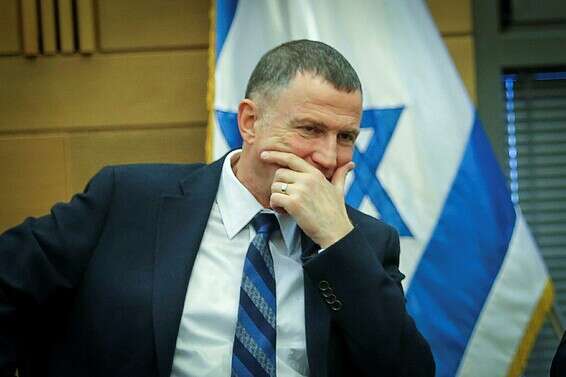