The commander of the American nuclear aircraft carrier USS Theodore Roosevelt , plagued by a rampant epidemic of Covid-19, was cheered by his troops on his departure, as shown by several videos posted on social networks Friday.

We see Captain (Navy) Brett Crozier, removed from office Thursday after his alarm letter to the US Navy leaked to the press, leaving the ship passing through the midst of hundreds of sailors who hedge him against honor on the deck of the aircraft carrier. He crosses the crowd as his troops move away, silently, making a military salute to the captain ("Captain" in English) as he approaches. As soon as he enters the bridge, you can hear the sailors cheering - "Cap-tain Crozier!" Cap-tain Cro-zier ” - clapping to the beat. At the bottom of the bridge, the commander of the aircraft carrier waves to the crew before rushing into the waiting car.

In a four-page letter to his superiors which reached the San Francisco Chronicle , Commander Crozier asked for the immediate evacuation of his ship, where several cases of Covid-19 had been recorded. “We are not at war. There is no reason why sailors should die, " wrote Captain Brett Crozier in this missive published Tuesday by the California daily.

The secretary of the US Navy, Thomas Modly, did not appreciate. "We may not be at war in the traditional sense of the word, but neither are we completely at peace," he said on Thursday when he announced the commander's dismissal during a press conference. . "We are asking our commanders to exercise judgment, maturity, leadership and calm under the pressure," he added. However, Commander Crozier "displayed very poor judgment in times of crisis" .

The Pentagon encourages the military to express criticism of their hierarchy, while respecting their direction, and what the American army criticizes the deposed commander is for allowing his letter to leak to the press, by putting thirty people in copy of his email. In addition, the Pentagon is told that the commander made the decision to give his men five days of free time during the last stop of Theodore Roosevelt in early March in Danang, Vietnam, when the coronavirus was raging in Asia.

Coronavirus: pressures to reinstate the revoked commander of an American aircraft carrier 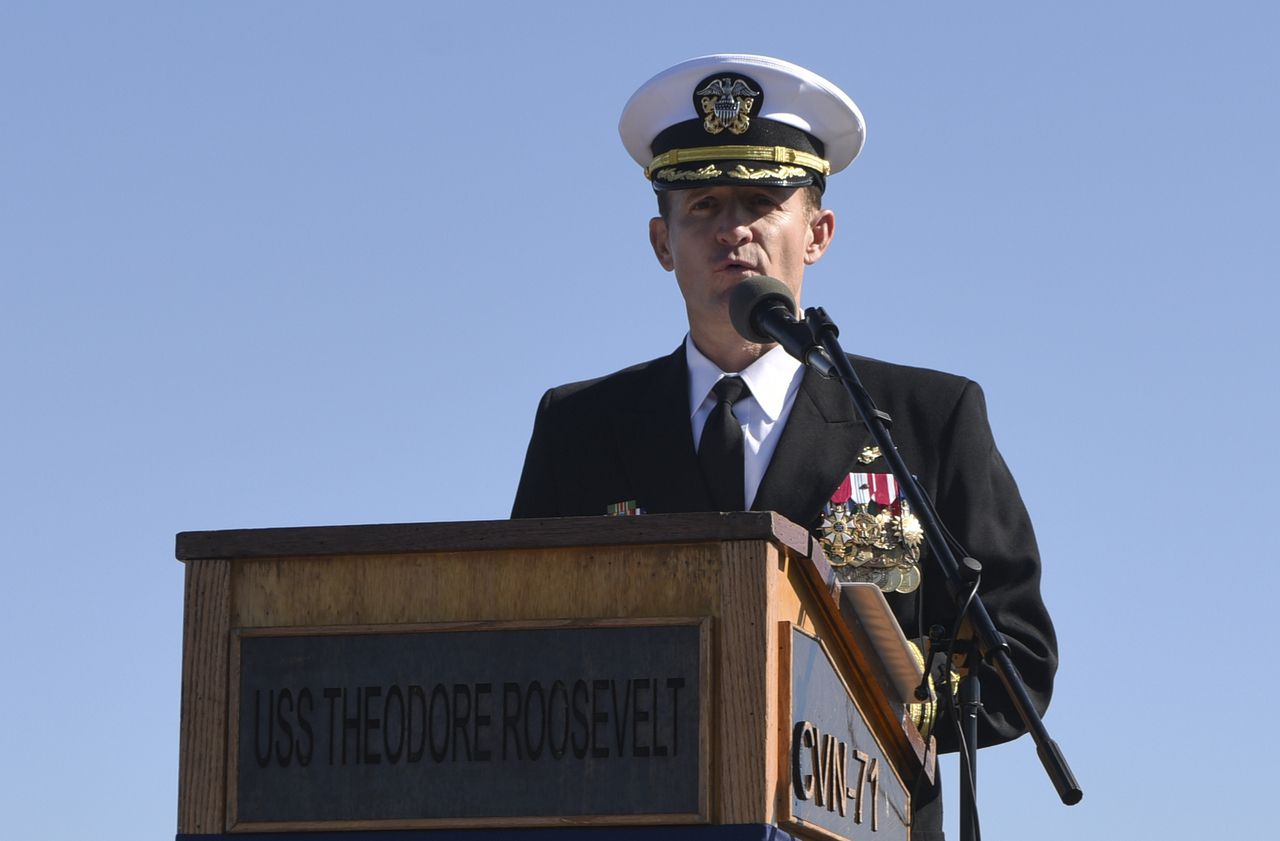 Coronavirus: fired by Trump, will the commander of the aircraft carrier Theodore Roosevelt be reinstated?

Coronavirus: call for help from the commander of an American aircraft carrier

Coronavirus: half a thousand cases on board an American aircraft carrier 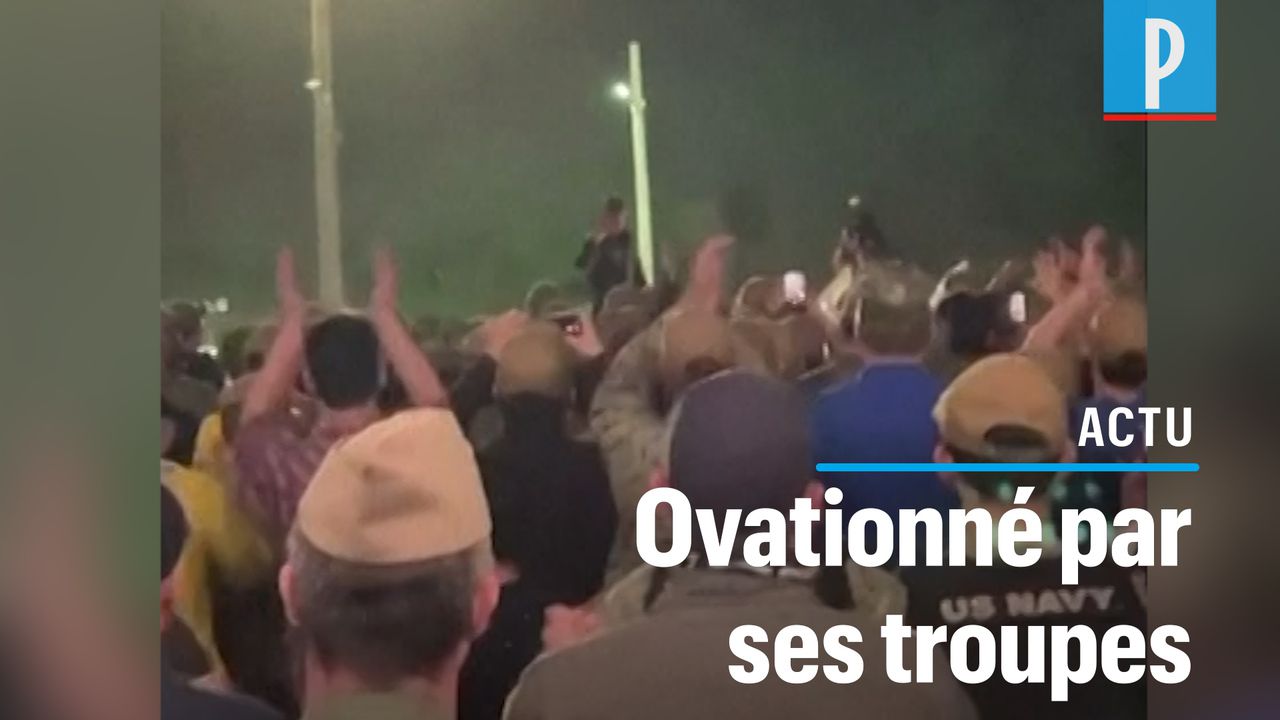 VIDEO. Fired by Trump, an aircraft carrier commander cheered by his sailors

American ships in the Barents Sea, first since the 1980s 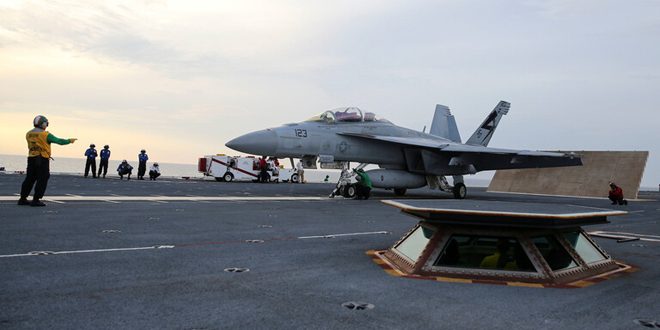 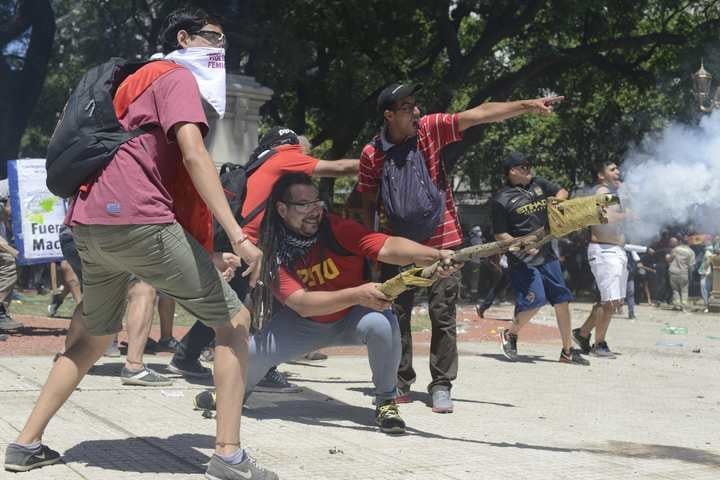 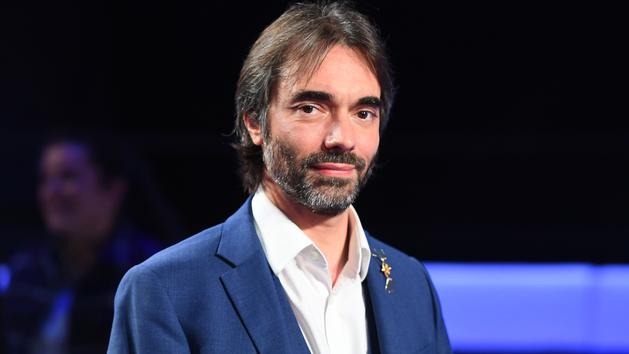 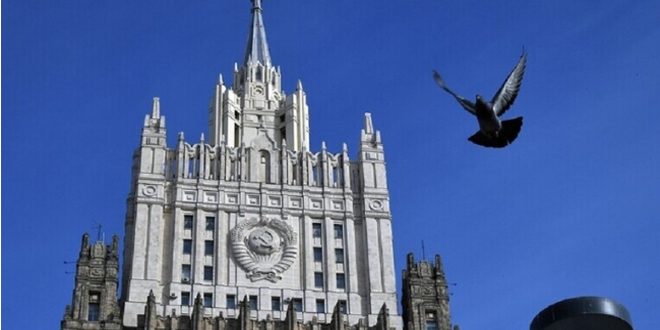 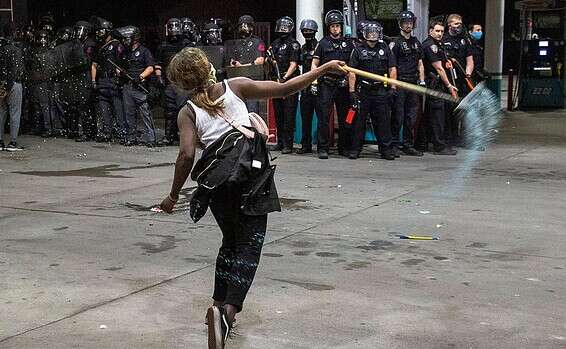 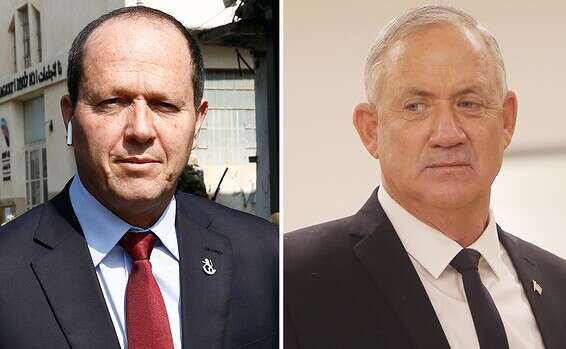 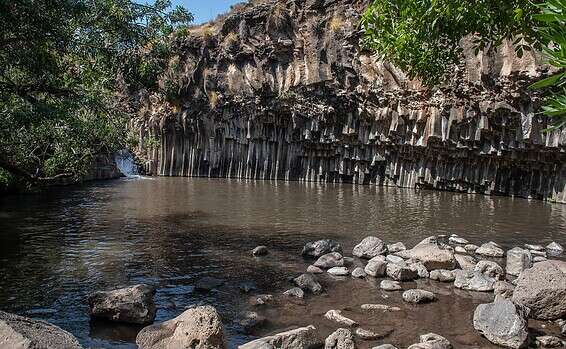 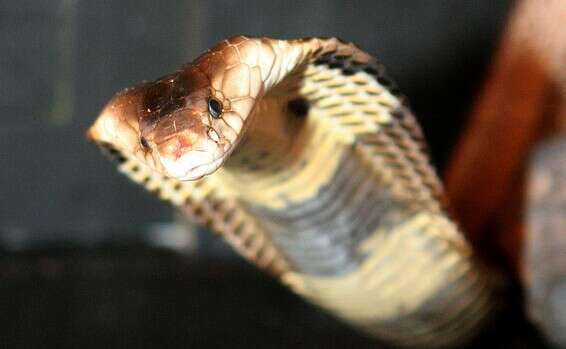 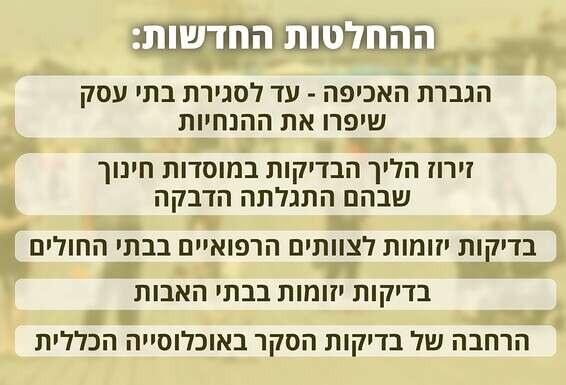 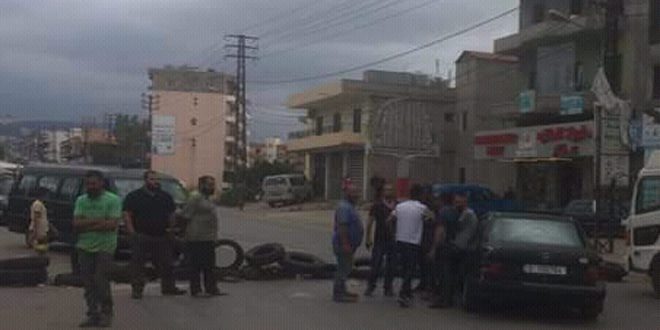