Closed during the heyday: gardeners fear for core business

Despite full greenhouses, nurseries are not allowed to sell their goods. They are now worried about their core business. 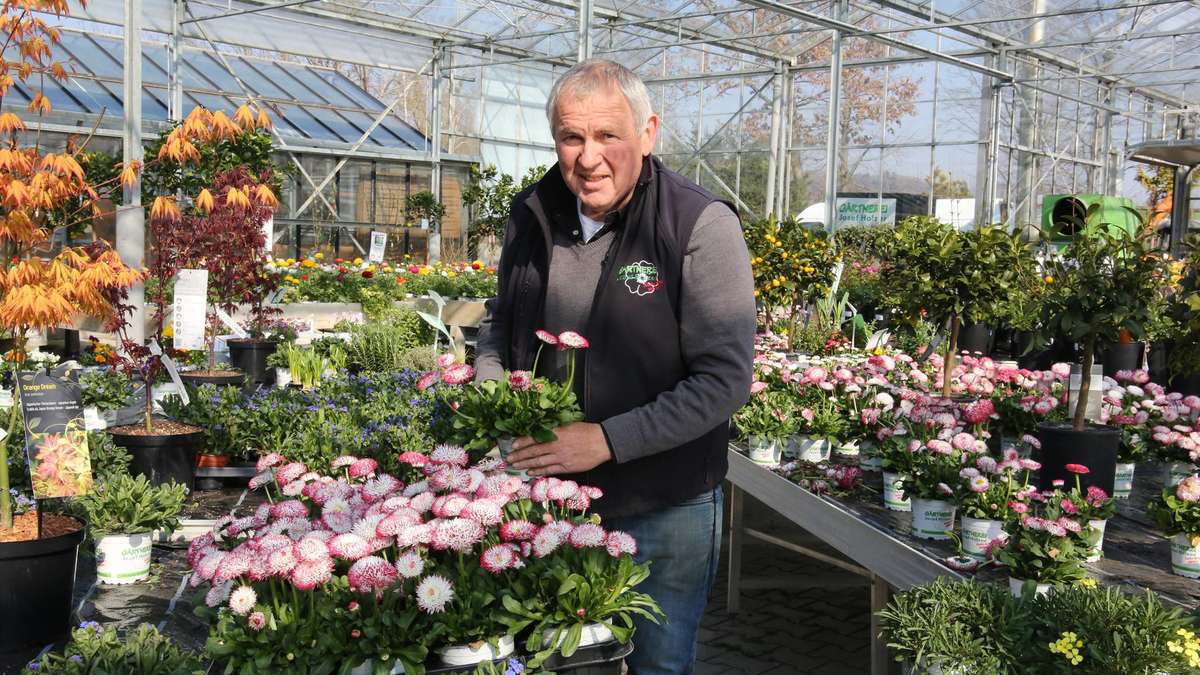 Despite full greenhouses, nurseries are not allowed to sell their goods. They are now worried about their core business.

Bad Tölz-Wolfratshausen - Farm shops are allowed to sell their goods even in corona times. This does not apply to garden centers. The greenhouses are full of lettuce plants and spring bloomers. The Greens' agricultural team in the state parliament, which also includes Eurasburger Hans Urban, is behind the farms in an open letter to Minister of Agriculture Michaela Kaniber. The gardeners in the district welcome this advance.

The sale of plants, seeds and vegetable seedlings was a seasonal business that had to start at the beginning of spring and made up a large part of the annual turnover in the nurseries, the letter said. While petrol stations and food markets are likely to continue to sell plants, cut flowers and herbs, nurseries have to worry about their core business.

This has to be changed in the sense of equal treatment. Urban adds: “Of course, health protection comes first in these times, that's not a question. But if all the necessary safety and hygiene rules are observed, our nurseries should be allowed to open their shops. ”Because in spring many companies would generate 50 to 70 percent of their annual turnover, the existence of which should not be put at risk.

"The wedding is now starting with us"

"The wedding is now starting here," confirms Josef Holzer from Gelting. A delivery service was quickly organized. "But the momentum business is missing," says Holzer and sighs. The temporary closure hits him hard. “Fortunately, we can still work in the cemeteries.” Graves and bowls are planted there.

The senior boss doesn't like to stop at the gas station - because flowers can be sold there. "It hurts." The 61-year-old is grateful for the support that other business people have given him. "They approached me and offered to sell me flowers."

Support from other business people

These include the Donibauer farm shop in Geretsried, the Edeka supermarket in Beuerberg and the Packlhof butcher in Eurasburg. Holzer: "I credit them highly."

Corona or not: The plants in the nursery want to be cared for further. "Everything has to be watered, trimmed and fertilized," reports Claudia von Jagemann. The businesswoman from Thanning has also been offering a delivery service in the area for two weeks. "The response is positive," says the 58-year-old. The employees of their nursery move out with flowers ten to twelve times. Payment is made cashless - on account. Not everyone accepts that the nursery is currently closed. It happens that someone stands in front of the gate, says the Thanningerin. "Sometimes you get incomprehension when you can't sell anything."

At least a little something Wolfgang Epp can sell at the gates of his nursery. There are foods - salad plants, spices and herbs - on a rack. Whoever drives up in the car honks. An employee then placed the desired items in the trunk and paid for the goods. He would have loved to offer his flowers like a self-picking system with a cash register.

But the district office did not allow him that. So the nursery staff also get into the car and deliver. But he couldn't even pay his employees' wages from this income. Epp opened a small source of income in Lenggries. There the bakery Kellner sells spring bloomers from Reichersbeuern. "This is not huge sales, but better than nothing."

Instead of throwing away: give away plants

All three would love to reopen their nursery as soon as possible. "We could design it in such a way that people meet each other relatively safely," says Claudia von Jagemann. "We should have been cleared a week before Easter," says Josef Holzer, referring to early summer. "The earlier the better," said Wolfgang Epp's wish. In order not to have to throw away so many plants, he gives them away to a rehab clinic. "Then at least the patients are happy about it."

Closed during the heyday: gardeners fear for core business 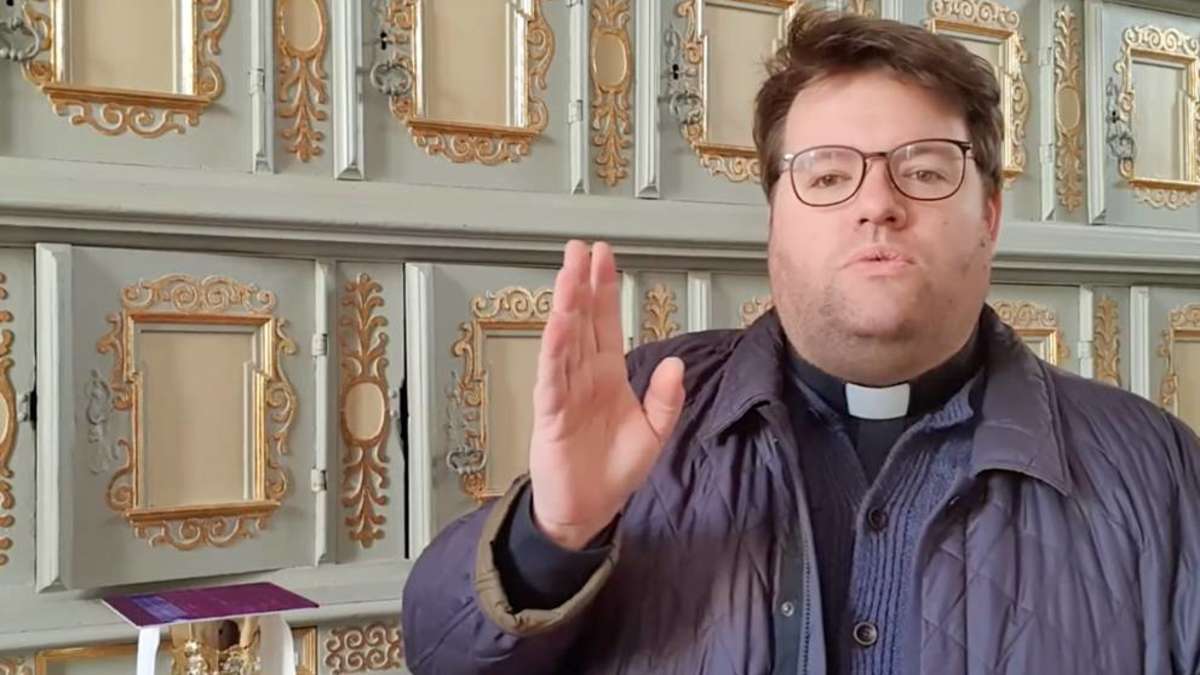 There is the Segenper video in the Dietramszell parish association 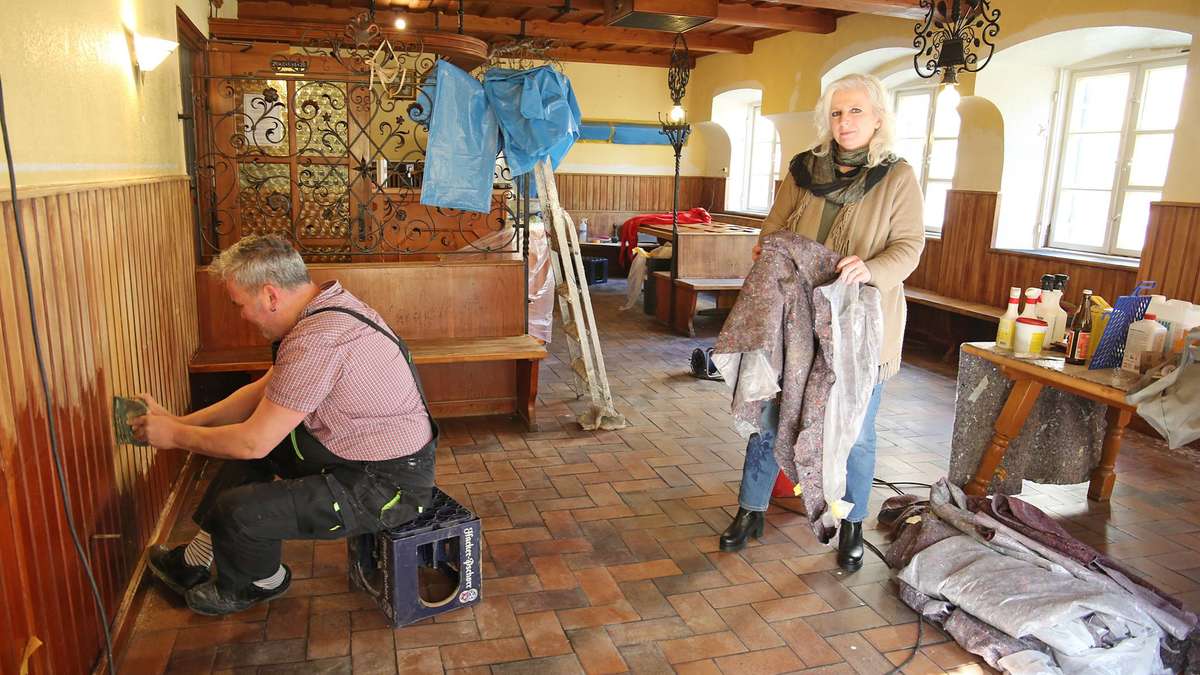 How restaurateurs try to get through the crisis 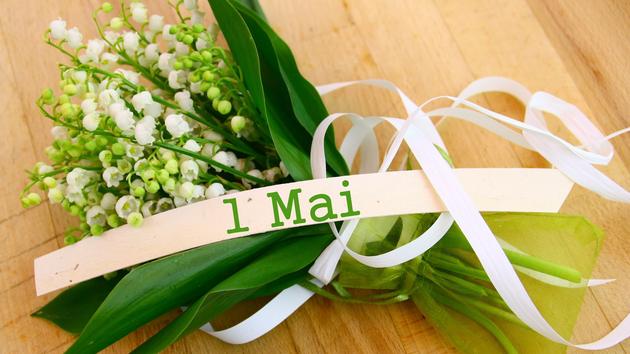 The tradition of thrush undermined 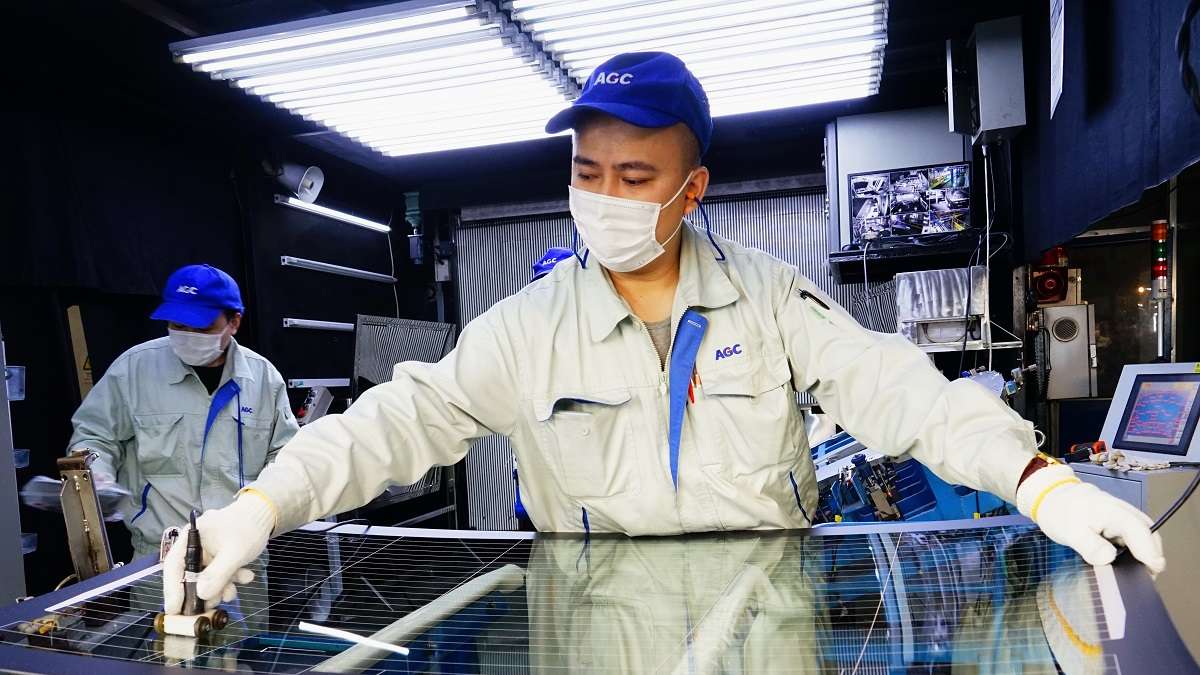 Corona virus: This is how companies have to prepare for an emergency 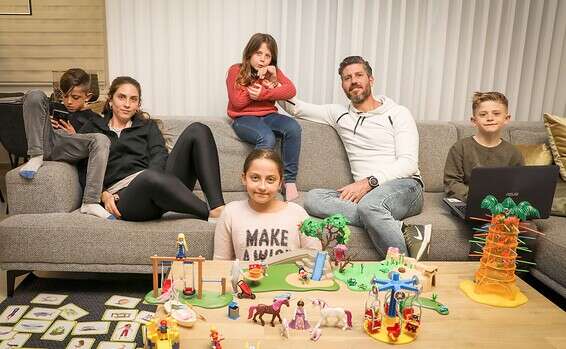 Corona virus: This is how companies should prepare for emergencies 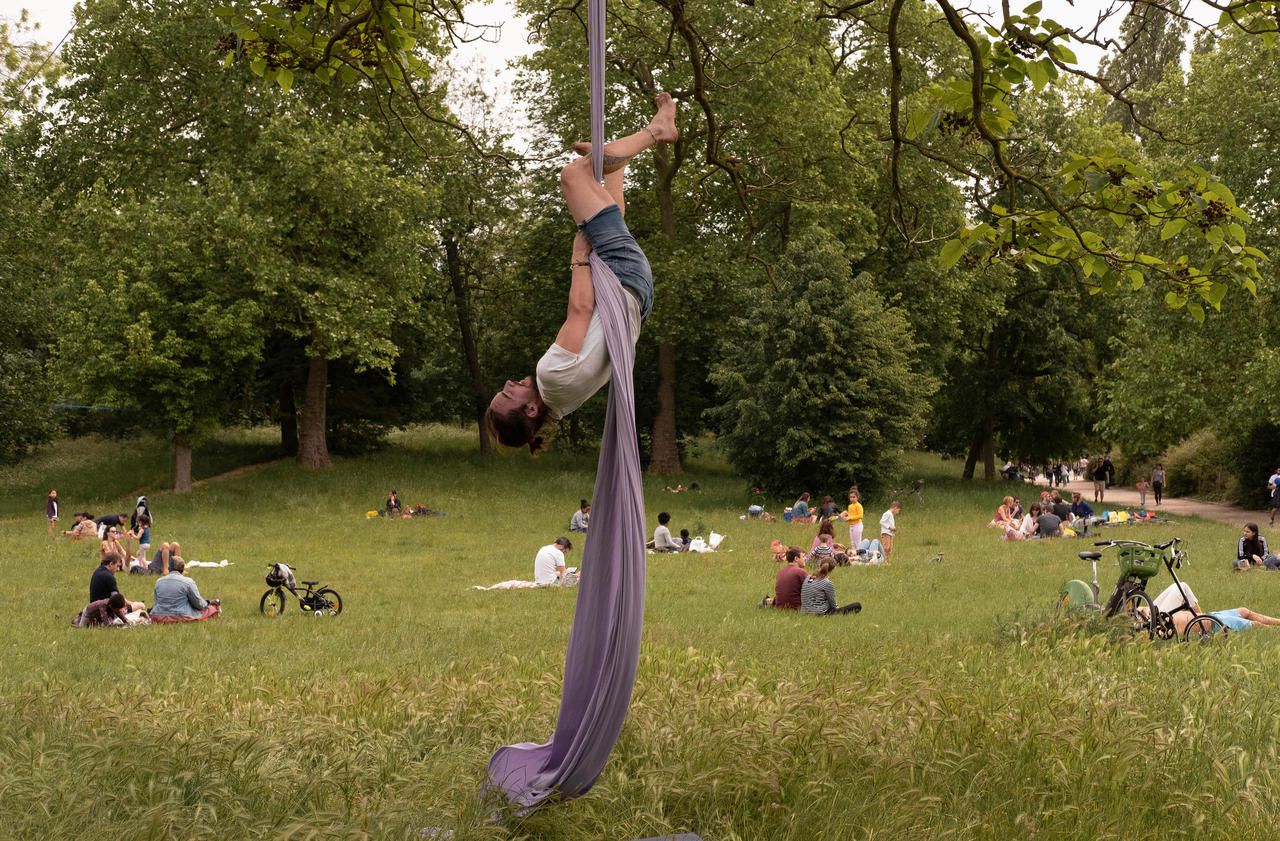