An entrepreneur suspected of stealing two million useful masks against the Covid-19 has been arrested in Spain, the region of Galicia announced on Monday: the booty would have been sold in Portugal. " The regional police arrested a person in Santiago de Compostela for his alleged involvement in the theft of nearly two million masks, among other sanitary materials " in a city business that sold these products, said announced this region of northwestern Spain in a statement.

The masks were of the FFP2 model (among the most protective) and “ all the stolen material, whose approximate value amounts to 5 million euros, was extracted from its protective boxes and plastics in order to hide its origin "Said the press release which specifies that the arrested suspect is" a city entrepreneur ". Investigators discovered mountains of boxes and boxes of masks and gloves scattered in a ransacked warehouse, as shown by images released by regional police.

The investigation continues but " everything seems to indicate that the theft occurred when the coronavirus pandemic was already present in many countries and was considered a public health problem ", details the region. " Thus, the perpetrators of the theft were fully aware that it was a necessary material in the fight against the disease and that it was already starting to become scarce on the market, " she explains. " In fact, they did it with the equipment that met the highest demand and left others that were not as much in demand, such as boots or first aid kits ," she said.

Read also: Coronavirus: regions fear the “theft” of masks by the Americans

Investigators suspect that the equipment was sold to a Portuguese company and the region sought help from the Portuguese authorities. Like Spain, among the countries most in mourning for Covid-19, many regions of the world are in dire need of protective masks to cope with the pandemic of the new coronavirus. 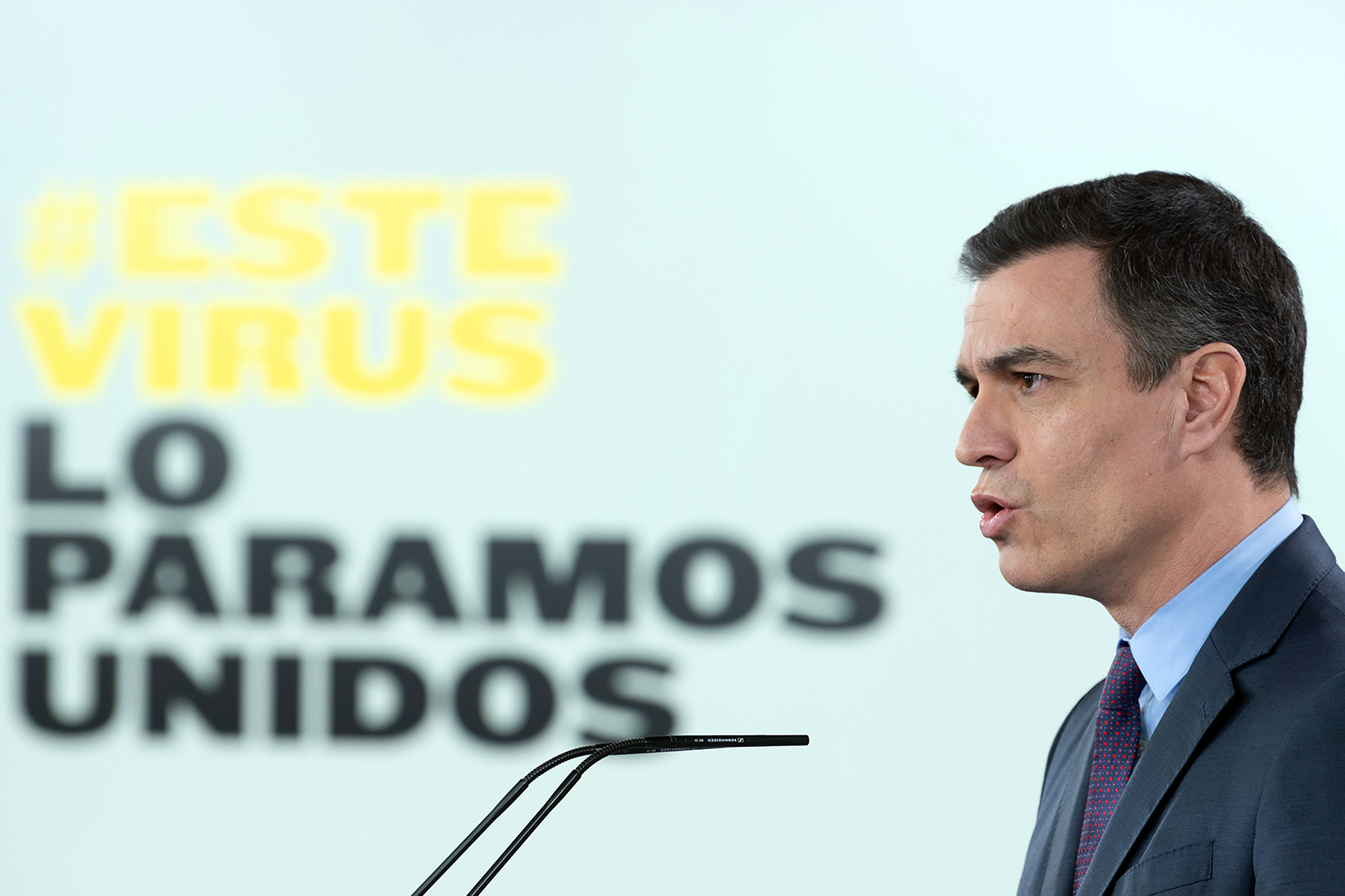 Coronavirus: Spain wants to speed up the implementation of universal income

Around 2,000 surgical masks stolen from a Marseille hospital Corona in Spain: she gave her life in the fight against Covid-19 - moving minute of silence for a nurse 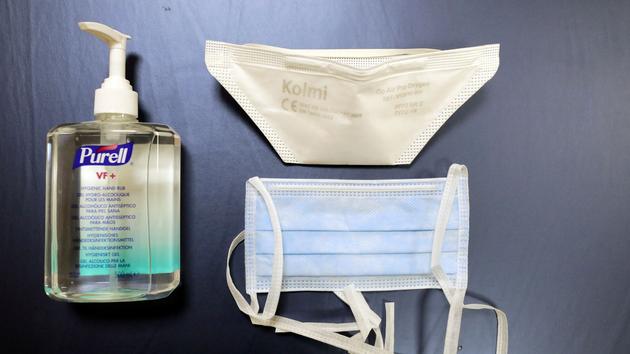 Corona in Spain: emergency doctor has contracted coronavirus - he can't wait to fight it again 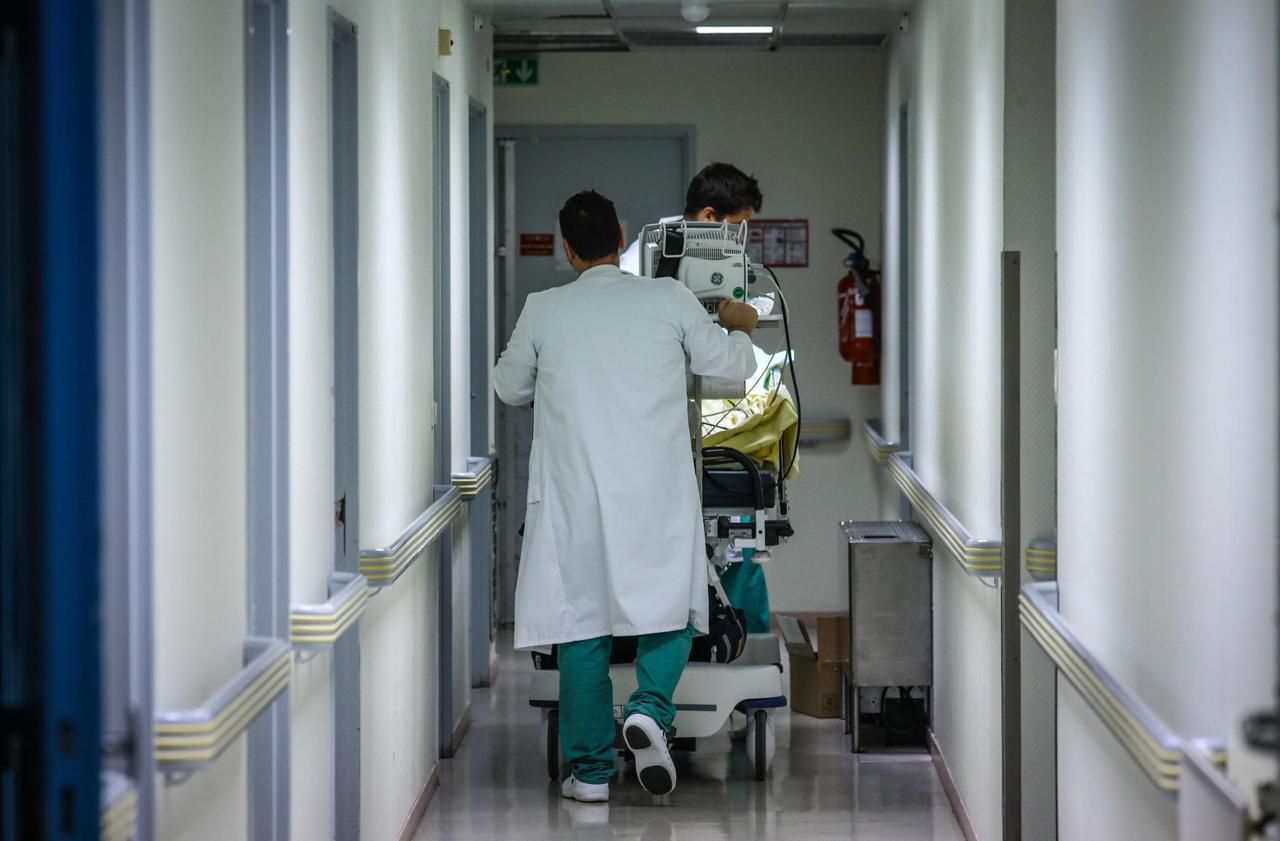 Paris: more than 4,000 masks stolen in one week at the Pitié-Salpétrière and in Cochin