Denmark was particularly early on with strict measures against the spread of the coronavirus. A few weeks after the start of the enacted regulations, the Danish government ventured to ease the situation after Easter.

Denmark was particularly early on with strict measures against the spread of the coronavirus. A few weeks after the start of the enacted regulations, the Danish government ventured to ease the situation after Easter.

Copenhagen (dpa) - After Austria and the Czech Republic, Denmark has also announced the first relaxation of its measures taken in the corona crisis.

In a first step, nurseries, kindergartens and lower grades zero to five of schools should be reopened on April 15, Danish Prime Minister Mette Frederiksen said at a press conference in Copenhagen on Monday evening. This benefits parents, who would get more peace of mind in the home office.

It was "the first cautious opening phase," said Frederiksen. However, the Danes should be prepared that they will have to live with restrictions for months because of the corona pandemic.

The border with Germany remains closed. According to Frederiksen, these and other measures will be extended by four weeks until May 10, including the closure of restaurants. The school classes from the sixth to tenth years will also remain at home until then. Frederiksen made it clear that there would be no final exams for the tenth graders this year. Larger gatherings are even forbidden up to and including August - the largest music festival in Northern Europe in Roskilde, which was supposed to take place from June 27 to July 4 this year, announced its cancellation immediately after Frederiksen's announcement.

After Easter, the slow and still very long way back towards normalcy should begin in another German neighboring country. Austrian Chancellor Sebastian Kurz had previously announced on Monday that small shops, as well as DIY and garden centers would be allowed to reopen under strict conditions on April 14th. From May 1, all shops, shopping centers and hairdressers should be allowed to follow, hotels and restaurants at the earliest in mid-May. The exit restrictions in Austria will be extended until the end of April, the schools will remain closed until mid-May. Events should not take place until the end of June. In addition, wearing a face mask will in future not only be mandatory in supermarkets and drug stores.

The Czech Republic also eases its restrictive corona measures somewhat. The minority cabinet made up of populist ANO and social democrats decided on Monday in Prague that the practice of sports such as tennis or golf would be allowed again. In addition, the first shops that had been closed in the fight against the pandemic are allowed to open, including hobby and hardware stores, the hardware trade and bicycle workshops. At the same time, hygiene rules for retailers are being tightened. The minimum distance between customers must be two meters, and disinfectants and disposable gloves must be provided at the entrance.

Denmark had already been one of the first countries in Europe to respond to the spread of the novel coronavirus Sars-CoV-2 with strict measures in the first half of March. Among other things, the borders of the German neighboring country have been closed to foreigners without a valid reason for entry since March 14. Schools, kindergartens, restaurants, cafes, theaters and other leisure facilities such as fitness and tanning salons were also closed. There is a public ban on meetings for more than ten people.

Frederiksen had extended all of this up to and including Easter two weeks ago. Last Monday, however, it had for the first time given the prospect that Denmark could slowly and gradually reopen if the positive developments in the country continued.

By Monday, almost 4,700 infections had been confirmed in Denmark, according to the authorities, and almost 200 cases were found in the Faroe Islands and Greenland, which belong to the Danish kingdom. However, the Danes assume a significantly higher number of unreported cases. To date, 187 people with Covid 19 disease have died in the country. 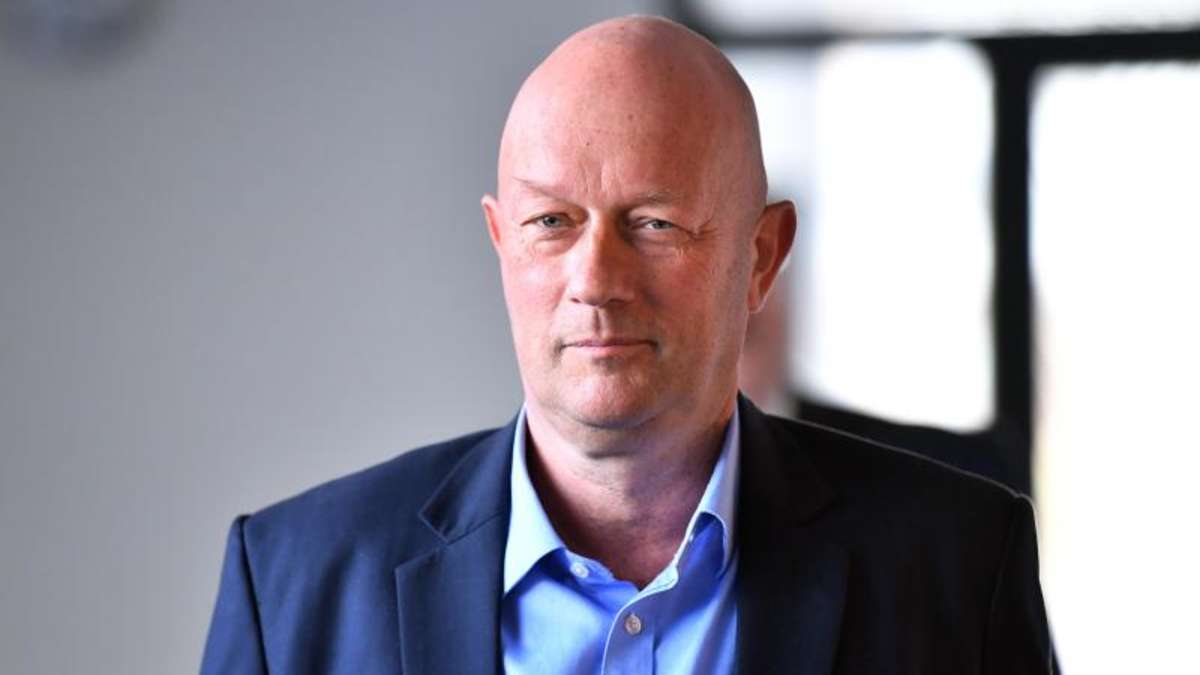 Meetings in Thuringia possible without limit of participants 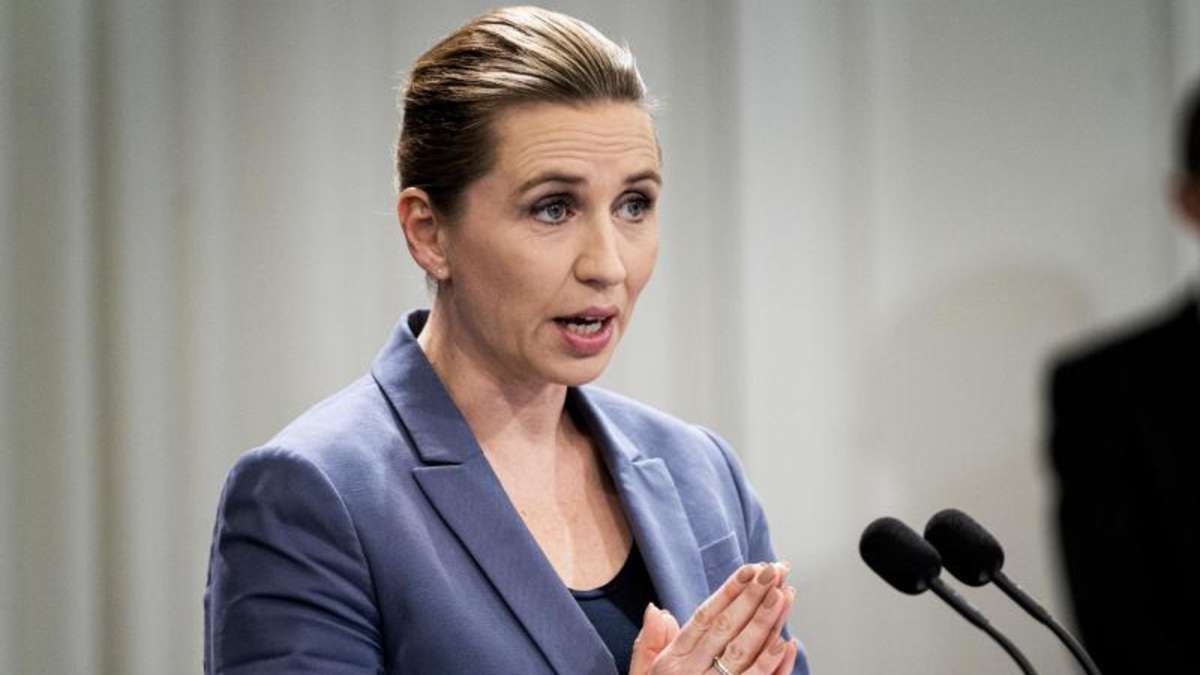 Health expert at Markus Lanz beside himself: for him, a corona thing is "completely wrong"

Corona crisis: After easing - Lauterbach expert with Markus Lanz beside himself: "catastrophically bad" 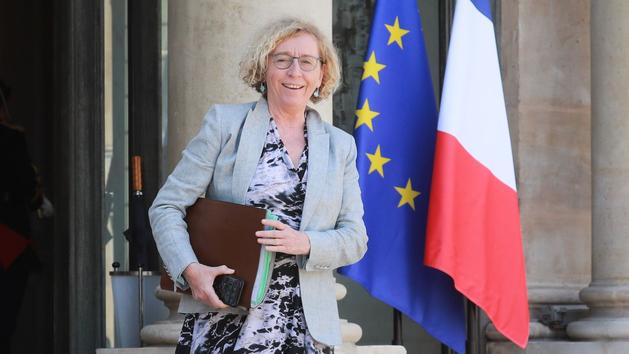 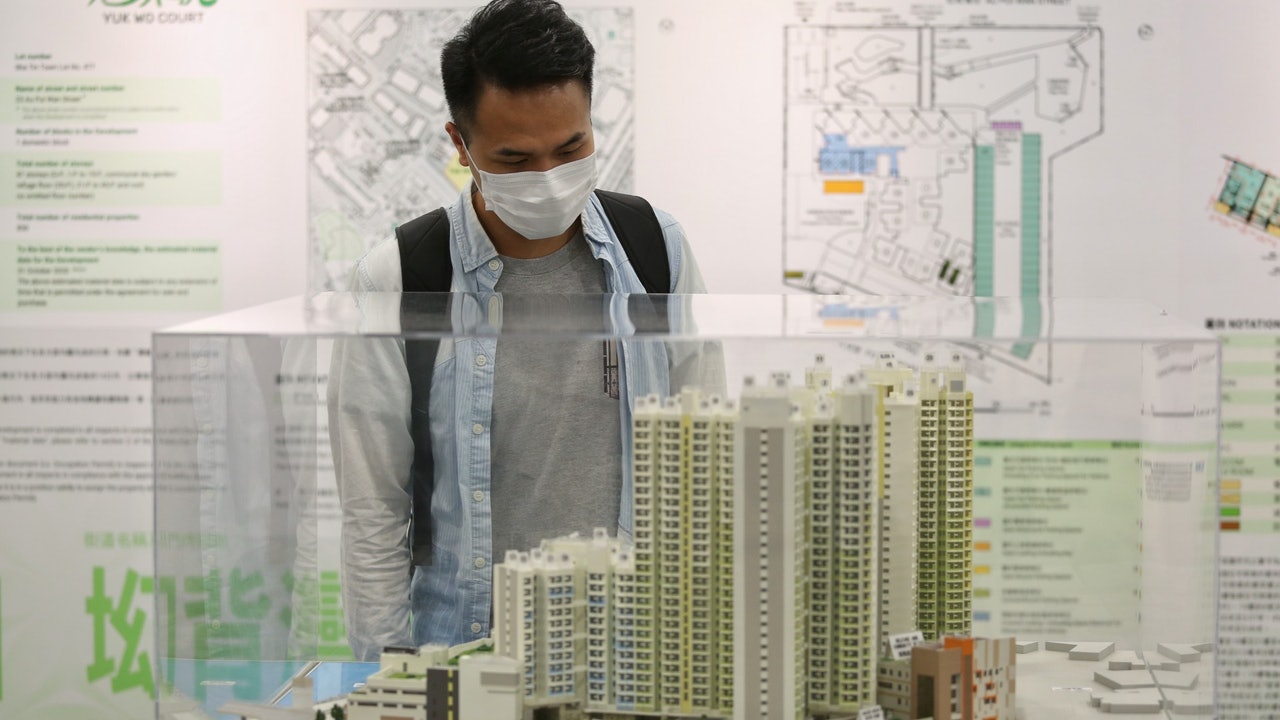 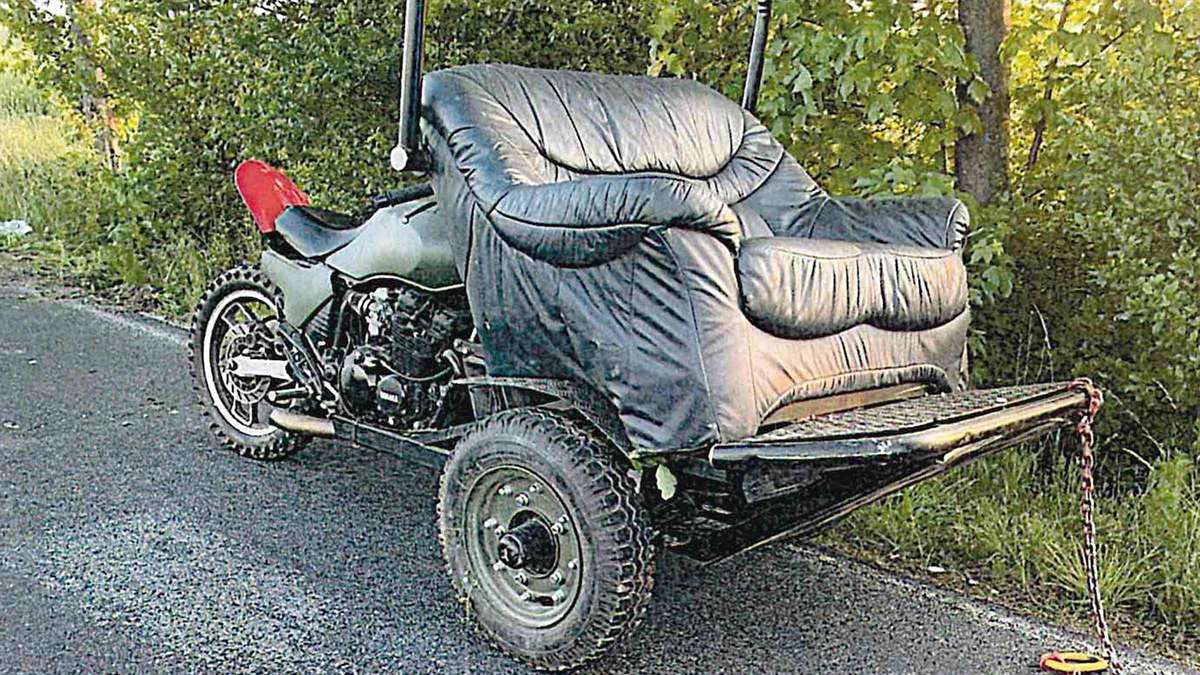 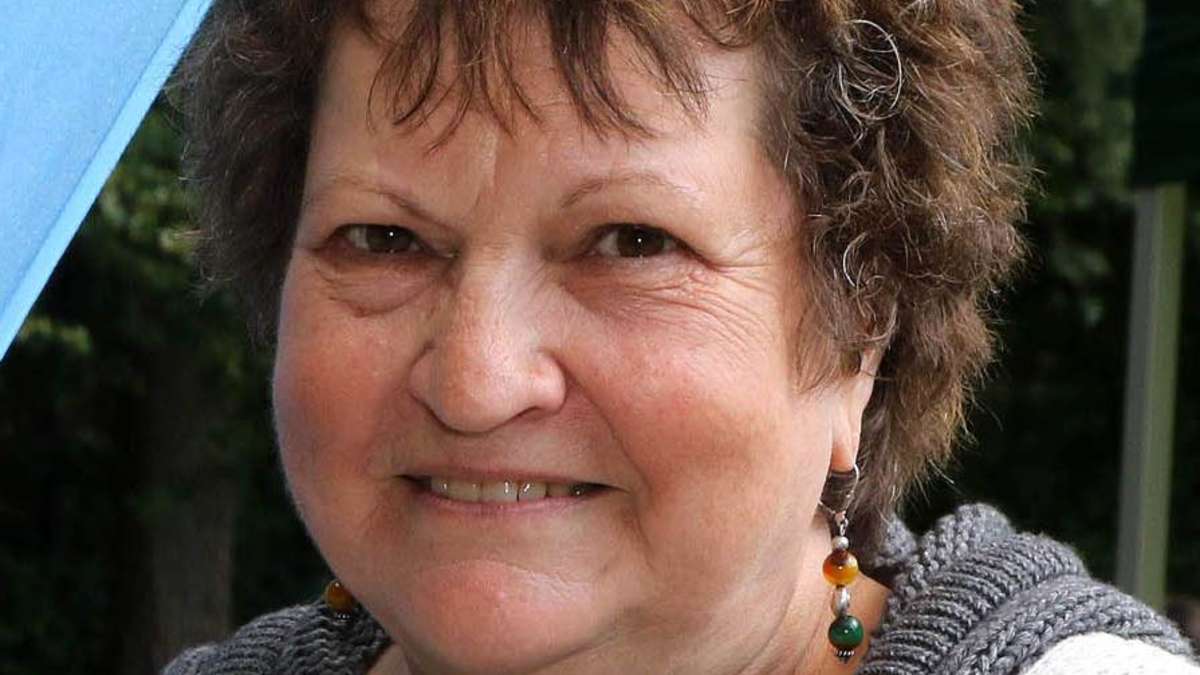 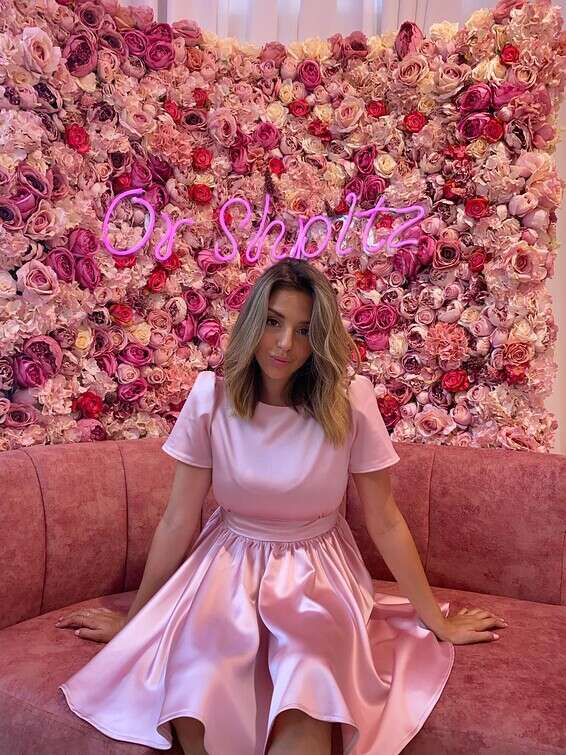 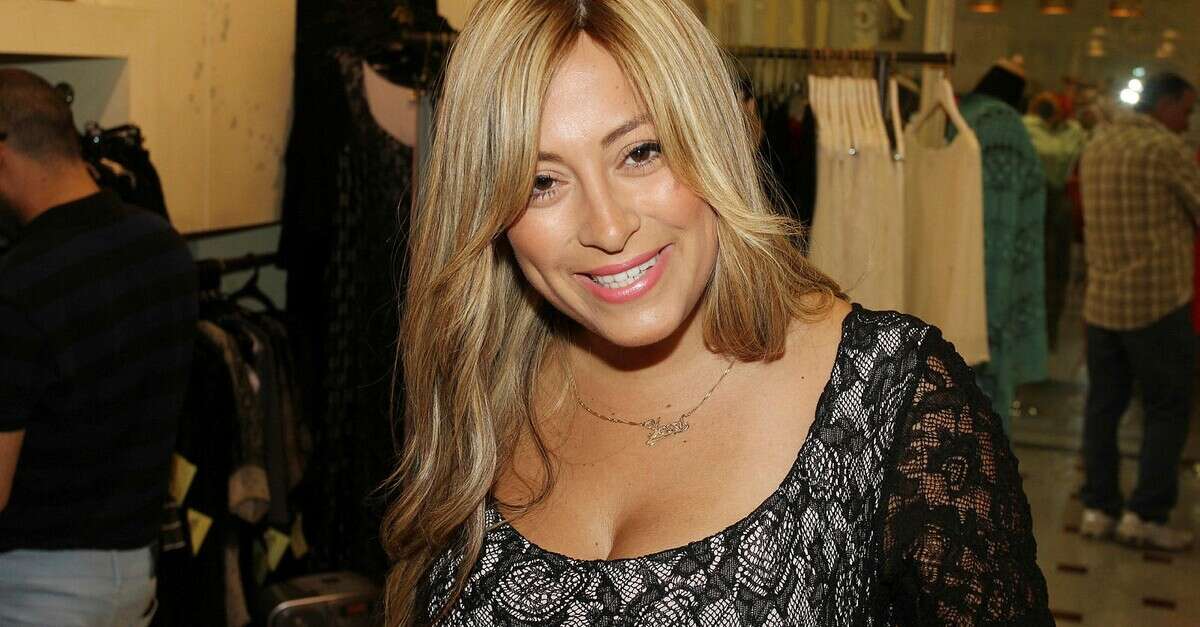 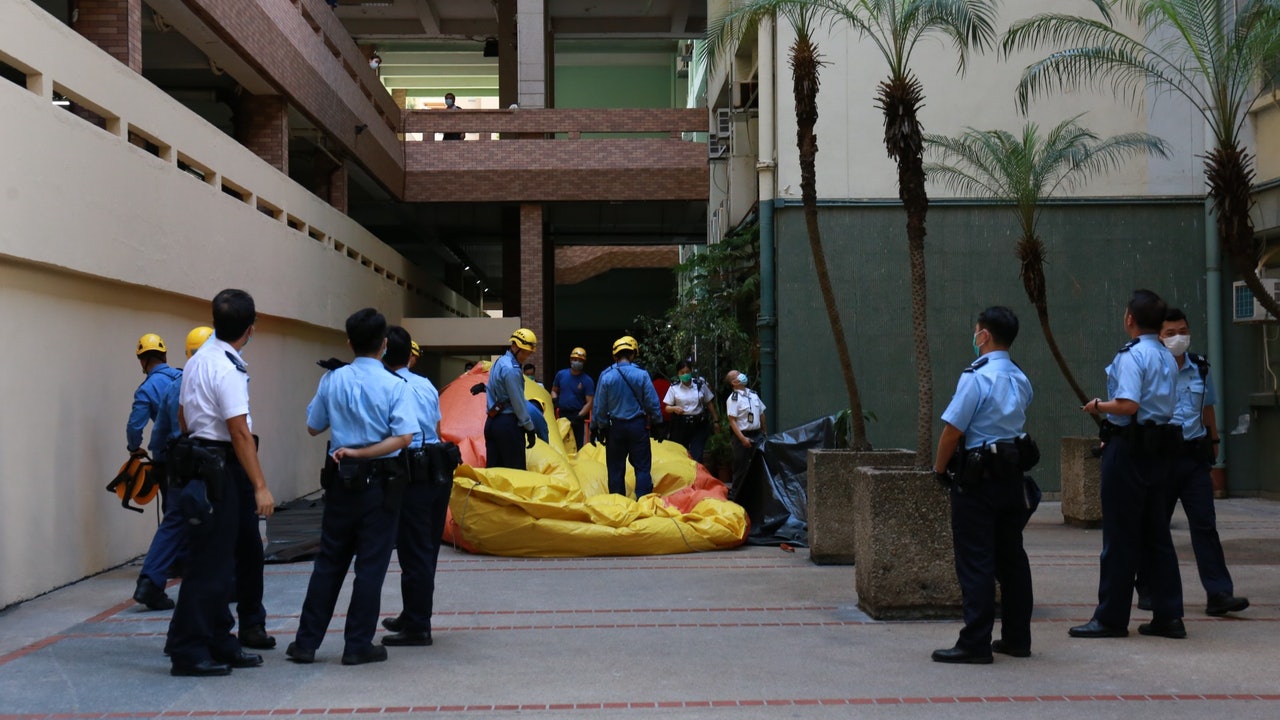 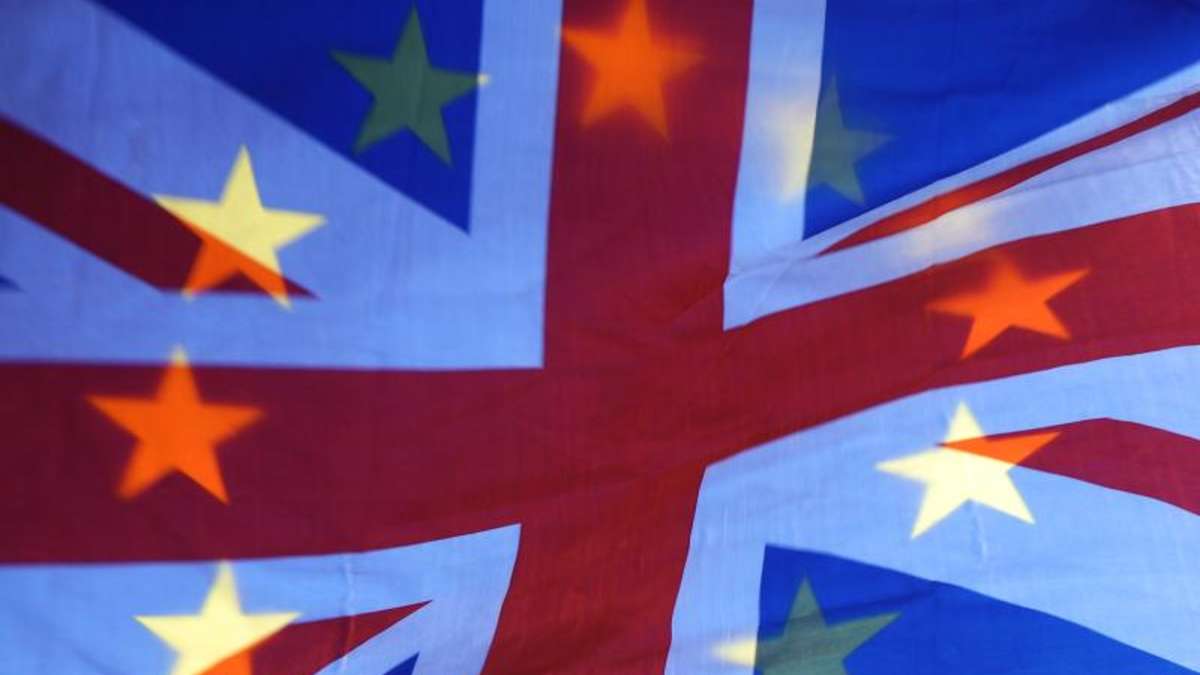