In isolation but not in solitude

Public spaces are closed to the public.

Friendly nations - separated by their will.

Friends and neighbors are forced to isolate themselves.

Elders and adults are required not to see the younger generation for their own safety.

Hugging and shaking hands are forbidden.

This is our "space" in our world right now. A world in isolation.

At the same time, we feel more strongly the desire to keep people from feeling lonely. The realization that we are here for one another is growing stronger. Mutual guarantee is a reality that we keep and care for each other.

Although we are required to be physically isolated from each other, none of us is supposed to feel lonely in the Jewish world.

The entire nation of Israel demonstrates a marvelous ability to mobilize for the weak and unite spiritually where physical unity is not possible - the community is the soul of the Jewish people and yet the community changes.

At this difficult time, I invite all of us to do a thinking moment!

We are not in a simple time when all of humanity is under existential threat. At the same time, the global Jewish community will continue to thrive in new ways because we know that these hardships will also pass. A combined effort by governments, doctors and scientists will stop and defeat the epidemic, and eventually life will return to normal. However, even as the boundaries are reopened and planes take off again, and the physical centers of our community life come back to life, it is important to remember the insights we learn during this time.

It is an opportunity and an invitation to rethink the foundations of human existence, and the foundations of national existence. If you like, in the new zoom language - "zoom in" and "zoom out". There is a combination of proximity, focus and reduction here, and exclusion, extension and big picture. It is precisely the reduction that has been extended.

For years, we have drifted in different and contradictory directions because of political quarrels, myopia, reluctance to listen to another opinion, and the gradual depletion of the concept of Jewish identity from consensual content.

One of the important things we learned from the Corona is that it can be far, but very close. Our relationship these days with loved ones is not measured by physical closeness. We are free to develop relationships with those who matter to us even if it is far from us.

In the Tractate Avot (Chapter E, E), the Mishnah was numbered twelve miracles that were during the Second Temple. One of them is very special:

"Standing crowded and making a profit" - When the Israelites ascended and came to the Temple in the three legs, it was so crowded that they were pushed together and people's feet were left out of the ground and left in the air. In other words, the pressure was so great that if someone clung to his comrades and raised, he would remain detached from the floor and remain in the air, crammed between his comrades. However, when it came time to bow to God, a miracle was done and anyone could bow without any urgency, and four cubits (about two meters!) Would be created between each one to give the person the space he needed for his private heart work. Master of the world in the moment of experience.

And now, before our eyes, we are facing an extraordinary opportunity, a huge miracle -

Each one stands in space (2 meters!) And bowes dense, meaning, "dense" prayers - with one heart.

The same Jewish heart that connects us must continue to strengthen both during these tropical days and after the "Corona" days.

It is the approaching zoom in, which must be strengthened within us.

If we step away, in a "zoom out" look, and look at ourselves as a nation, then the mission of the people of Israel is to bring good news to the world. Strengthen the optimism, faith and brotherhood of all humanity.

The fate of the Corona longs for us a unity of purpose. In such a fragile world, the Jewish people as a whole, in Israel and in the Diaspora, is committed to bringing the gospel to the world so that it can fulfill the verse "and bless all the families of the earth" (Genesis 12: 3). From a place of modesty and humility, we should be the "rainbow" expressing God's covenant with his world. We recently watched a joint prayer by all religious leaders on the roof of the Jerusalem Municipality building. Prayer for world peace. For the peace of the universe. We are all envoys, messengers of the whole world, working for the benefit of all of humanity.

Last September in Jerusalem, when we presented President Reuben Rivlin's "Joint Declaration of Mission," we made an effort to take our first step in this path toward new hope. The "Joint Declaration of Zion" embodies the notion that we as a people share common and deep Jewish values, and our shared values ​​are eternal and are those that unite us as a people - in all parts of the world.

In our current circumstances, it is well-deserved that the next phase of this groundbreaking initiative is dedicated to trying to connect all Jews in the world with each other through an unprecedented online movement of "mass wisdom" mobilization to complete the scroll. What began as an innovative effort to connect with collective Jewish wisdom became a symbol of our collective resilience and determination to work together for a brighter future for the Jewish people and all of humanity, with even greater intensity and determination in a precedent period of uncertainty.

Our goal now is for as many Jews as possible across the world to share with us the vision of the Jewish future by participating in the mass wisdom initiative of "Our Common Purpose," which will then be expressed in the contents of the scroll.

In our diversity lies our power as a people. We do not fear diversity - we embrace it, and we declare that what unites us greatly about what separates us. We must stand together against the forces that isolate us from each other. We will find our common denominator. We will renew the eternal light of our shared ideals. We will, together, as a people, build our common purpose.

The current isolation we have had in our lives, teaches us what is really important in life and what can really make a right connection. I wish we succeed!

The writer is the mother of the late age-to-gate, one of the three boys who were kidnapped and murdered in June 2014 by Hamas terrorists, a member of our Common Zionist thinkers forum, the director of the Sunshine Association, and author of "What a Child's Day"

For more views of the Israeli system today

In isolation but not in solitude 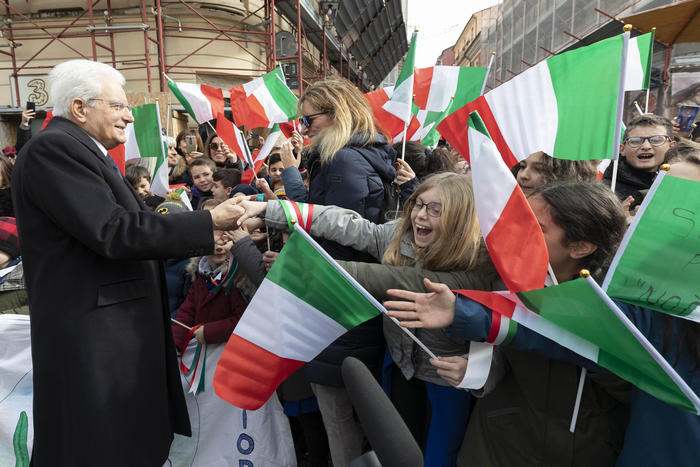 Mattarella: do not close borders 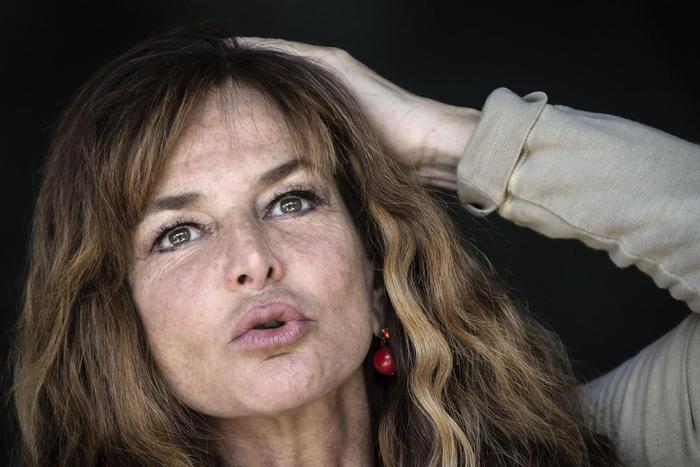 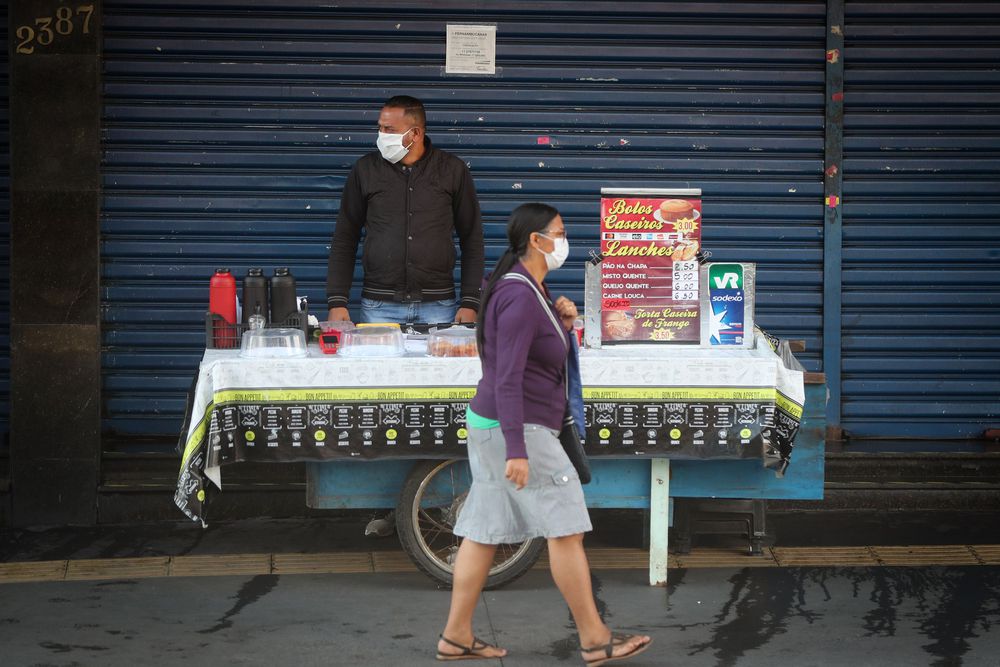 Latin America in its solitude 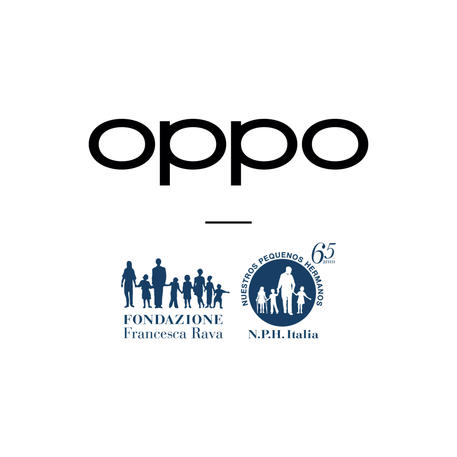 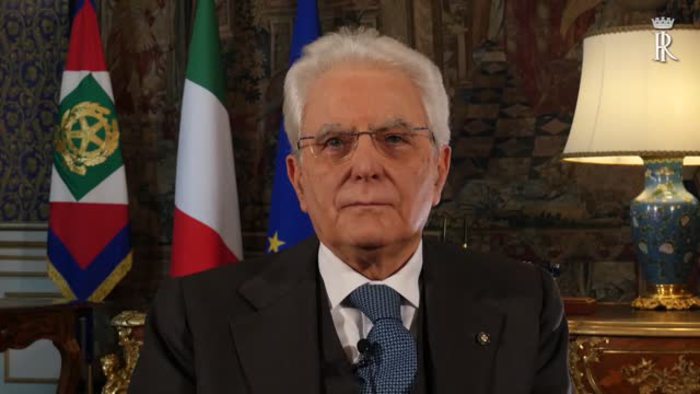 Easter, Mattarella: "Even for me in solitude, let's not stop now" - Italy

Giacometti and the condition of being isolated 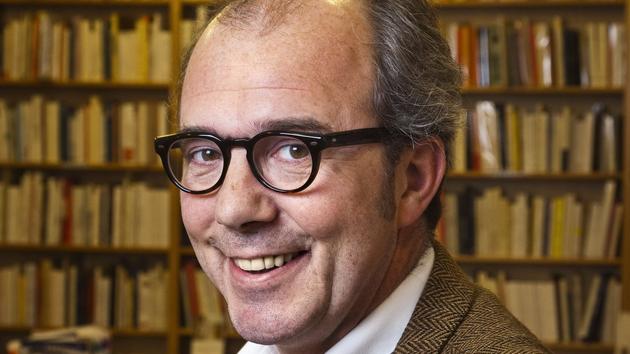 Christophe Mory: "As it is dreamed this time that we will take, hand in hand, or by holding by the shoulder or the waist"