About fifty doctors, who demonstrated against the unavailability of protective equipment against the new coronavirus, were arrested and detained for several hours Monday in Quetta, capital of south-western Pakistan, according to the police and doctors.

" We have arrested 53 doctors for violating the law, " police official Abdul Razzaq Cheema told AFP. All were released after several hours of detention, " the provincial government having requested that they be released, " he added. More than 100 doctors and paramedics had gathered near the main hospital in Quetta before converging on the residence of the head of government of the Balochistan province, in which they tried to enter, found a journalist of the AFP. Police beat them with sticks to disperse them before making arrests, the reporter said. Doctors and nurses protested " against the lack of protective equipment " against the pandemic in the province, recognized Liaqat Shehwani, spokesman for the government of Balochistan. " We assured them that the equipment would be provided, but they started to demonstrate, " he said.

Pakistan: 49 detainees infected with coronavirus in a prison 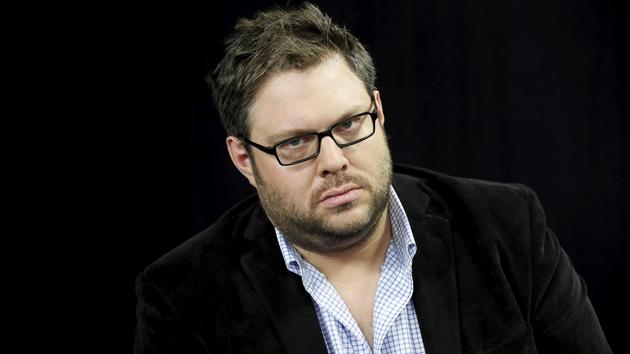 Mathieu Bock-Côté: "Asia Bibi, the true value of the right to asylum" 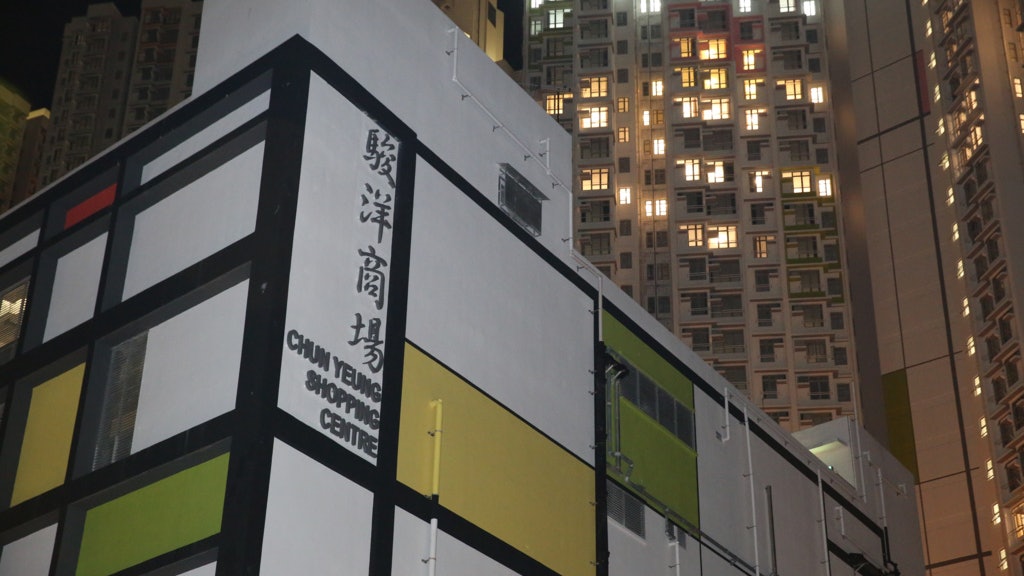 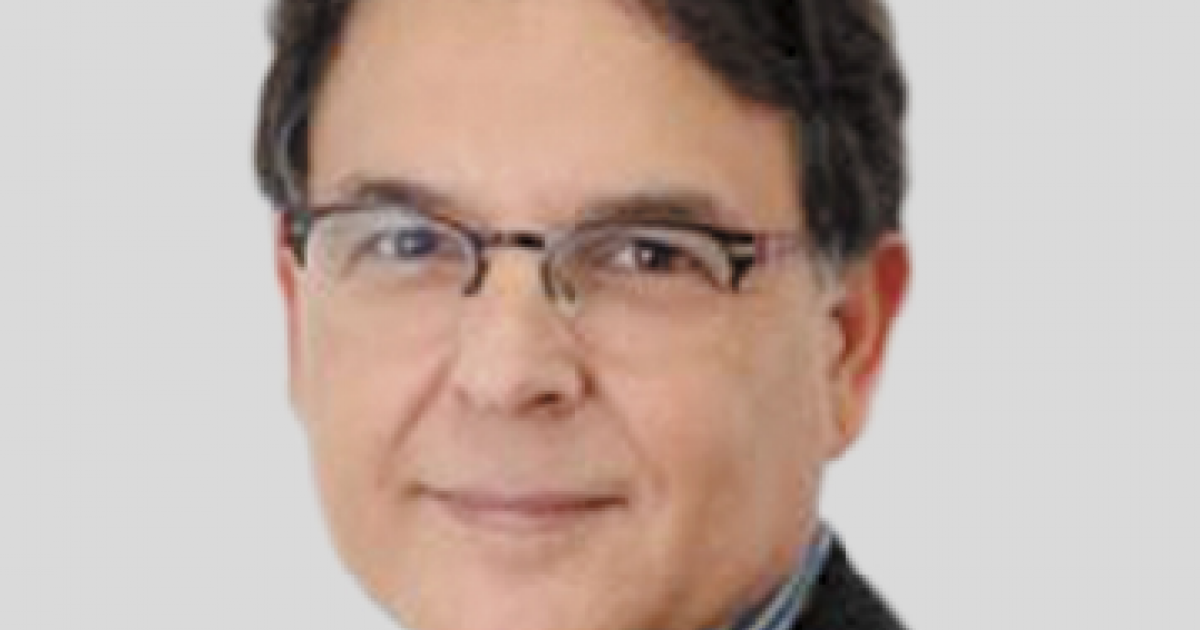 Order of the Hour: Change is required, and preferably before we are forced 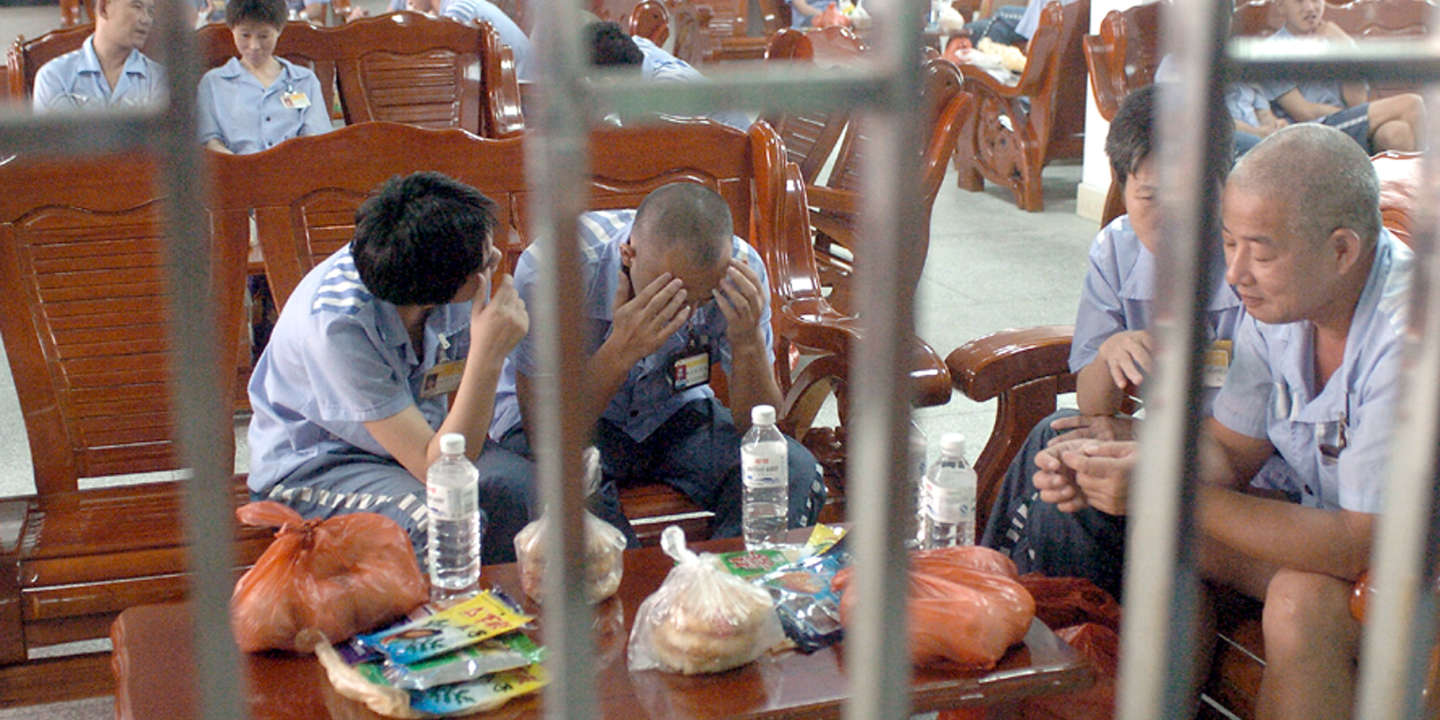 China and Turkey are the most repressive countries towards journalists

Reporters without borders: at least 49 journalists were killed worldwide in 2019