The Erdinger district court received a visit from the State Office for Asylum before the corona restrictions. Deportations are only possible if the two authorities work together.

The Erdinger district court received a visit from the State Office for Asylum before the corona restrictions. Deportations are only possible if the two authorities work together.

Erding - The dream of many migrants to start a new life in Germany is bursting at the district court in Erding. The judiciary on Münchener Straße is responsible for the detention centers in the neighboring prison and at the airport.

Since in Germany, not only short-term restrictions on a person's freedom are subject to a judge's review, the Erdinger district court also decides for these two institutions whether it is necessary and proportionate to hold a rejected asylum seeker until the legal requirements for his deportation are met are. This detention can last for several months, for example if it is difficult to obtain a person's travel documents through the diplomatic mission abroad in their home country.

Task Force for the Deportation of Violents

One of the players in these procedures is the State Office for Asylum and Repatriation (LfAR). Its president Thomas Hampel paid a visit to the district court before the Corona crisis. Among other things, his authority takes care of the central procurement of passport substitute and home travel documents, the promotion of return and reintegration projects, but also the intensification of the deportation of violent foreigners by a specially created task force.

In exchange with the court directors Ingrid Kaps and Dr. Stefan Priller and investigative judge Robert Kinzler discussed the delegation around Hampel ways of being able to carry out the deportation procedures on the one hand efficiently, but also in a way that was as little of a burden as possible for those affected. Because both sides agreed: "Behind every case is a human destiny."

The detention centers pose another major challenge for the court, which is already heavily burdened by disputes over passenger rights. 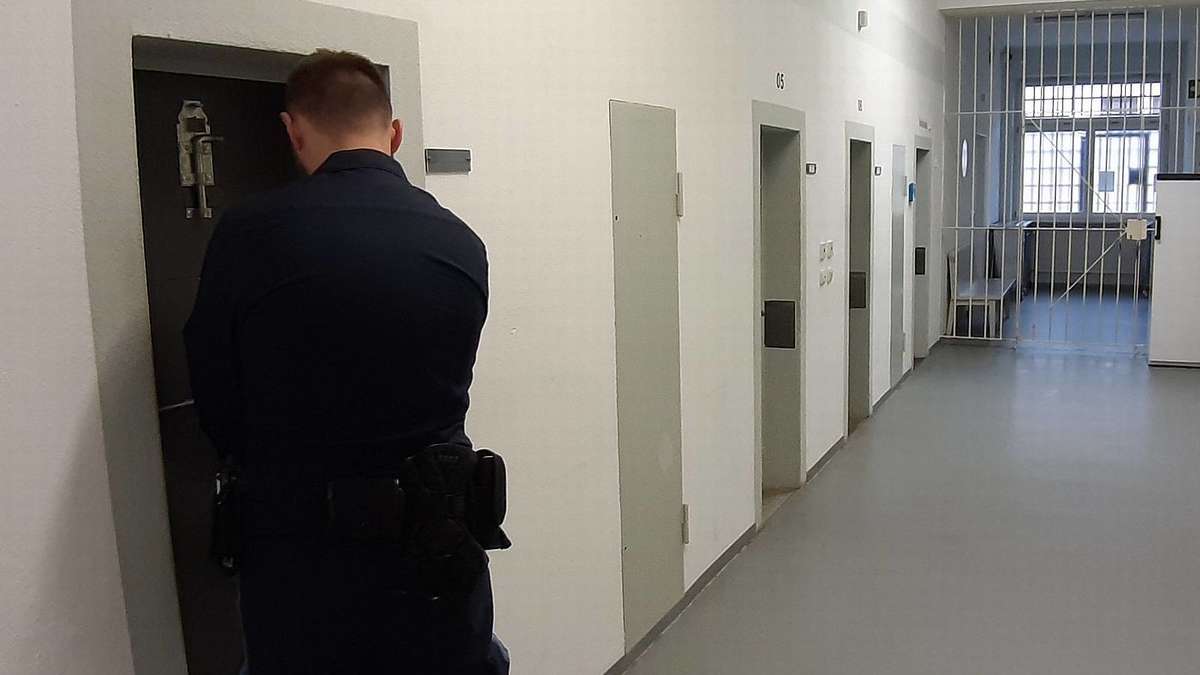 The story of a bizarre detention pending deportation 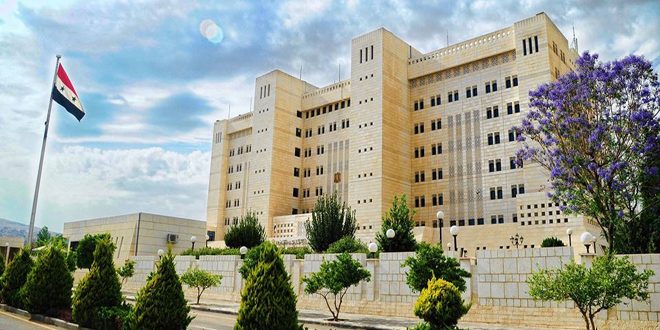 Foreign: Erdogan is trying to use international platforms to promote his suspicious plans ... Syria will spare no effort to defend its people, sovereignty, and territorial integrity 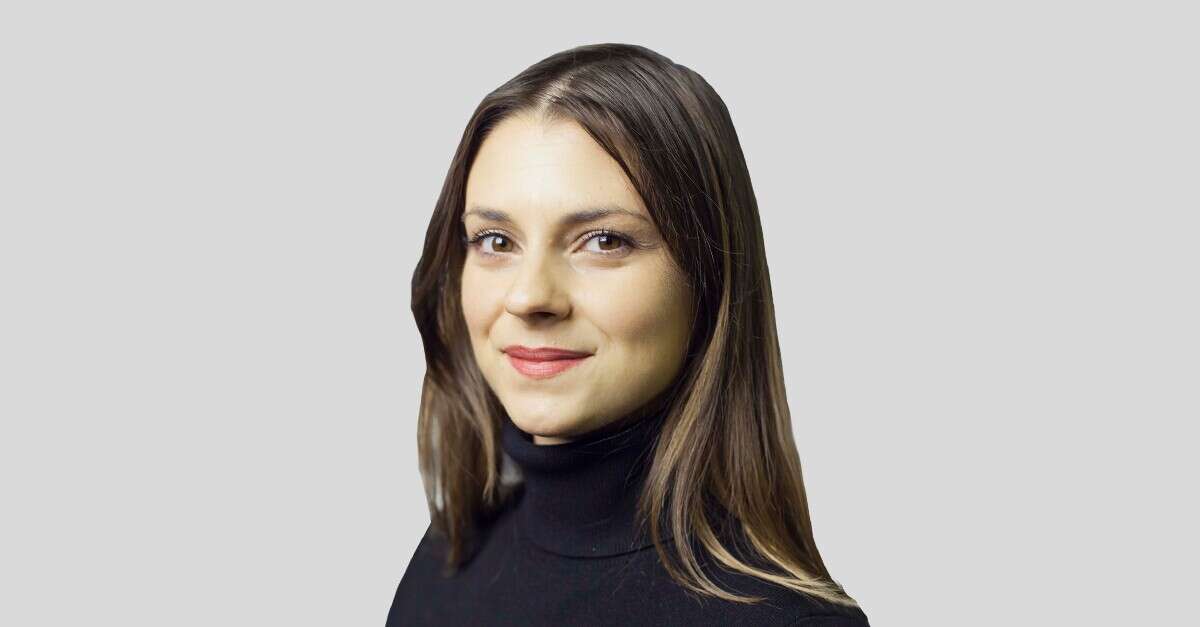 And what about the Jewish refugees? 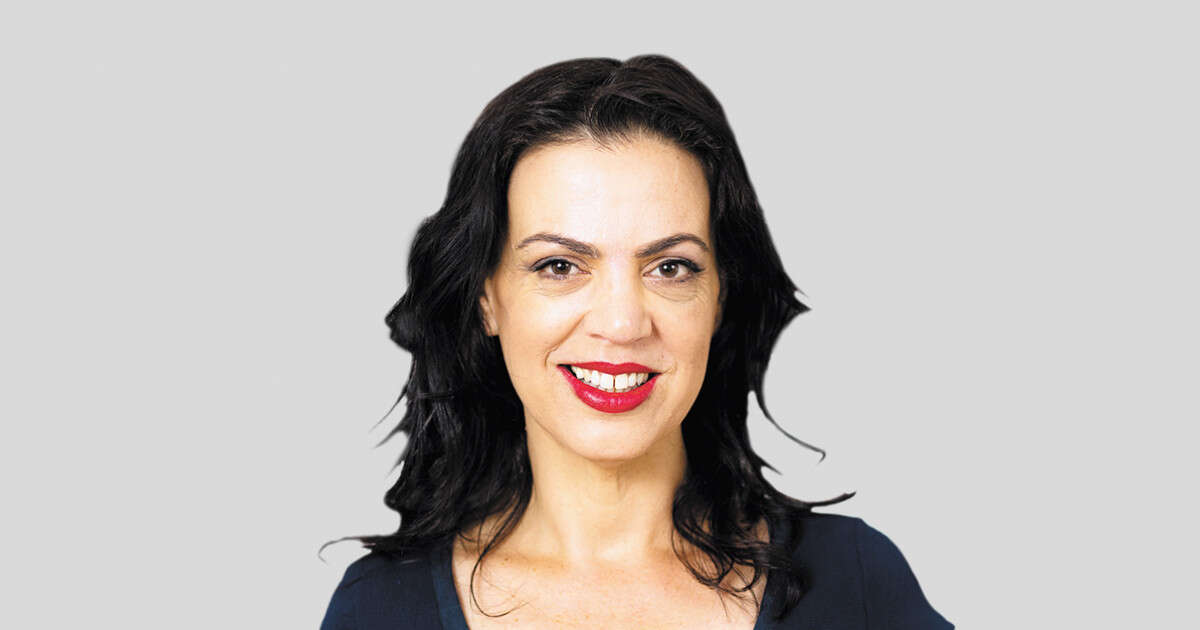 Court decision in Bavaria: Pastor must pay a fine, because he granted church asylum