Dedicated to his Saint-Denis patients, "Doctor Hossenbux", new victim of the coronavirus

Three city doctors died from the Covid-19 in Seine-Saint-Denis, a department hit hard by the epidemic. One of them 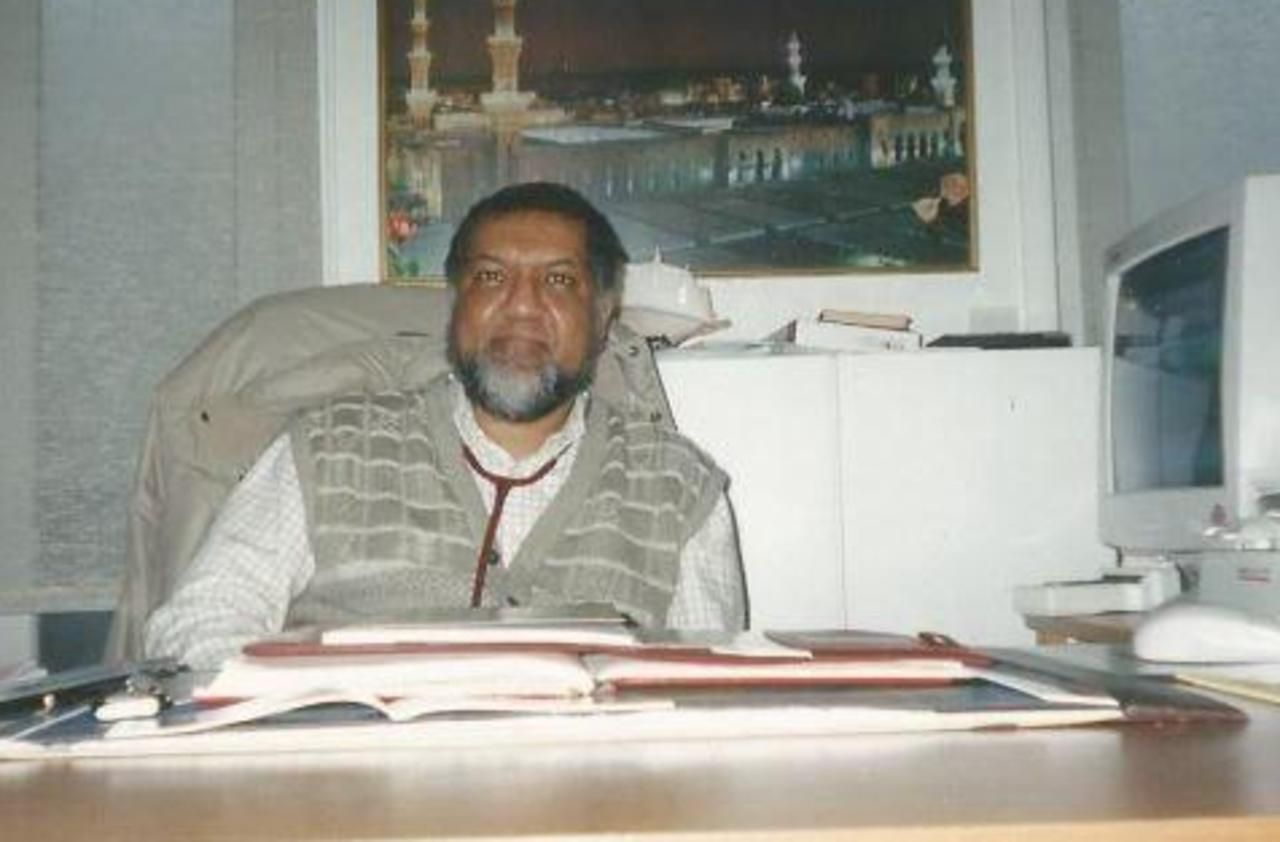 His office, located near the Saint-Denis train station (Seine-Saint-Denis), in a busy street, was always full. "Doctor Hossenbux" received without appointment, and without restrictions. Even the most destitute, without a Vitale card or without papers, dared to push the door of the small waiting room, located in a residence in the city center.

The door is now closed. On April 14, Mohammad Hassen Hossenbux died of the Covid-19 at the Foch hospital in Suresnes (Hauts-de-Seine). He was 68 years old. It is, according to the count of the Order of doctors of 93, at least the third general practitioner swept away by the virus in Seine-Saint-Denis after the death of two doctors from Sevran and Noisy-le-Grand. A fourth professional seems to have been admitted recently in intensive care. Across the country, a recent census reported that nine practicing physicians had died.

Established in Saint-Denis for thirty years

Doctor Hossenbux, established in Saint-Denis for about thirty years, worked without counting his hours. "He was very dedicated, he helped a lot of people," says his lifelong friend, Iqbaal Jhurry. “His door was always open. I think he was a very good doctor, with a very safe diagnosis, ”said a local resident. Direct neighbors were annoyed, however, for years, to see the queue overflowing from the small cabinet, and cluttering the stairs.

At the very beginning of the epidemic, his son and daughter were worried to see their father thus exposed: “They had told him to go and get masks from the pharmacy. He tried well, but we were in short supply. He had gone up a bit, to be forced to go to work without protective equipment. But he dedicated his life to caring for people, so he went there anyway ... ”

The doctor fell ill very quickly. According to his family, he must have stopped working even before the confinement began on March 17. "He went to the emergency room for the first time, got out of it because his condition did not seem too serious. And then he went back to the hospital. He spent two weeks there and he passed away. "

"He received some of the poorest people"

Some confusion probably reigned during the first days of confinement. In a message posted on Facebook, a resident said that consultations continued beyond March 17. "Maybe the patients kept coming, not knowing that my father was arrested?" Slips her son.

Could "Doctor Hossenbux" have instituted distancing rules in his tiny office? Could he have used teleconsultation, recommended by the Ministry of Health to limit the risk of contagion?

You only need to hear your son to understand the gap between official recommendations and the reality on the ground: “My father was an elder. He had a computer, but he was not very comfortable with applications, cell phones, technology. Consulting on the Internet or by phone would have been very complicated for him. He received people from among the poorest, who did not speak French. "

The Pakistani community in particular, flocked to this doctor, the only one in Saint-Denis to speak Urdu - a language from which he had learned the basics at school, in Mauritius where he was from.

"We didn't have the minimum to protect ourselves"

Faced with the epidemic, "everyone organized as best they could", notes Jean-Luc Fontenoy, president of the Order of departmental doctors. This general practitioner from Livry-Gargan now places appointments "to avoid patients crossing paths", resorts to consultation by telephone and scrupulously cleans his office. But, he recalls, "it is no secret to anyone: the caregivers in town have run out of equipment. We thought we had masks that we didn't have… ”

Ludovic Toro, UDI mayor of Coubron, also a general practitioner, remembers these patients “who brought me my first FFP2 masks, in small bags. The practitioner, from March 19, filed a complaint, with a group of doctors, against Edouard Philippe and Agnès Buzyn. "The state has failed in its mission, which was to protect its caregivers," he said. For three weeks, we were without masks. We did not have the minimum to protect ourselves. " 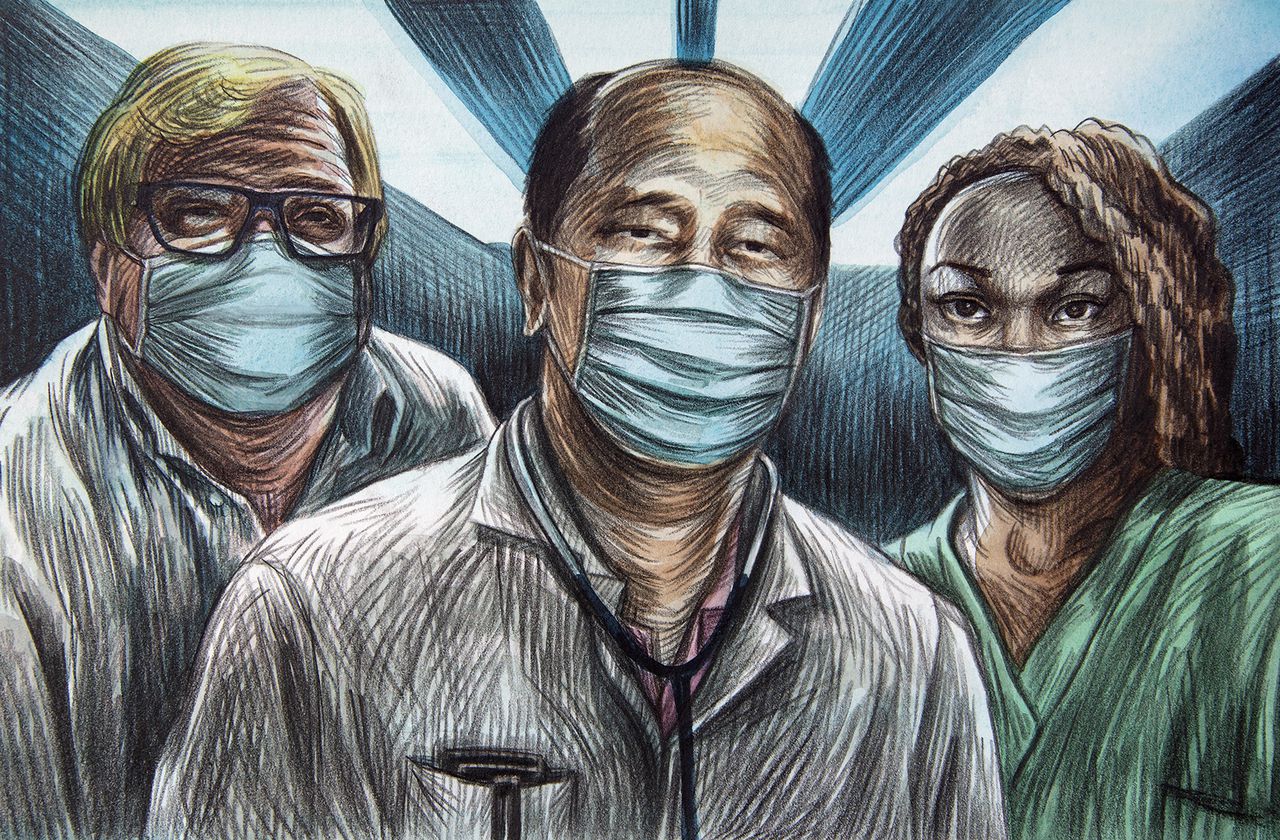 Covid-19: tribute to caregivers who died on the front lines of the epidemic 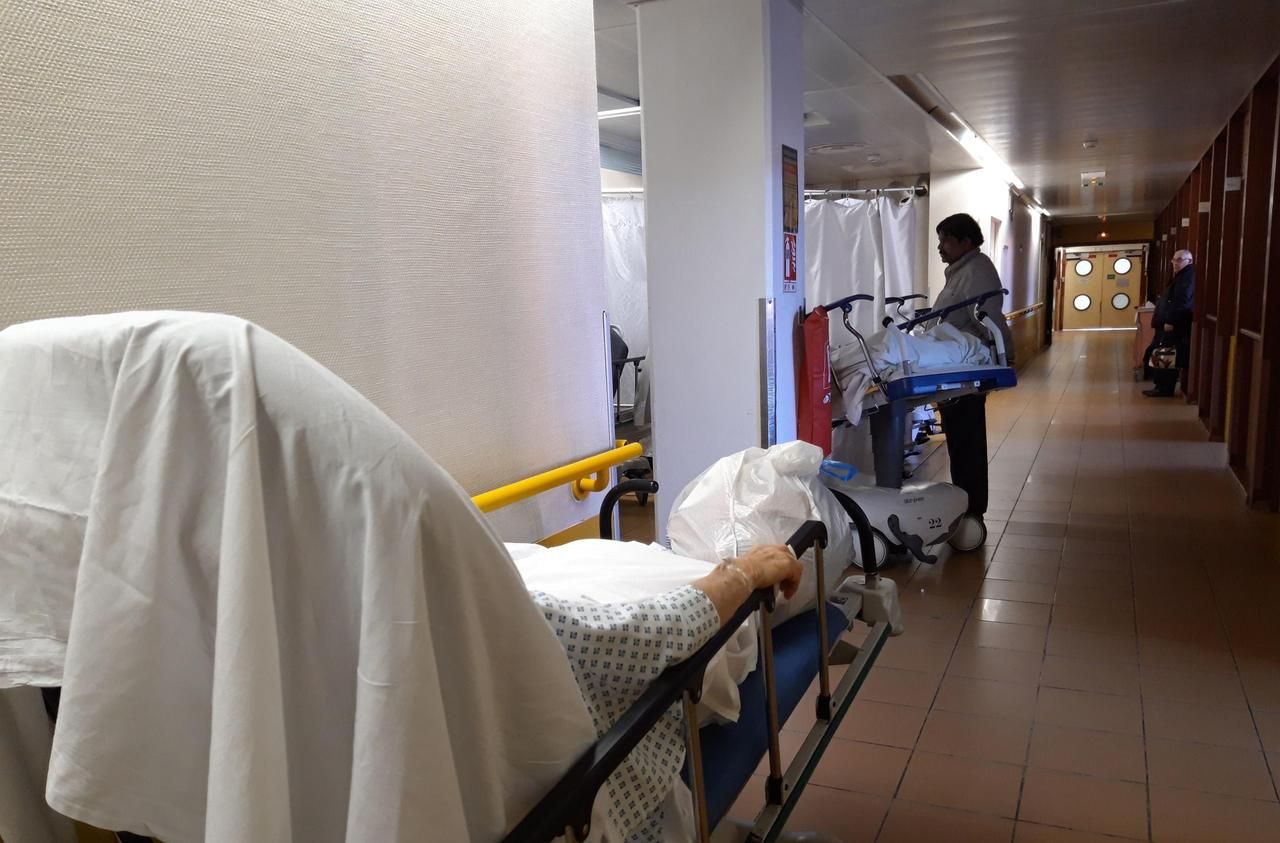 Covid-19: in the hospitals of Seine-Saint-Denis, "we can no longer absorb new patients" 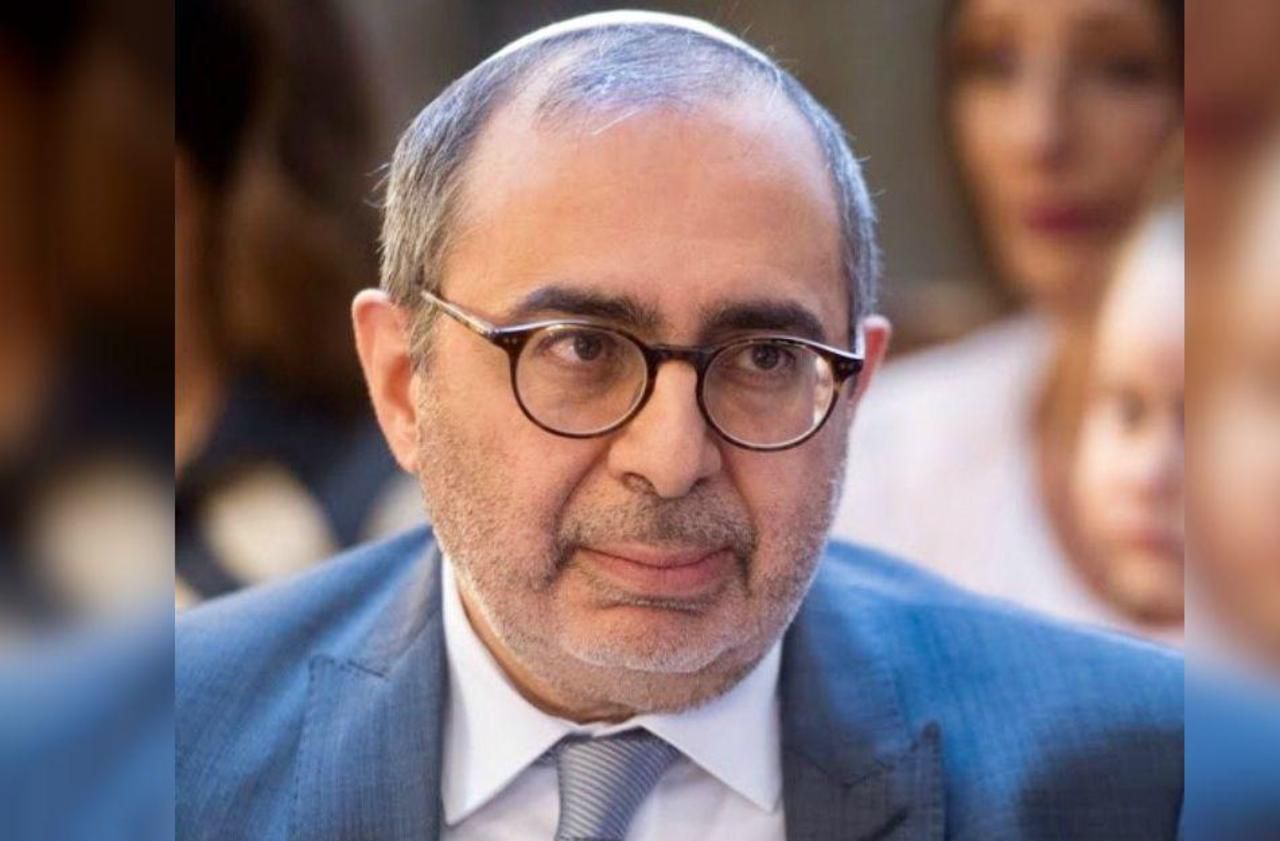 Coronavirus: the anger of relatives of doctor Alloun, general practitioner at La Courneuve and "war victim" 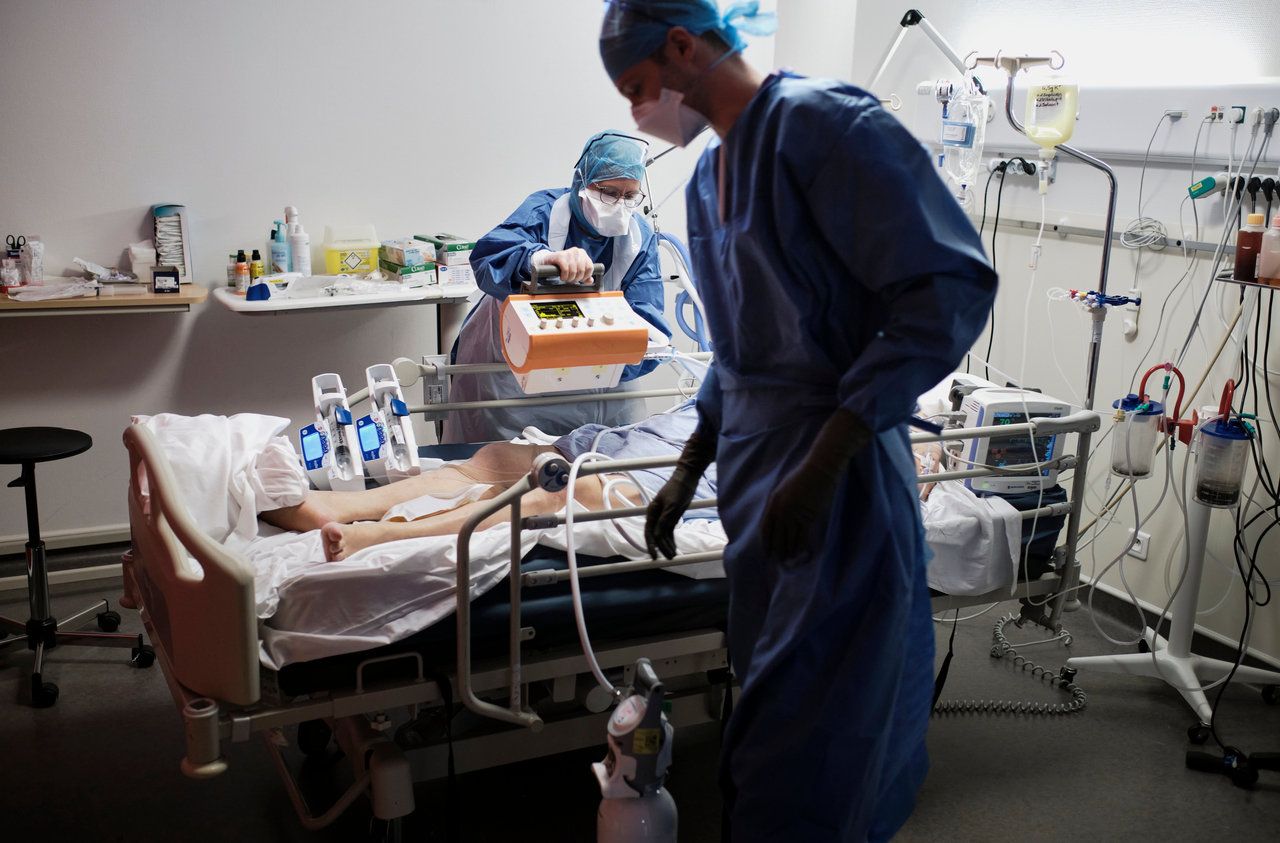 Coronavirus: in Saint-Etienne, how the hospital is facing the wave

Clandestine party interrupted by the police in Tremblay: the organizer is a youth educator 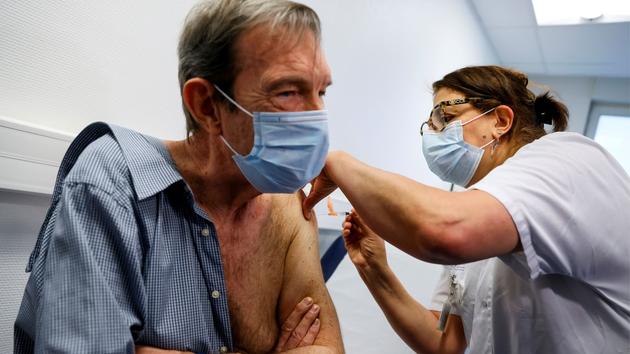 The vaccination campaign begins in France 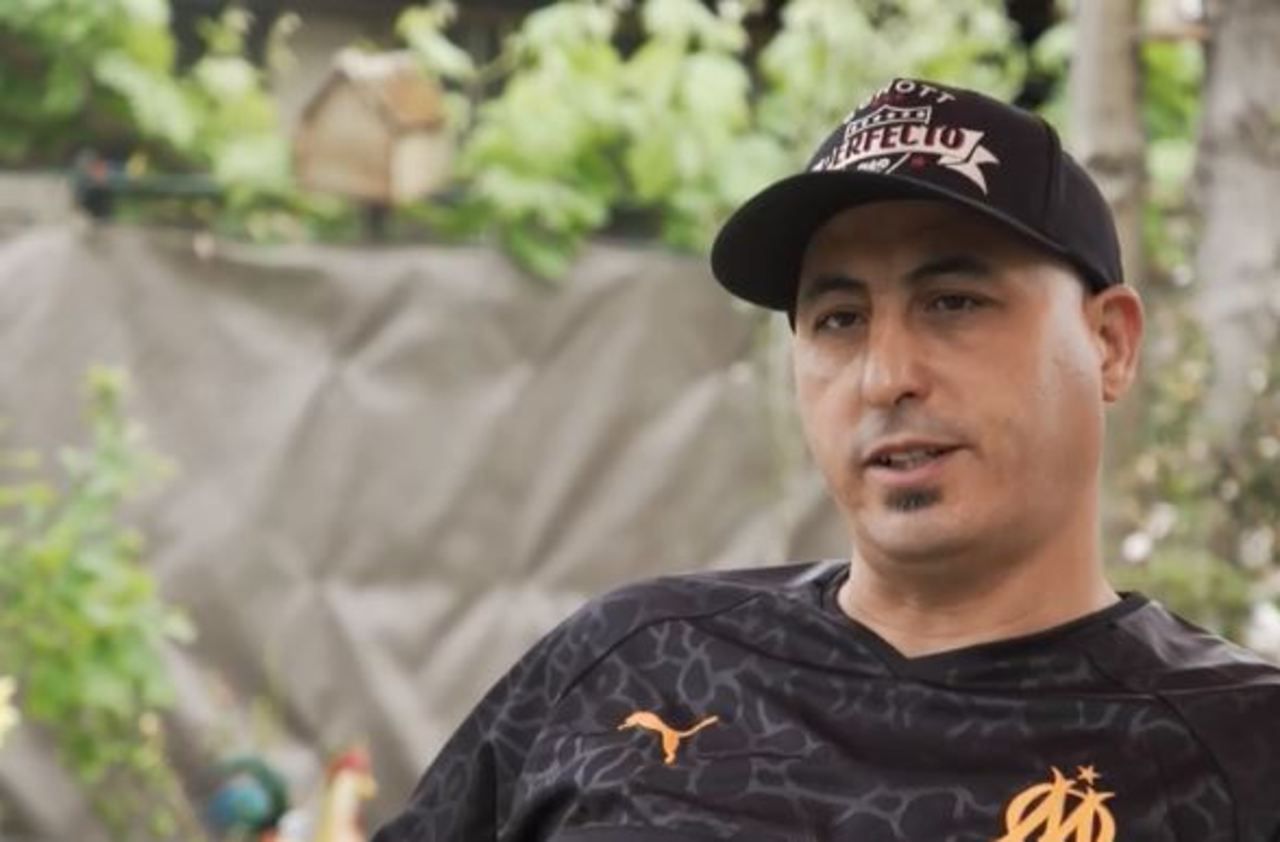 Coronavirus patient in December: "At the time, I was told that what I had was very serious" 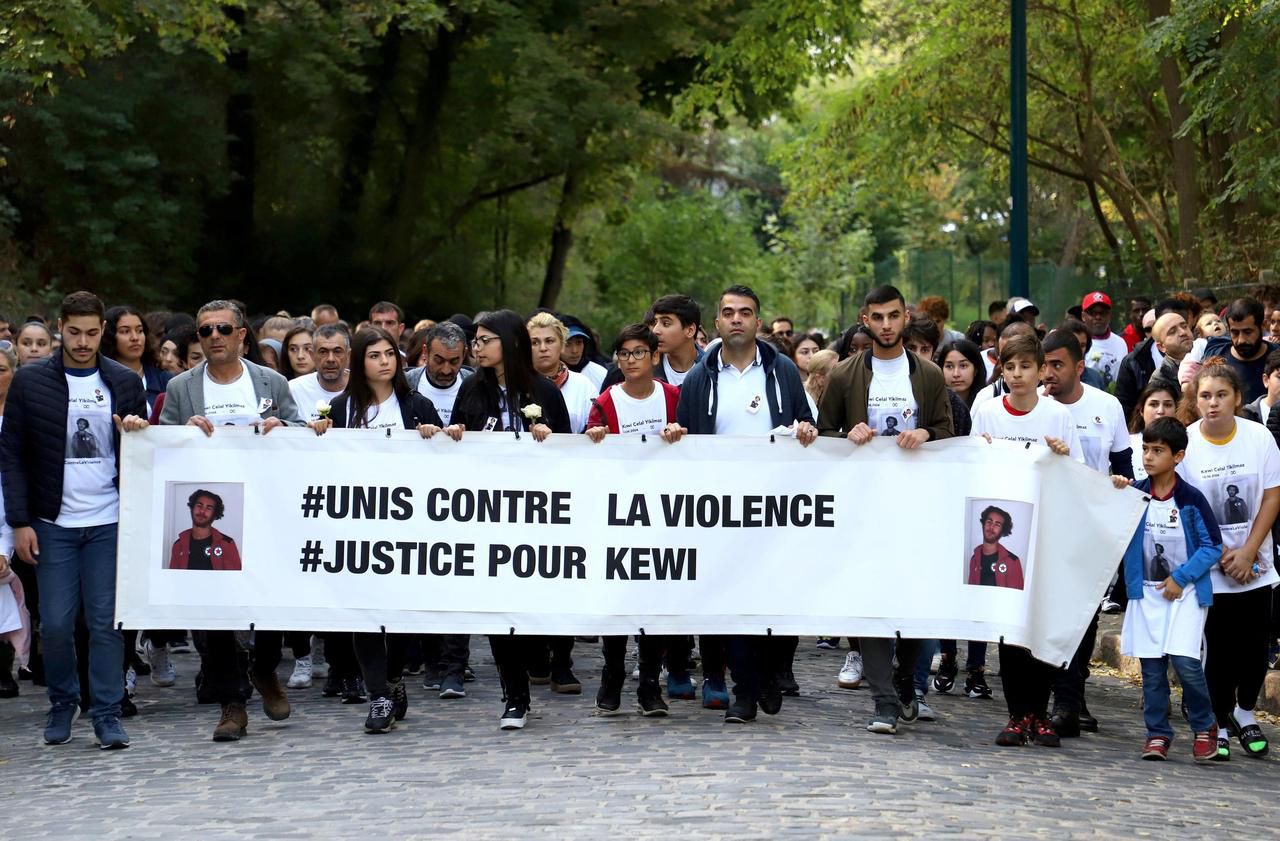 Seine-Saint-Denis: a year after the death of Kewi, 15, the violence between young people has not stopped 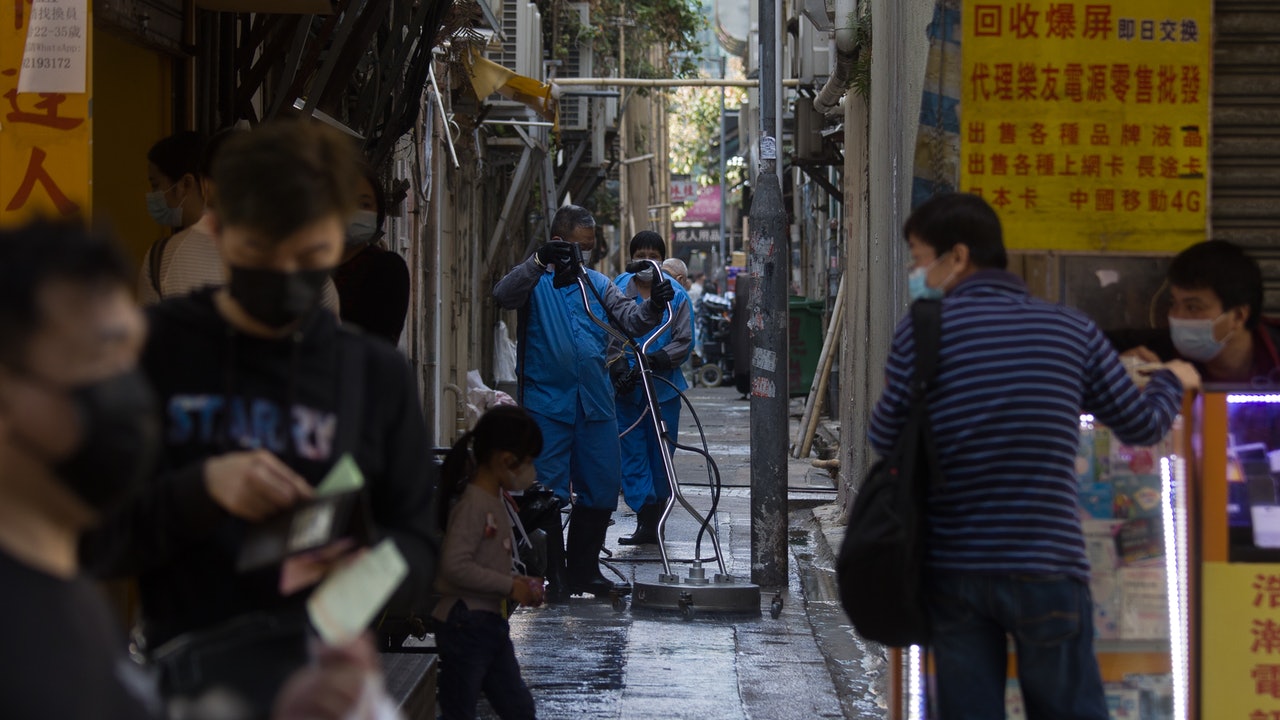 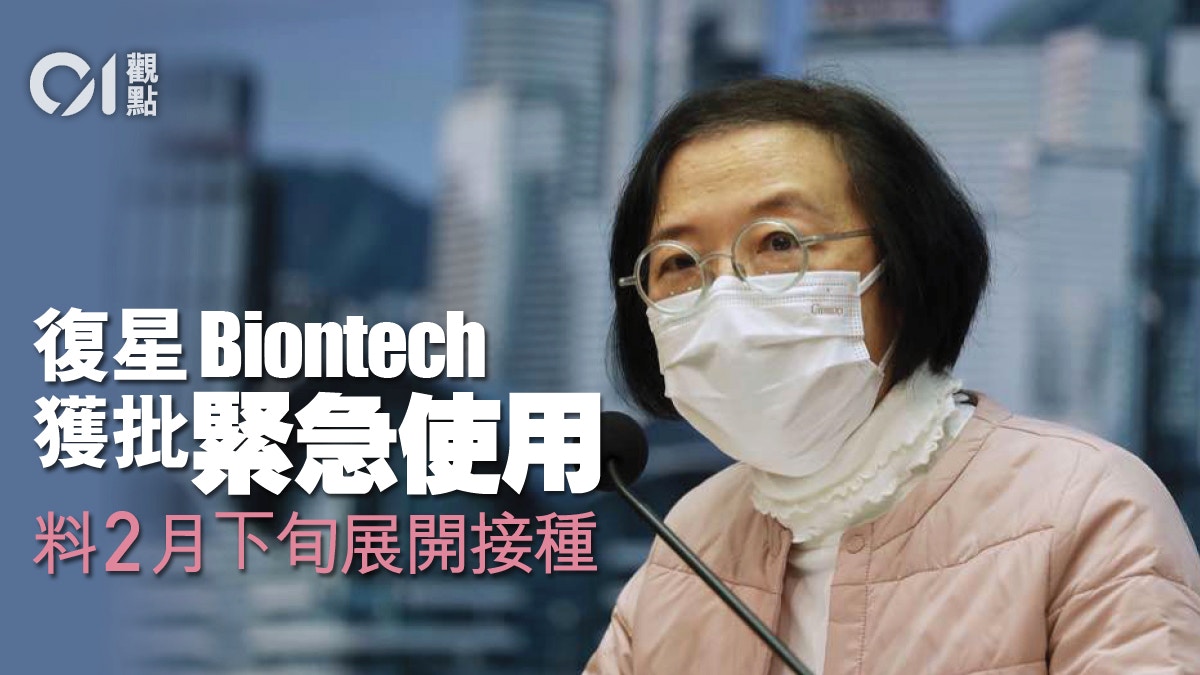 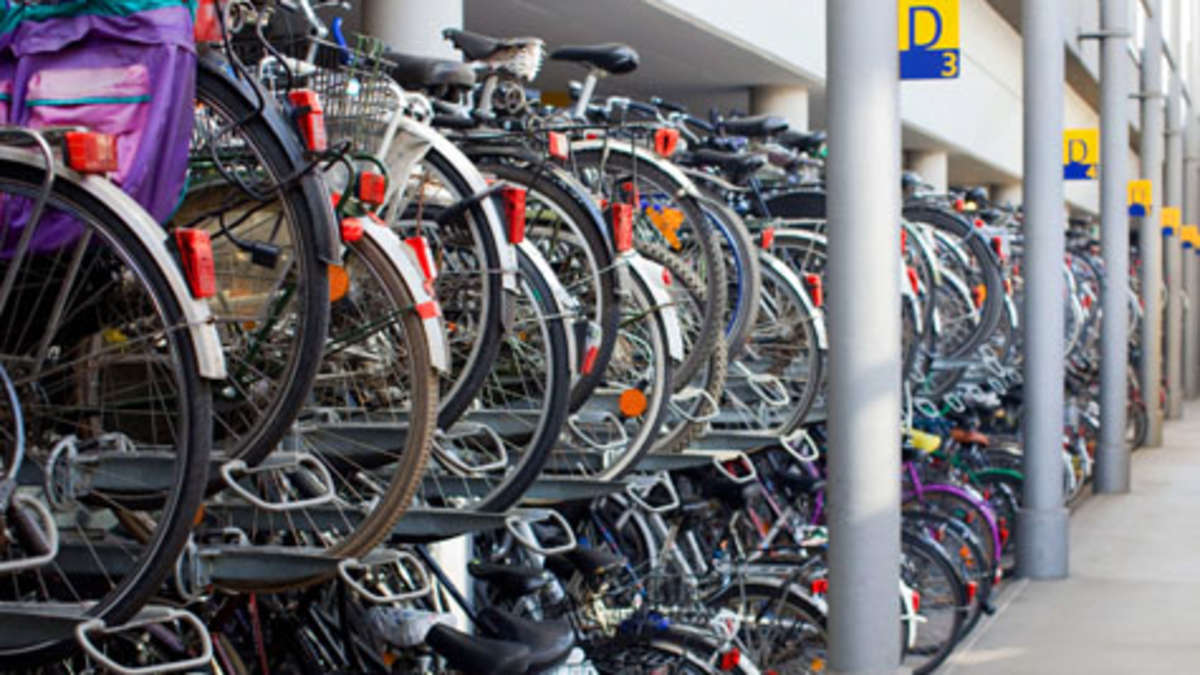