The corona virus has been spreading rapidly in Russia for days. Prime Minister Mikhail Mishustin has now become infected - and has been quarantined. Russian President Putin promptly appoints a successor. 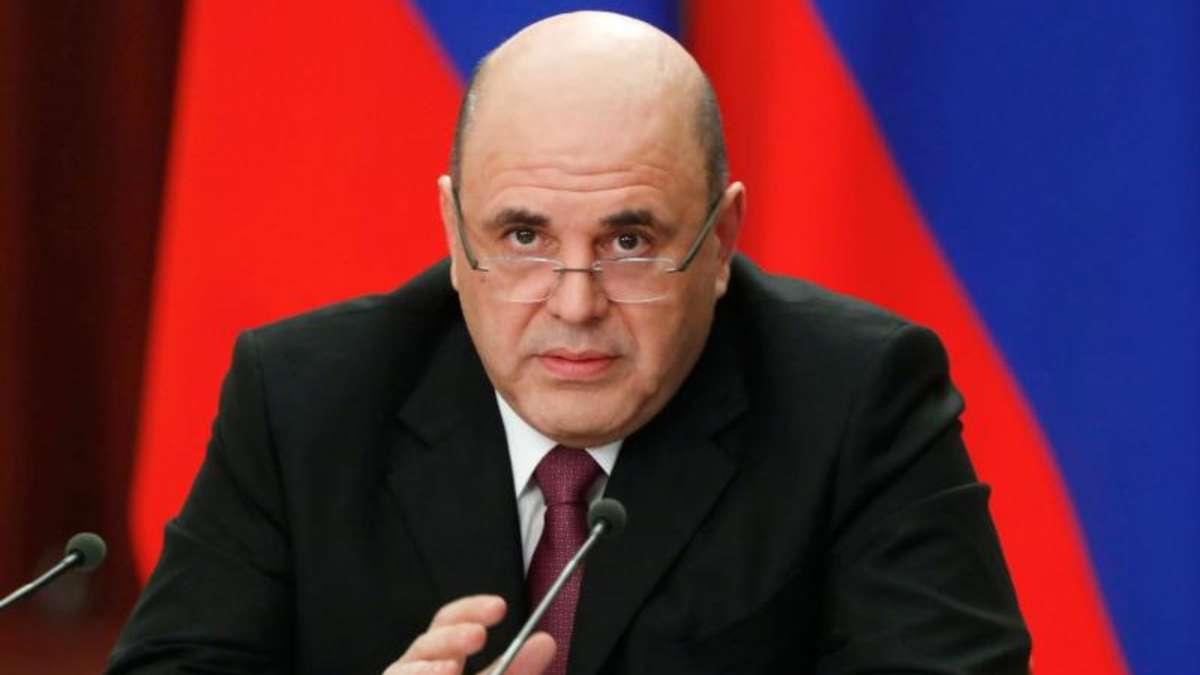 The corona virus has been spreading rapidly in Russia for days. Prime Minister Mikhail Mishustin has now become infected - and has been quarantined. Russian President Putin promptly appoints a successor.

Moscow (AP) - Russia Prime Minister Mikhail Mishustin has been infected with the corona virus and has temporarily resigned from his official duties. He went into self-isolation, said the 54-year-old on Thursday evening in Moscow.

The work of the crisis team must continue, it said. He wanted to keep in touch with the government officials over the phone, said Mishustin. The politician has been Russia's most important manager in the fight against the corona crisis. The Russian capital has very strict curfews for citizens because of the pandemic. However, politicians move freely and continue to work in their offices.

"You are a very active person, I would like to thank you for the work that has been done so far," said Putin at the broadcast with Mischustin shown on television. "You and the members of the government, the colleagues in the presidential administration are undoubtedly in a zone of particular risk," said Putin. Despite all caution, there are always interpersonal contacts. Such an infection could happen to anyone, the president said.

Prime Minister Mischustin issued a statement calling on his compatriots to take the illness as seriously as possible and to stay at home on May holidays. Massive restrictions on public life apply in the capital and other regions. Those who violate curfews face high fines.

The virus had recently spread massively in the largest country on earth. The number of infections rose to more than 100,000, more than 1,000 people died with the virus. Because of the dramatic situation, Putin had ordered unemployed until May 11 with full wages. It is unclear whether there will be a gradual exit from the lockdown in Russia. A mask requirement is being discussed. The Moscow region wants to be the first region to prescribe mouth and nose protection.

Prime Minister Mischustin, who has only been in office for around 100 days, has been working in crisis mode for weeks. He had taken over the government work of Dmitry Medvedev in January with his new cabinet. According to the agency Interfax, government spokesman Boris Beljakow said that everyone who had contact with him was isolated and was additionally tested. There were only a few personal contacts. Mishustin went to a medical facility under medical supervision, he said.

The government is holding its conferences by video. The 67-year-old Putin, for example, works from his Nowo-Ogarjowo suburban residence. Members of parliament were also recently ill with Covid-19. The Russian military also reported a rapidly increasing infection rate in the armed forces on Thursday. The situation in the healthcare system is also extremely tense. Nationwide there have been reports of lack of protection for doctors and medical personnel, as well as massive infections and numerous hospital deaths. 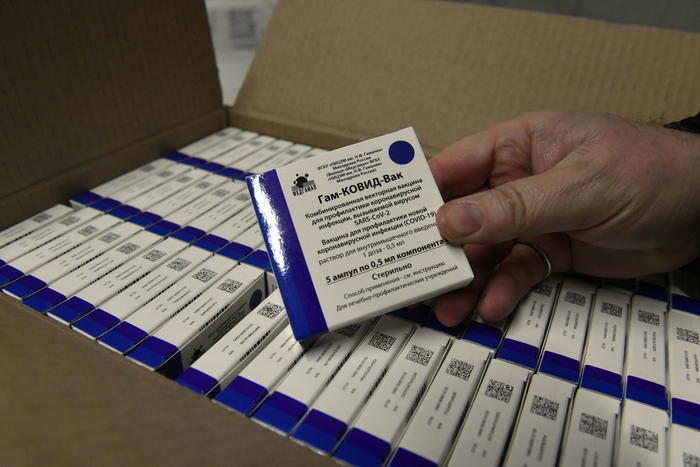 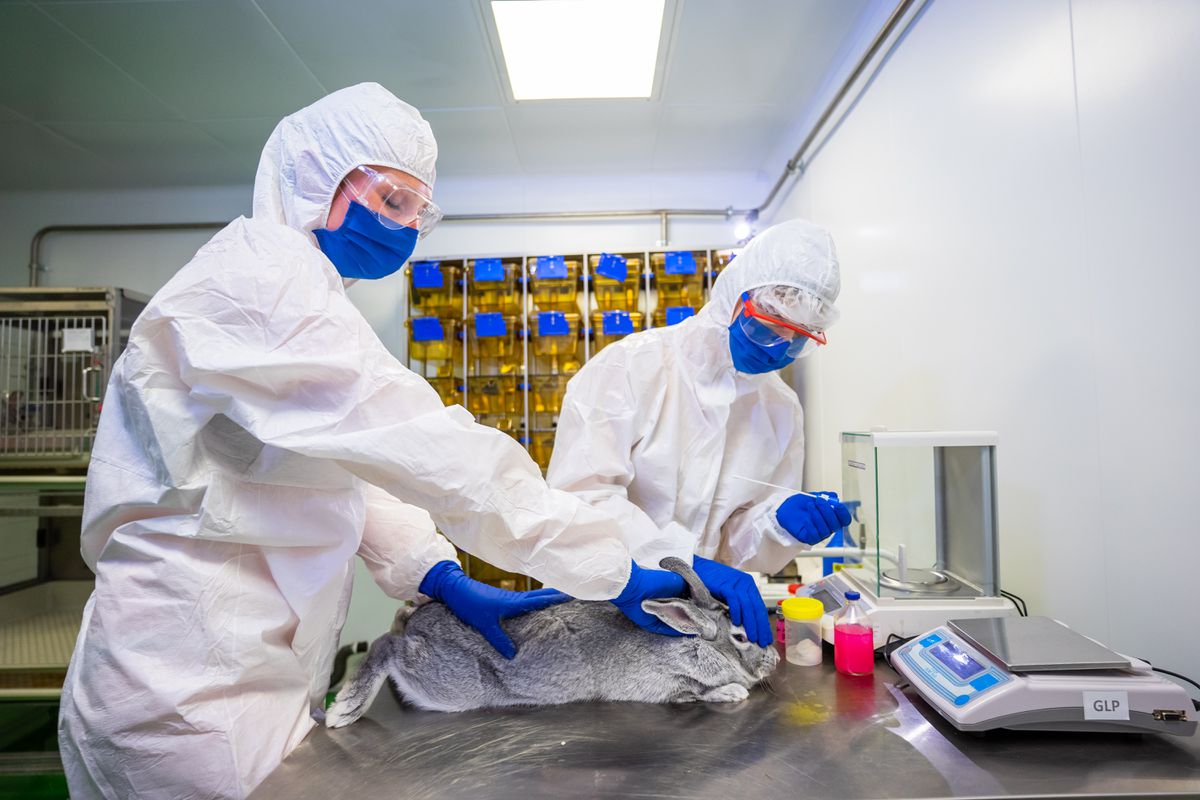 Russia registers a vaccine against covid-19 for animals 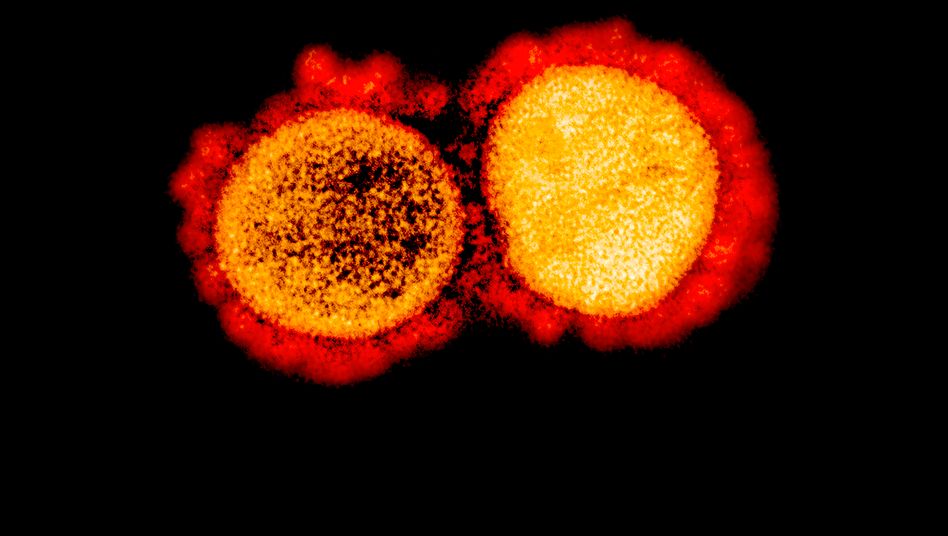 Corona: All the Sars-CoV-2 viruses in the world would fit in a Coke can 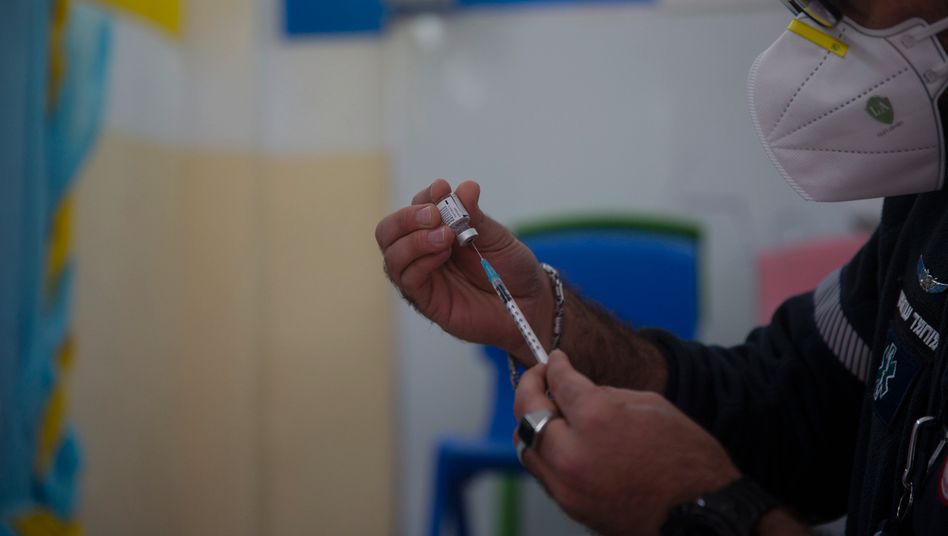 Corona study from Bavaria makes you sit up and take notice: Children infected much more often than known 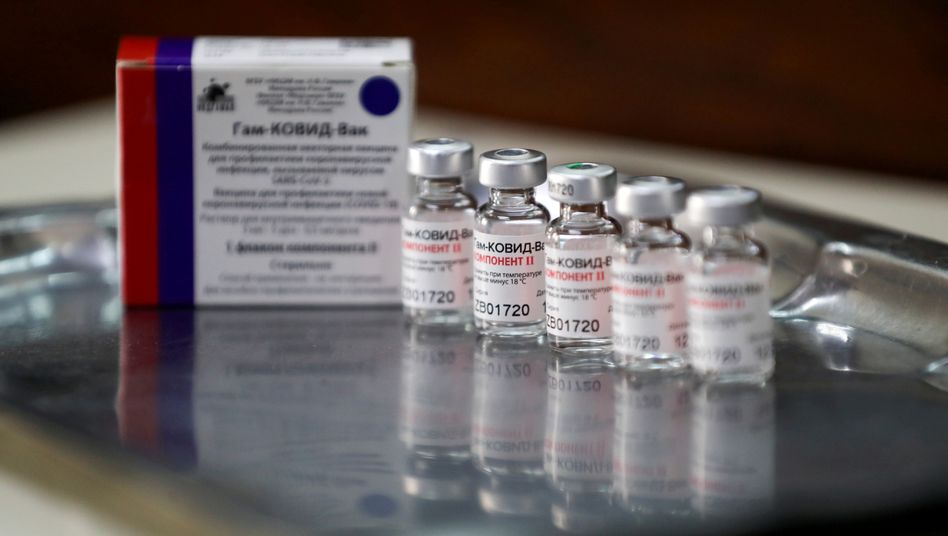