Tidjane Thiam: "Demondialization would be a great regression"

INTERVIEW - The former head of Credit Suisse hails international cooperation in response to the epidemic. 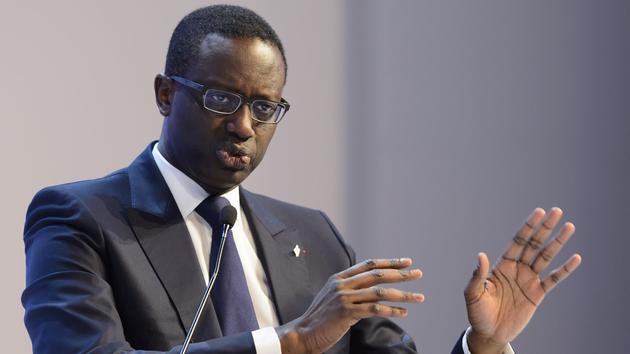 In mid-February, Tidjane Thiam presented the annual results of Credit Suisse and then closed the door to his office of managing director in Zurich one last time. Deported at the end of a showdown with the chairman of the board of directors of the Swiss group against the backdrop of an incredible story of internal espionage which for several months was the headache of the financial press. At 57, the Franco-Ivorian with a long CV like the arm - major of Polytechnique, ex-McKinsey, former minister in Ivory Coast, ex-boss of multinationals like Prudential and Credit Suisse - is the subject of many rumors. Some imagine him taking the head of another big bank, others predict a political future in Côte d'Ivoire. At Figaro, Tidjane Thiam, marked by his departure from Credit Suisse that he refuses to comment, says he wants to "take his time" . The Covid-19 epidemic has made its mark on its agenda. On a mission in the fight against the virus on behalf of the Union

This article is for subscribers only. You still have 87% to discover.

Tidjane Thiam: "Demondialization would be a great regression" 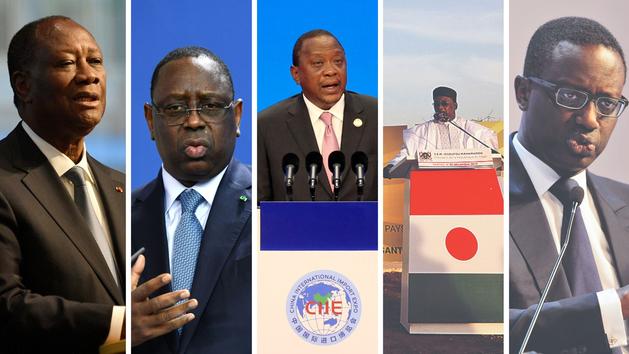 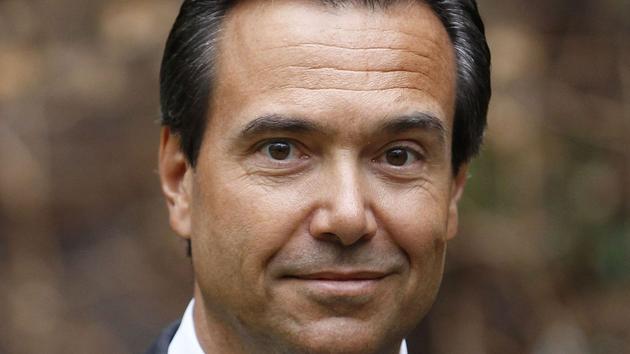 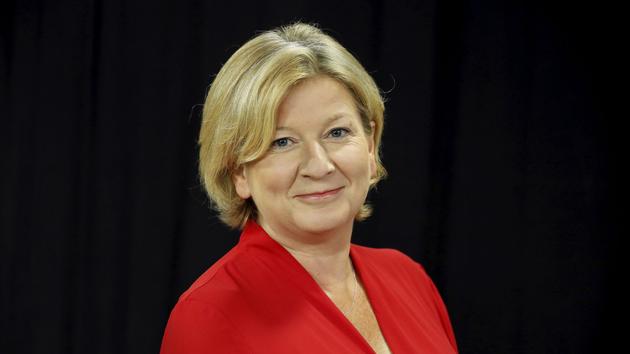 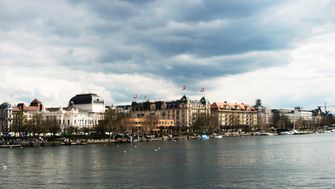 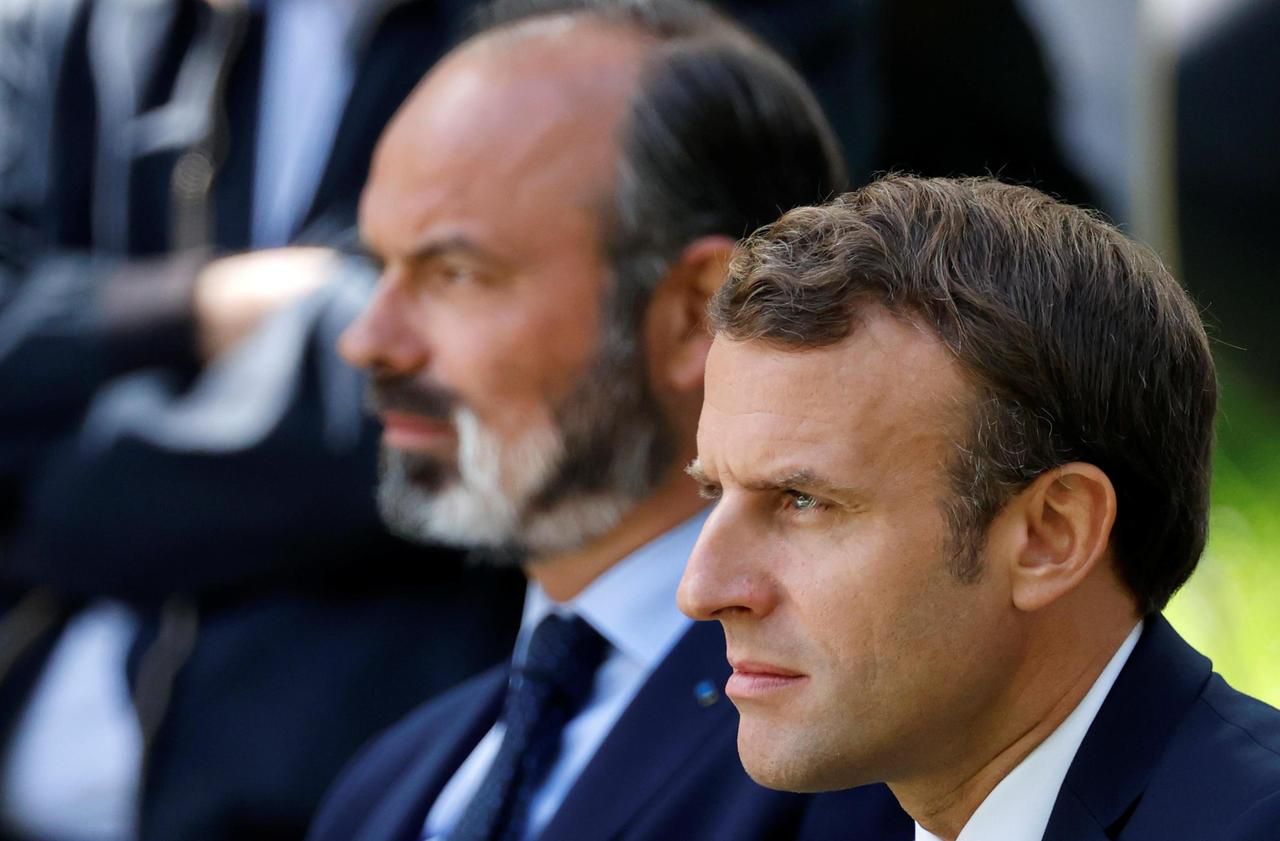 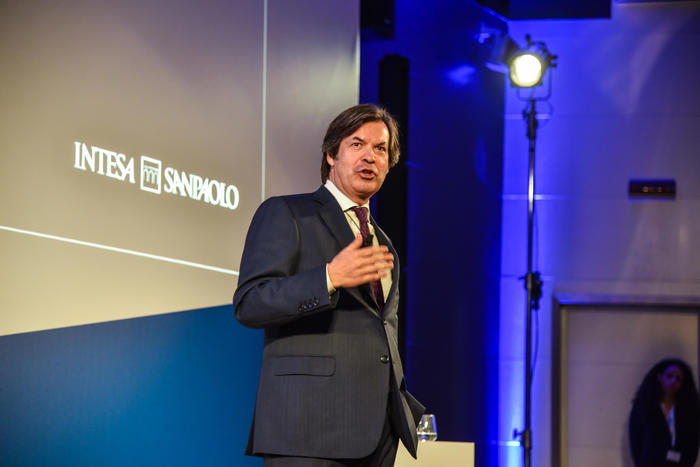 Messina: 'Patrimonial would be a great defeat' 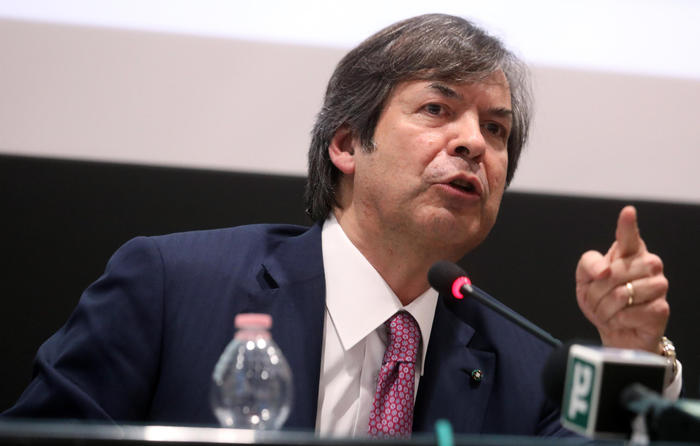 Messina, patrimonial would be great defeat