Prime Minister Justin Trudeau admitted on Sunday that he did not know if he would send his children back to school if they were schooled in Quebec, the Canadian province most affected by coronavirus.

" I don't know ," he admitted, when asked about the issue during a program broadcast Sunday evening on the public channel Radio-Canada. " It's going to be an extremely personal decision for many parents, " said Trudeau. His three children are enrolled in " a French-language public school in Ontario that will not reopen " in the near future, he said. " I would make this decision probably at the last minute ", after having studied the organization of lessons and recess, the number of children per class or the state of mind of the teachers, explained the head of government during the program " Everyone talks about it ".

The Quebec government has announced the reopening from May 11 of primary schools and daycare centers, closed since mid-March, as part of a gradual deconfinement. The controversial decision has divided parents of students as the province accounts for more than half of the country's coronavirus cases and deaths.

The government of François Legault has argued that this return to school would be done gradually and on a voluntary basis, recalling that more than 80% of deaths related to coronavirus in Quebec are recorded in retirement homes. " It's tough for the kids " but " it's so tough for the parents, " said Trudeau. " In all the different surveys " on the consequences of the coronavirus crisis, " we look at where the stress levels are highest, often it is the parents ", according to him.

The Prime Minister had placed himself in self-containment with his family in his official residence at Rideau Cottage in Ottawa, Ontario after the announcement of the contamination of his wife Sophie Grégoire on March 12. Ms. Trudeau, now cured of Covid-19, took up residence with the couple's children in the Prime Ministers' summer residence. The head of government continues to telework as often as possible and to give most of his daily press conferences outside his official residence. 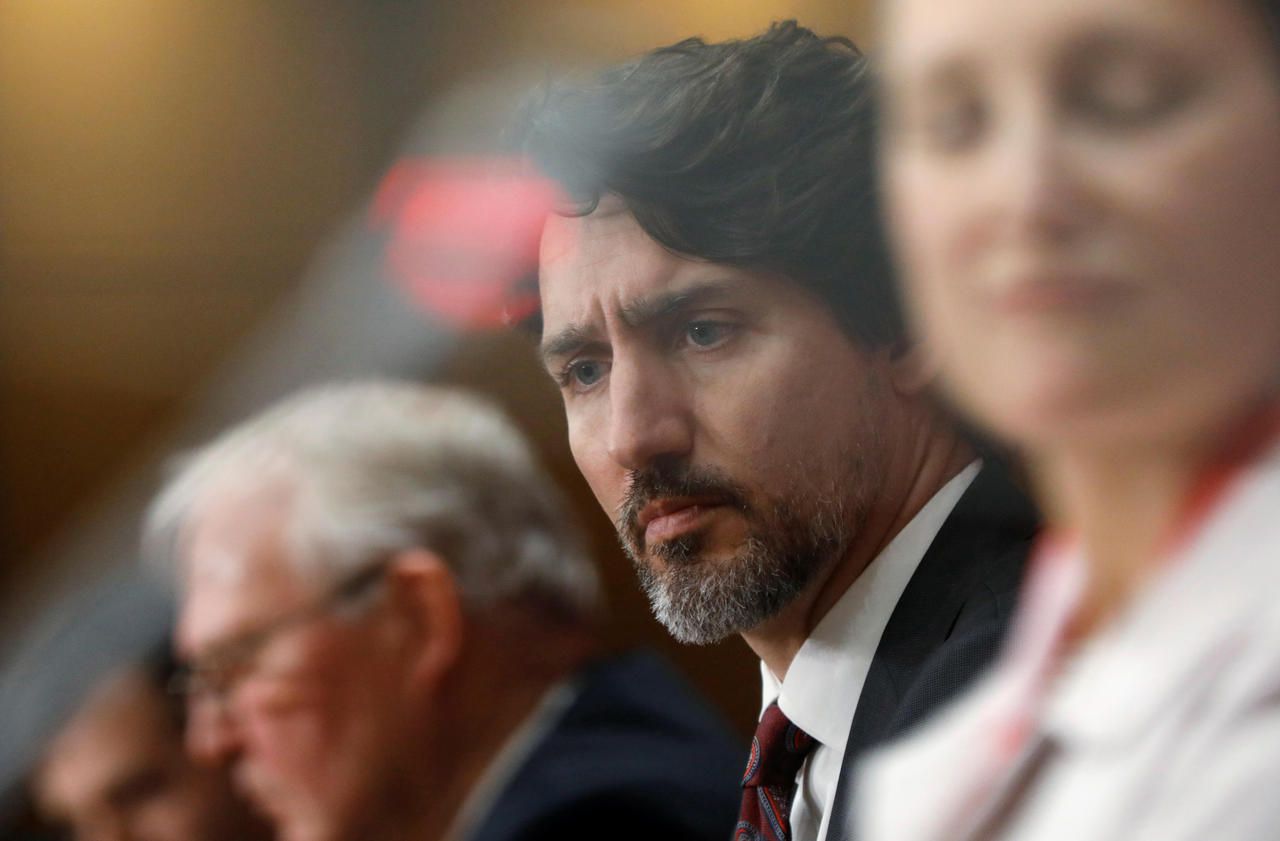 Canada: Justin Trudeau does not know if he would send his children back to school 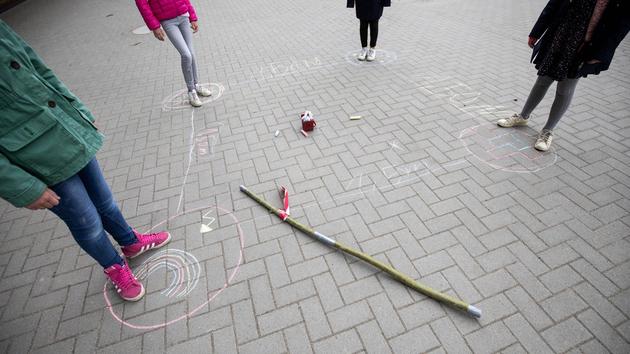 Deconfinement: across Europe, back to school started in scattered rows 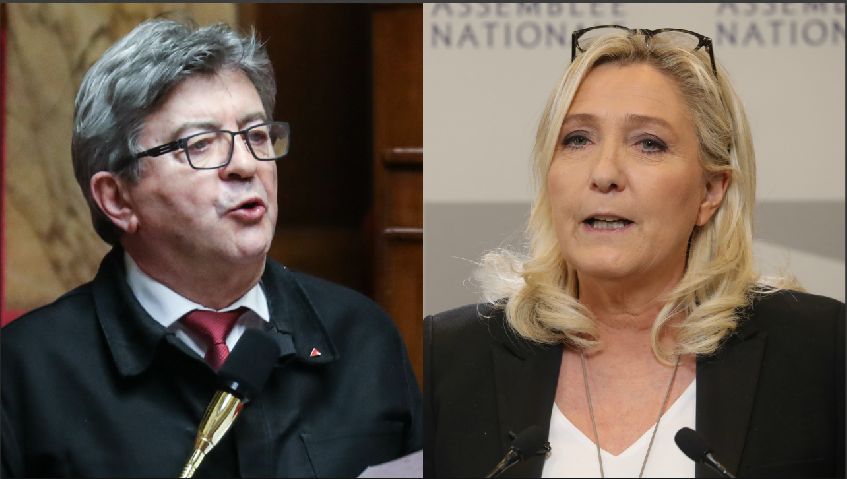 Deconfinement: those policies that will not send (or would not) send their children to school on May 11 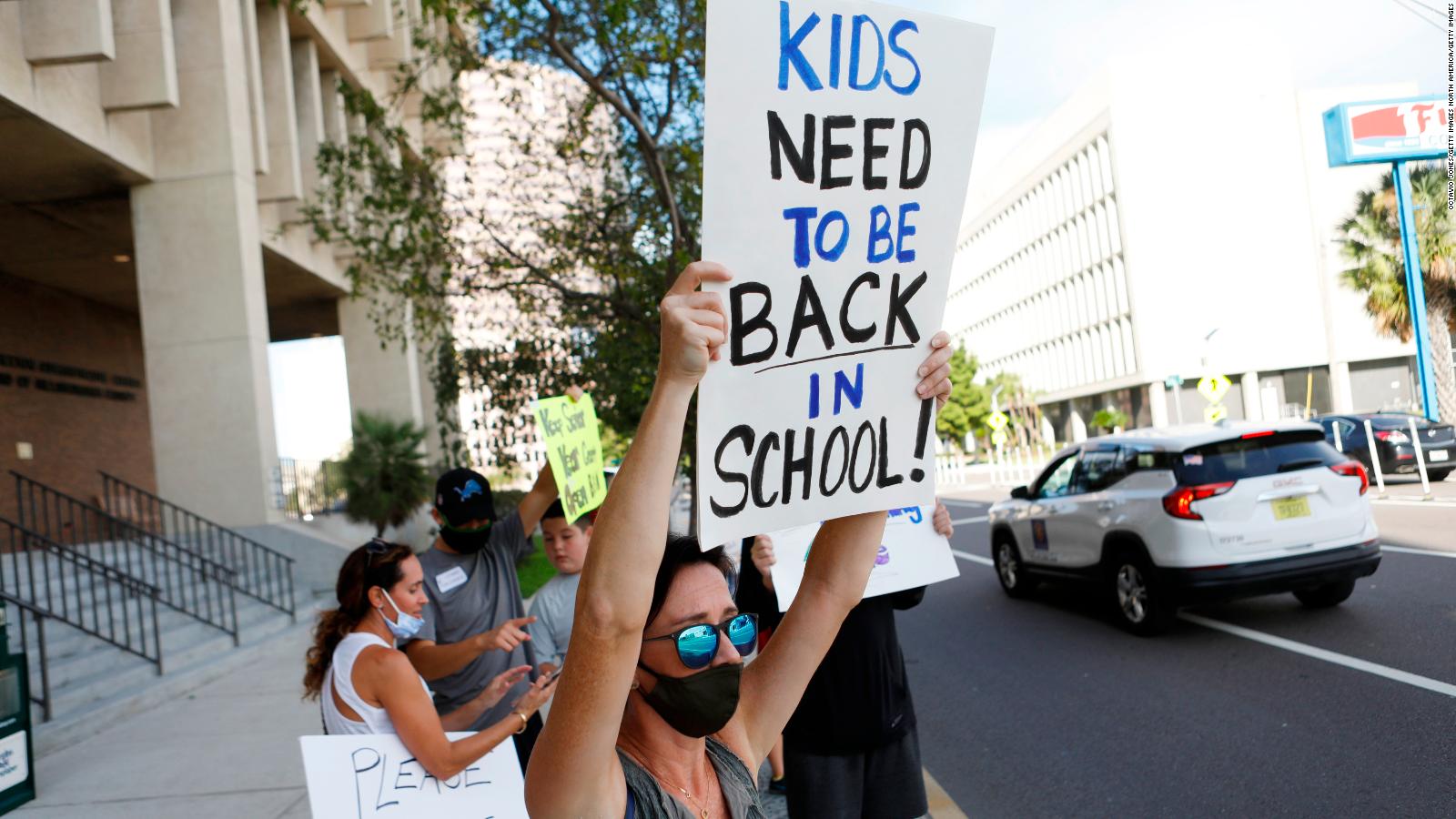 Would you send your children to school in the US? 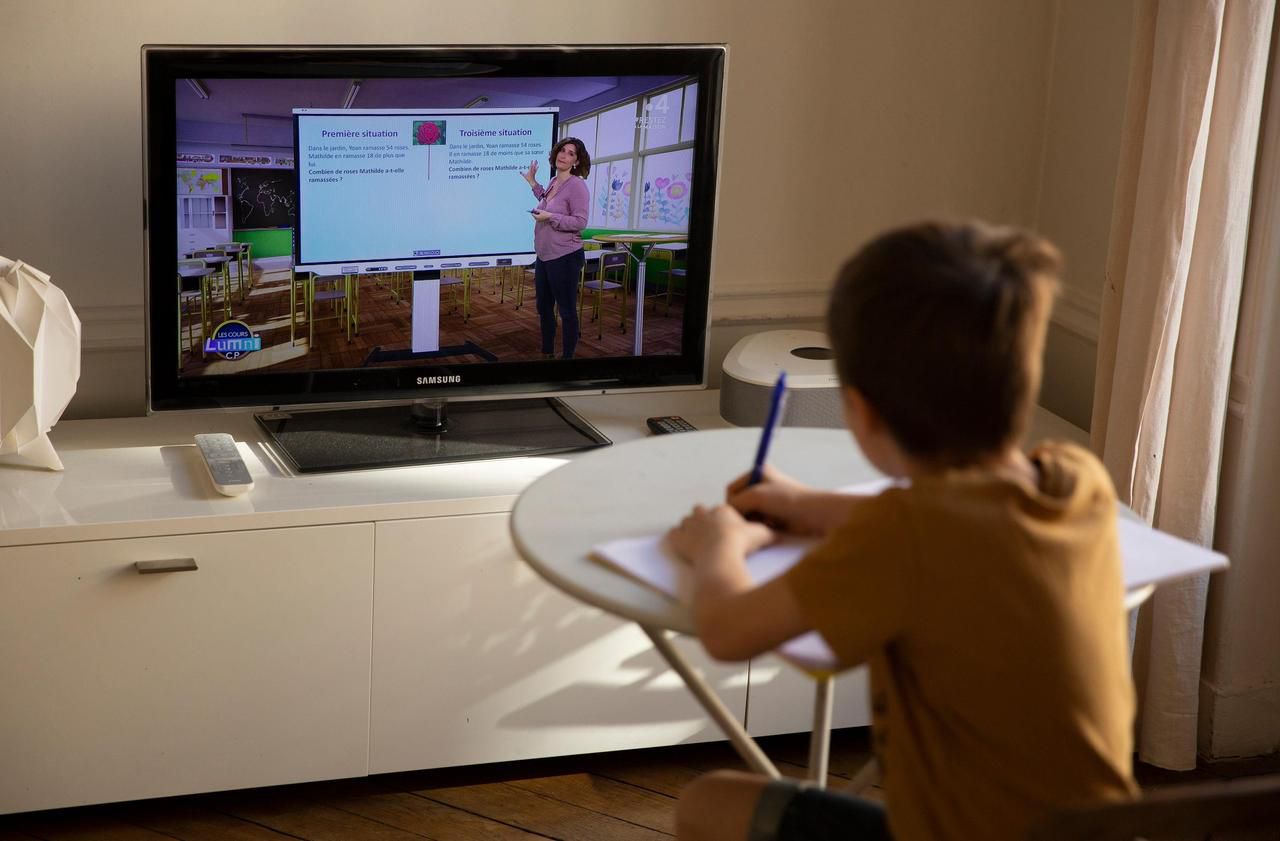 Coronavirus: those parents who will not put their children back to school on Monday 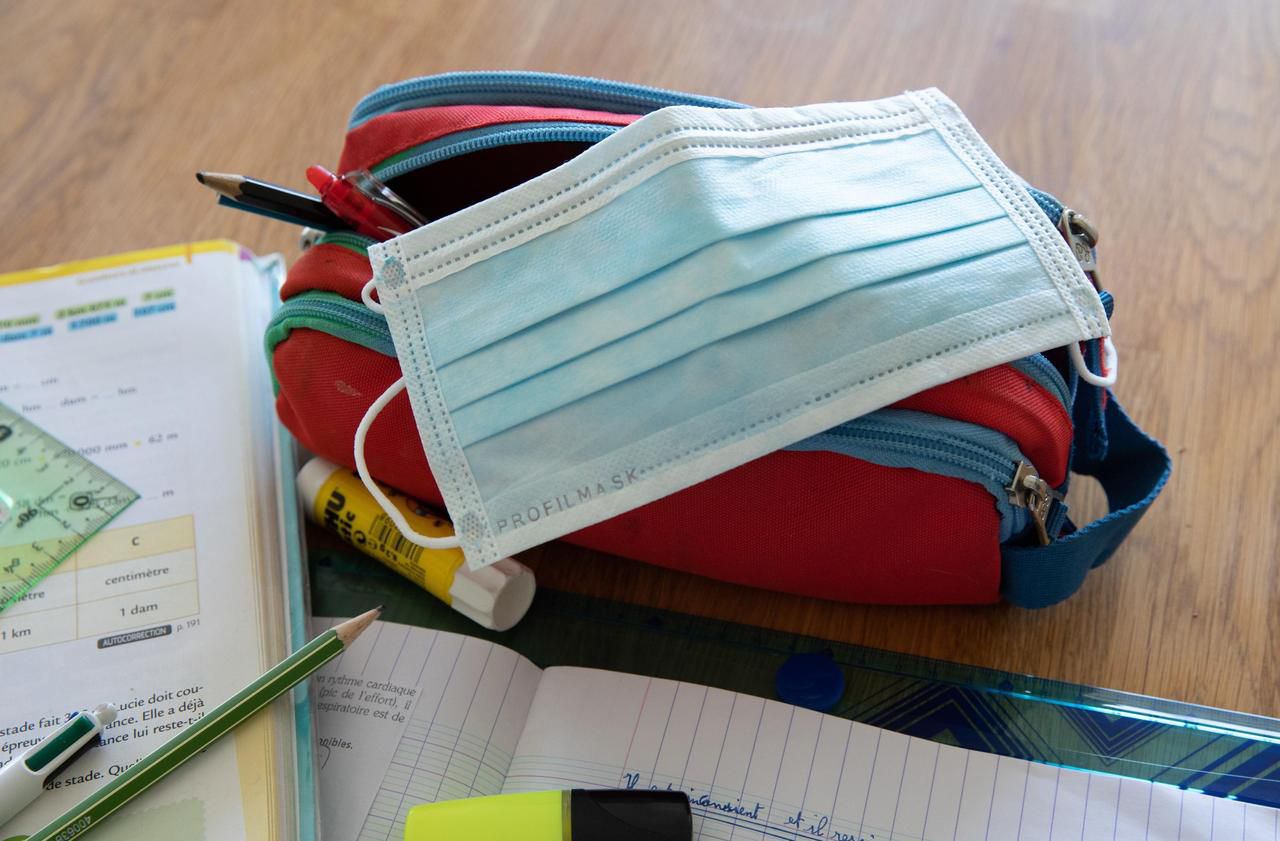 Teachers, parents, elected officials… what they think of the recommendations to resume school