Toulouse: stabbing attack on four men in the city center

The assailant is a Sudanese asylum seeker, his victims of homelessness.

France Bleu Occitanie and France Info learned from four individuals, homeless people, stabbed, three seriously and one slightly, by a Sudanese asylum seeker, early Sunday evening in Toulouse. a source close to the matter this Monday May 4 The perpetrator of the stabbing was arrested, specifies this source.

Read also: Ambush, assaults: the contagion of violence in the suburbs worries the police

It was near the Jean Jaurès metro that the scene took place on Sunday around 7.45 p.m. The Sudanese asylum seeker, looking for a cigarette, stops a group of women. Very quickly the tone rises and the situation degenerates. Insults flare, the man becomes threatening and a group of homeless people intervenes. They will then be stabbed by the asylum seeker. According to information from La Dépêche du Midi, the Sudanese asylum seeker cried out to the glory of Allah.

Read also: Toulouse: man arrested with muzzle blows has been charged with violence

“The suspect then brandished a kitchen knife before using it for the first time. In response, the others struck the attacker repeatedly, who was beaten to the ground. But he managed to free himself from their embrace by using his weapon again before fleeing. He was arrested almost instantaneously by a patrol of the municipal police " indicates the Dépêche du Midi .

Three of the four men were admitted to hospital in serious condition, including one affected by the carotid artery, another on the left flank and the third complaining of abdominal pain. The fourth man is in “ relative emergency ” according to SDIS 31. The latter is 44 years old. Among the other three, two are 32 years old and one has not yet been identified. According to information from La Dépêche du Midi, the Sudanese asylum seeker cried out to the glory of Allah.

Read also: SDF: "Containment must not be synonymous with isolation" Four people were injured in a shooting in the German capital Six people were injured in a stabbing incident in Auckland, New Zealand 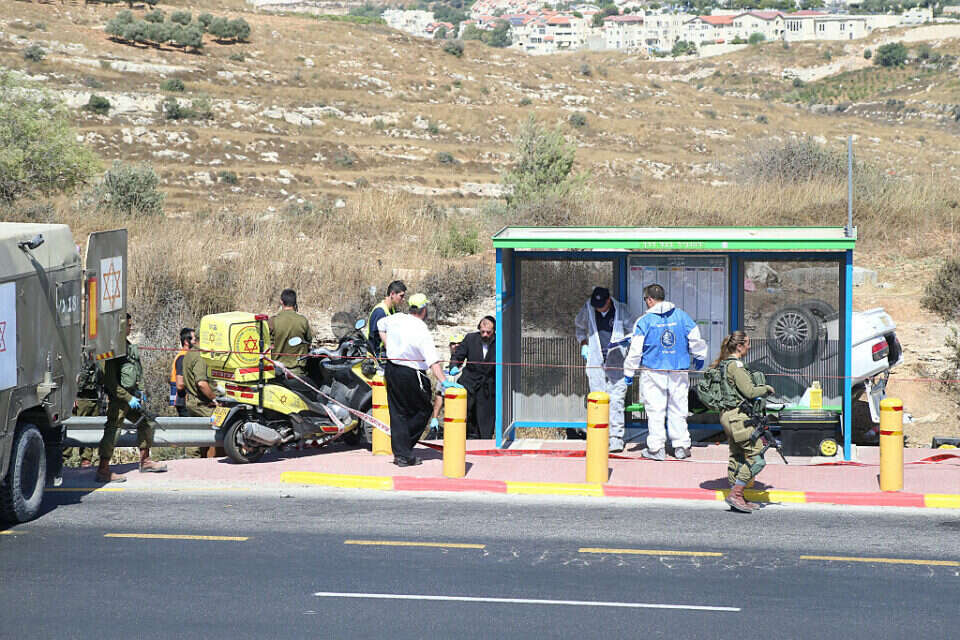 Beat, kick and stab: Five Jews will be charged with assaulting an Arab in Jerusalem Documentation - Walla! news

Border policewoman who neutralized the terrorist: "We saw a lot of people going out screaming, and through us weapons" - Walla! News

The doctor's friends have a hard time understanding what made him try to stab cops: "Make a mistake" - Walla! news 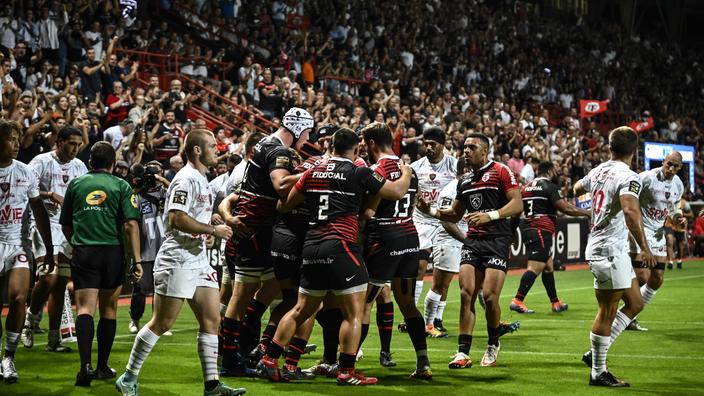 Tops / Flops Toulouse-Toulon: the touch as a key sector, the RCT gave the stick to be beaten

Opinion | Bureaucracy and budgetary considerations: all the reasons for the failure of the education outline Israel today
2021-09-22T23:22:43.850Z