Brazilian President Jair Bolsonaro authorized the dispatch of the army on Thursday to fight against deforestation and fires in the Amazon where these scourges seem to be increasing even more than in 2019, the year of all records.

Read also: Is the emergence of the coronavirus linked to deforestation?

The first year in office of the far-right head of state was marked by an unprecedented number of fires that had devastated huge areas of the world's largest rainforest and attracted a barrage of community criticism. international on Brazil.

If the dry season, which is accompanied by an increase in the number of fires and a sharp advance in deforestation, does not start until the end of May, the signals are already red for this year. Deforestation in the first quarter increased by more than 50% compared to the same period last year, covering 796 square km.

Jair Bolsonaro signed a decree authorizing the armed forces to take "preventive and restrictive measures against environmental crimes, that is to say deforestation and arson." This decree concerns the period from May 11 to June 10 in protected areas, indigenous reserves and on federal lands in the Amazon, more than 60% of which is in Brazil.

Deforestation in the Brazilian Amazon increased by 85% last year, over 10,123 square km, exceeding the symbolic threshold of 10,000 square km for the first time since the start of these statistics in 2008, according to data established on the basis of satellite images.

This destruction of the forest is largely due to wild logging, mining or agricultural activity on normally protected land.

Jair Bolsonaro, an assumed climate skeptic who cares little for the environment, is favorable to the economic development of the Amazon. Last year, he had to send the army to this huge region to fight the fires, under pressure from the international community. 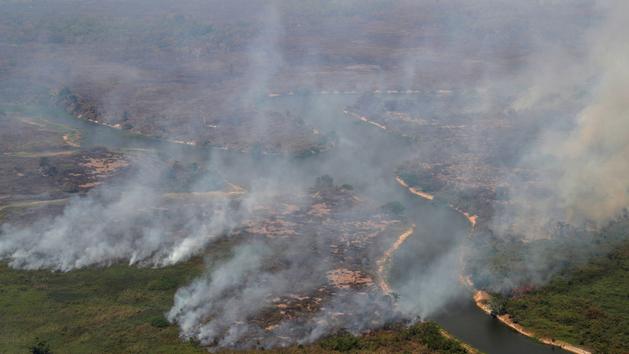 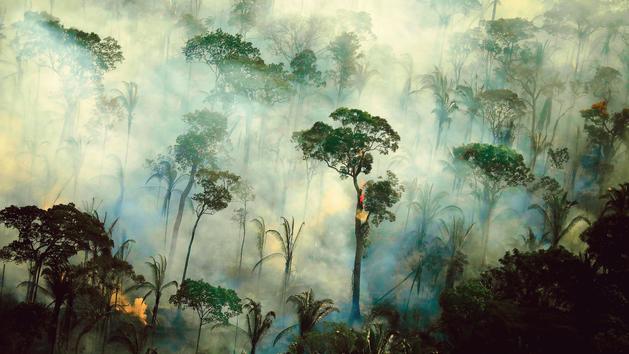 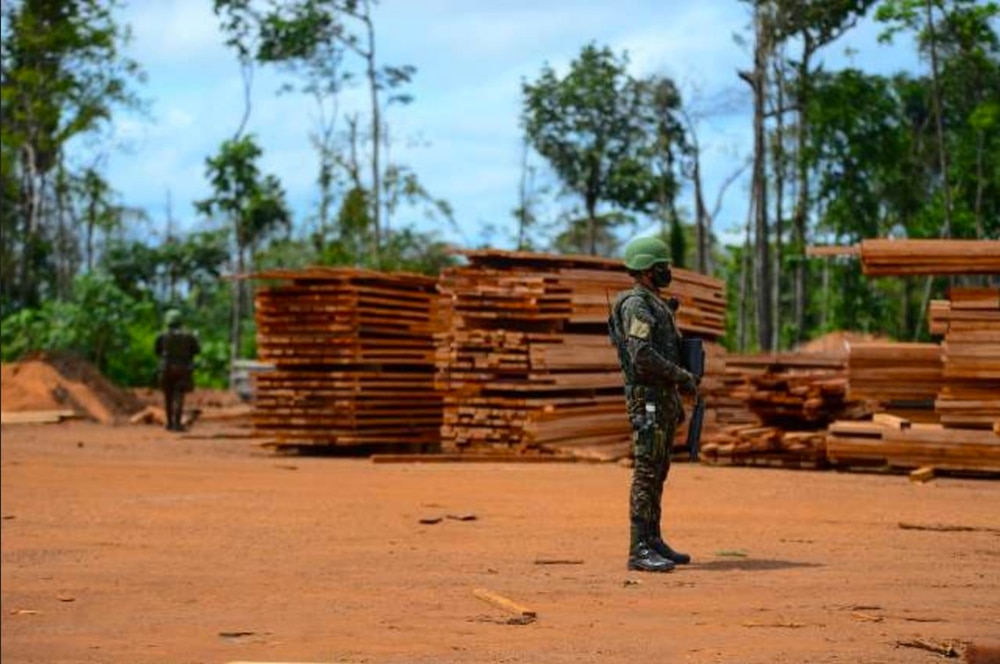 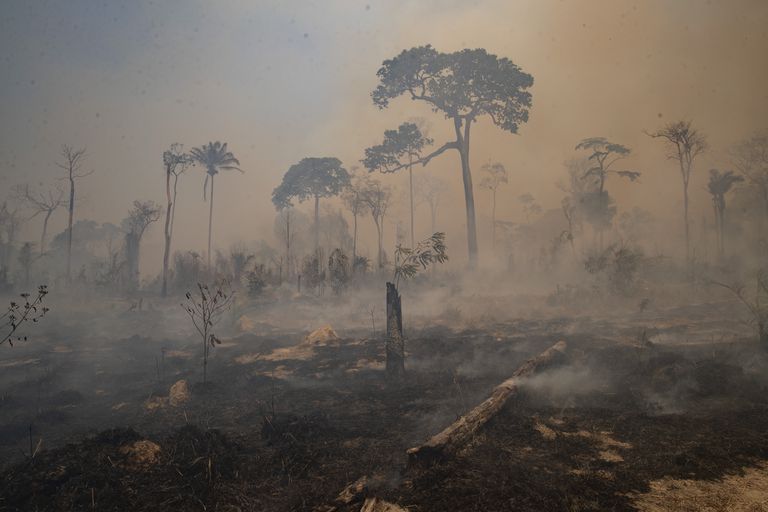 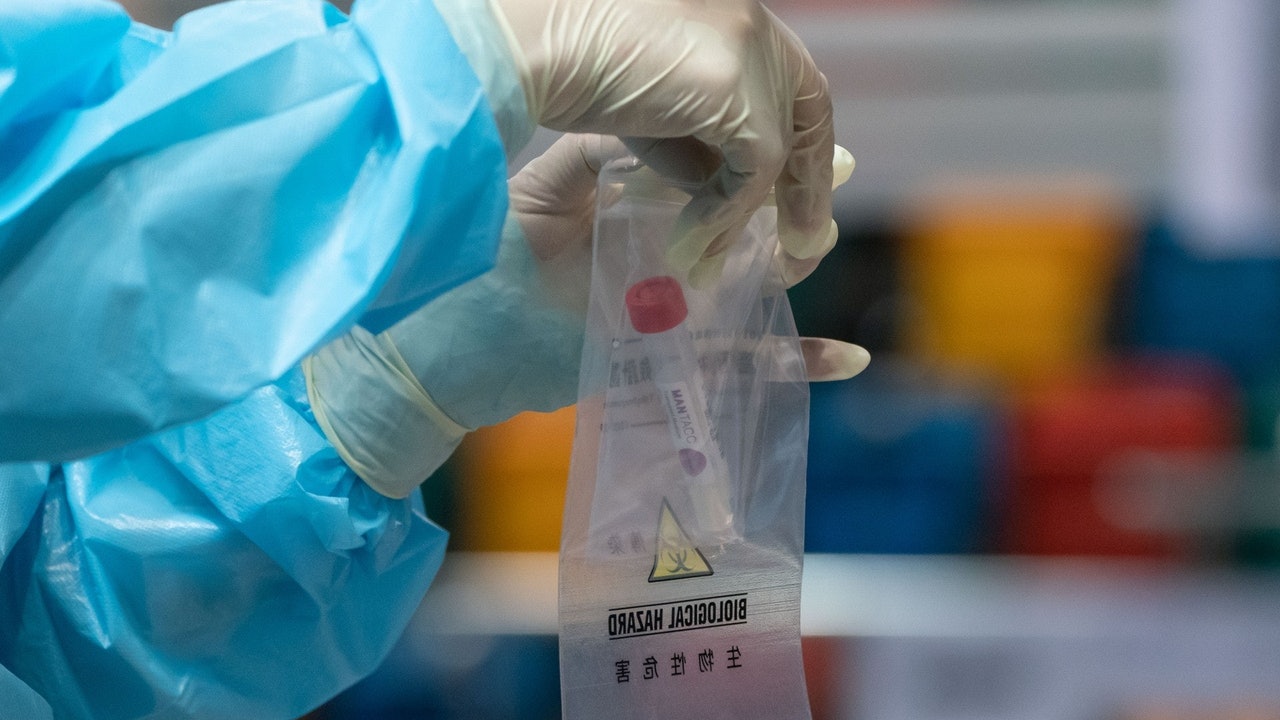 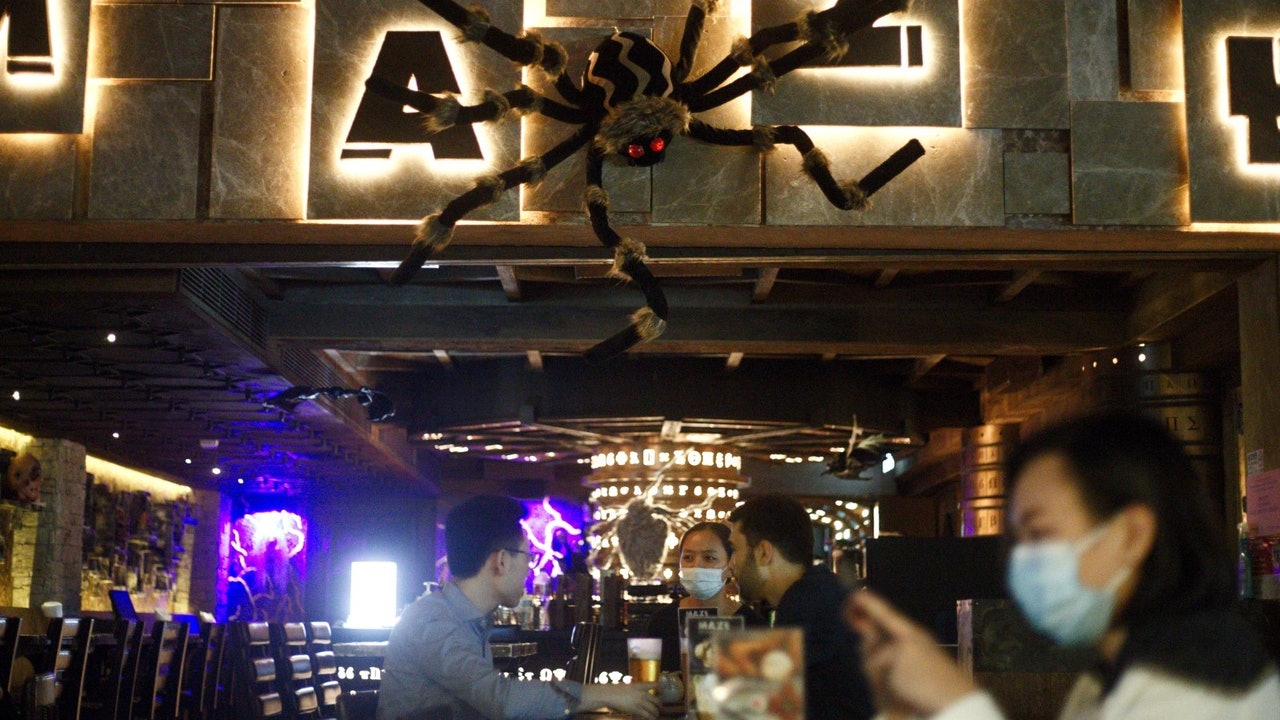 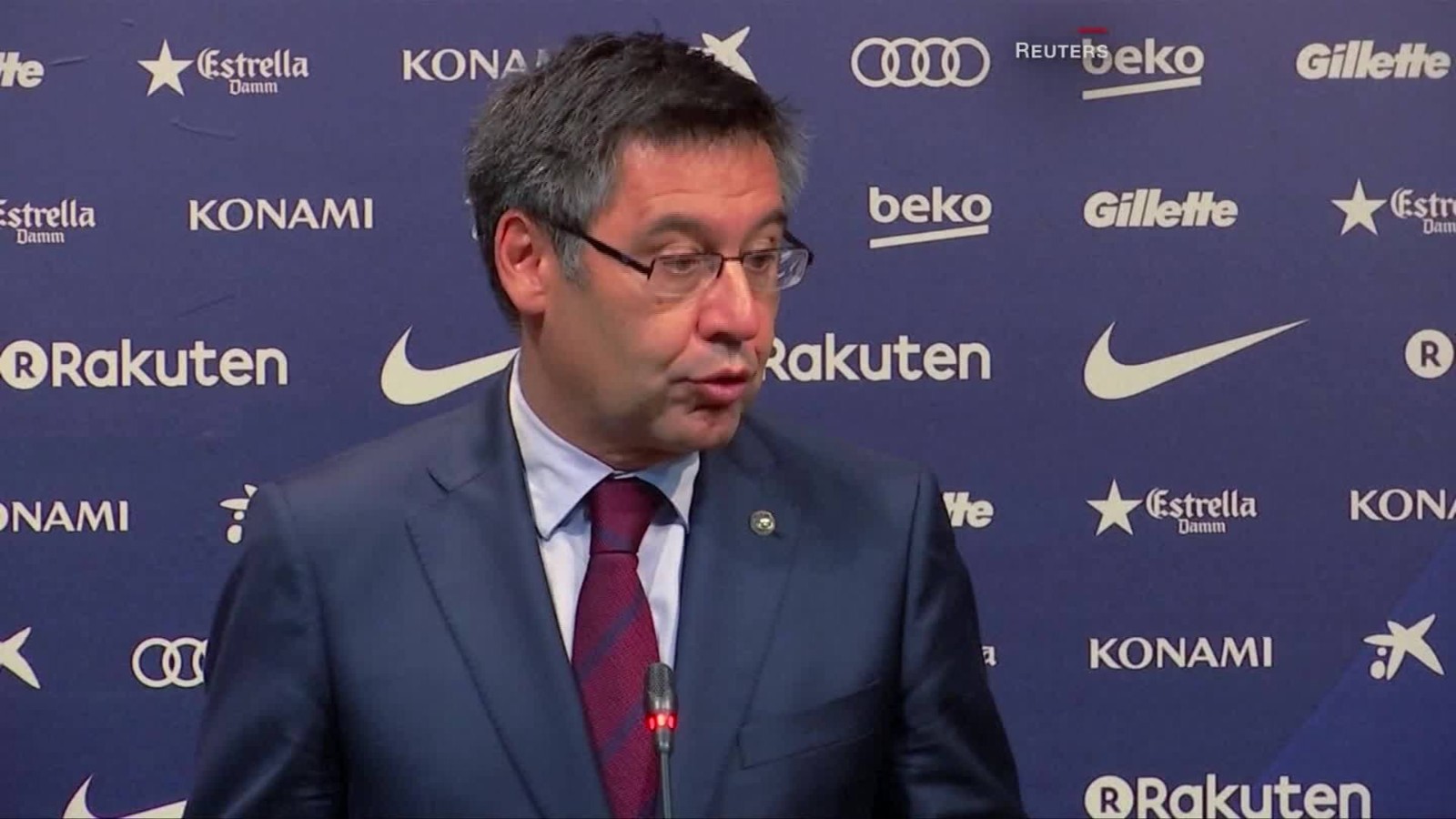 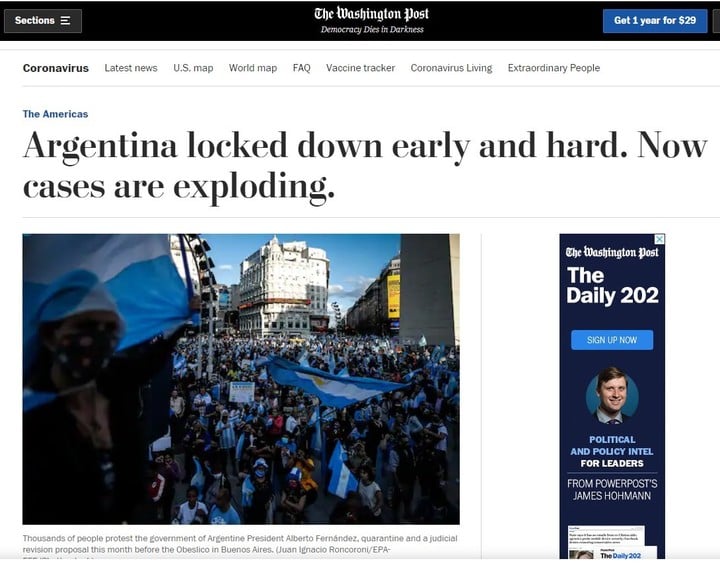 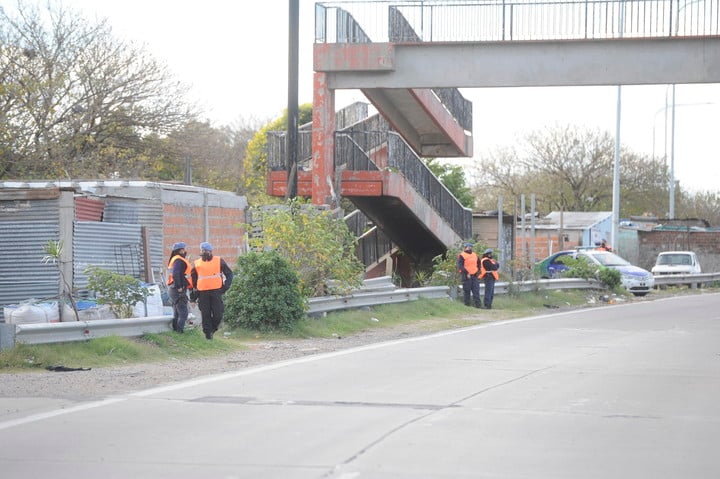 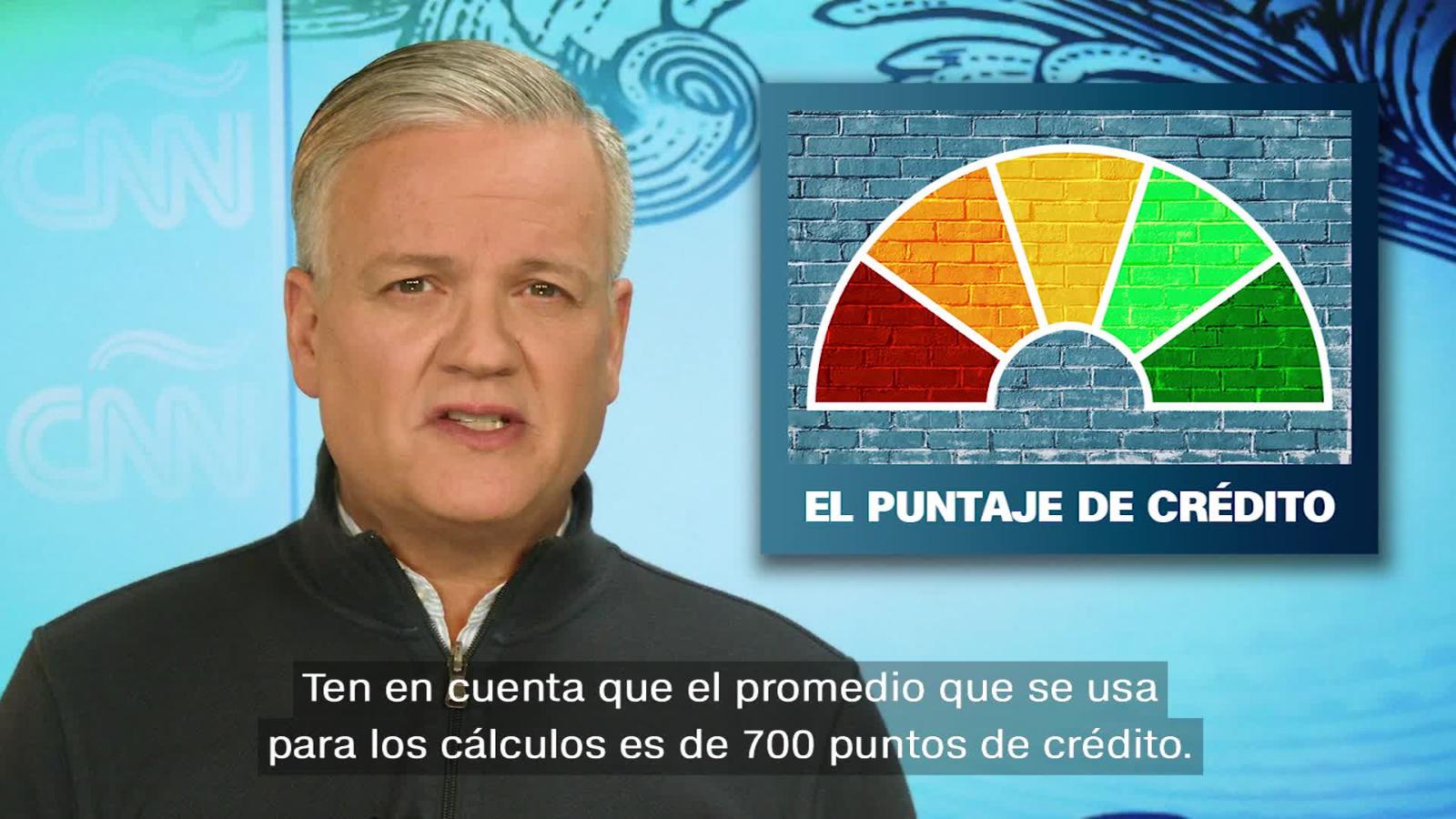 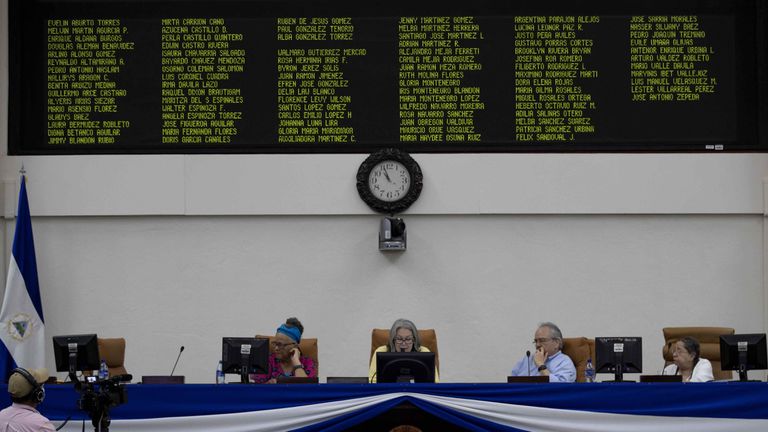 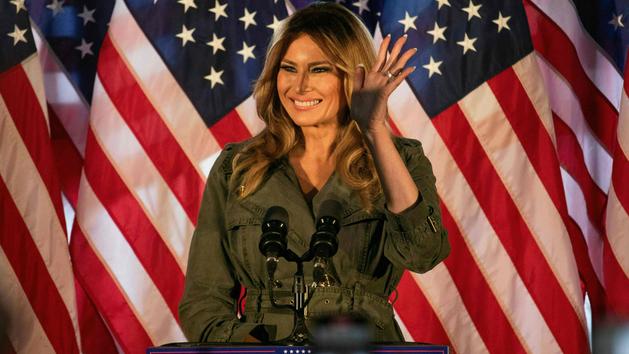 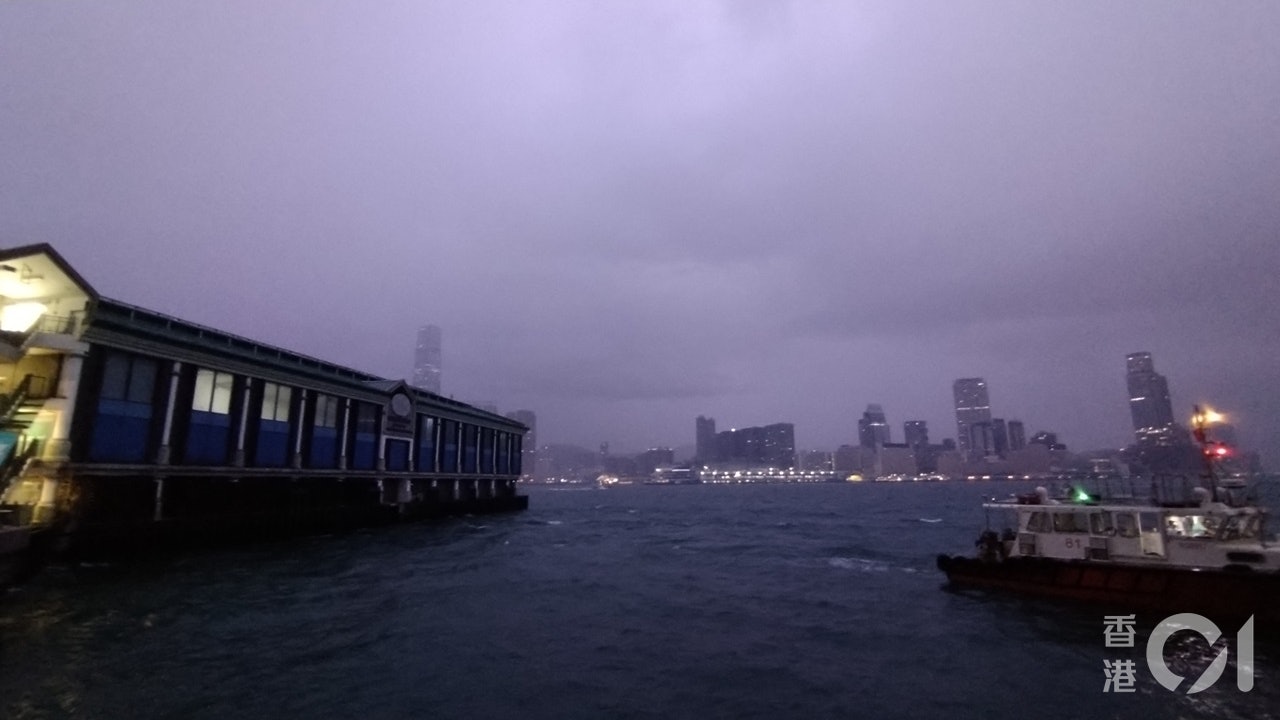