Infant in overheated car, no trace of parents was missing - police investigated in Gießen

A witness heard baby cries from a car in Gießen on Wednesday evening. Because there was no trace of the parents, he informed the police.&nbsp; A witness heard baby cries from a car in Gießen on Wednesday evening. Because there was no trace of the parents, he informed the police.

Gießen - A witness became aware of a crying baby on Wednesday evening in the parish garden in Gießen . This was alone in a locked car - there was no trace of the parents. According to the police, the witness had waited about ten minutes.

He informed the police that he had to assume that the car had probably overheated. This arrived another ten minutes later at the same time as the fire brigade and emergency services in Gießen in the parish garden.

Firefighters smashed the window of the car and freed the baby. This apparently already showed symptoms of exhaustion.

The child was taken to a clinic in Gießen for further treatment , and the two parents appeared a little later. Criminal proceedings were initiated against both persons. Please contact the police station Gießen Nord at 0641 - 7006 3755.

According to bussgeldkatalog.org, everyone is legally obliged to help if the danger to a child is noticed, as otherwise the help is not provided. Accordingly, the destruction of a car window has no legal repercussions if this has been done under the condition of an emergency.

Studies by researchers from the University of Georgia have shown that the temperature in a closed car rises by about four degrees in just five minutes and by up to seven degrees in ten minutes. Specifically, this means that if a car is in the blazing sun for about an hour, the temperature in it climbs from 30 to over 50 degrees and more. Small cars should heat up particularly quickly, it is said.

Babies and toddlers in particular can quickly suffer a circulatory collapse. After all, their bodies are not yet properly regulating heat. This means that they cannot easily adapt to higher ambient temperatures. 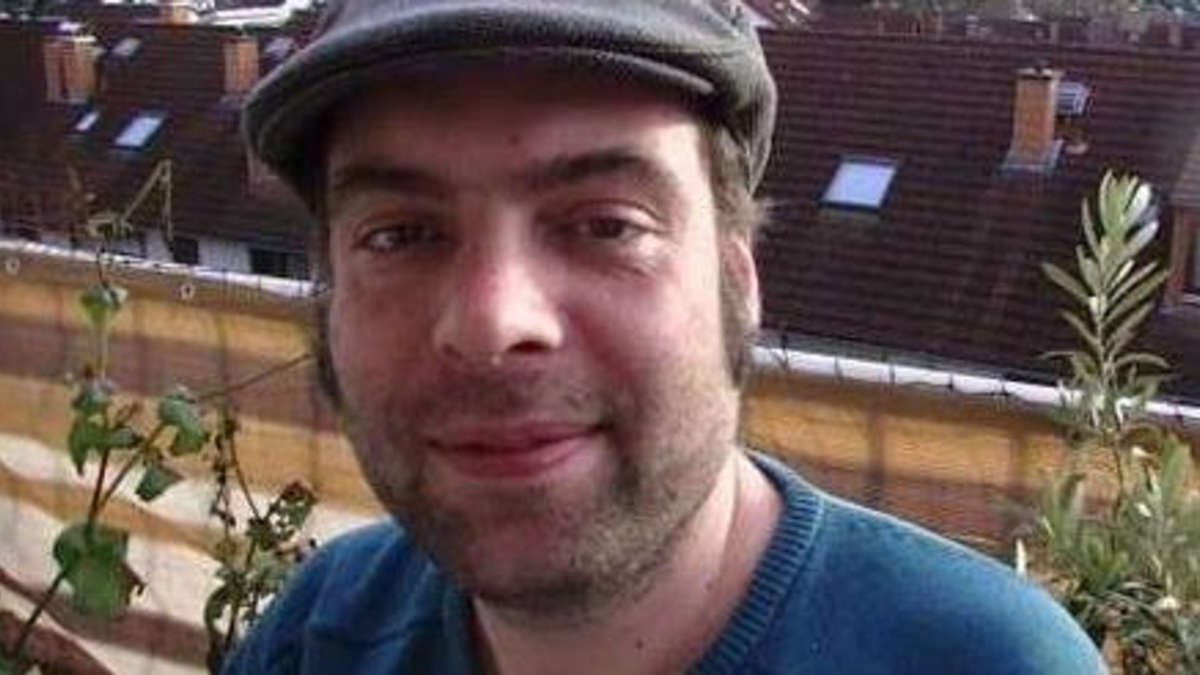 Missing: Man from Hanau disappeared without a trace for years - investigators have terrible suspicions

Desperate search: who saw Valentina? 14-year-olds may be traveling in the greater Munich area

Desperate search: who saw Valentina? 14-year-olds may be traveling in the greater Munich area 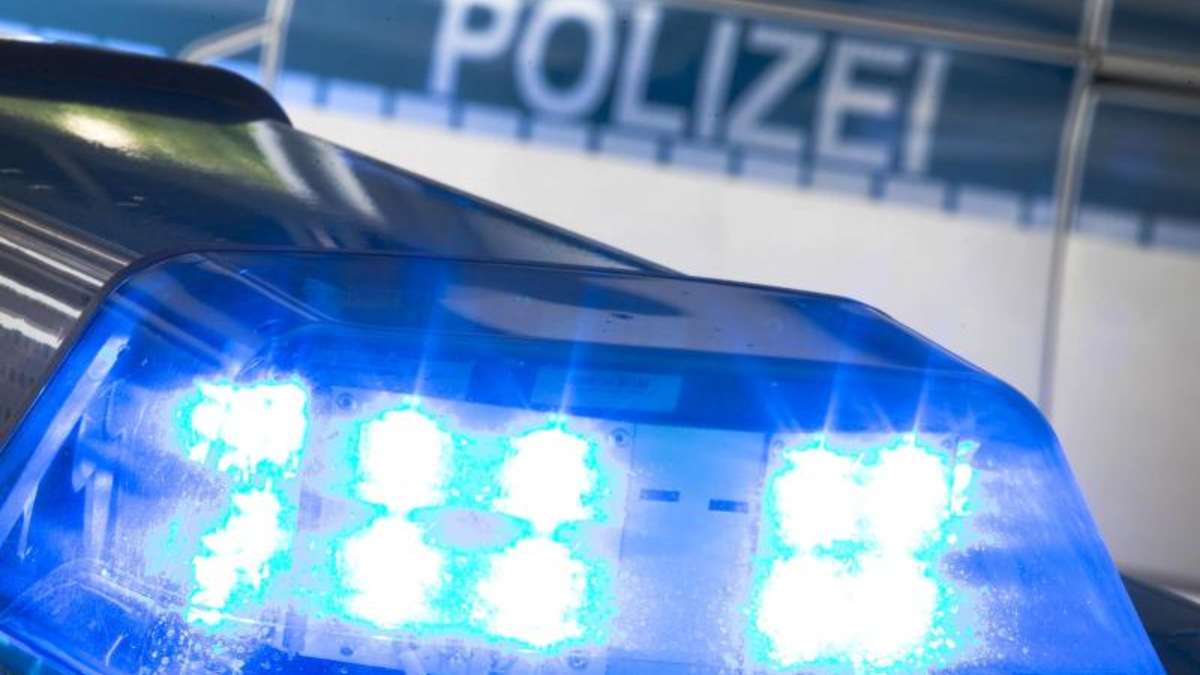 14-year-old from Bavaria was missing: "Safe and sound found" - the police give the all-clear 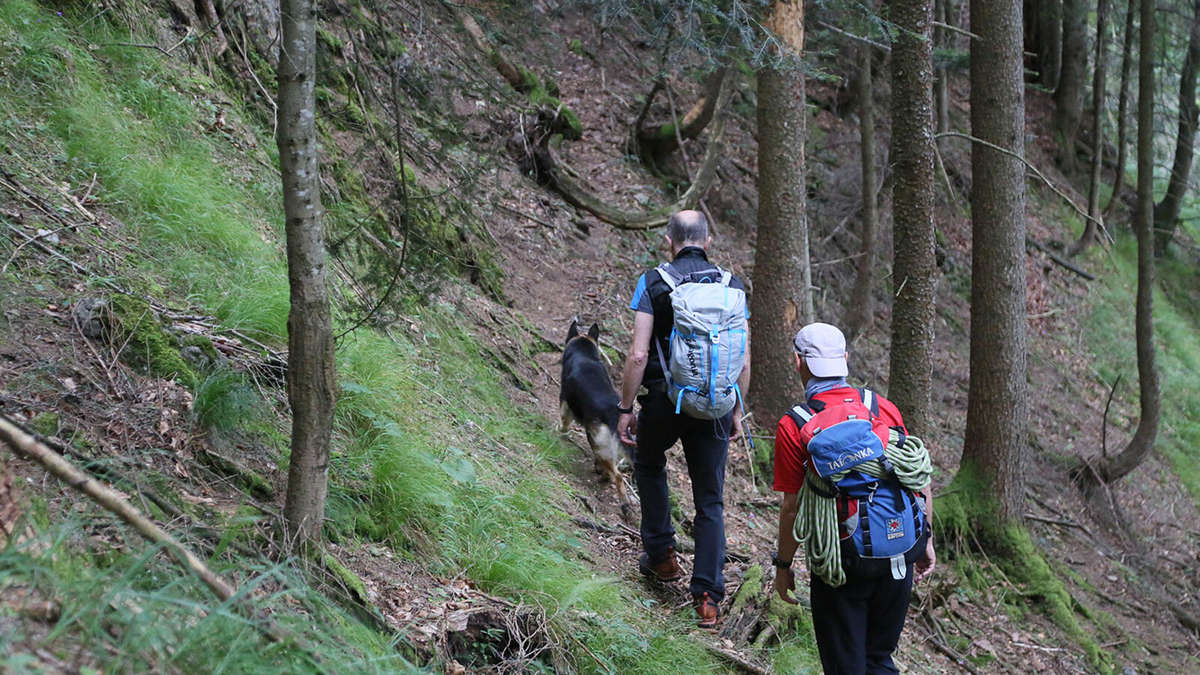 Disappeared without a trace in the mountains of Bavaria: Five hikers were missing in 2020 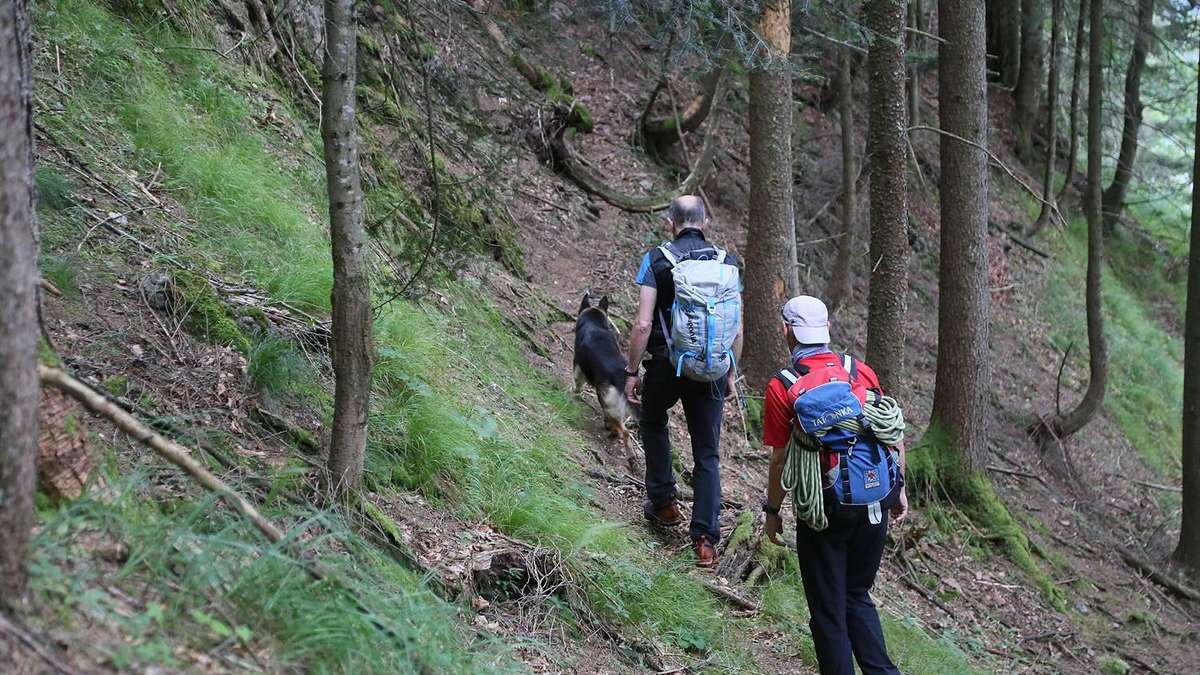 Disappeared without a trace in the mountains Worried family: where is Vanessa (27)? Then she reappears not far from her apartment

Worried family: where is Vanessa (27)? Then she reappears not far from her apartment