Life on Mars and loopholes: on YouTube, the BNF plunges back into its press archives

Each week, the National Library of France puts a short episode online on topics as varied as gastronomy, science, or literature. To carry them out, the institution called on nine videographers including Aude GG, Nota Bene and Florence Porcel. 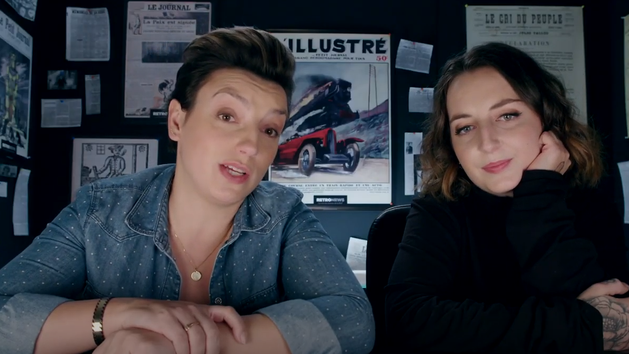 Did you know that penguins say evening prayers, draw roads or even build cities? Through a series of short videos with unusual themes to say the least, the National Library of France (BNF) has offered since April 8 to delve into its press archives.

Internet users will be able to discover in particular the social life of penguins, learn more about an imaginary mountain range or become unbeatable on the history of Parisian amusement parks.

Read also: The BnF recounts 2,500 years of representations of the Earth

In a format of approximately three minutes each, these mini-episodes were produced in partnership with nine videographers. We thus find the actress and director Aude GG, at the origin of the Virago project on YouTube which traces the lives of women who have marked history. Or Benjamin Brillaud, better known for being the creator of the popularization channel YouTube Nota Bene , where he tackles history and mythology. But also Patrick Baud, behind the series of scientific videos Axolot , or Laure Bernard with L'Art Comptant Pour Rien , "the channel that will explain to you that contemporary art is great" .

Suffice to say that the BNF archives are in good hands. With a simple principle: make this “mass of documents”, drawn from three centuries of journalism, accessible to as many people as possible. For this, RetroNews, the press service of the BNF, has offered the services of director David Tabourier. In total, eighteen episodes will be posted on the RetroNews YouTube channel in fields as varied as science, literature, genre, games, politics or gastronomy. A video is broadcast each week, six are already available on the platform.

Read also: The National Library of France breaks all records with the Tolkien exhibition

In a duet, the videographers "explore their flagship themes through three centuries of journalism, current affairs, debates, headlines and breaking news" , reports a press release. The style is light, the format informative. Photos and press articles complete the explanations of YouTubeurs told in an anecdote tone. In Une Histoire de Cuisine Exotique , a simple craving brings Benjamin Brillaud and Florence Porcel to look at the exotic dishes that the population enjoyed during the siege of Paris in 1870. "Tiger chops, bear hams, llama fillets" , Théophile Gautier list in the columns of the Official Journal of the French Republic dated February 22, 1871. Enough to give ideas to internet users lacking in culinary fantasy.

Less cheerful but just as instructive, the episode Weber, Becker, Papin: Women criminals reviews the murderers of the 20th century. In the company of Aude GG and Laure Bernard, we cross paths with the widow Becker, nicknamed the poisoner of Liège because of her penchant for mercury oxycyanide. "Has the widow Becker poisoned her friends?" Wonders a journalist from Le Figaro , in the October 20, 1936 issue. Jeanne Weber, who strangled the children, starting with her own, does the same headlines from the Petit Journal and the Petit Parisien in 1906 and 1908.

The six videos have nearly 22,652 views on YouTube. On the program for future episodes: the theft of the Mona Lisa, classified ads and prostitution, the expedition to Cité Z or the wacky uses of Radium. We have had dives in the archives that are much less pleasing.

At the BNF, all the writings remain: behind the scenes of a very large library 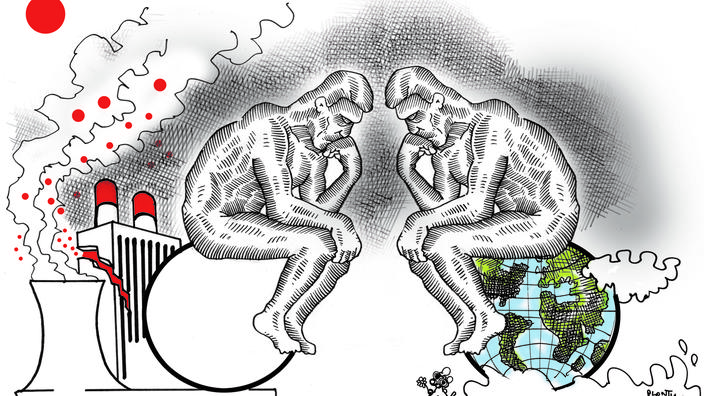 Fifty years of Plantu in ten drawings that made Le Monde 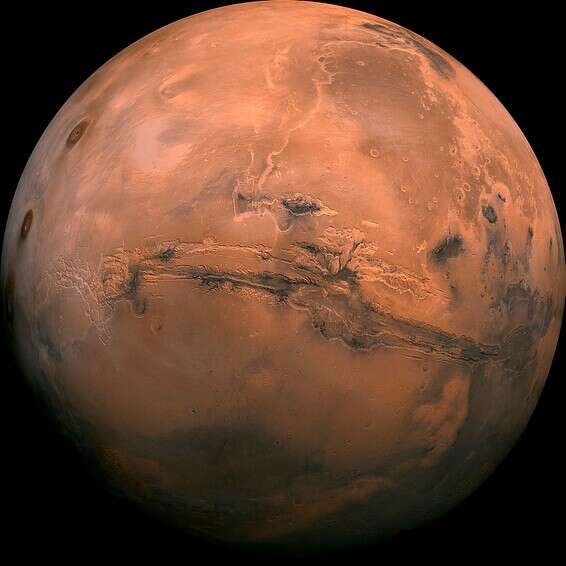 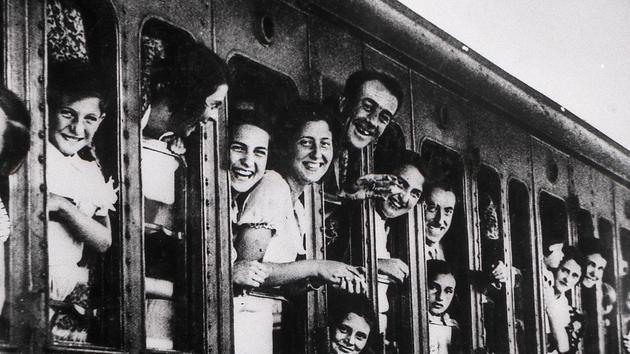 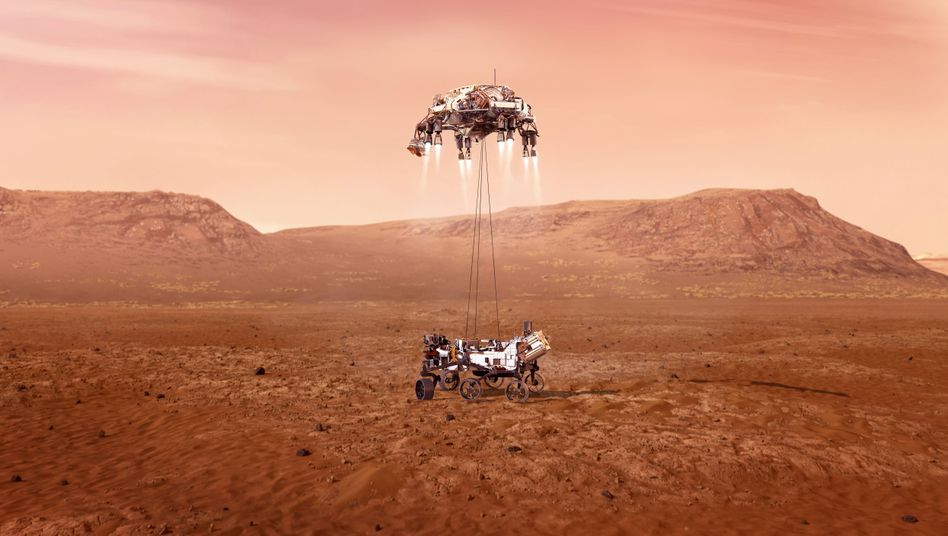 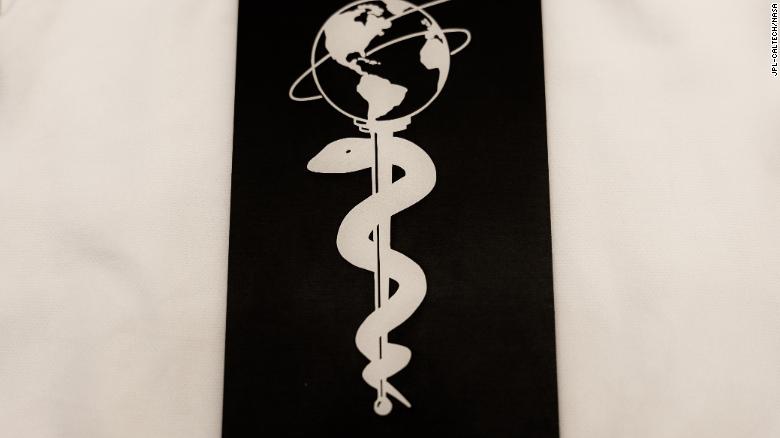 Rover Perseverance from Mars: How was your setup and what's next? 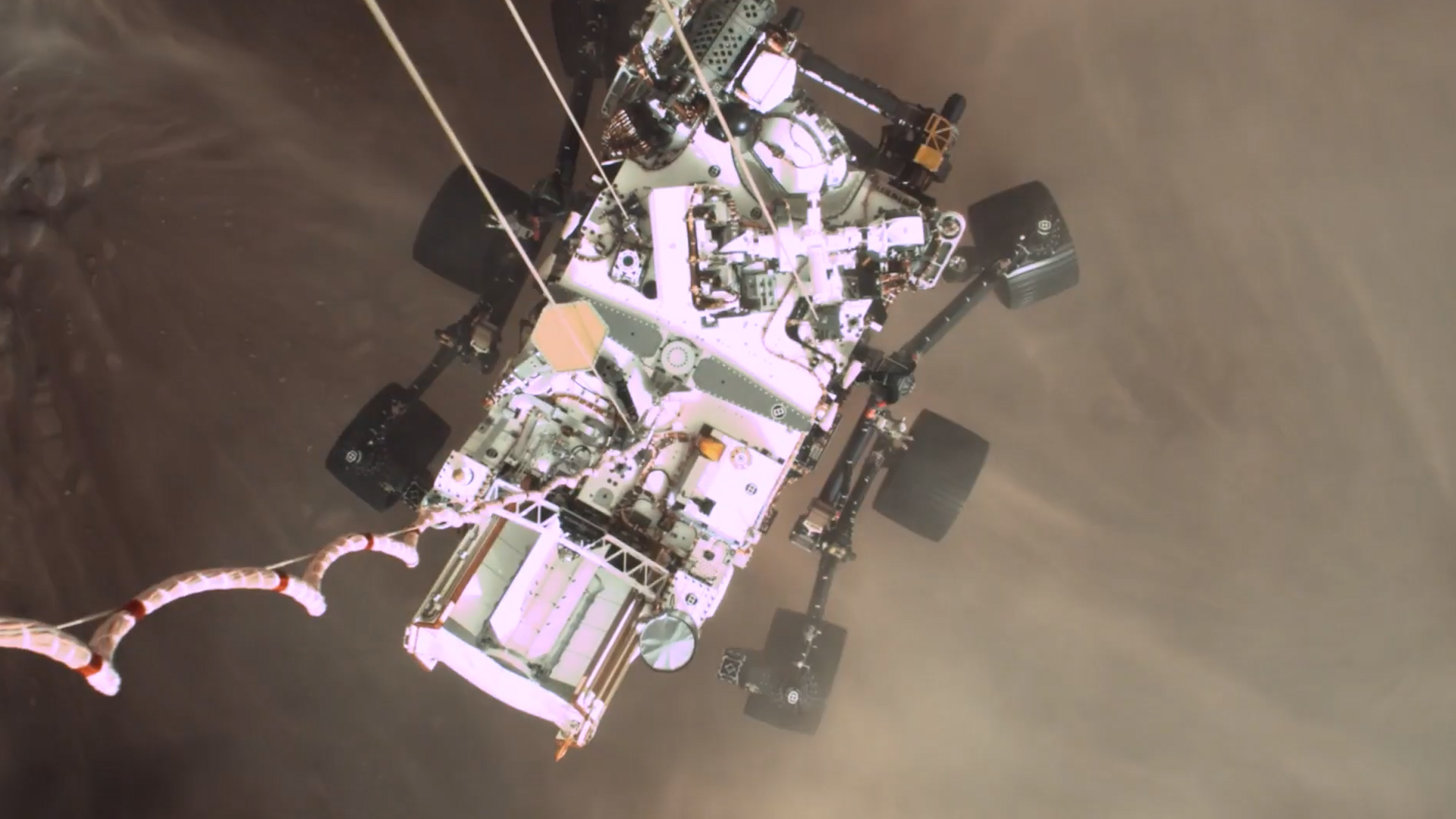