Neither extremely skinny women sizes, nor plus sizes. Realistic sizes in the 21st century that will go especially well after the many trips to the fridge we make in the middle of the c ...

Editor's Note: Mari Rodríguez Ichaso has been a contributor to Vanidades magazine for more than two decades. Fashion, travel, gastronomy, art, architecture and entertainment specialist. Film producer. CNN Spanish Style Columnist. The opinions expressed in this comment are the author's own. See more opinion at CNNe.com/opinion.

(CNN Spanish) - A more realistic fashion? Do sizes change from average sizes? Will they come closer to those of most women?

As we know, the world is changing rapidly in recent months in all aspects of life, due to the crisis of the covid 19. And the resulting changes in customs, and that are being imposed on us by necessity, are very interesting.

As I mentioned before, the fashion world is an active part of these changes, and also of a new vision from the point of view of consumers.

Several decades ago, in March 1990 and according to Ebony, a magazine aimed at the black community, the need (created by consumers who requested them in stores) opened the door in the clothing design and manufacturing industry, for a specialized fashion for large sizes - or “plus” sizes.

And although at the beginning they were rather boring and functional clothes, without much design or creativity, little by little a large number of brands have emerged, from the most fashionable and exclusive, to the simplest and at affordable prices, which now participate in a new competition for this specific niche.

The commercial part of this innovation was a new vein of the business - and the market for “plus sizes” (which go from 14 onwards, as a general rule) although it took time to be recognized - it was a good initiative, with great success , which has been welcomed by women around the world.

According to http://www.statista.com, sales of 'plus' sizes in the United States in 2018 were estimated at $ 22.8 billion and $ 180 billion worldwide. Enormous! In the United States alone, 68% of plus-size women - or “full figure” - said they were very interested in fashion news. According to http://www.media.thinknum.com 67% of American women wear an average size 14 or larger, and represent the consumer market of the aforementioned $ 22 billion.

Lane Bryant - moderately priced - was the first chain of stores to dedicate itself to this market, founding the first on Fifth Avenue in New York in 1904 (REF Ascena Retail Group-Labe Bryant) - and in recent years it has been joined many cheaper brands - and with a more fashionable "look".

There is something for all tastes and budgets!

We must note that this trend of plus sizes, in recent years has had the example and support of women such as the beautiful plus-size model Ashley Graham, who has undoubtedly opened the way for curvy women from all over to be accepted with total enthusiasm. plus sizes.

But there are more changes

The numbers do not lie and that is why, in addition to the lucrative already established business of plus sizes that I have just mentioned - in recent months a new trend has emerged in the fashion market, and that is to determine that “model” sizes do not They are as small as before they were launched on the market.

Hallelujah! At last a moment of sanity, without extremes and more "in the middle"!

Neither extremely skinny women sizes, nor plus sizes.

Realistic sizes in the 21st century that will go especially well after the many trips to the fridge we make in the midst of the covid-19 crisis!

This trend of celebrating “a medium size” –which we have seen commented in newspapers and magazines, such as on the Pop Sugar portal and in the Zoe Report of the famous stylist Rachel Zoe (who a few months ago in a show told me that “fashion it must be for all sizes and all body types ”) accepts the reality that the average woman is not a size 4, but rather a 12 -and that the“ sample dress ”when created in an atelier is not a 36 , but rather a 42 or a 44.

In Europe, the market already understands these new changes, which the Vogue magazine in Spain (where there is an obsession with being thin and “plus” sizes have never been welcome) commented in February 2020, with an article entitled “Neither large sizes nor very small, the next phenomenon will be the “in between” models of the journalist Patricia Moreno, who even mentions that the Spanish model agencies are requesting more models in sizes 42. I was impressed by her phrase “The 'neither fat nor thin' were invisible " Very interesting!

The next step will be that of an industry that has to reinvent itself - and provoke in us the desire to return to stores the day they open. Create the same design in these medium sizes - stylish, beautiful, fun and with new details and great creativity - that previously they only dedicated to small sizes.

And for us consumers of all ages, who try to maintain these intermediate sizes and that is why we do so many diets, exercises, etc. - It will be the moment when we will feel, at last!, Vindicated of not being super skinny, but much more natural and even more sensual and beautiful. 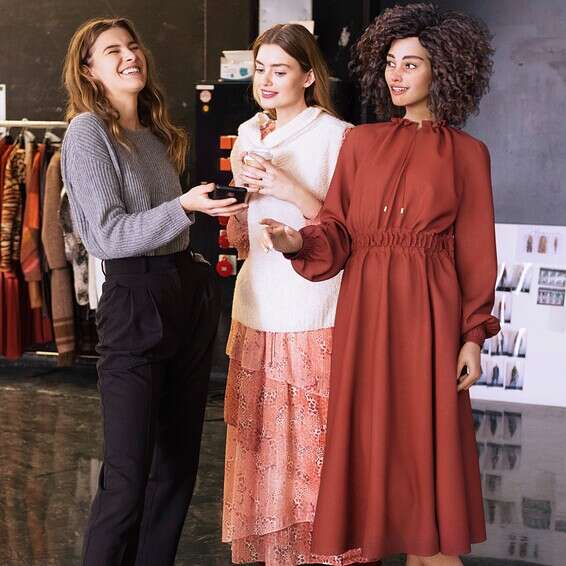 An Israeli virtual model has opened a show Israel today 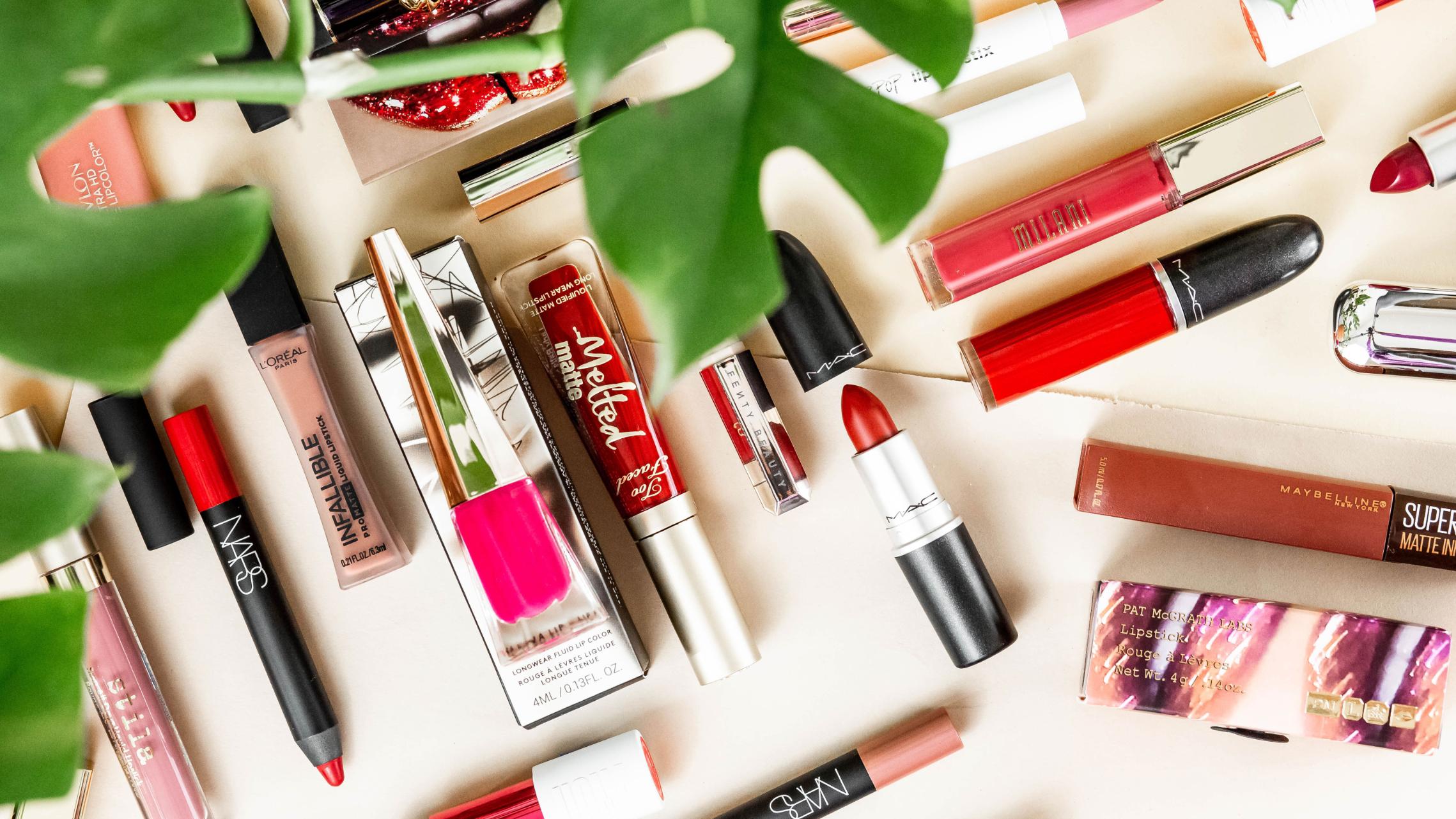 OPINION | Will the lipstick disappear? The pandemic affects everything! | CNN

We haven't seen one like this before: she ordered a dress worth $ 200 online - and you won't believe what she got - Walla! Fashion 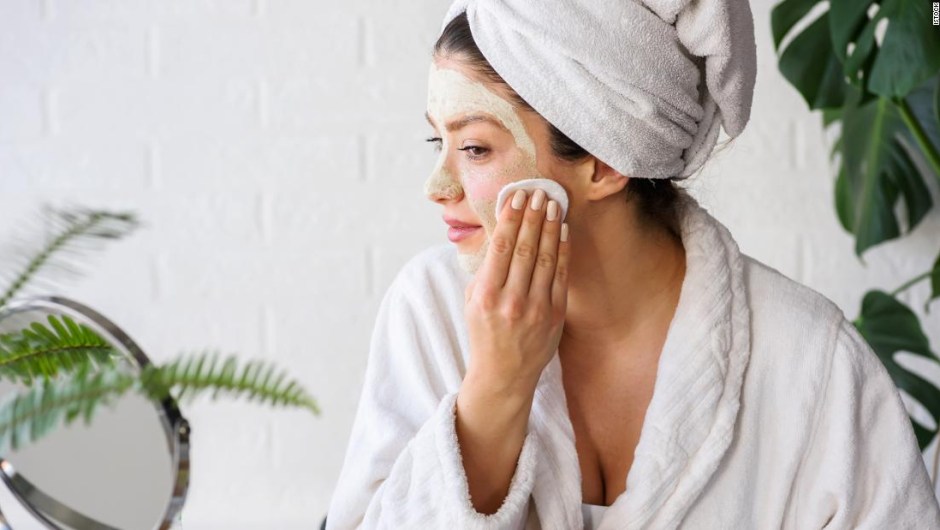 OPINION | In spite of everything, we continue to "love" each other and take care of ourselves! And that's good ... | CNN 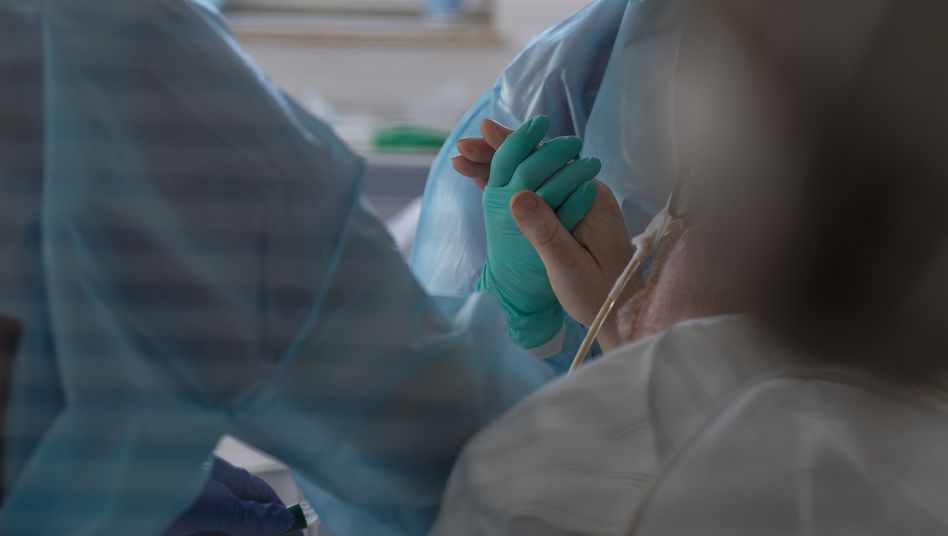 Corona - Expert survey on measures: "The fight for human life is worth it"