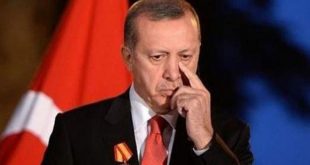 Turkish President Recep Tayyip Erdogan and his allies continue to push for amendments to the election law that place restrictions on the movement of Turkish parliament deputies between parties with the aim of cutting off the new parties splintering from the ruling Justice and Development Party and preventing it from entering the parliament in the framework of his plans to tighten the control of his party’s coalition over the Council.

Zaman Turkish newspaper, citing well-informed sources, indicated the readiness of the public coalition consisting of the Justice and Development Party and the National Movement party to take legal measures after news of the willingness of the opposition Republican People's Party Chairman Kemal Kılıçdaro أوlu to support new political parties to form a bloc within Parliament by allowing deputies to move from his party To the new parties, as previously supported and the party of goodness.

The newspaper quoted Turkish journalist Orhan Uguroglu as saying that Kılıçdaro أوlu said that his party could support the parties of former Prime Minister Ahmet Davutoglu and former Deputy Prime Minister Ali Babacan, which was recently established, to confront Erdogan and abort his plans in parliament by taking advantage of his alliance with the national movement.

The People's Alliance seeks to cut the path for opposition parties within the Alliance of the Nation consisting of the Republican People's Party and the Good Party through the amendments that the leader of the National Movement Party Dolat Bahceli plans to introduce in the election law where he wants to place restrictions in imposing a period of time on the transfer of representatives between the parties, perhaps It will be at least a year, and according to her, the parliament member will not be able to transfer from the party he represents to another party once he wins the elections in order to impede the new parties' obtaining the 10% percentage needed to form a parliamentary bloc in Parliament.

Turkish journalist Uguroglu said, for his part, that another development that would sadden Erdogan is the joining of the parties of the future and democracy and progress to the opposition coalition, given that the leaders of the two parties, Ali Babacan and Ahmed Davutoglu know the strengths and weaknesses of Erdogan well and will lose his party, Justice and Development, a large number of voters.

Erdogan's Justice and Development Party, behind amendments to the election law, aims to abolish the requirement that the winner of the upcoming presidential election receive 50 plus 1 percent of the vote, which would enable Erdogan to win the election without this condition.

Erdogan had worked in 2018 to transform the parliamentary system in place in Turkey into an absolute presidential system through constitutional amendments he passed in parliament after the coup attempt that took place in 2016, with the aim of tightening his grip on power in the country and continuing the repression and intimidation against his opponents and opponents, who sent tens of thousands Of them in prisons without fair trials. 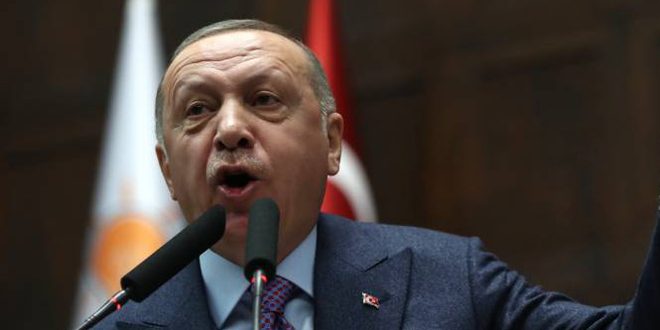 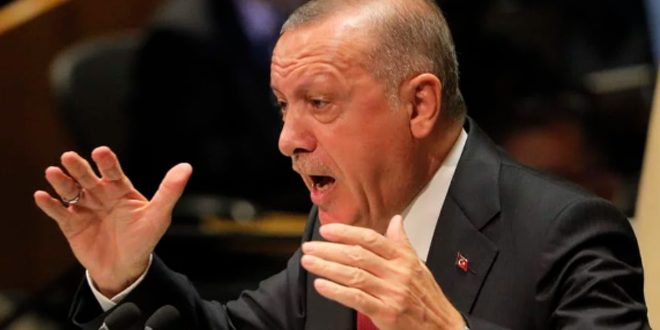 With his popularity declining, he expected Erdogan and his party to lose in the upcoming elections

The President of Azerbaijan is trying to mediate between Israel and Turkey in order to restore relations between them - Walla! news 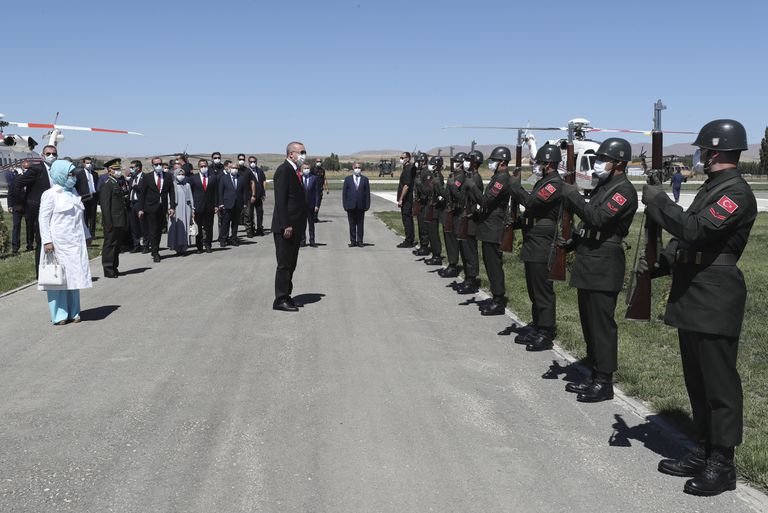 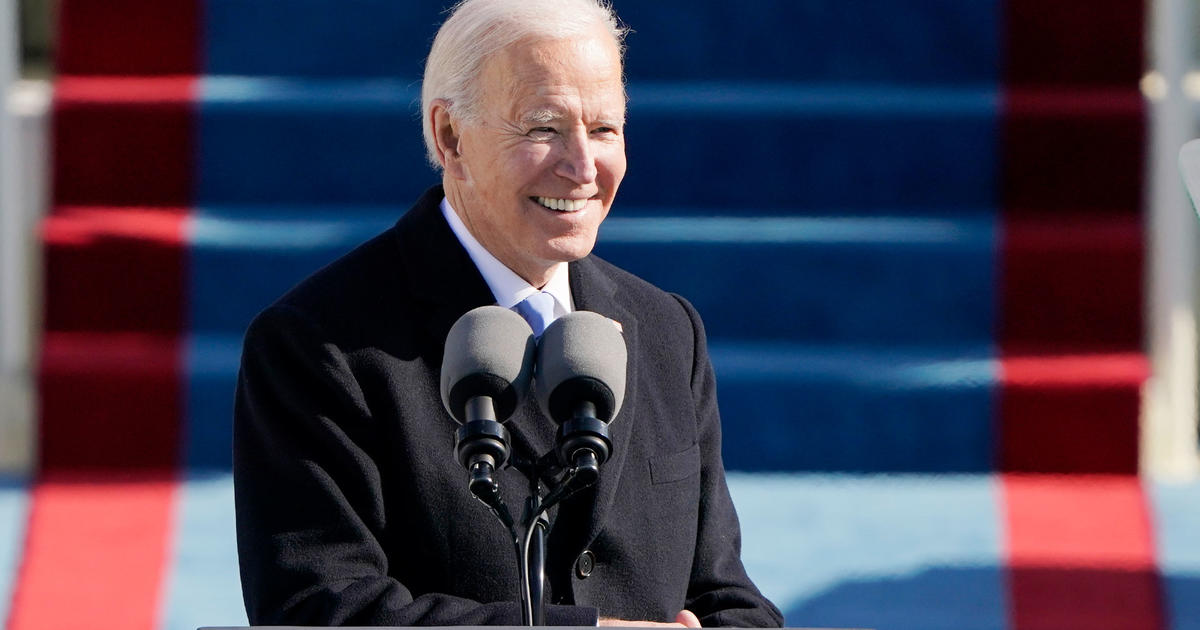 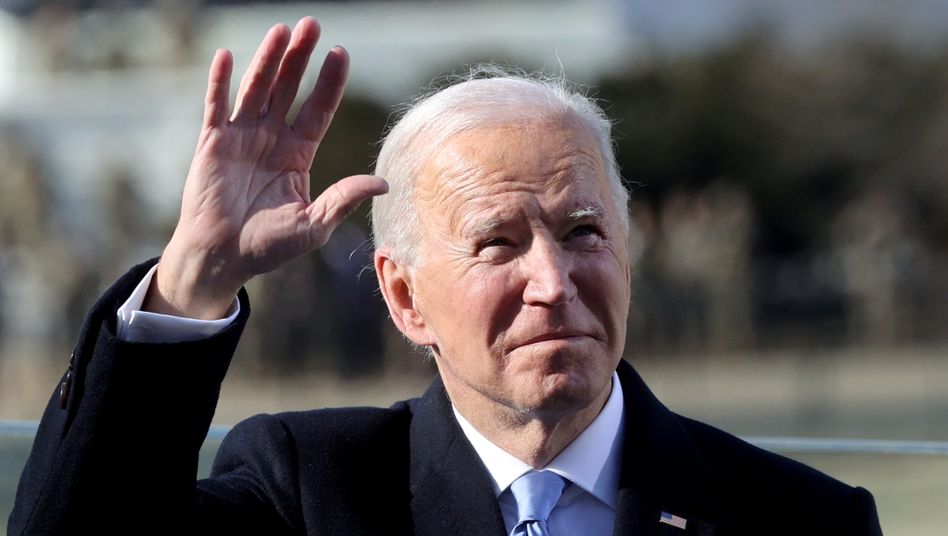 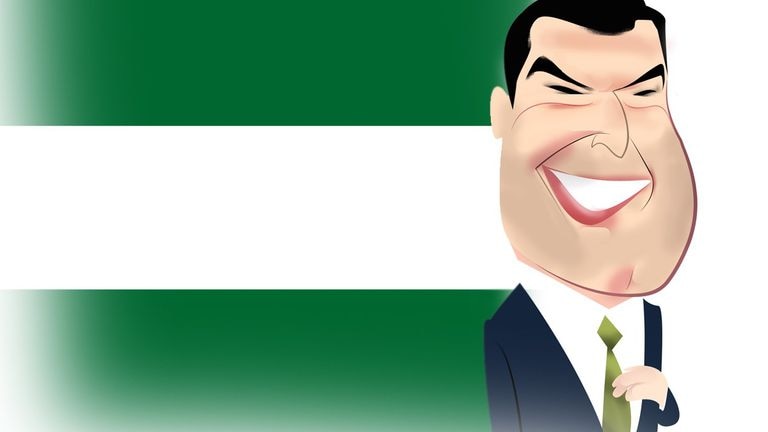 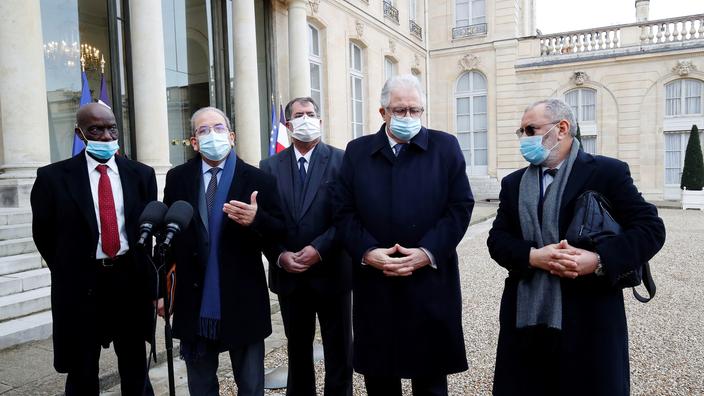 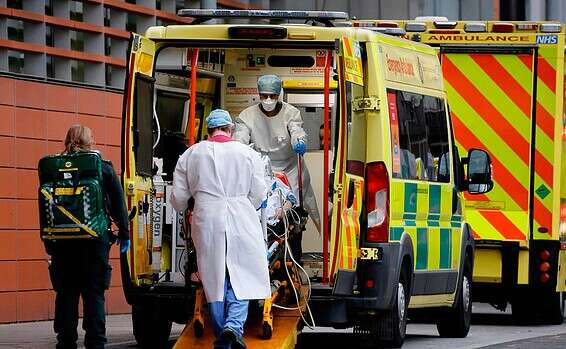 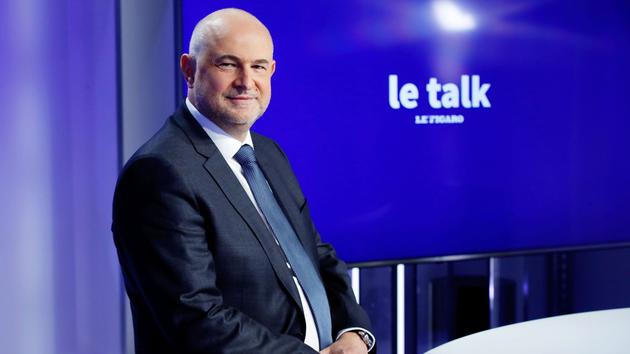 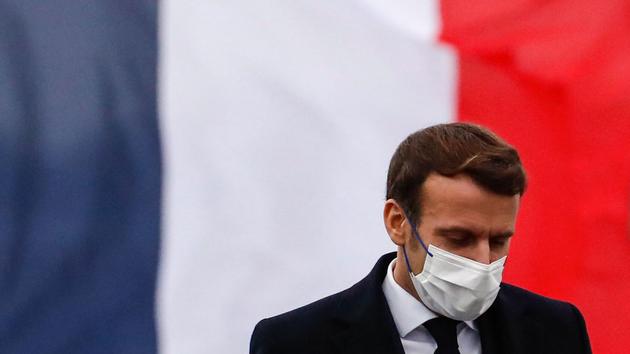 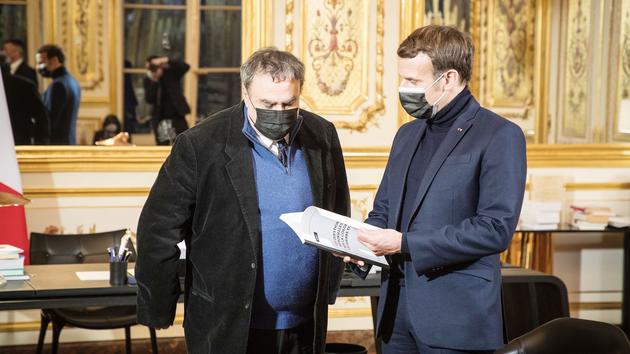 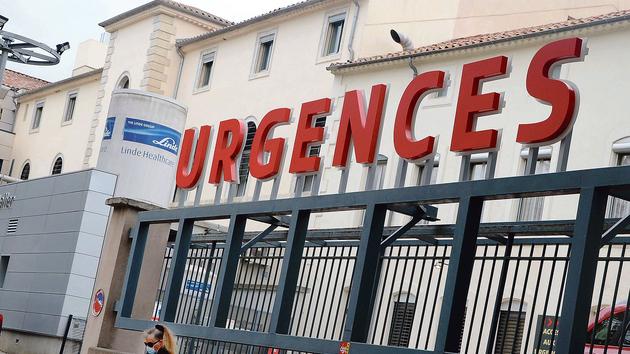