US President Trump wants to get out of the Open Skies contract. His security advisor defends the move - and accuses the Russians of flying over the White House, among other things.

US President Trump wants to get out of the Open Skies contract. His security advisor defends the move - and accuses the Russians of flying over the White House, among other things.

Washington / Berlin (dpa) - The USA has defended its announced withdrawal from an agreement on military observation flights against international criticism.

US President Donald Trump's National Security Advisor, Robert O'Brien, told the Bild newspaper: "The Russians systematically violated the contract by refusing to fly over American and allied aircraft." At the same time, Russia used overflights "to fly over civilian facilities, the White House, Camp David and a golf course on which the President is staying".

The Trump administration had announced on Thursday that the United States will withdraw from the so-called Open Skies Treaty between NATO countries and former members of the Warsaw Pact for mutual military air surveillance. Washington cites Moscow's violations of the contract as the reason. That is why the US is no longer bound by the treaty. The announcement has caused international irritation and concern. Russia denies the allegations.

Even if one doubts whether Russia will comply with the contractual clauses, one regrets the announcement by the United States, it said on Friday in a joint statement by the foreign ministers from Germany, France, Italy, Spain and other EU countries. The contract is a "crucial element for building trust" and does a lot to improve transparency and security.

The Open Skies Treaty allows the last 34 signatory states, among other things, several observation flights per year in the airspace of the contracting parties. It was closed in 1992 and came into force in 2002. Since then there have been more than 1,500 observation flights. Above all, they serve to build trust. Representatives of the observing and observed states take part in all flights.

Federal Foreign Minister Heiko Maas (SPD) said on Thursday that it would campaign for "the US government to rethink its decision". The US Ambassador to Germany, Richard Grenell, criticized Maas. "Instead of complaining about the US reaction, Heiko Maas should have increased the pressure on Russia in recent years to meet its obligations," said Grenell of the "Rheinische Post" (Saturday).

There has also been criticism of the Trump administration's announcement in the United States. The head of the House of Representatives, Democrat Nancy Pelosi, criticized Friday's statement that the withdrawal from the treaty "further undermines America's credibility in the global community and makes Americans less secure." The move makes America "blind" and encourages US enemies.

Russian government officials criticized the US announcement. Washington's withdrawal from such important treaties was "another stage in the dismantling of international security," said Deputy Foreign Minister Sergei Ryabkov. Russia nevertheless feels committed to the treaty. Accordingly, Moscow does not plan to exit until further notice, and the agreement could at least continue between European NATO countries and Russia.

The United States has left numerous international agreements under Trump, including the nuclear deal with Iran, the Paris climate deal, and the INF treaty banning land-based mid-range nuclear weapons. The latter had been signed by the United States and the Soviet Union and was the most important nuclear disarmament treaty in Europe. Trump wants future disarmament treaties to include China as well as Russia.

Open Skies contract: No backing for the United States 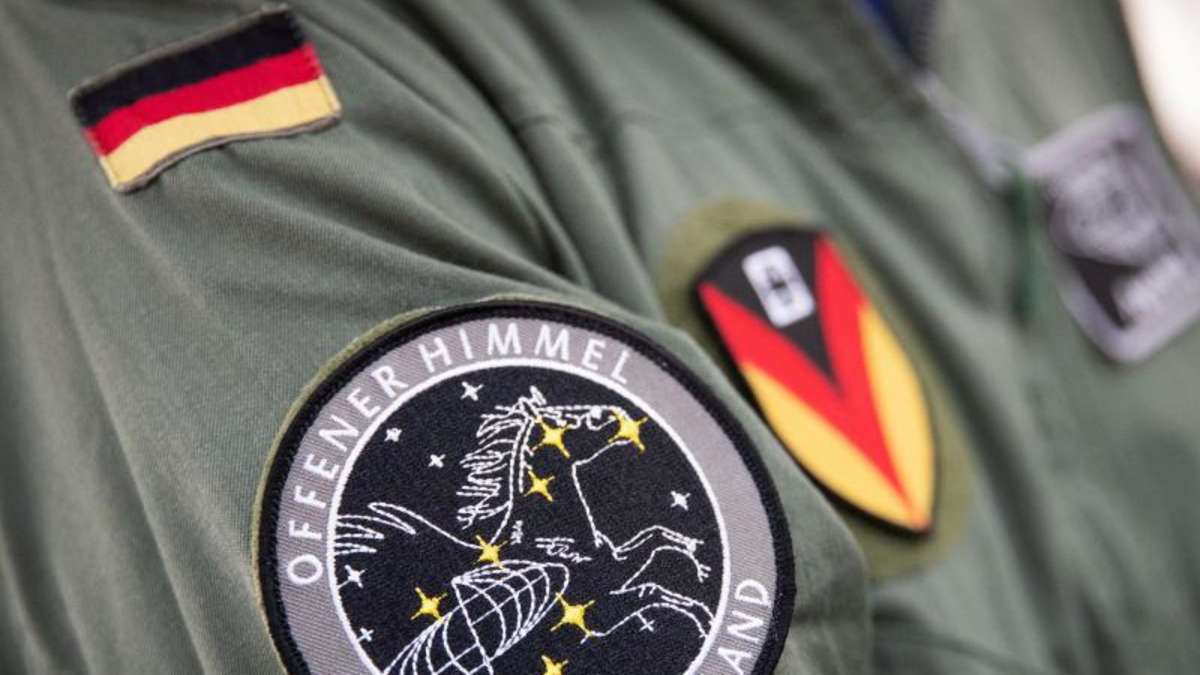 Open Skies Agreement: Russia does not believe in a new edition 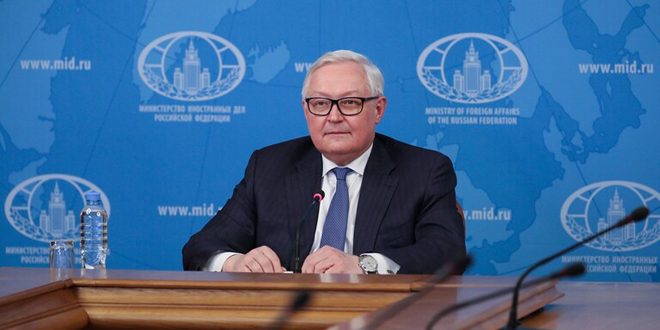 USA withdraws from air surveillance agreement - is Russia's breach of contract the reason?

US withdraws from air surveillance agreement 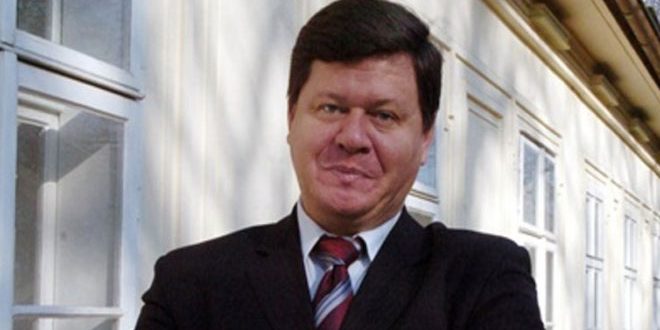 Russia: Washington's withdrawal from the open skies treaty is an unfortunate step 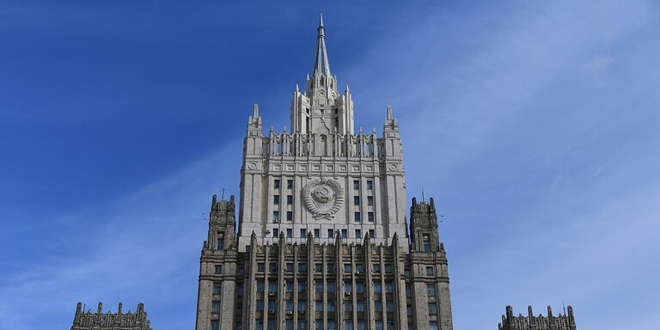 Russia rejects the US ultimatum about the open skies treaty