A woman who was attacked by her French bulldog mix dies

"He had multiple dog bites and scratches all over his body, mainly on his legs, torso and arms," ​​said the Lake County coroner.

These are two of Lisa Urso's dogs, Blue (left) and Rocco.

On her birthdays, she encouraged family and friends to donate to fundraisers to benefit the ASPCA and other animal rescue groups.

"He was an incredible soul," says Jayne Petty, a 25-year-old friend. "He put his animals above everyone else and called them his 'four-legged children.'"

That is why it is so difficult for them to understand how Urso lost his life, attacked by his mix of French bulldog at home.

Urso, 52, was found without vital signs in the backyard of her home in Fox Lake, 88 kilometers northwest of Chicago, on May 9.

"He had multiple dog bites and scratches all over his body, mainly on his legs, torso, and arms," ​​Lake County Coroner Dr. Howard Cooper told CNN.

"Clearly, she died from the injuries she received from the dog. No doubt about it".

The dogs that shared their home

"There was no indication that this house was anything other than a typical pet house," said Robin Van Sickle, program manager at the Lake County Animal Care and Control Center.

Rocco and Spike will be relocated, while Blue was humanely euthanized on May 19.

Blue was known to the local police department and the Animal Care and Control center after two recent incidents.

At that time, Blue was quarantined at his home to observe rabies. Since the dog bit back on Urso's boyfriend on April 21, during the home quarantine period, the dog has been put in "hospitalization" at the Animal Care and Control center for 10 days.

During the hospital stay, Blue showed no signs of aggression or behavior that could be a cause for concern, Van Sickle said.

Because the two stabbing incidents occurred at the home, there was no concern for public safety, so the center had no reason to retain Blue, he added.

At the end of the quarantine period on April 30, Urso took the dog home.

"A lot of people think this was a very small dog, and people don't understand, this dog weighed 29 kilos," said Cooper, the coroner.

"It is still a sizeable dog."

Initial news of a death caused by a French bulldog surprised staff at the animal control center, Van Sickle said.

“When this first came up, we thought, no, that is not possible. There is no way that a French bulldog has killed its owner. She probably died of natural causes and tried to revive her, to stimulate her to wake up. "

"As a professional agency that has experienced really weird situations, we had the same reaction and response as everyone else," said Van Sickle.

Breed is not a risk factor in dog bite incidents

Although initially nicknamed a French Bulldog, the Lake County Animal Care and Control Center later updated Blue's breed description to a mix of French Bulldog, considering the size of the dog.

According to the American Kennel Club, French bulldogs usually weigh less than 12 kilos.

"In the end, it was this dog alone, or dogs, that caused this unfortunate scenario," said Van Sickle. "Sometimes you get a bad apple, like people do."

At the moment, the National Council for Canine Research told CNN that breed is not a risk factor when it comes to dog bite incidents, and that breed identification is profoundly unreliable, unless documented with pedigree certification or DNA analysis.

A woman who was attacked by her French bulldog mix dies 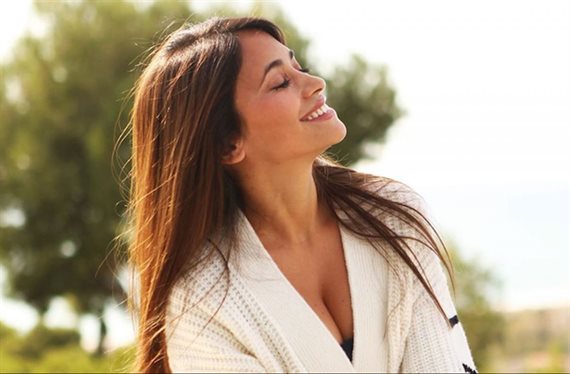 Antonella Roccuzzo and him! And it is not Messi. Barcelona with your mouth open! 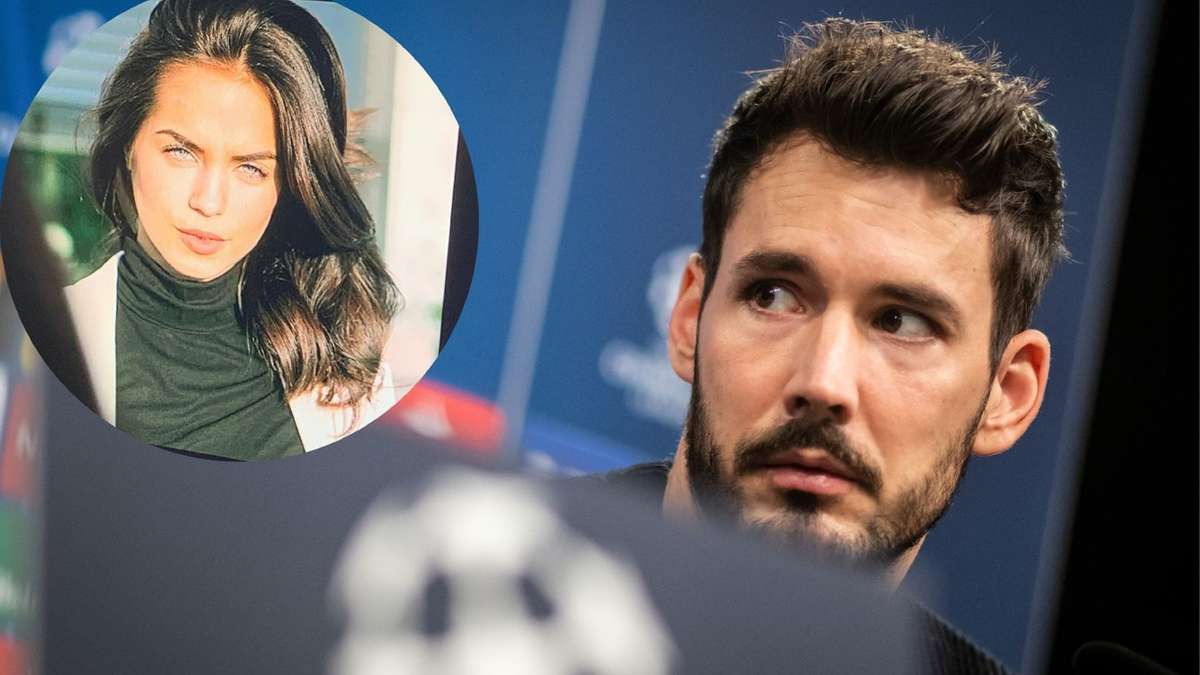 Bürki girlfriend: See you again for Marlen Valderrama-Alvaréz - she is particularly looking forward to this darling 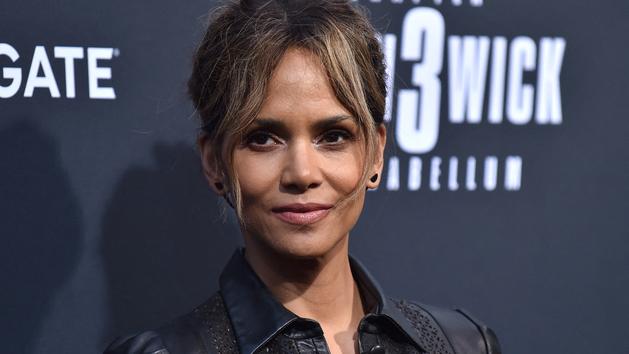 Under pressure from LGBT associations, Halle Berry gives up playing a transgender character

Coronavirus in Italy: they will extend the emergency measures for fear of another outbreak when the summer passes 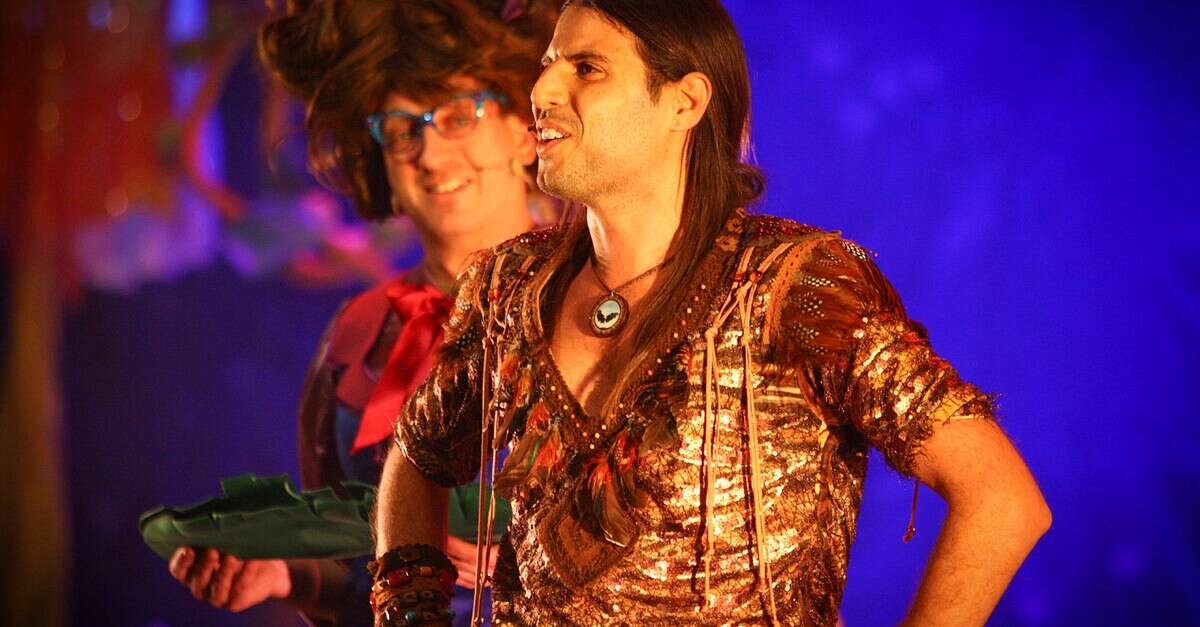 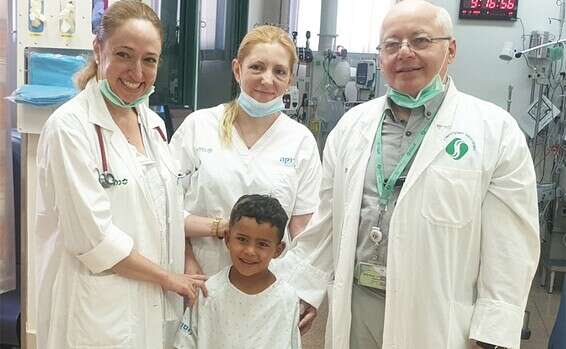 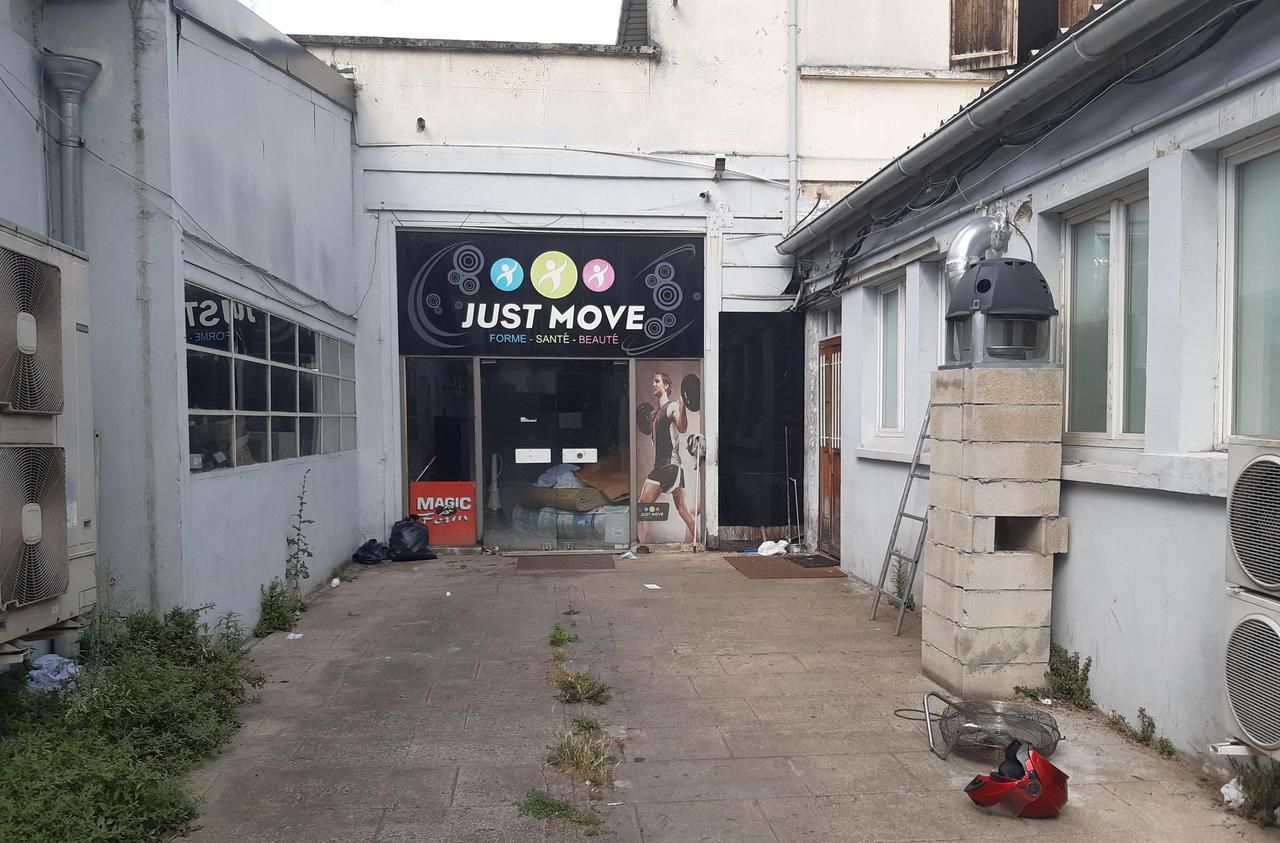 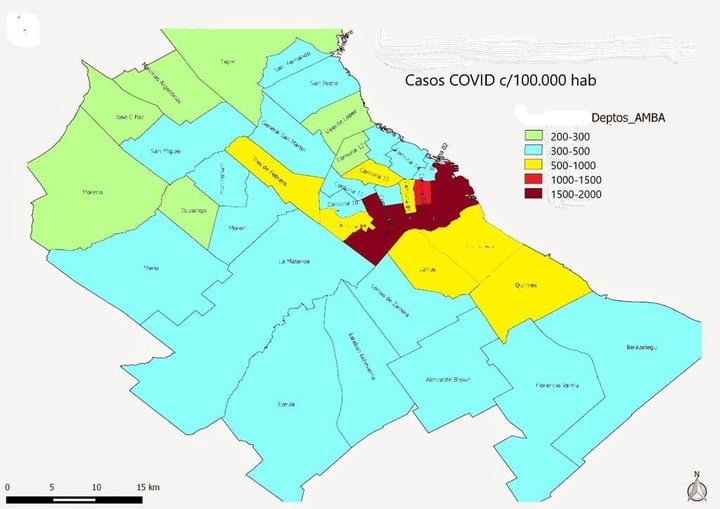 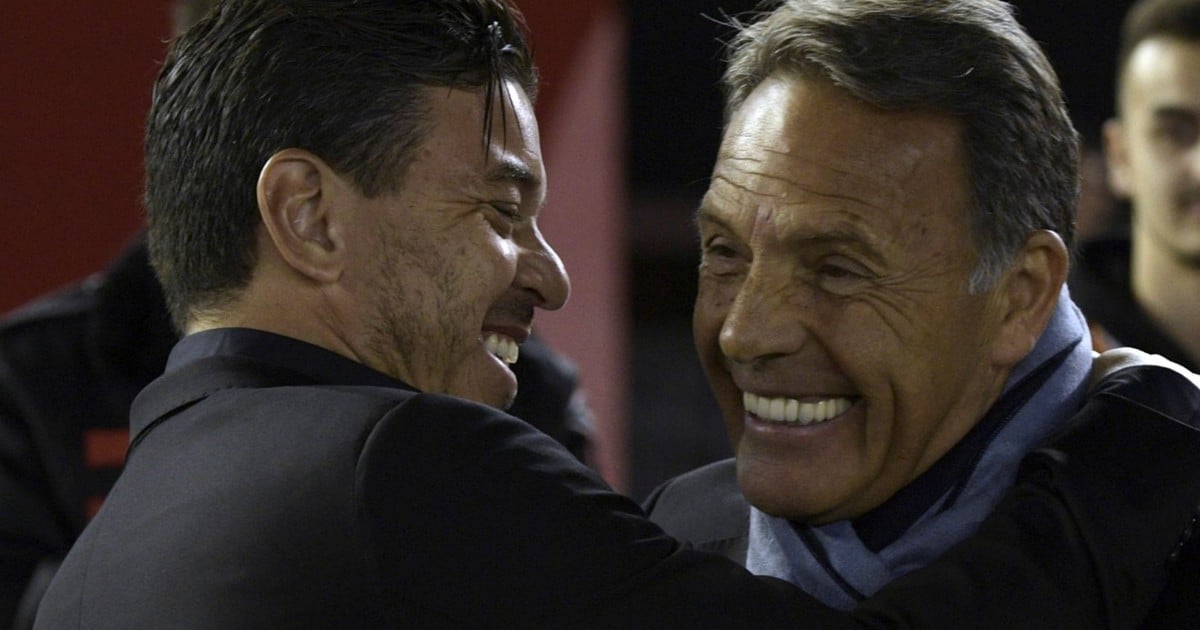 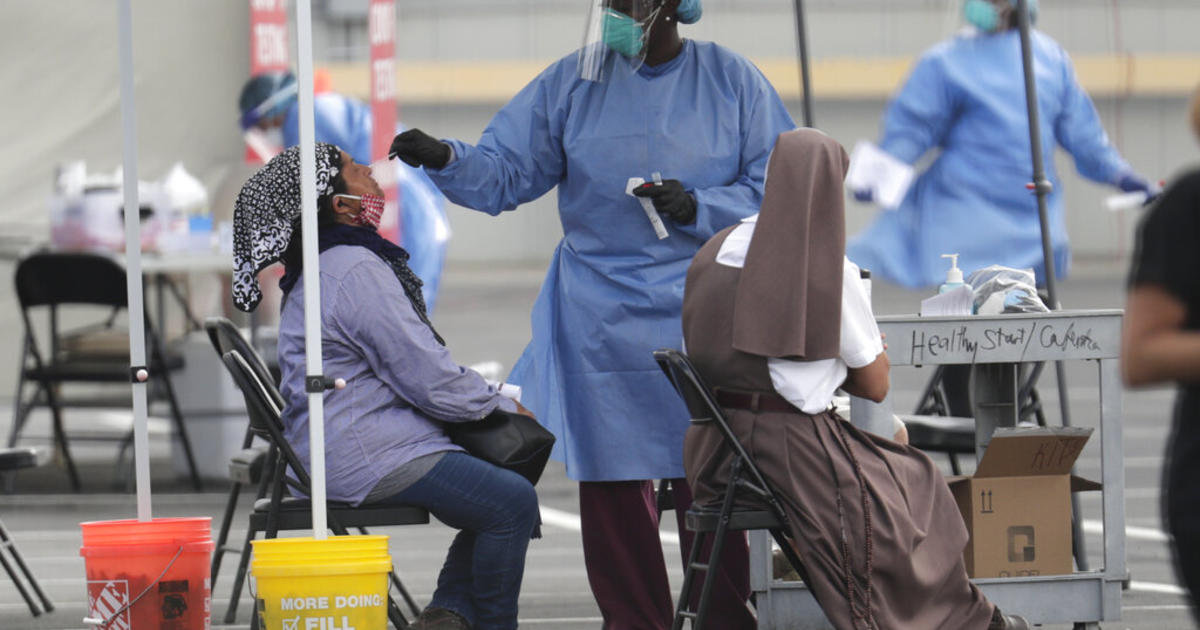 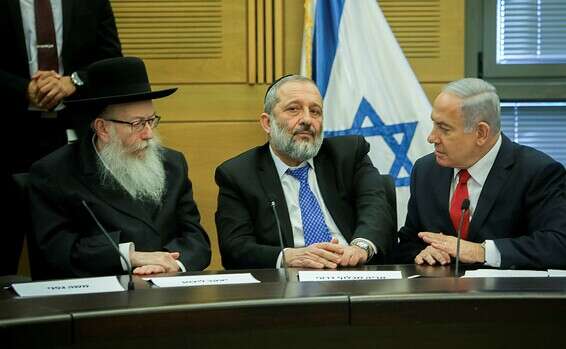 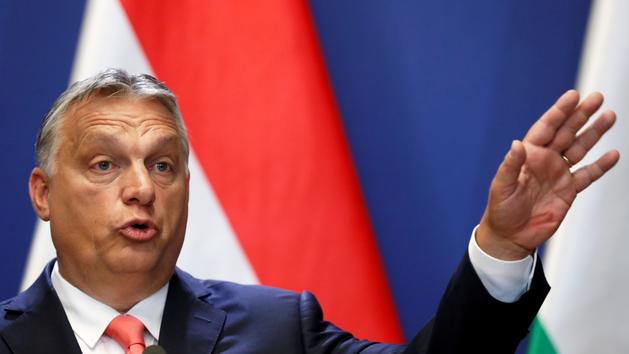 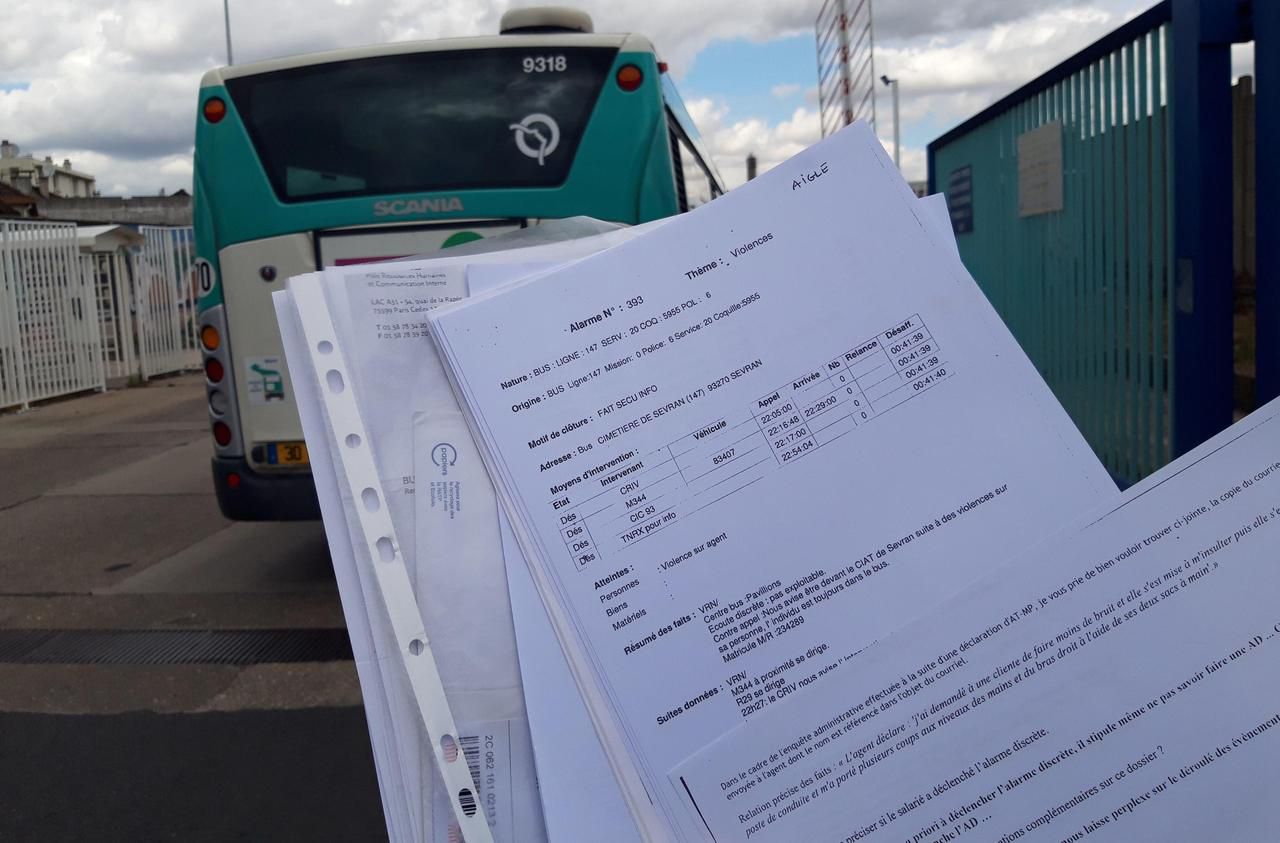 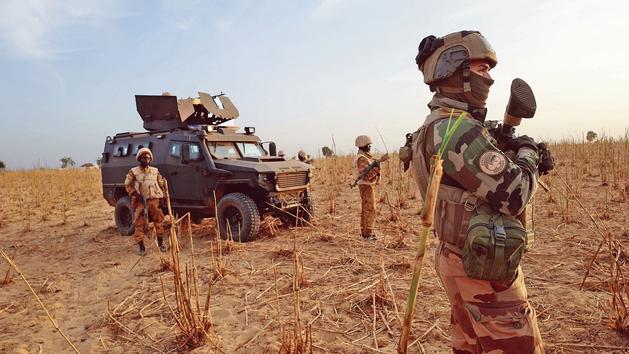 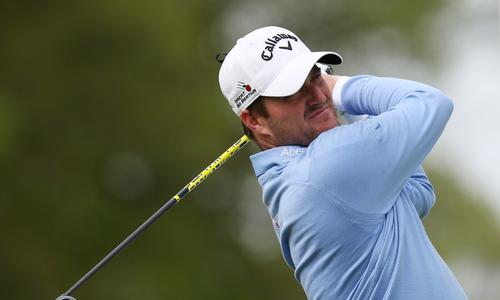 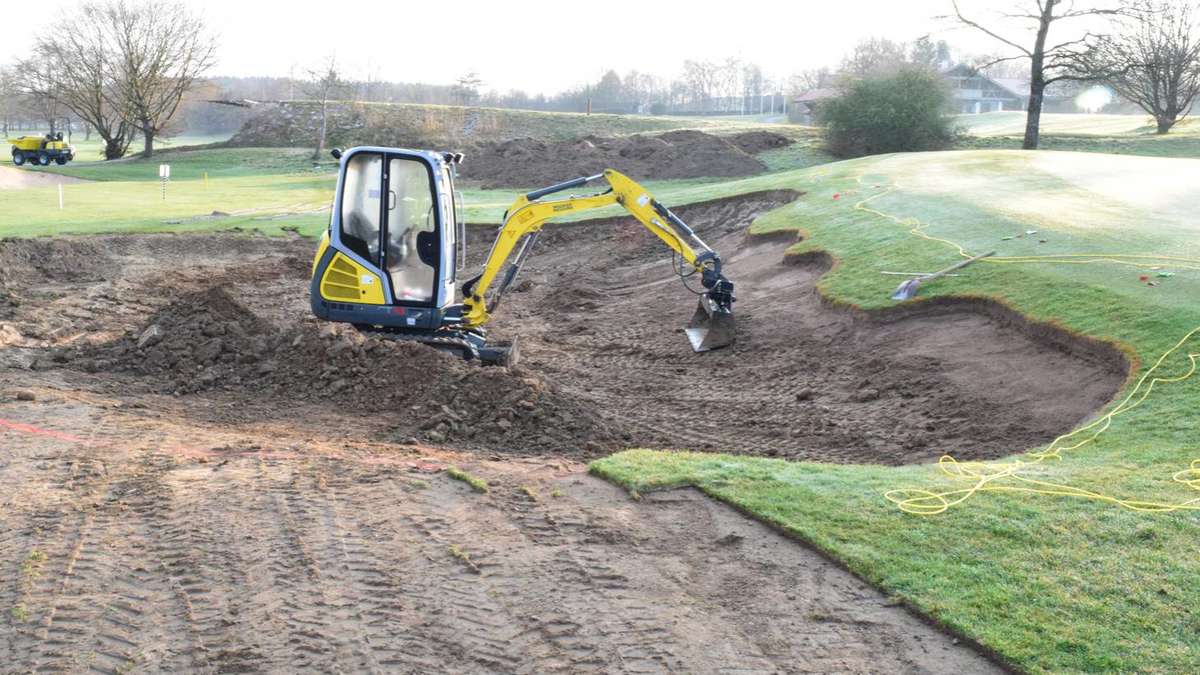