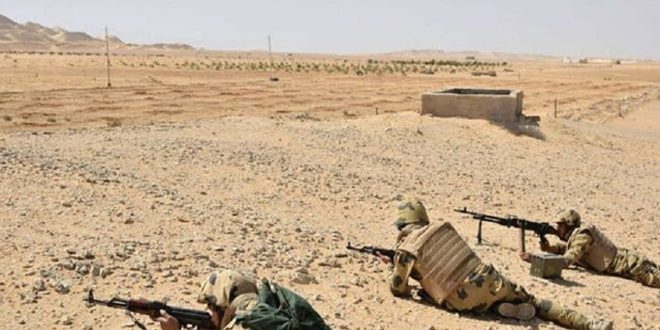 The General Command of the Egyptian Armed Forces stated in a statement carried by the site of the seventh day that members of the armed forces carried out two specific operations that resulted in the “killing of 3 high-risk takfiri individuals in possession of automatic rifles, hand grenades and RPGs”, indicating that the military engineers had discovered and destroyed 5 Explosive devices were designed to target the armed forces on the axes of movement. The Egyptian Air Force also targeted concentrations of terrorist elements in a number of terrorist outposts, resulting in the killing of 16 Takfiri elements and targeting two vehicles, four-wheel drive and a store containing a large amount of explosive devices and logistical support for those terrorist elements.

The Egyptian army statement pointed out that the military operations also resulted in the death and injury of two officers, a non-commissioned officer and two soldiers.

The Egyptian armed forces continue to carry out the tasks of uprooting terrorism and preserving the safety and security of the country. Al-Shahawi: A close link between the occupation and terrorist attacks in Syria 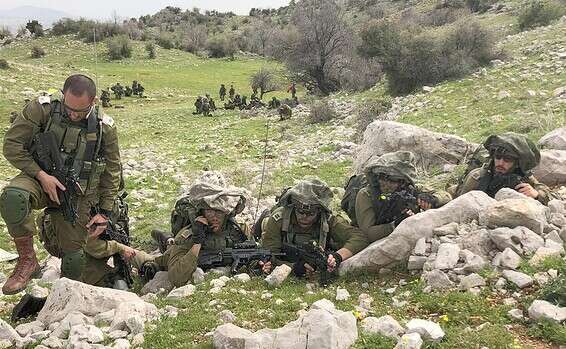