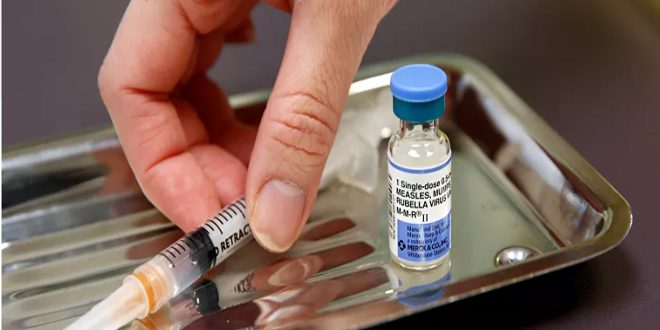 Russian Health Minister Mikhail Murashko announced that Russia is expected to begin clinical trials of the vaccine against the Corona virus within the next two weeks.

Toura news agency quoted Murashko as saying today that efforts to build vaccines under way on at least five paths, adding: "We must bear in mind that the drugs used to prevent infection must be safe."

Deputy Prime Minister Tatyana Gulikova stated earlier that 47 vaccines for the Corona virus are in operation in the country, while the director of the Aesthetic Institute for Scientific Research in Epidemiology and Microbiology Alexander Gentsburg said in turn .. The Corona vaccine can be registered in Russia next August. 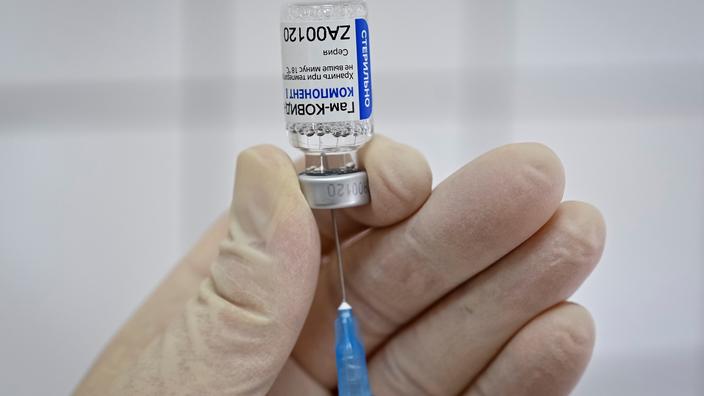 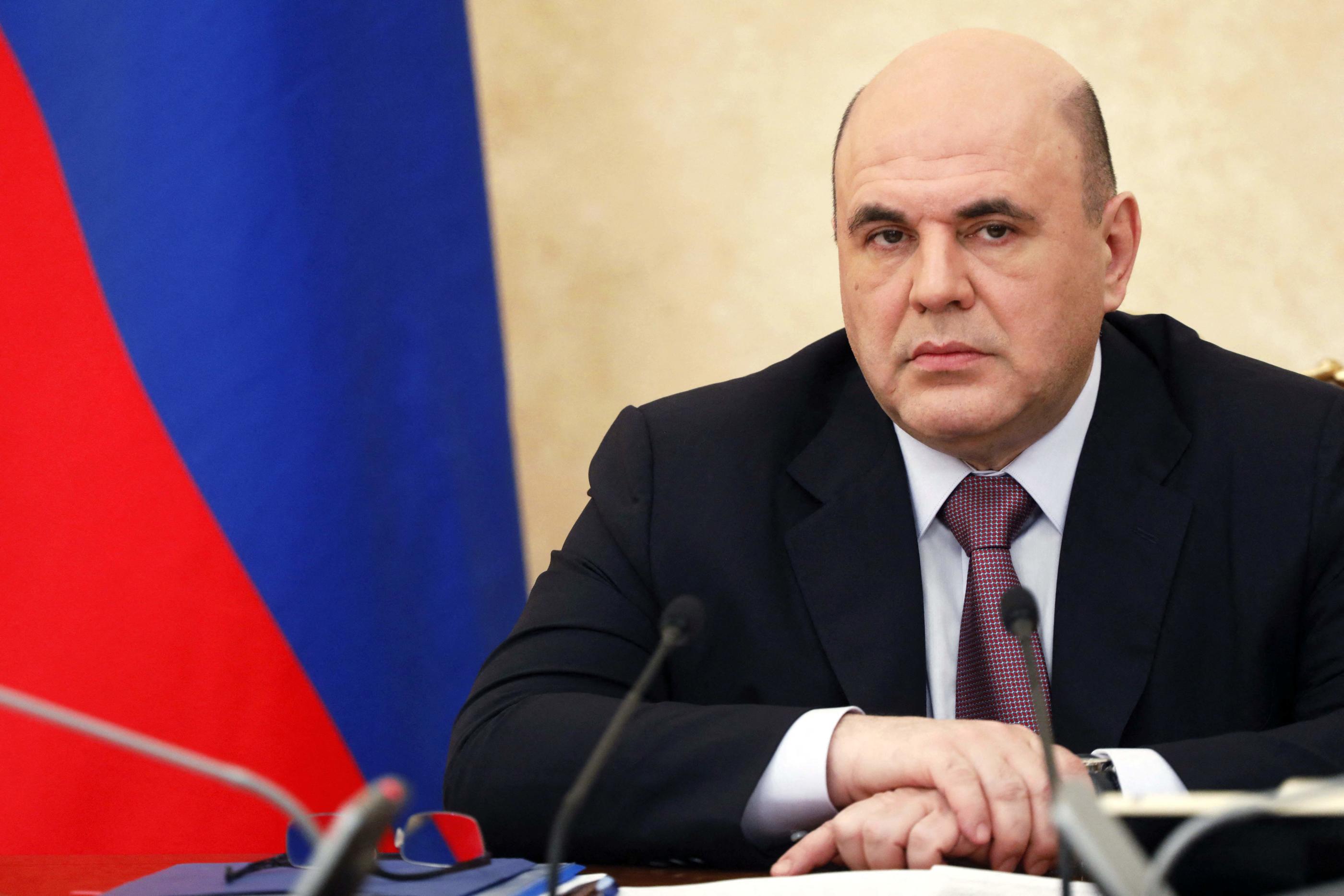 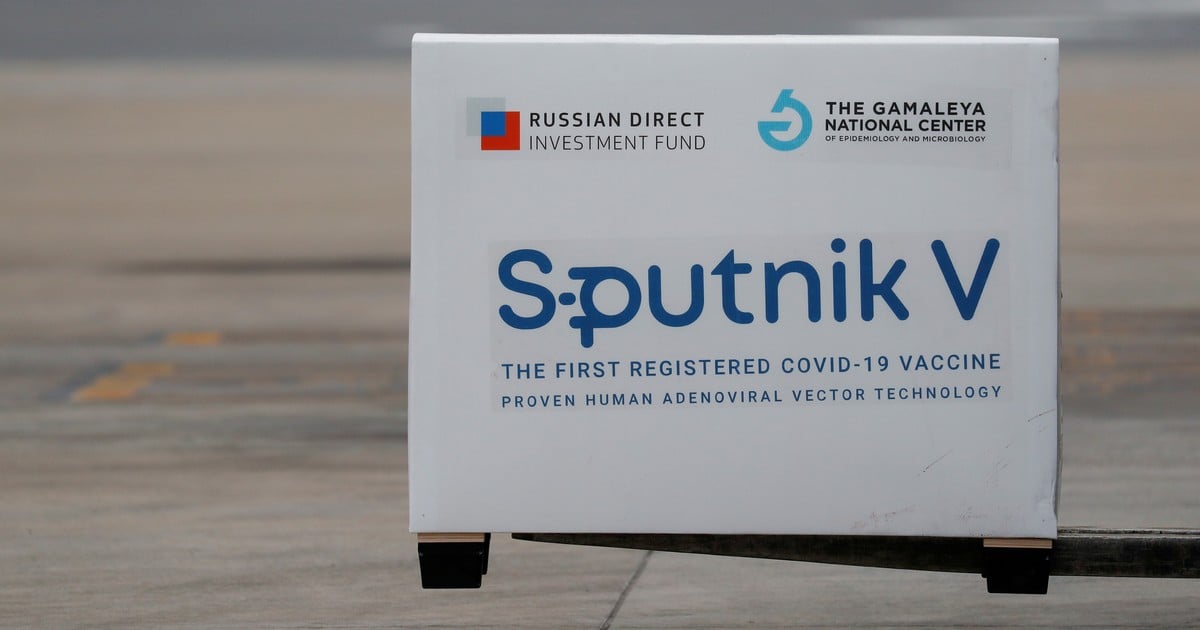 The Russian Sputnik V vaccine is more than 91% effective, according to the prestigious journal The Lancet 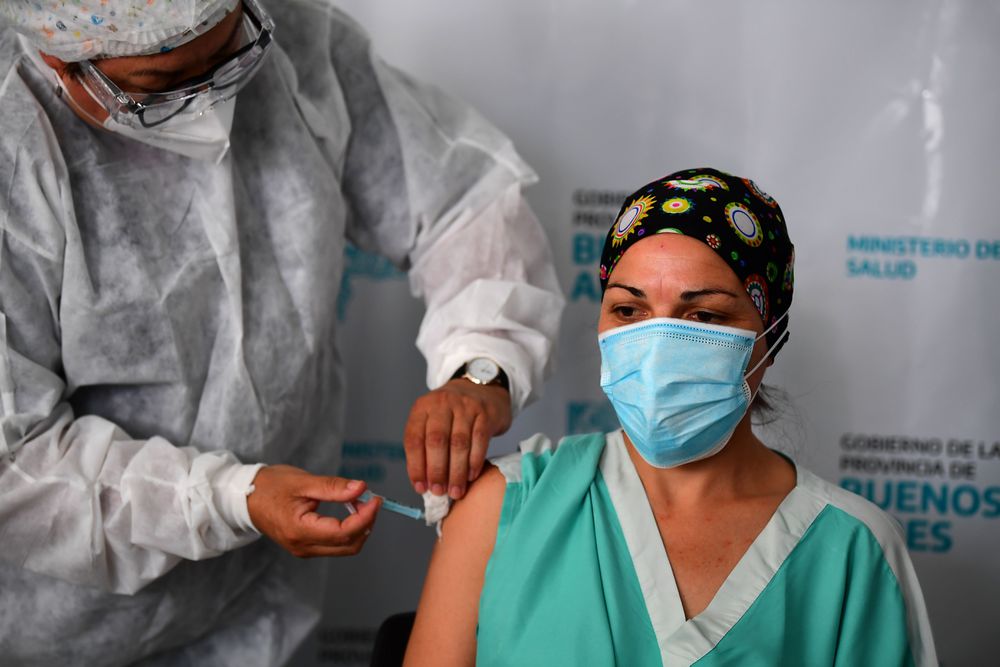 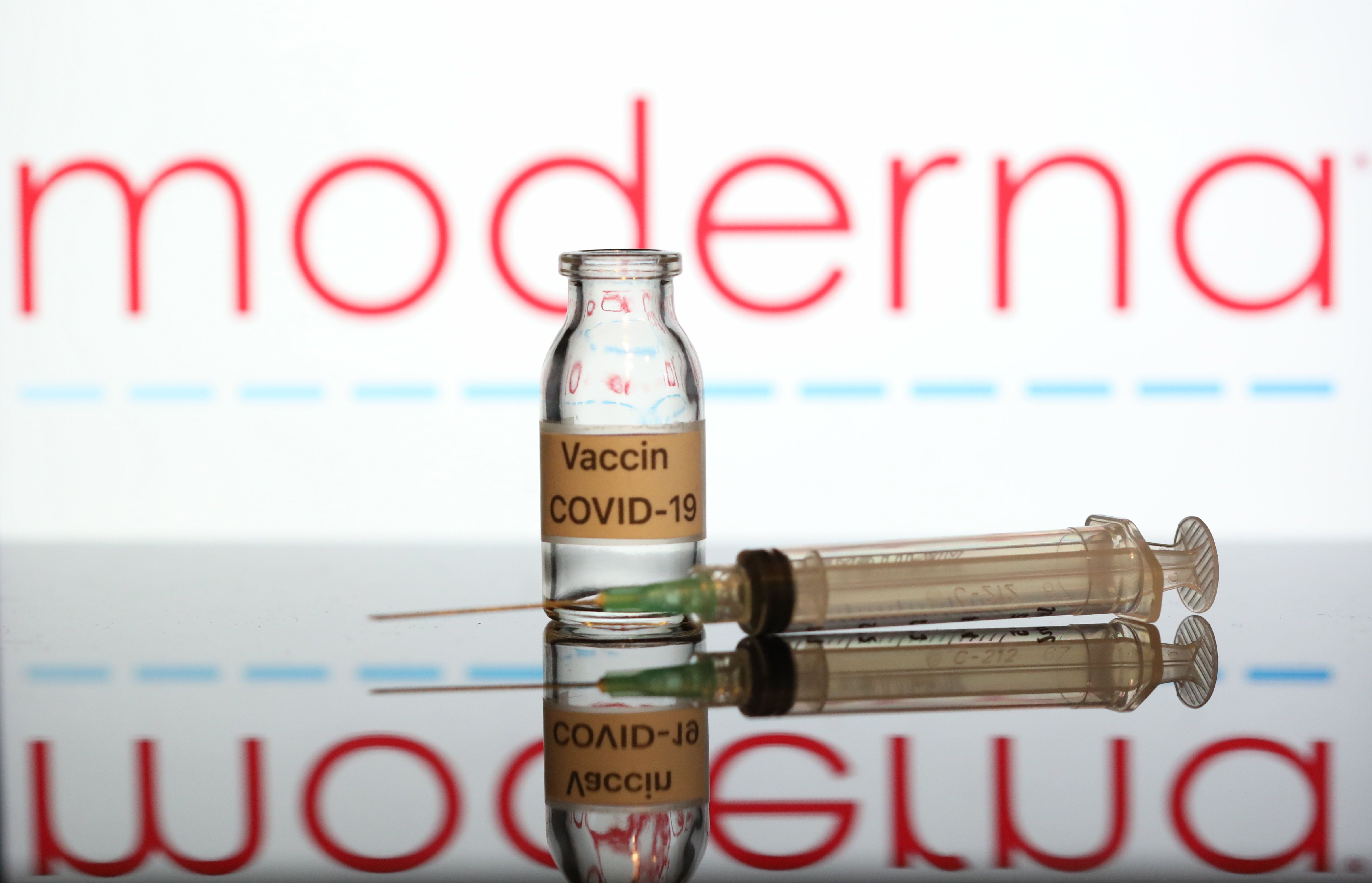