A Lufthansa flight brought around 200 people from Frankfurt to China. After the arrival it became known that there is a Corona case among the German passengers. A Lufthansa flight brought around 200 people from Frankfurt to China. After the arrival it became known that there is a Corona case among the German passengers.

Frankfurt / Tianjin - The corona virus has been detected in one of the approximately 200 passengers from Germany who arrived in Tianjin on Saturday (May 30) with a special plane .

Although the inmates had been tested in Frankfurt before departure , a further examination after arrival in a 34-year-old man was positive. The city's Ministry of Health reported on Sunday.

The engineer had no symptoms . He was taken to a central quarantine facility for observation. The flight was the first return campaign for technicians, managers and other representatives of the German economy and their families working in China . Four German correspondents from China were also on board the aircraft.

Ni Hao 'to our first passenger to in 4 months: @Lufthansa, @AHKChina and the German Diplomatic Missions returned 200+ managers, employees and their families back home. ✈️ LH342 landed safe & sound at Tianjin today. The next flight: 3 June from @Airport_FRA #Shanghai! pic.twitter.com/kfU7Pgan8H

Lufthansa: stranded in Germany due to Corona

After China closed the border to foreigners in late March, they were all stranded in Germany . The return flight took place on a Lufthansa charter plane , which was organized by the German Chamber of Commerce in China together with the Chinese authorities.

Most of the passengers had been accommodated for 14 days in a hotel in Tianjin for quarantine * after arriving on Saturday . Depending on the destination in China, for which there are more relaxed regulations, some were able to travel straight on.

Corona case on return flight to China: Another flight to Shanghai planned

Another flight to Shanghai is planned for Wednesday (June 3). In a survey by the Chamber of Commerce, around 2,000 to 2,500 people expressed interest in returning to China.

There was a massive corona outbreak in Göttingen - around 160 people are in quarantine, including 57 children and adolescents.

Shock in the plane: Lufthansa engine fails over Cuba - the machine has to turn back

The longest flight in the history of the crane 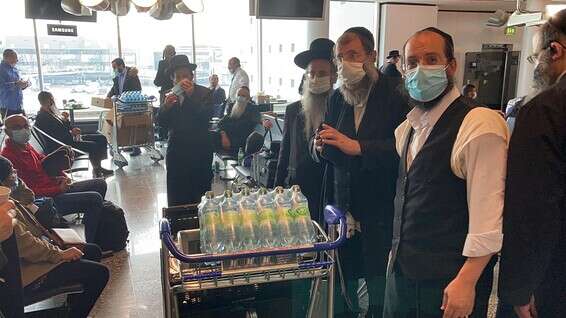 The moving tribute to Israelis stuck in Frankfurt Israel today 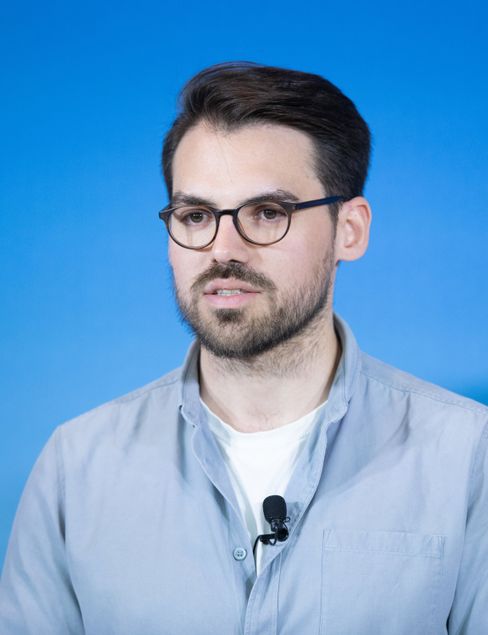