The National Coalition: The People's Version

Isaac DahanSunday mid May 2020, the Jerusalem District Court. In rough weather, around a thousand protesters gather to protest against the Israeli prime minister's trial. Older women in shawls, frankly with knitted skullcaps, many of them hard to find from Eastern backgrounds; Dozens of black-skinned sitting guys march tentatively from the sidelines to the event, and you can certainly see this as a metaphor ...

Sunday mid May 2020, the Jerusalem District Court. In rough weather, around a thousand protesters gather to protest against the Israeli prime minister's trial. Older women in shawls, frankly with knitted skullcaps, many of them hard to find from Eastern backgrounds; Dozens of black-skinned sitting guys march tentatively from the sidelines to the event, and you can certainly see this as a metaphor for a wide process.

Journalists and bloggers from the rival camp have dubbed the gatherers "inciters" or "rogues," and the sociologists boast of the embarrassing explanation: "a coalition of the disadvantaged." The impression, on the face of it, is understandable. A Jewish immigrant of the Russian origin is brought to the stage, which today reminds him of Communist Russia, followed by a young Ethiopian. From time to time there were intermittent cries of scorn, an adult with a megaphone that looked like a jade announcing his wares reading slogans. Unlike a "neat" demonstration, here, market culture is celebrating.

Only seemingly, since a more subdued and attentive perusal, brings a different conclusion. Against the backdrop of a long column of blue and white flags, the audience stunned Eyal Golan's poem: "Whoever Believes - Not Afraid," which ends with "A Great Commandment to Be Happy." In between, Ariel Zilber's song: "Benjamin the Friend of the Lord" was played. Election song: "Bibi, you love" by singer Yossi Barda suits were played. In the group memory of some of his composers, the opening echoed the opening to the popular Friday radio show, which at the time accompanied many in preparation for the Sabbath. Not many people know that the song also sits on the tune of renowned Feitan Zion Ezekiel: "My eyes to you, Saturday, a day of rest," played in development towns in the 1980s, especially in traditional and ultra-Orthodox Spanish public.

Against the backdrop of the sights and sounds, a pattern of order emerges in disarray; the demonstration has expressed a genuine and genuine attempt to harmonize a mosaic of voices seeking to rally around the core of Jewish-traditional and religious identity. Clal Israel and Israel. Paradoxically, Netanyahu, who is often accused of "inciting" and "dividing the people," is found to unite him. Most scholars of Israeli society miss this truth, and how will they not be missed? They are, after all, based on Marxist materialism that "the people of Israel," like all national ideas, is fiction, fiction. Journalists also missed the truth, and how not? They know Eyal Golan only from scandals; They did not rush to his songs at weddings and bar mitzvah parties. They may be familiar with Daklon from Bezeq's advertising and not from Piyyut Shabbos. Because much of those scholars and journalists are not regular visitors to synagogues and righteous entertainment, Zion Ezekiel and Zion Golan identify as parochial music (ghettos) while Solomon Artzi and Eric Einstein are the national soundtrack.

Hence the root of the problem: This (subjective and cultural) hierarchy has led them to establish a hierarchy of what is good, proper and beautiful and what is not. In alienation of the protesters' deep being, these same scholars and journalists conclude that they stand in a high, critical vantage point, while in fact planted in a different cultural field. For many decades, this cultural illusion has been disastrous as it has caused public opinion designers not to give voice and stage to those groups or problematically frame them. Weakened.

Dr. Avishay Ben-Haim is wrong; this is not a struggle of "Second Israel" in "First Israel." These expressions were created at the time to distinguish the Eastern public and its struggle against seven, middle-class Israelis. Periphery against the center. About 40 years ago, and since then, a lot of water has flowed into the Israeli bath, the truth is that it is a diverse and dynamic Jewish-traditional coalition, which also includes large sections of the middle class, which has long been united in the struggle against social forces that are clearly seeking universal and progressive Israel. To the town, to the "shtetl."

It may well be that in the trial of history it would turn out to be a mistake, morally and politically, to associate the fate and identity of these groups with Netanyahu's affairs. Unforgettable phenomenon: Formation of a new (non-homogeneous) Israeli identity: More Jewish, embracing different audiences, unobtrusive and well aware of the other party manipulations.

Dr. Yitzhak Dahan is a lecturer and researcher of Israeli social and cultural culture

For further views of Isaac Dahan

The National Coalition: The People's Version 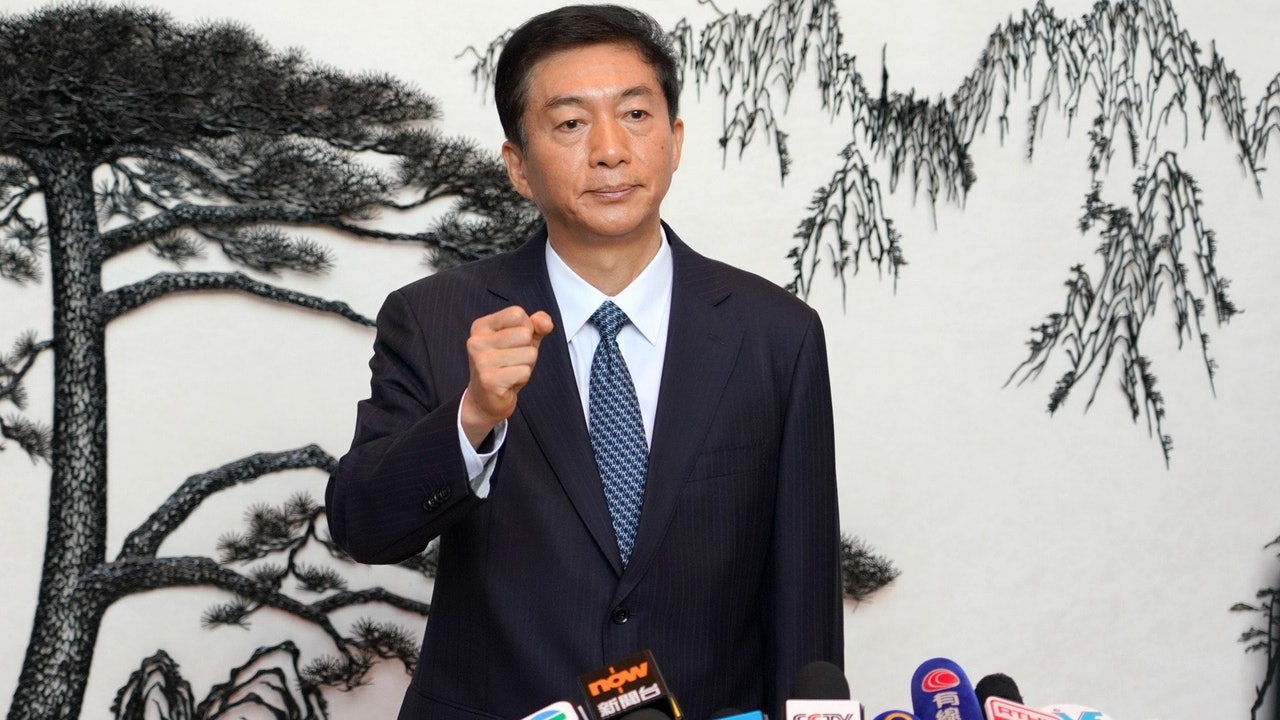 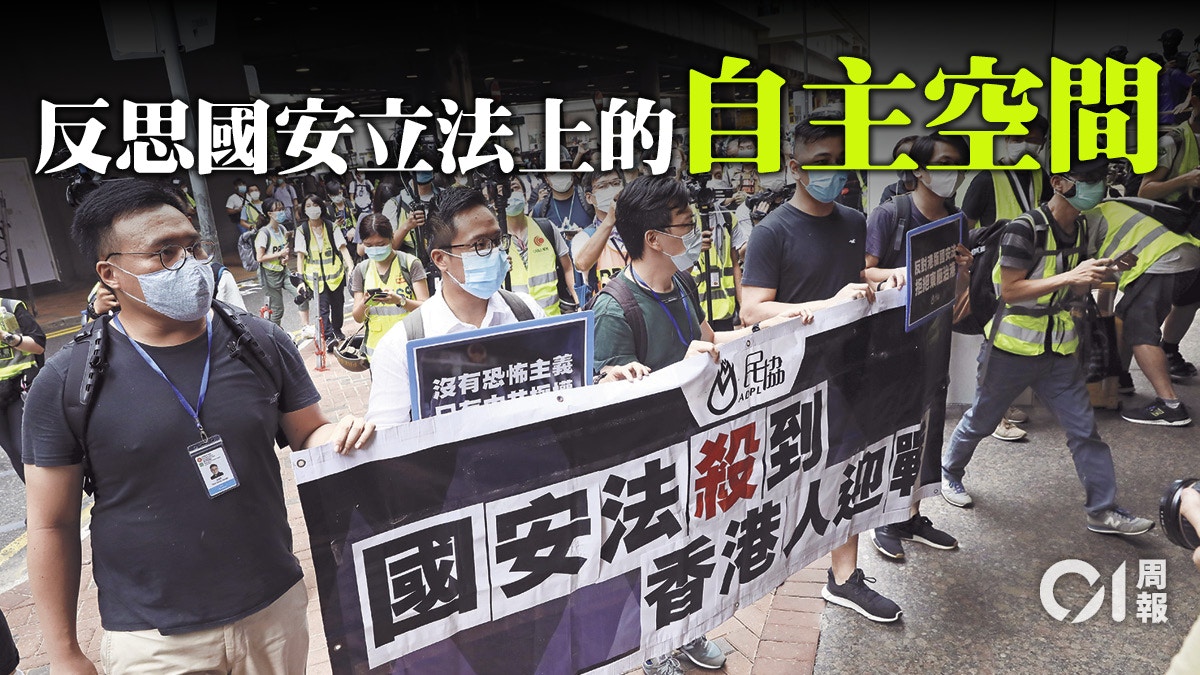 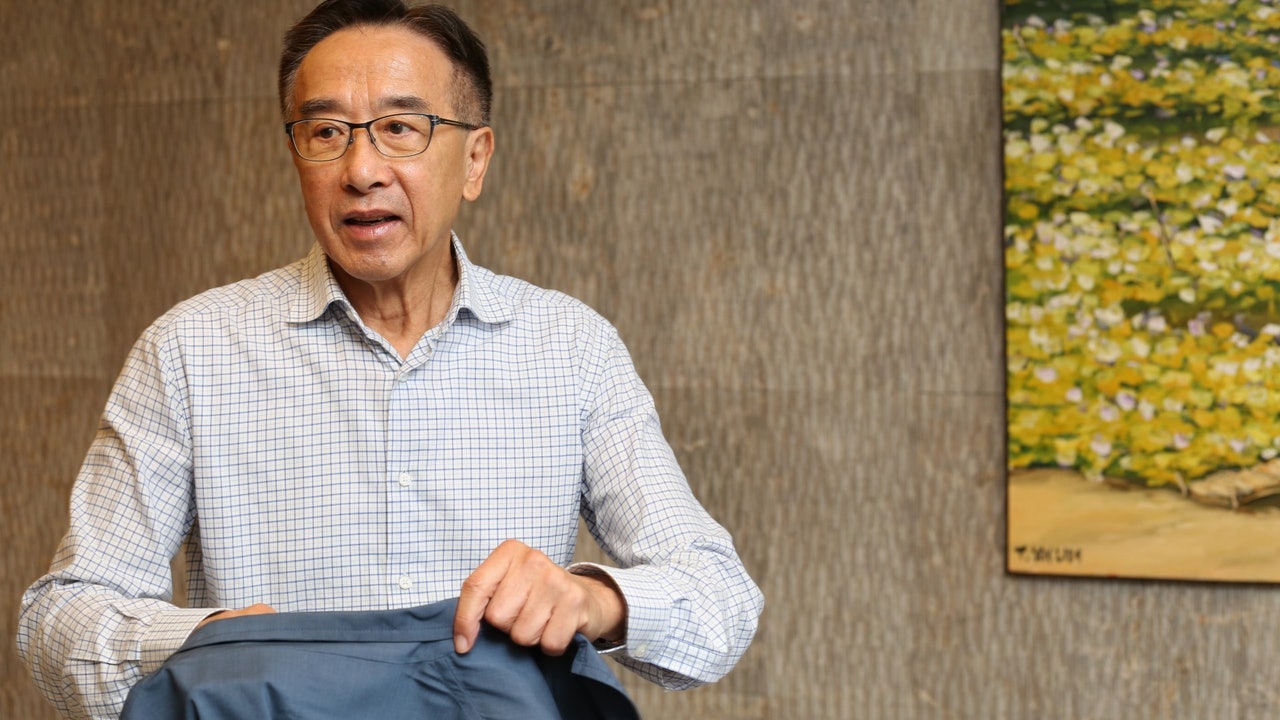 Hong Kong version of the National Security Law. Interview｜Tian Beijun hopes that the alliance will write to Li Zhanshu to advocate Hong Kong review without retrospective 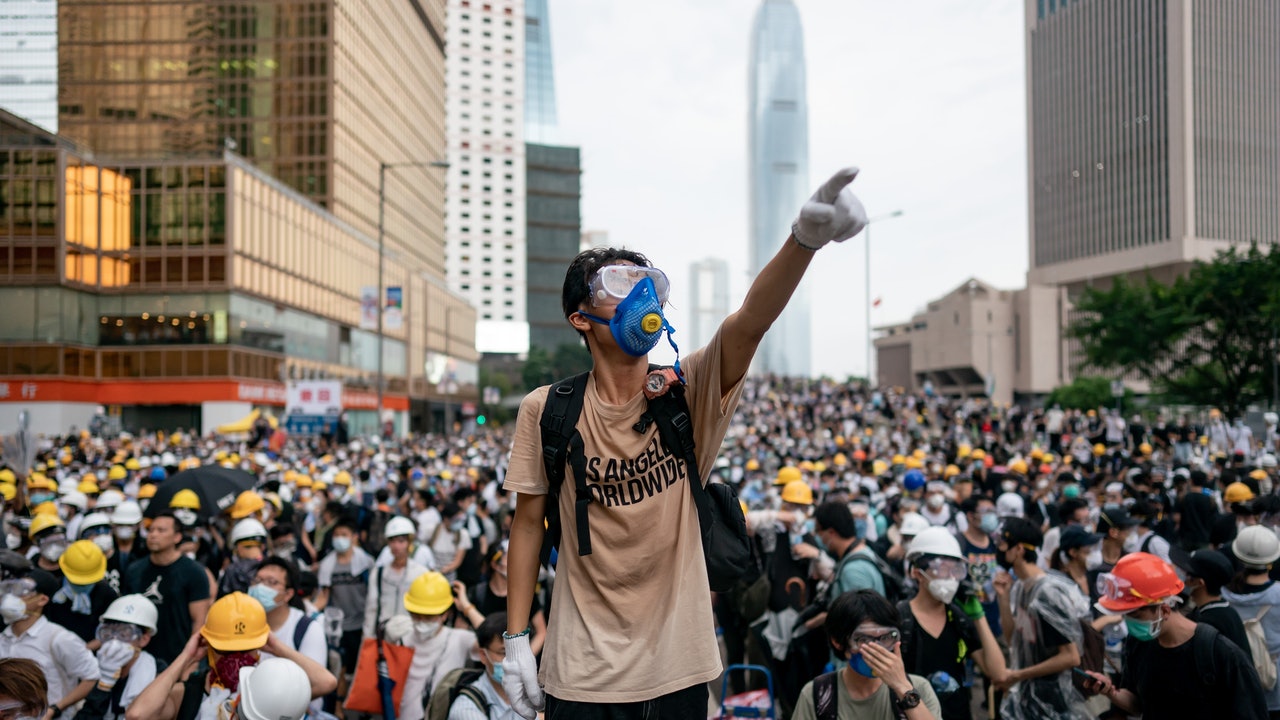 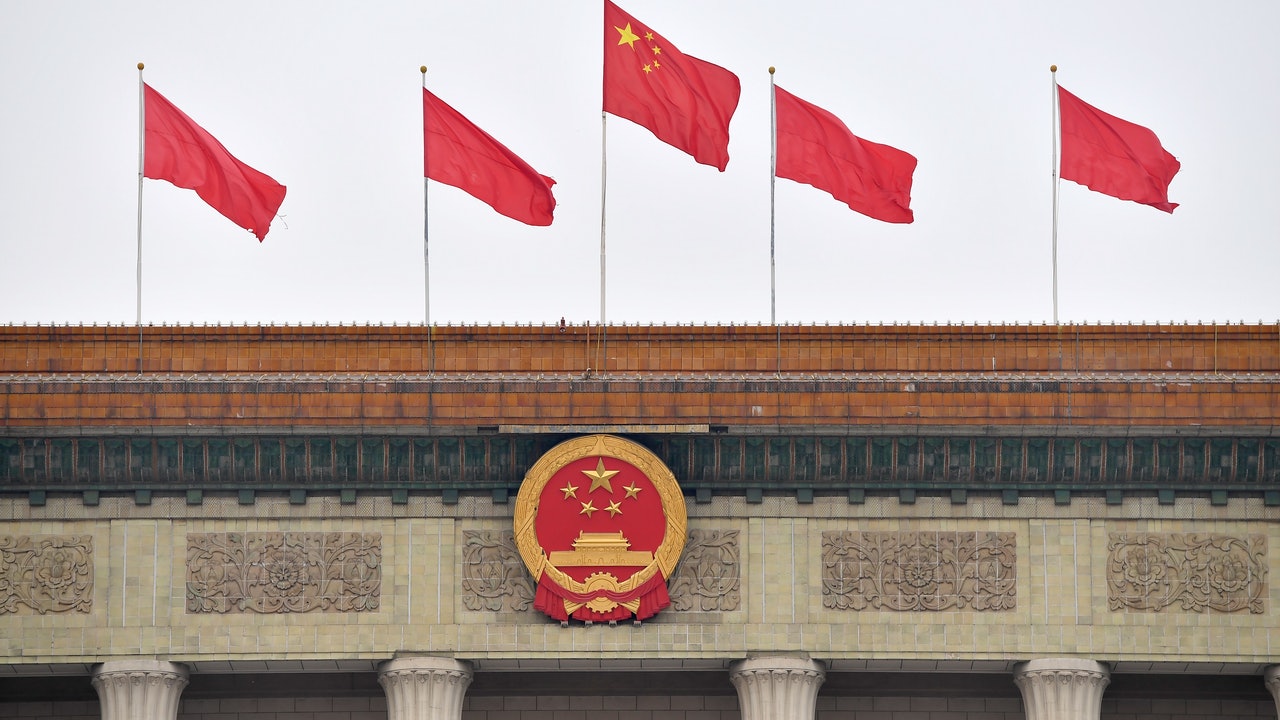 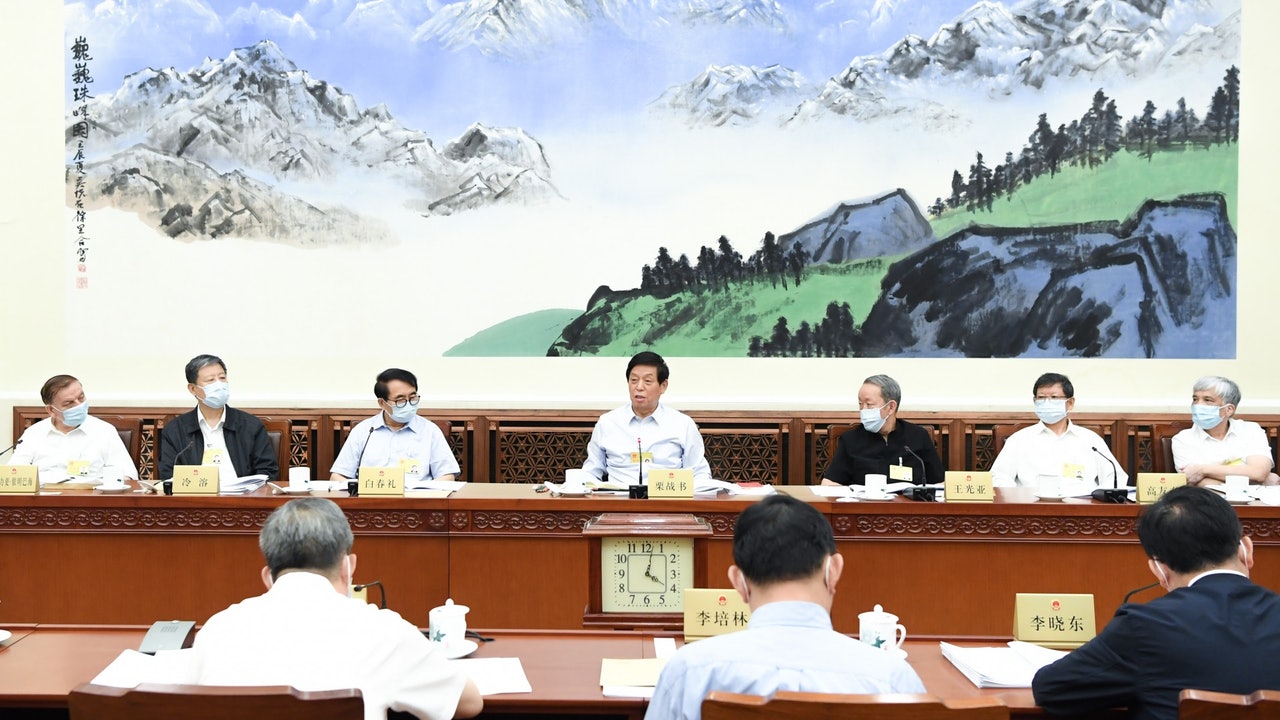 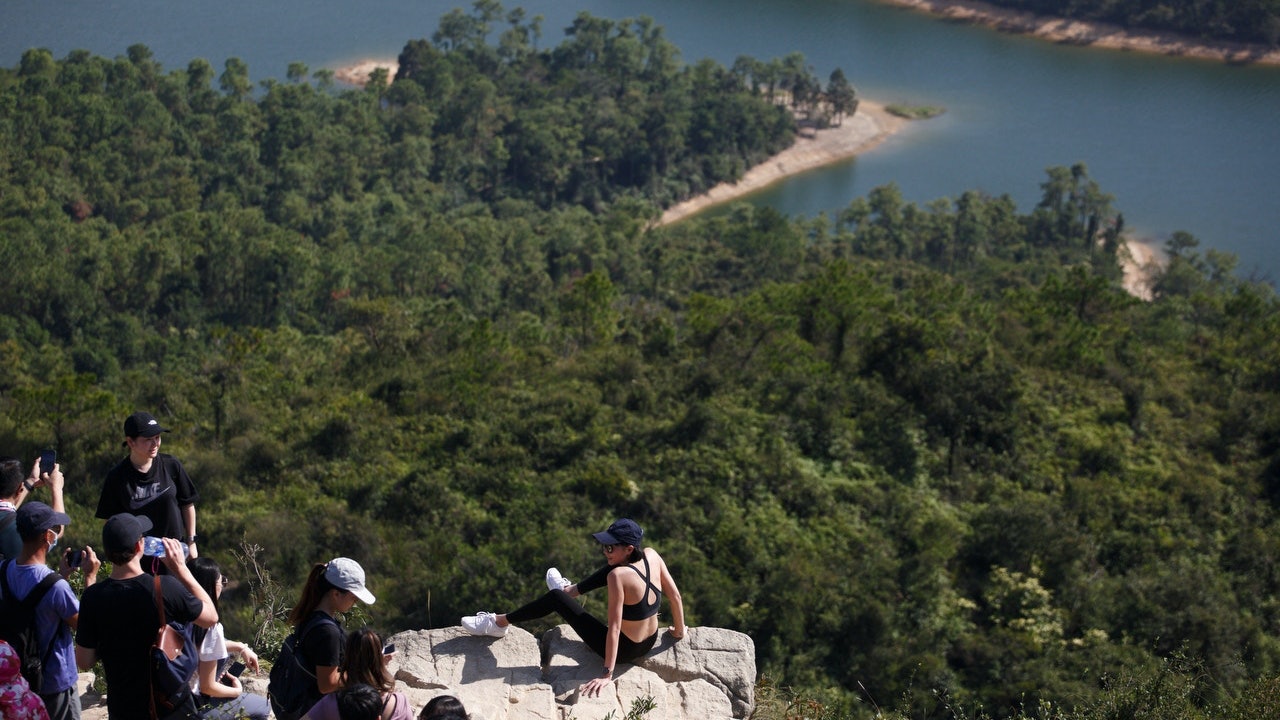 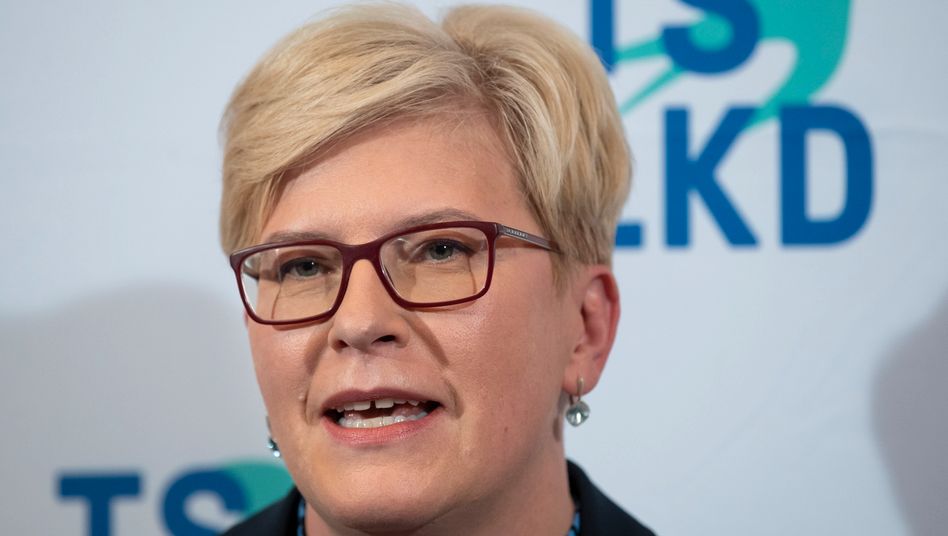 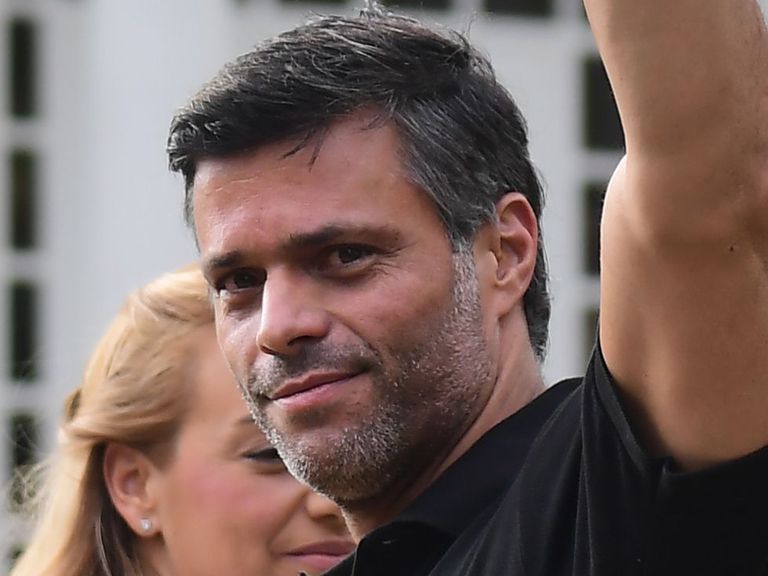 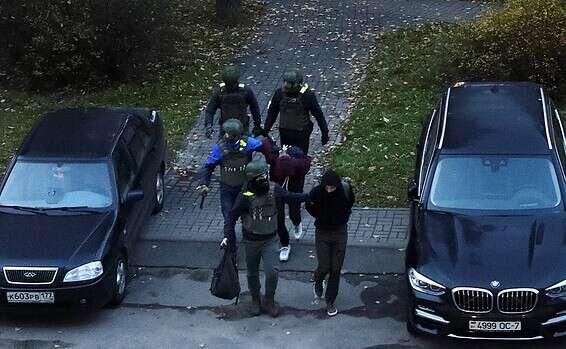 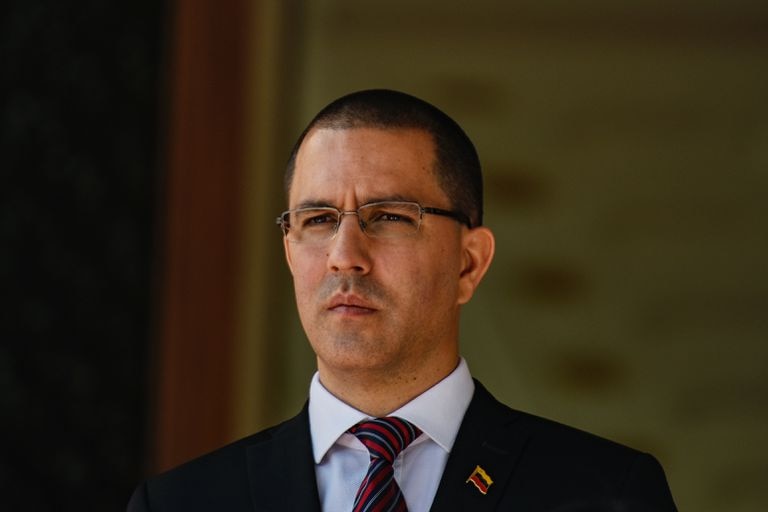 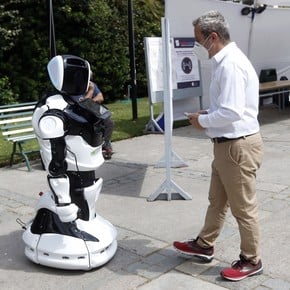 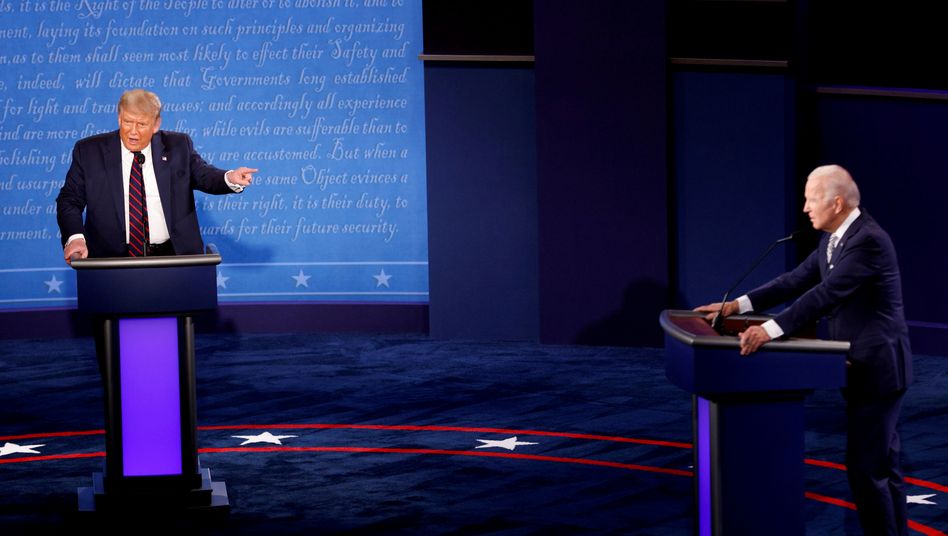 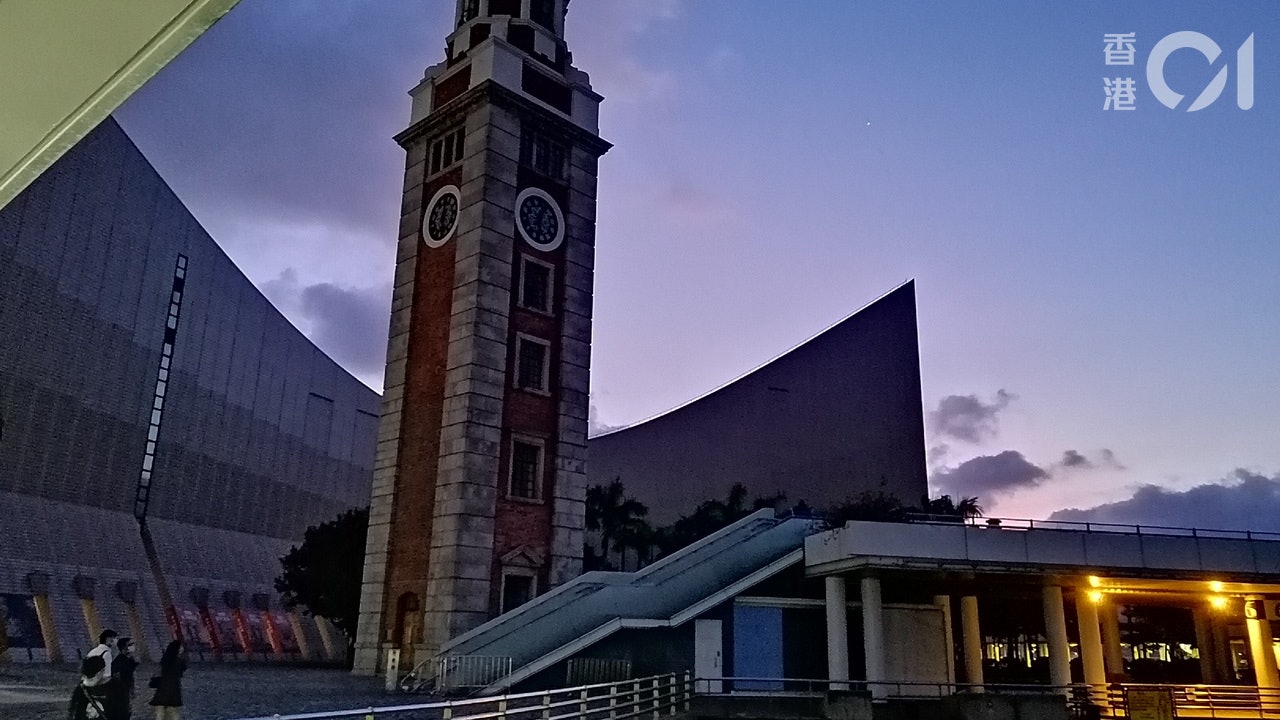 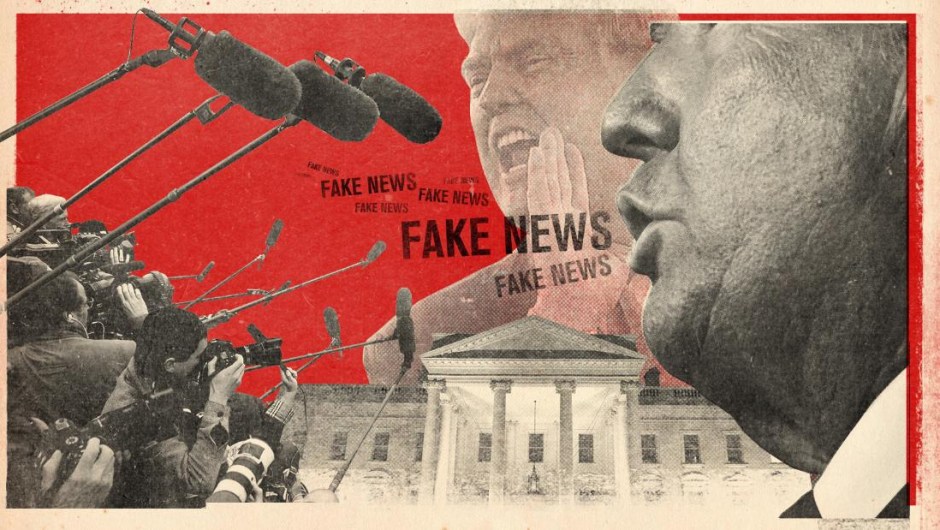 The government promotes 100% of the exhibition industry rent to subsidize the industry to extend the plan to cover the peak exhibition season in November
2020-10-25T23:17:46.174Z 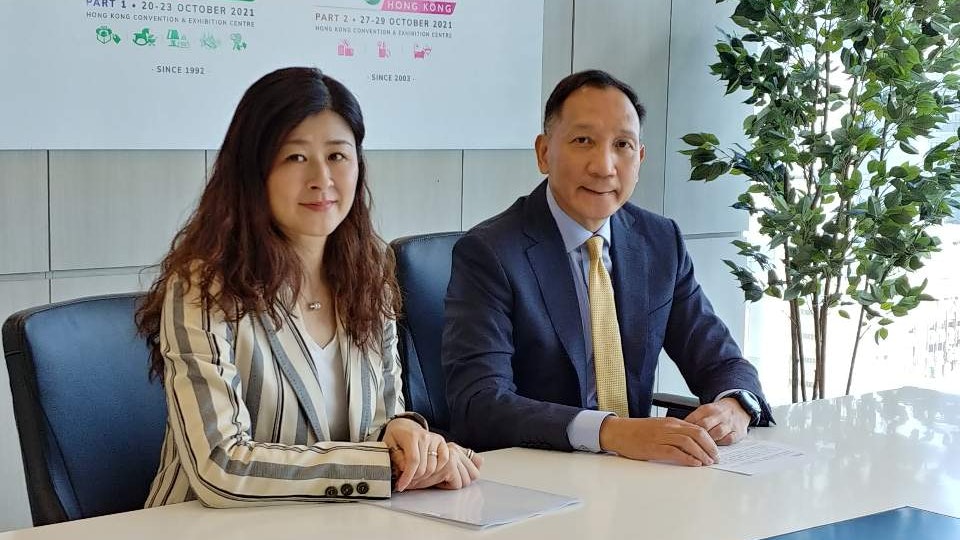