With the support of the French Golf Federation (FFG), a virtual exhibition will be held from July 10, 2020 to July 10, 2021 recounting the epic life of one of the greatest golfers in history, author 90 years ago of the Grand Slam (victory in the four Majors the same year)! 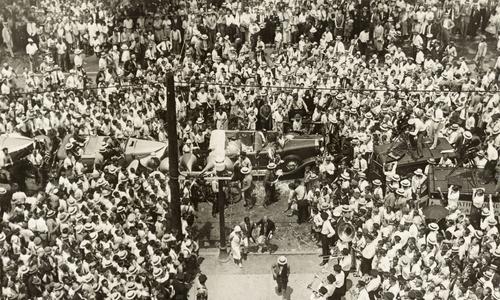 Nicknamed the "Mozart of Golf", Bobby Jones, born March 17, 1902 and died December 18, 1971, is certainly one of the greatest golfers of all time. A lawyer by profession - he never wanted to become a professional - this poor Georgian defeated all the best pros of his time, including Walter Hagen and Gene Sarazen. In 1930 he achieved a fantastic Grand Slam, that is to say winning the same year the four biggest tournaments of the time, namely the British Open, the US Open, the Amateur Golf Championship of the United States. United and the British Amateur Golf Championship. As such, he was welcomed as a hero upon his return to his hometown of Atlanta (see photo).

»READ ALSO: Matthieu Pavon:« Who will want to play the six tournaments in a row? "

In twenty participations in these Major tournaments, he won thirteen times, winning for example the same year (in 1926) the US Open and the British Open. No one had achieved such a feat before him. Bobby Jones also created the Masters of Augusta. He was, with Allister MacKenzie, the architect of this legendary course which, since 1934, is one of the four major tournaments of the professional golf season (with the US Open, the British Open and the PGA Championship).

To mark the stroke of his illustrious Grand Slam (even Tiger Woods never won the four majors in the same year) made 90 years ago, a virtual exhibition will be held from July 10, 2020 to July 10, 2021, and this with the official support of the French Golf Federation (FFG). A book album of 100 photos and 100 new anecdotes will also be released on July 10, in a limited edition (1000 copies / 55 euros TTC + 5 euros shipping). An exceptional victory, an exceptional event. 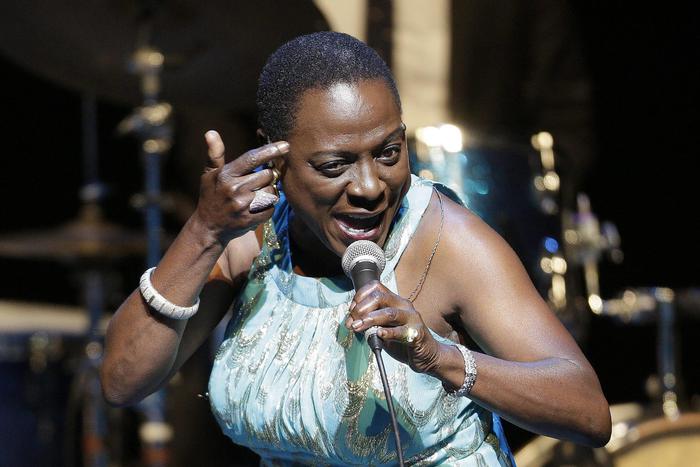 The New Soul scene from America to Europe, eight names to know - Lifestyle 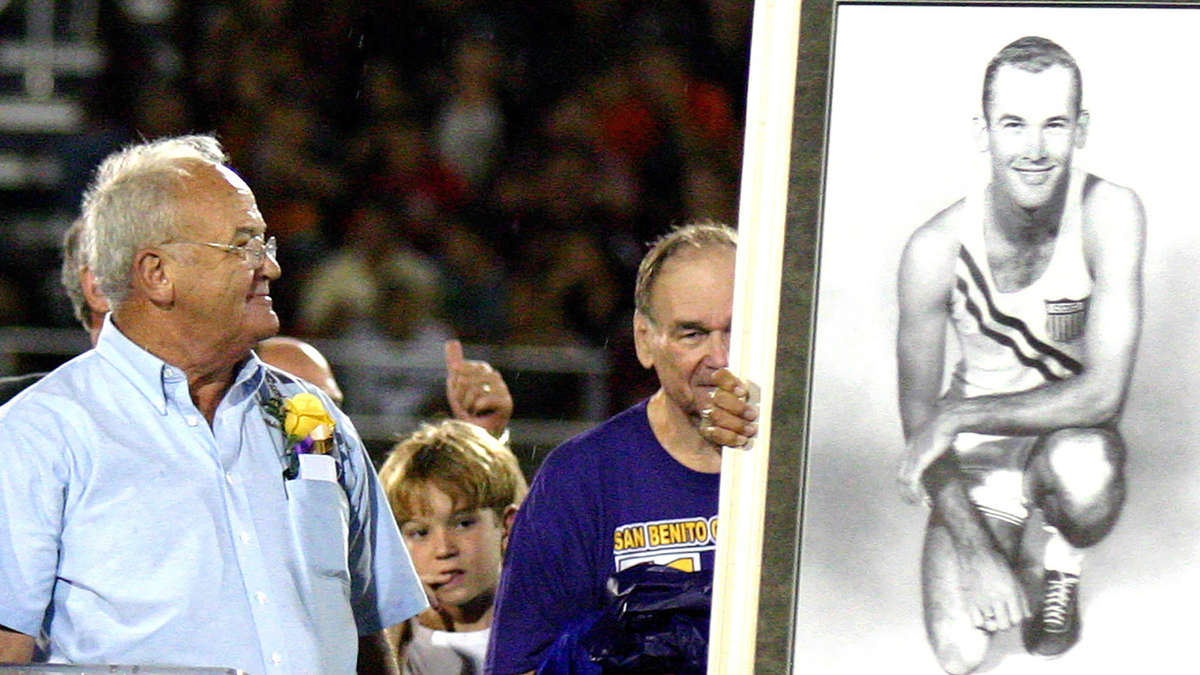 Olympic legend died: he won a special triple - only Carl Lewis and Usain Bolt succeeded after him 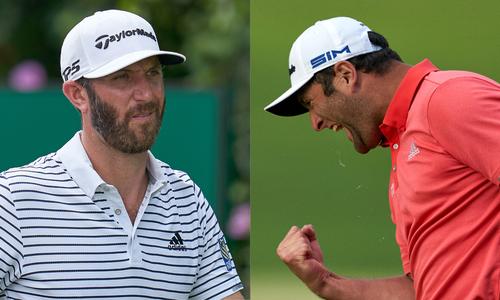 Tour Championship: Johnson and Rahm for a first Olympic legend died: he won a special triple - after him only Carl Lewis and Usain Bolt succeeded

Olympic legend died: he won a special triple - only Carl Lewis and Usain Bolt succeeded after him 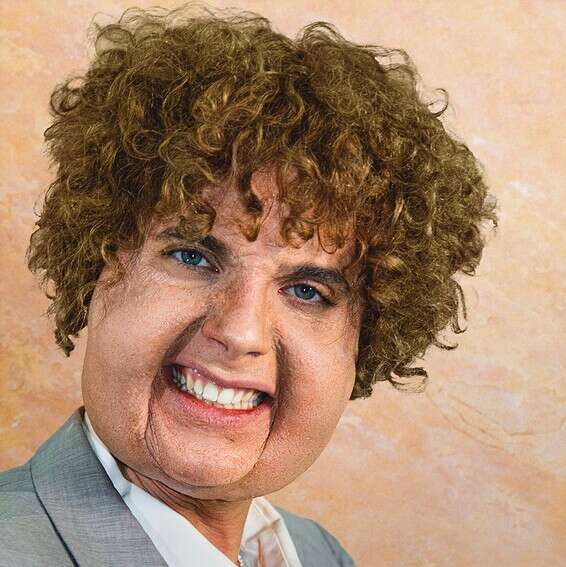 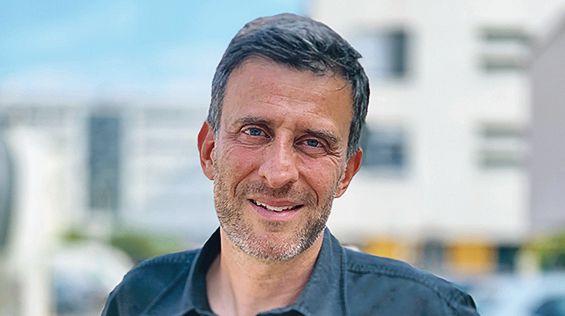 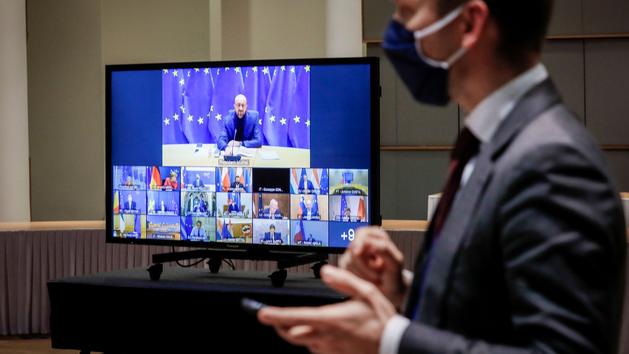 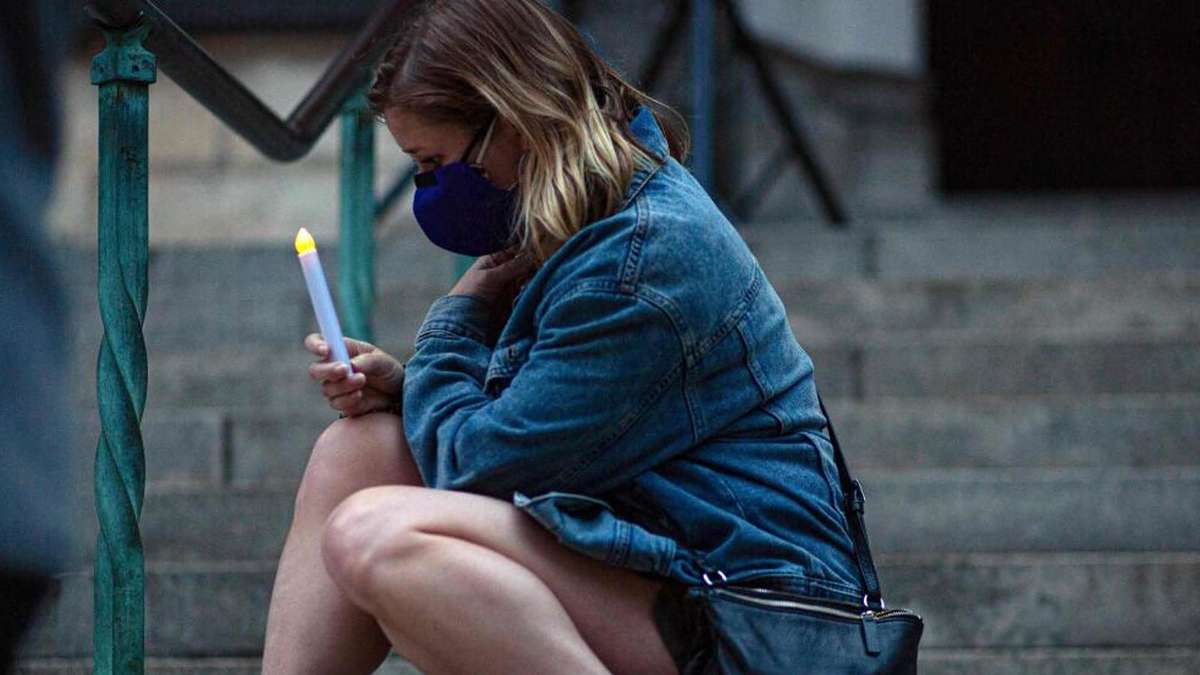 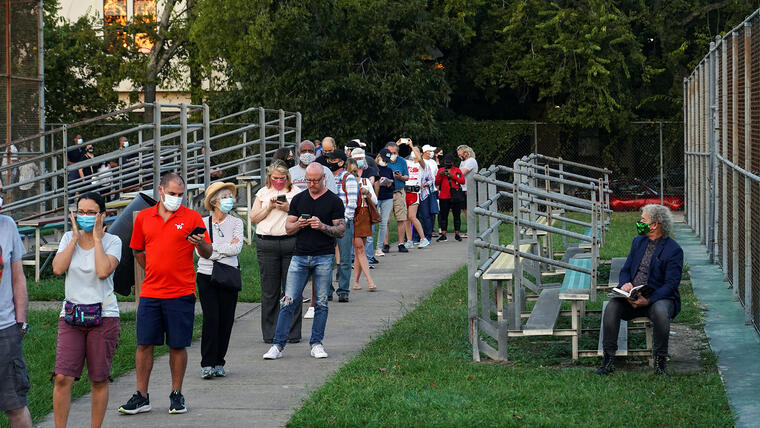 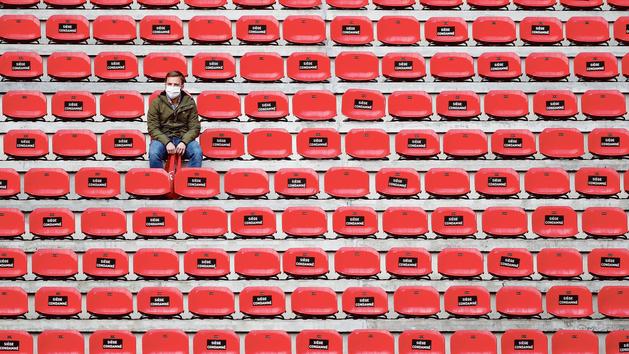