Terrifying news from Munich: The police are investigating attempted murder - and are warning the population.&nbsp;

Terrifying news from Munich: The police are investigating attempted murder - and are warning the population.

Munich - The Munich police reported to tz.de *: In the period from March to April 2020, there were a total of four known incidents in two food markets of different retail chains in western Munich. By an unknown offenders is here in bottles with soft drinks a lethal dose of toxic substances (from the group of solvent) taught.

Poisoned drinks in Munich: Customers complain of dizziness and nausea after consumption

These manipulated beverage bottles were then placed on the store shelves. In three cases, these bottles were purchased by customers and consumed in small quantities. All three people affected (a 34-year-old, a 42-year-old woman and a 48-year-old man, all from Munich) complained of dizziness , nausea and circulatory problems after consumption .

Poison in drinks bottles: women from Munich have to be treated

Immediate medical treatment was necessary for the two women. In the course of the subsequent investigations, the correlations between the facts emerged. The existing danger only became known due to the extensive investigations and analyzes.

The investigation also showed that a fourth bottle was found to have been manipulated before it was sold. Based on current knowledge, the investigation was carried out by Commissioner 11 of the Munich police . The allegation is attempted murder .

In this context, the SOKO Tox was founded. The motive position of the perpetrator has not yet been clarified. So far, no demands have been made. We ask for your understanding that, due to the extensive investigations still to be carried out here, no further findings can be made public at the moment.

Warning message : It is strongly recommended to pay attention to the integrity of the circlip when buying beverage bottles with screw caps. In some cases, visible contamination was found on the four bottles identified so far. When opening a bottle, a noticeable smell can be perceived here. The taste has been described by the people affected so far as bitter and artificial-chemical. If the bottle is suspicious, the substance should not be disposed of, but the police emergency number 110 should be informed immediately.

Call for witnesses : Have there been similar incidents since March 2020 in which manipulated bottles were purchased or in which the described health impairments occurred in connection with consumption? Persons who can provide relevant information are requested to contact the responsible Commissioner 11, SOKO Tox, Tel. 089 / 2910-0 or any other police station immediately.

You can always read the latest news from Munich here.

* tz.de is part of the nationwide central Ippen editorial network. 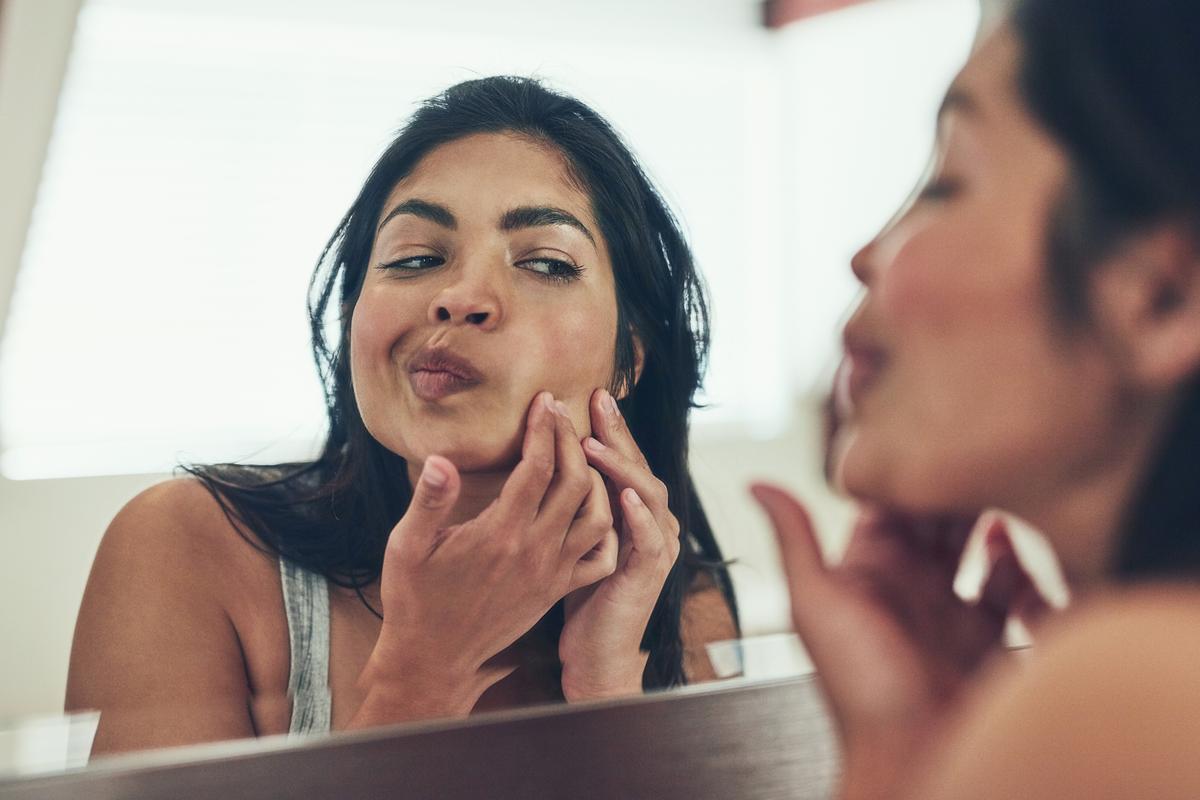 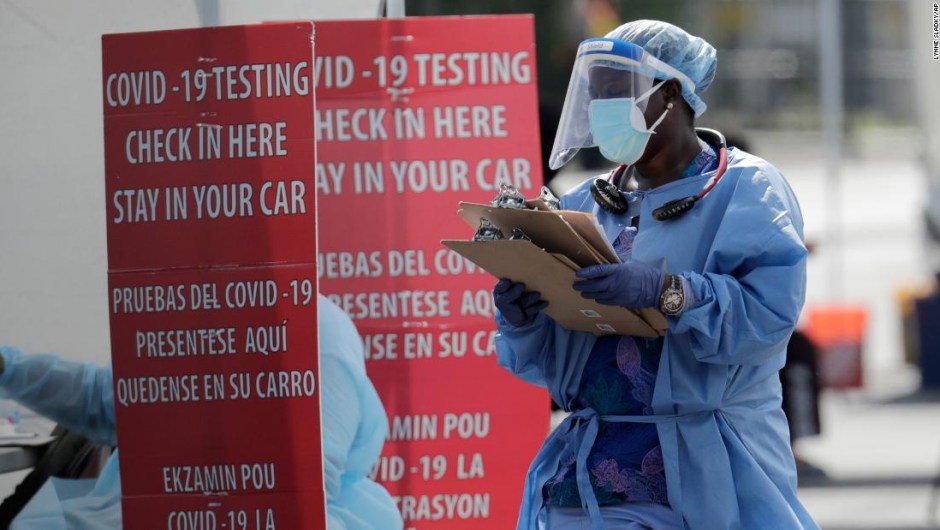 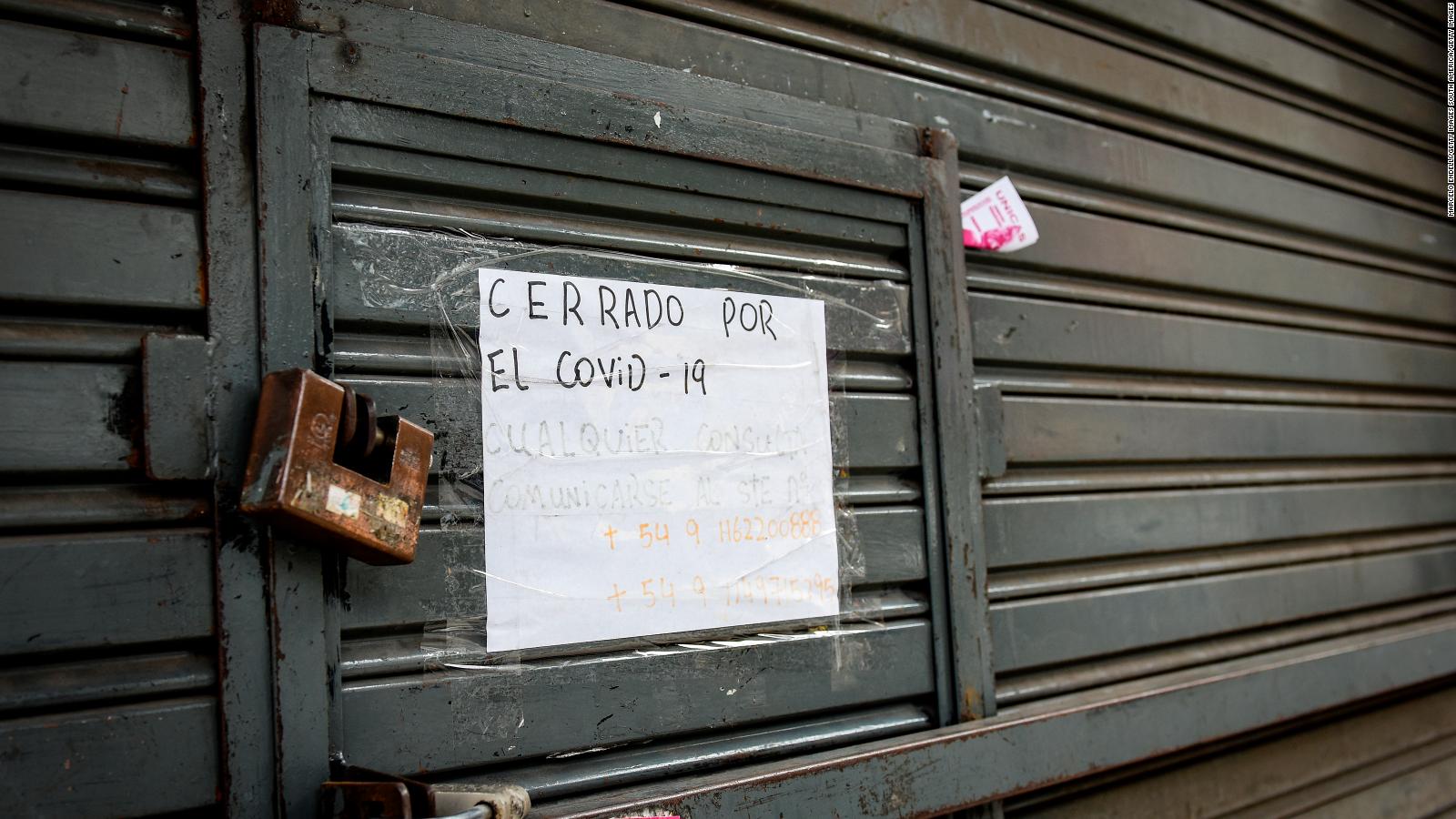 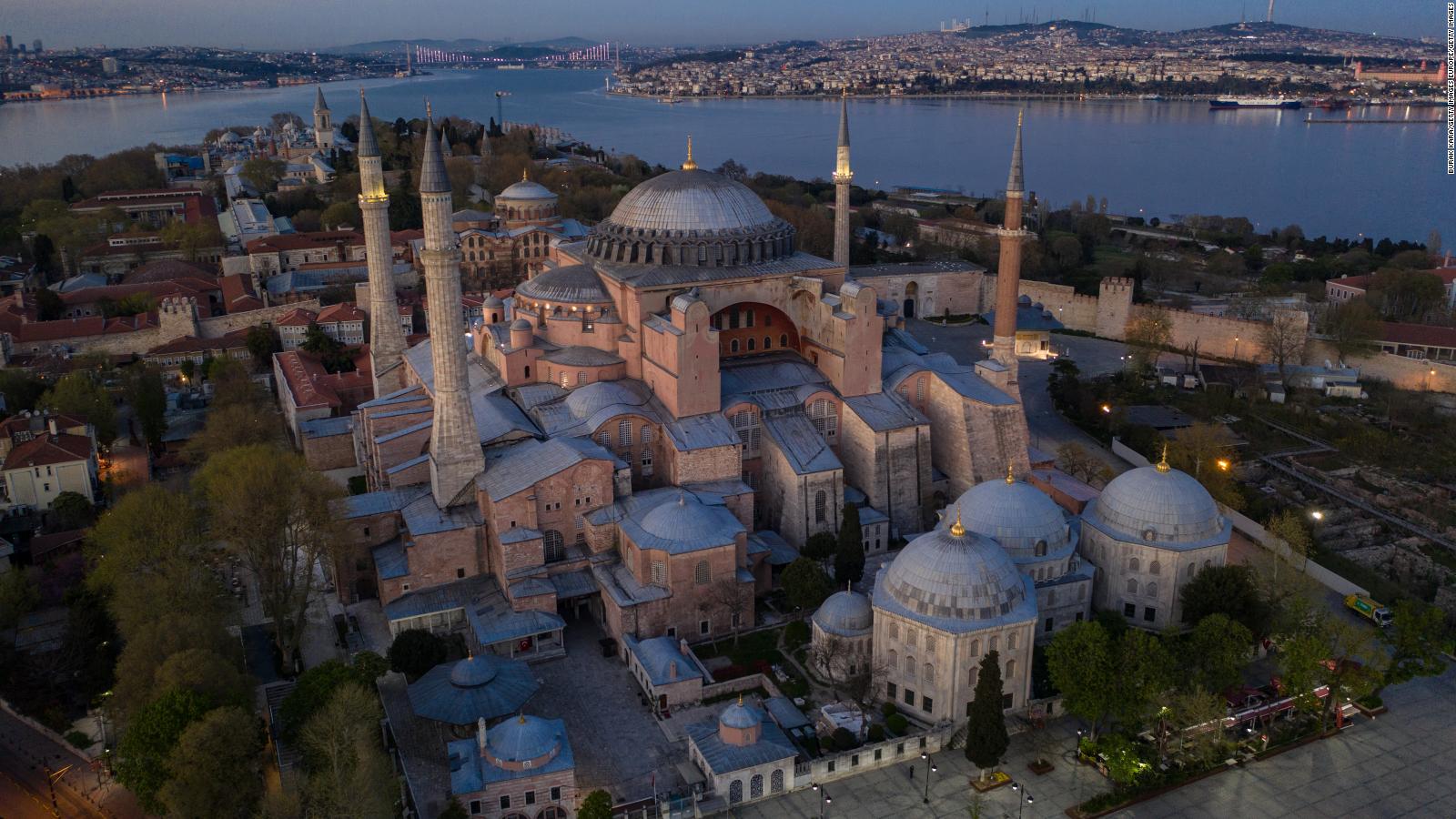 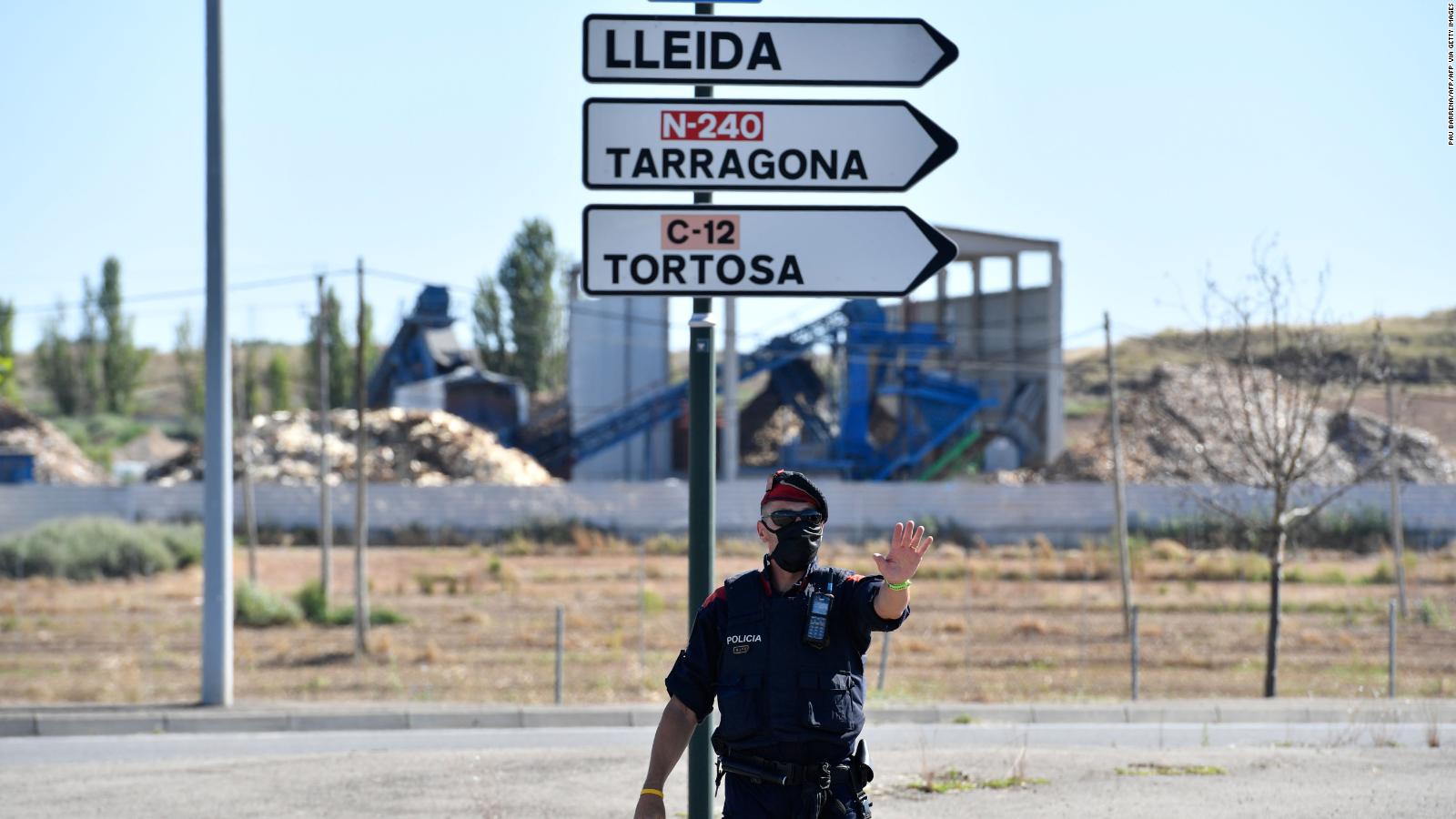 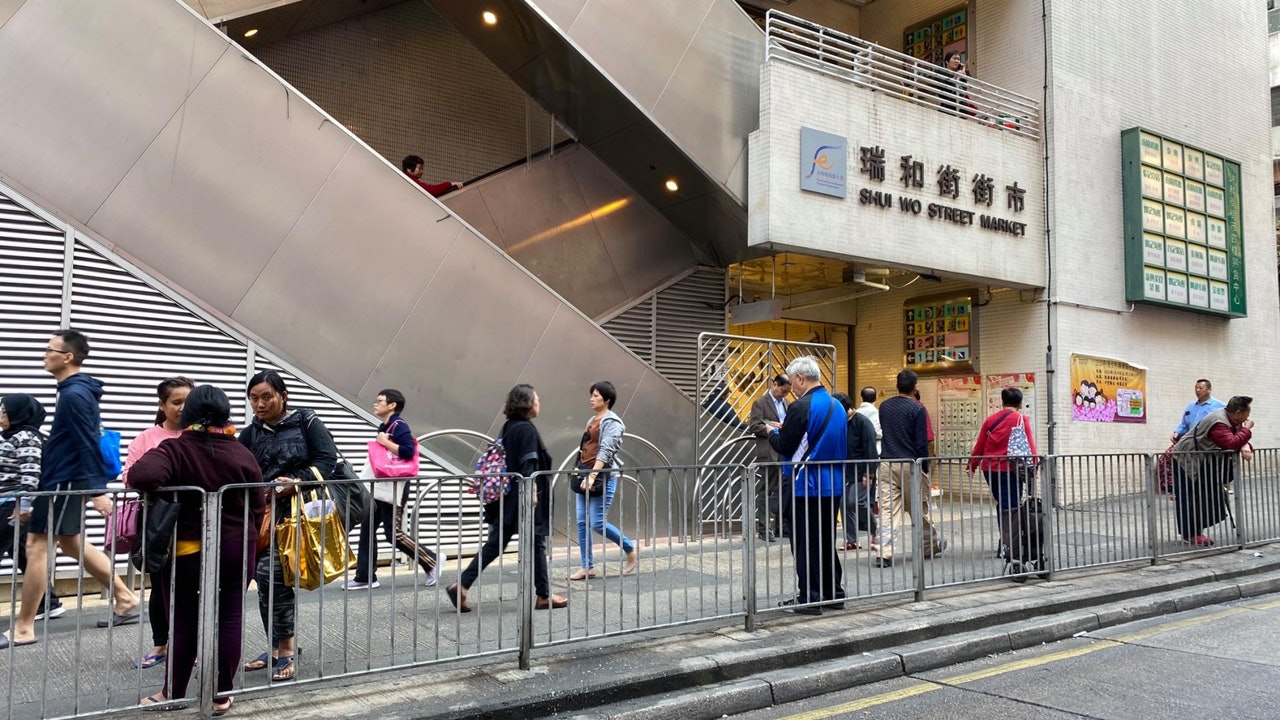 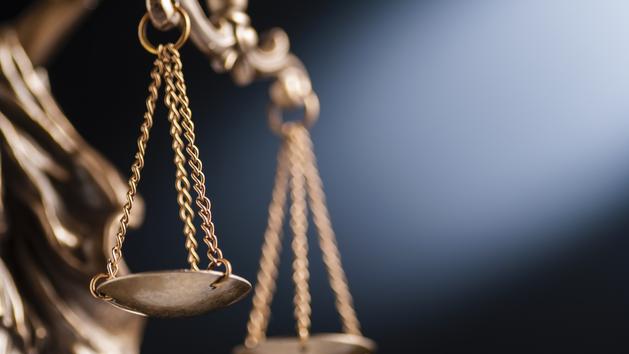 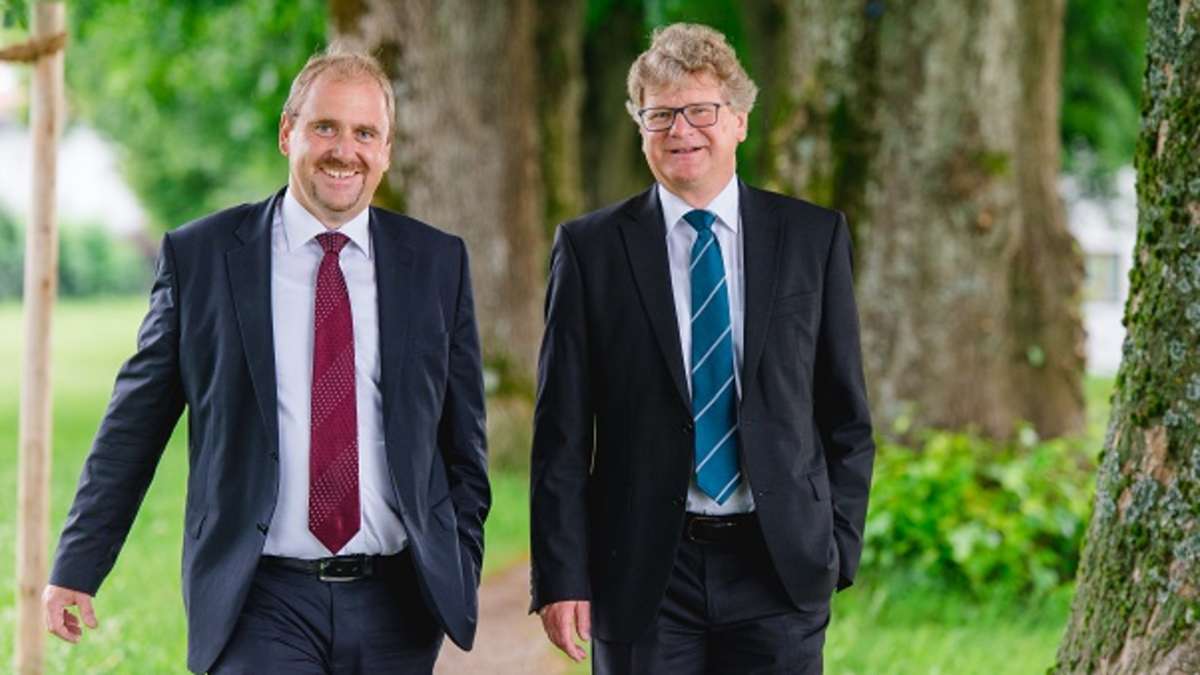