In order to keep as many customers as possible during the Corona crisis, tour operators are accommodating. If you don't want to go away, you can get money back. So much for the theory - in practice there is still a problem.

In order to keep as many customers as possible during the Corona crisis, tour operators are accommodating. If you don't want to go away, you can get money back. So much for the theory - in practice there is still a problem.

Hanover (dpa) - After criticism from customers due to a lack of answers to cancellation requests, Tui Germany has promised rapid processing and early reimbursement. The company first had to switch from individual transfers to an automatic system.

Now "the processes are set up so far". Managing Director Marek Andryszak told the "Bild" newspaper: "It didn't work right away. I apologize for this. But I also know that by the middle / end of next week the customers will have the money for all trips up to May 15th have been canceled and a refund is requested to be held in their accounts. "

Tui Germany had offered vacationers repayments in the Corona crisis. In mid-May, the company then added with a view to the late start of the summer season: If you make a new booking by the end of June, you can cancel up to 14 days before departure free of charge if necessary - deposit payments will be returned. A fee-free rebooking is also possible up to two weeks before departure, there are also "loyalty bonuses". Booking changes in the special flight schedule are possible until the end of July.

However, there have also been complaints about delayed reactions. "The vast majority of customers are right that we didn't respond on time," said Andryszak. The return of holidaymakers from abroad tied up a lot of work in the first weeks of the crisis. In addition, it was not yet clear whether a mandatory voucher system would come for canceled trips - this was rejected by the EU Commission.

"In the weeks after, we pounced on transferring the payments back," said the Tui Germany boss. According to the company, around half of those customers who want to change their plans use a "travel credit". DER Touristik (Dertour, ITS, Jahn Reisen, Meiers Weltreisen, ADAC Reisen) and FTI also offer cancellation, rebooking or credit offers. Usually vacationers have to pay high cancellation costs if they want to cancel a package holiday at short notice.

The federal government recently decided to lift its global pandemic travel warning for initially 29 European countries by June 15. From June 17, Tuifly planes are scheduled to start heading for Portugal again, and flights to Spain, Greece and Cyprus are scheduled to start regularly in July. "I don't assume that the Mallorca vacation is ticked off," said Andryszak recently.

Due to the pressure to save in the virus crisis, Tui has to cut numerous jobs. The group airline Tuifly should also be affected - trade unionists criticize the dismantling of a parallel government loan of 1.8 billion euros. The cuts are said to have no impact on the summer flight schedule.

The ailing Lufthansa also received late reimbursements, CEO Carsten Spohr apologized for it. "We pay back the ticket price to every customer," said the manager of the "Frankfurter Allgemeine Sonntagszeitung". The resources had been increased significantly to speed up the process: "We want to have the repayment backlog processed in the next six to eight weeks." In addition, Lufthansa wants to offer a "secured return flight guarantee" for passengers in the event of problems with entry.

Tourism and air travel are among the hardest hit by Covid-19 industries. With the online portal Booking.com, Tui has now entered into a partnership for the business area tours, activities and excursions. The Hanoverians want to expand this division. 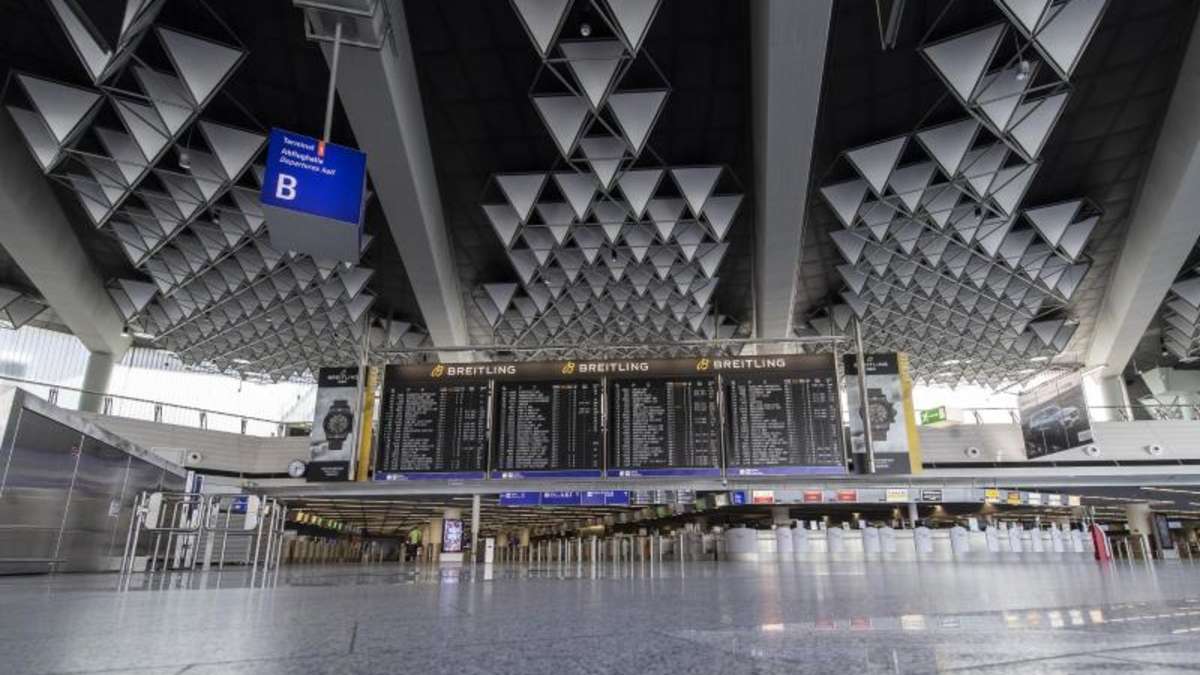 Brussels and Berlin disagree on vouchers for travel cancellation 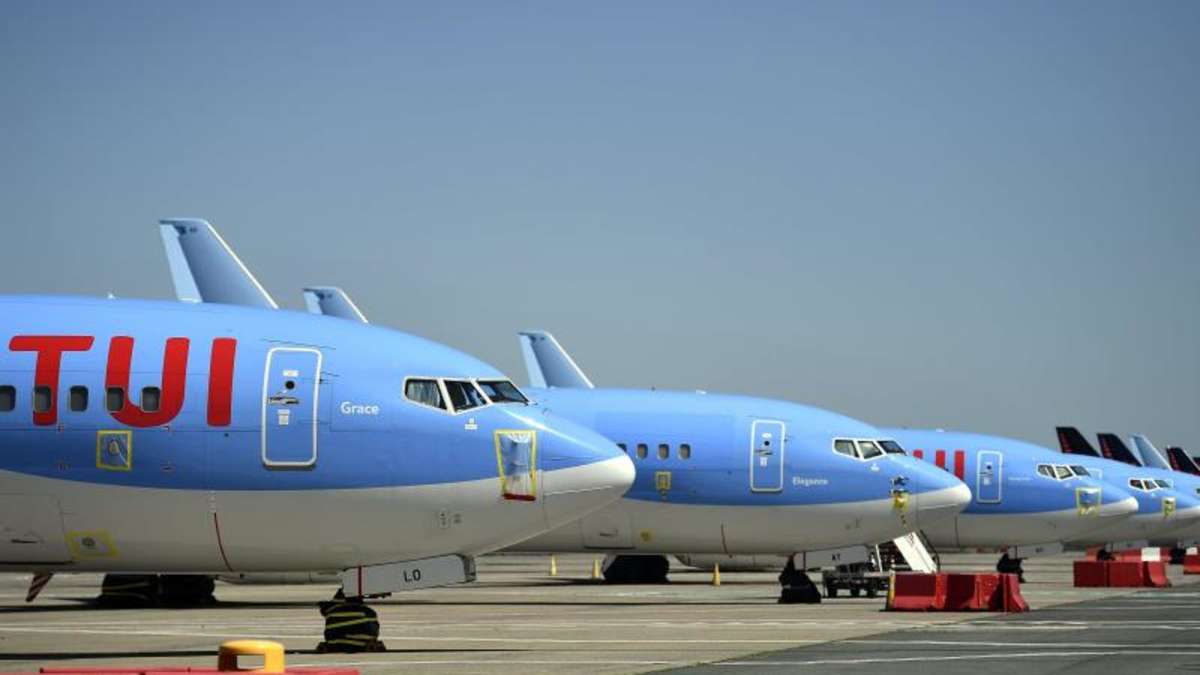 Tui wants to fly to Mallorca again in June 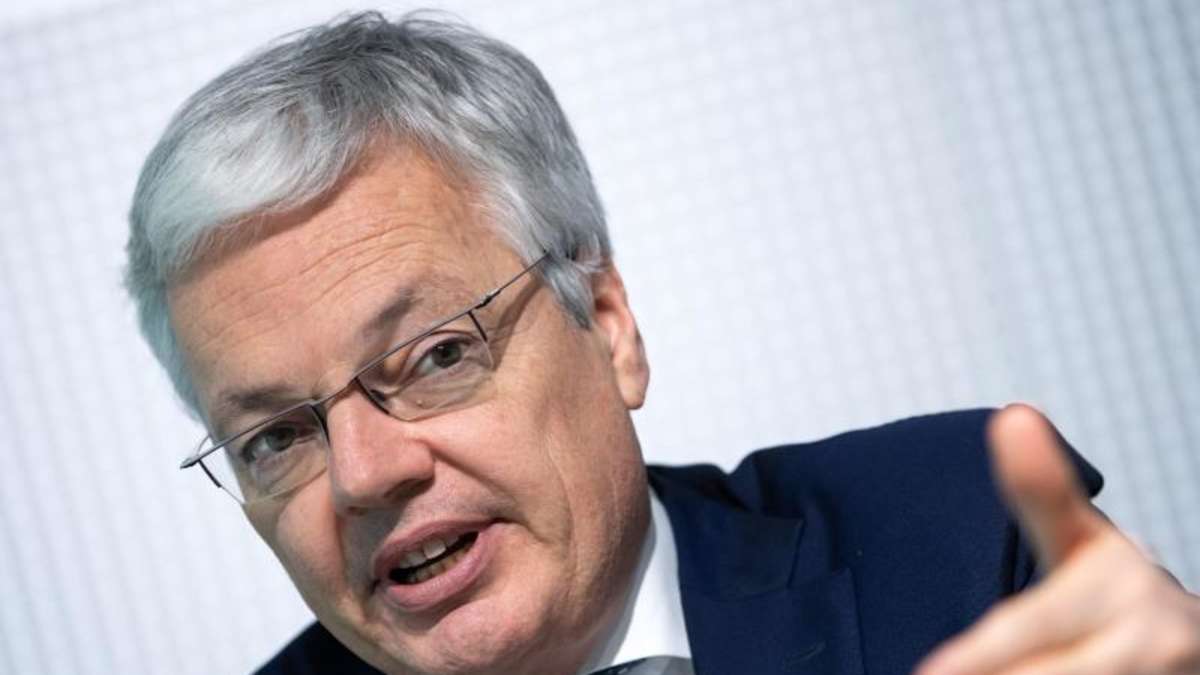