Hama-Sana The Hama Fire Brigade continues to put out a major fire that broke out in agricultural lands in the town of Latamna in the Hama countryside. 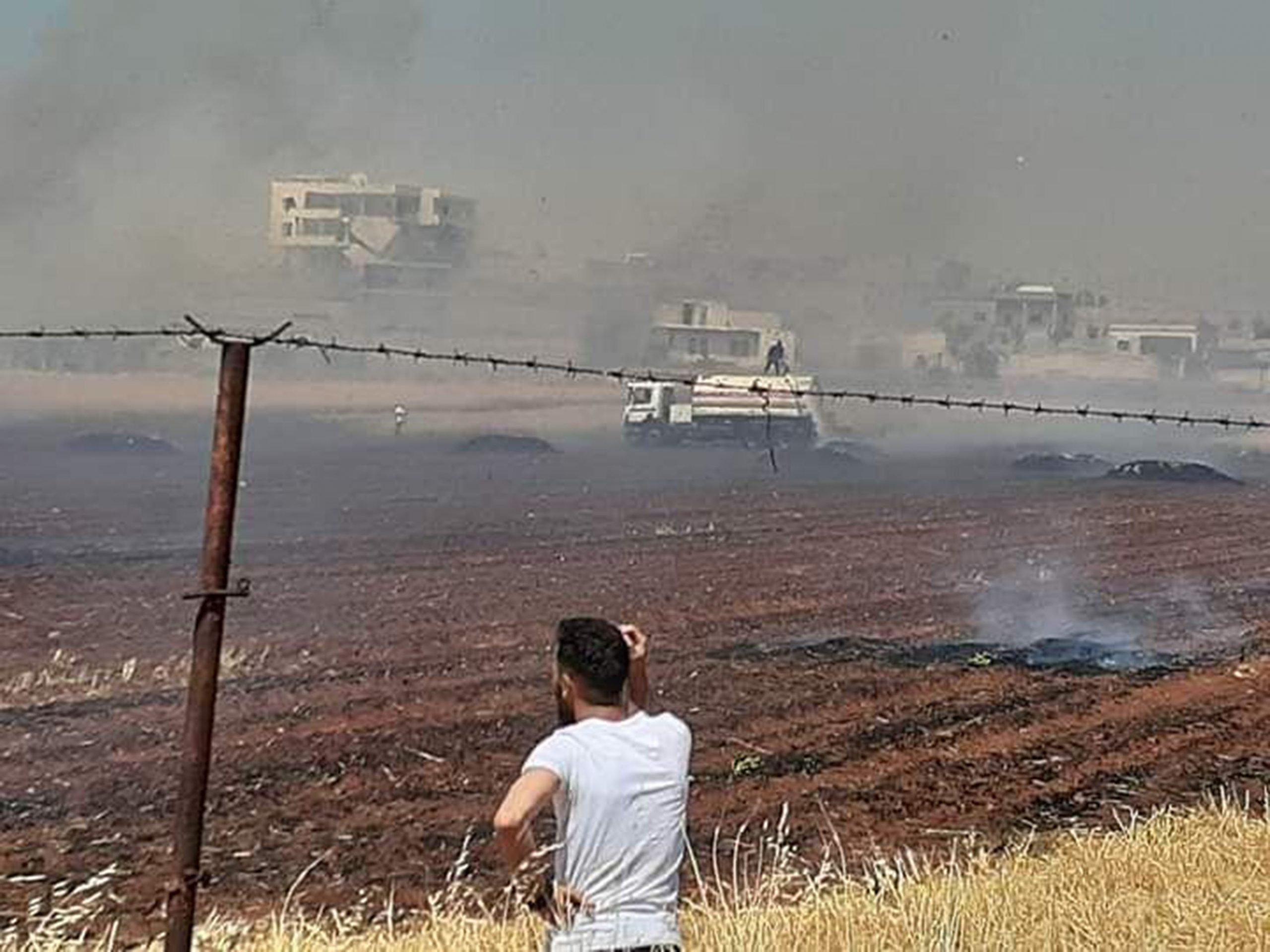 The Hama Fire Brigade continues to put out a major fire that broke out in agricultural lands in the town of Latamna in Hama countryside, affecting hundreds of dunums.

The commander of the Hama Fire Brigade, Colonel Thaer Hassan, told a SANA reporter that the elements of the fire brigade are supported by eight mechanisms belonging to the fire brigade and the Directorate of Agriculture continues to cut the lines of fire and separate the flames to prevent the spread of the fire, but the wind speed and the dry air help extend the fire horizontally in the agricultural lands.

Hassan pointed out that the fires also resulted in the explosion of 180 mines left by the terrorist organization Al-Nusra Front in the liberated area surrounding the Tatamina, explaining that the spread of mines impedes the movement of tanks and mechanisms and the movement of firefighters that make every effort to put out the fire. 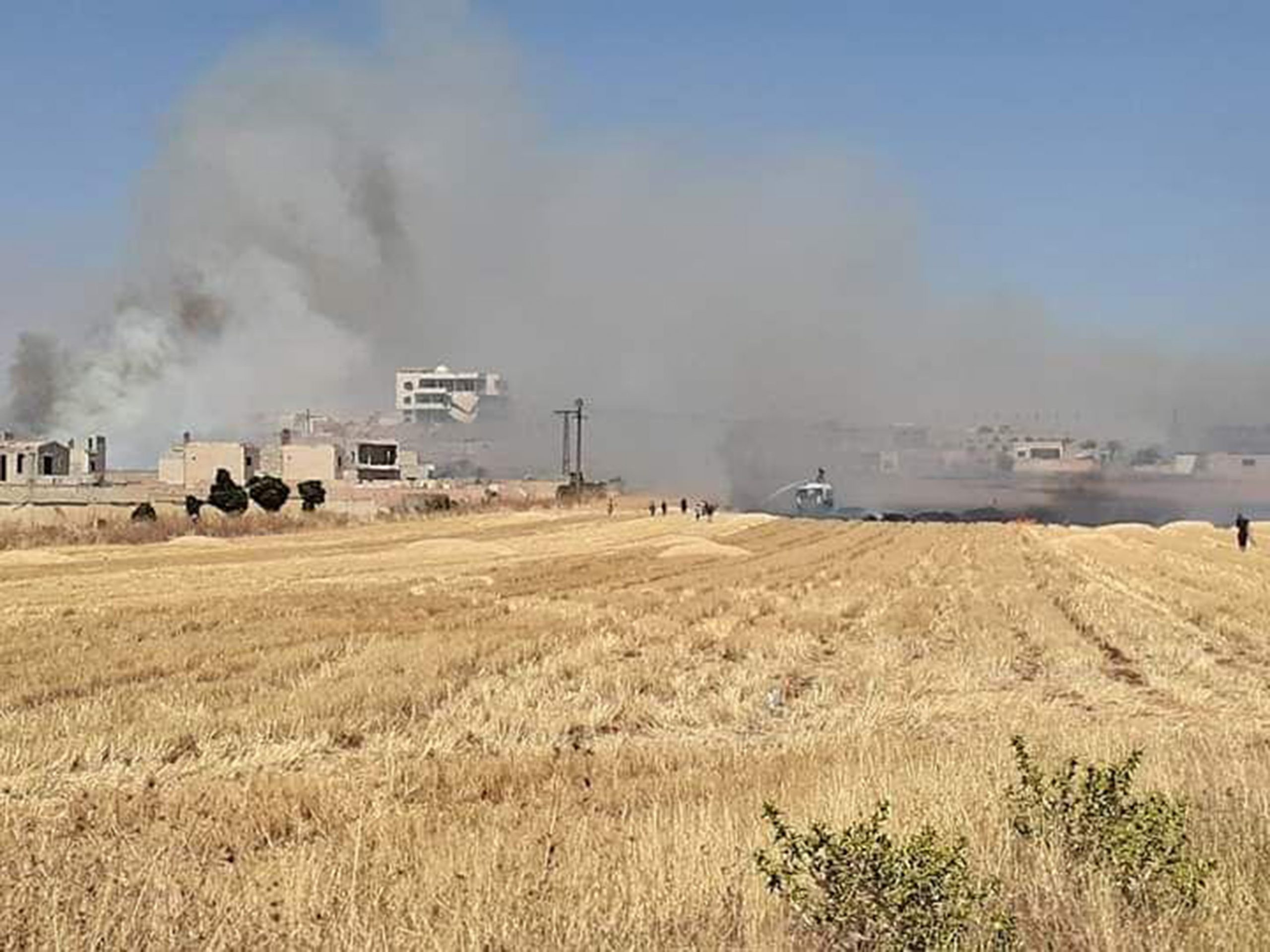 A fire broke out in the forest of the village of Bireh Al-Jard in the countryside of Hama, and firefighting teams are working to surround it 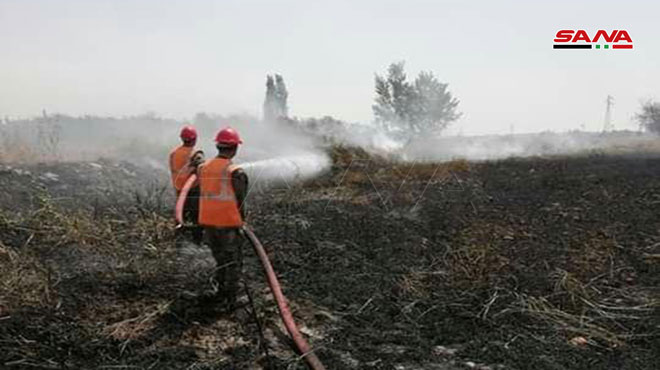 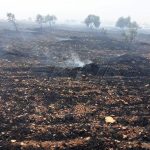 Hama .. put out a fire that broke out in the village of Safawi in a peaceful area 24 hours after its outbreak ... the Al-Jarid beer fire is expanding and support from other provinces is required 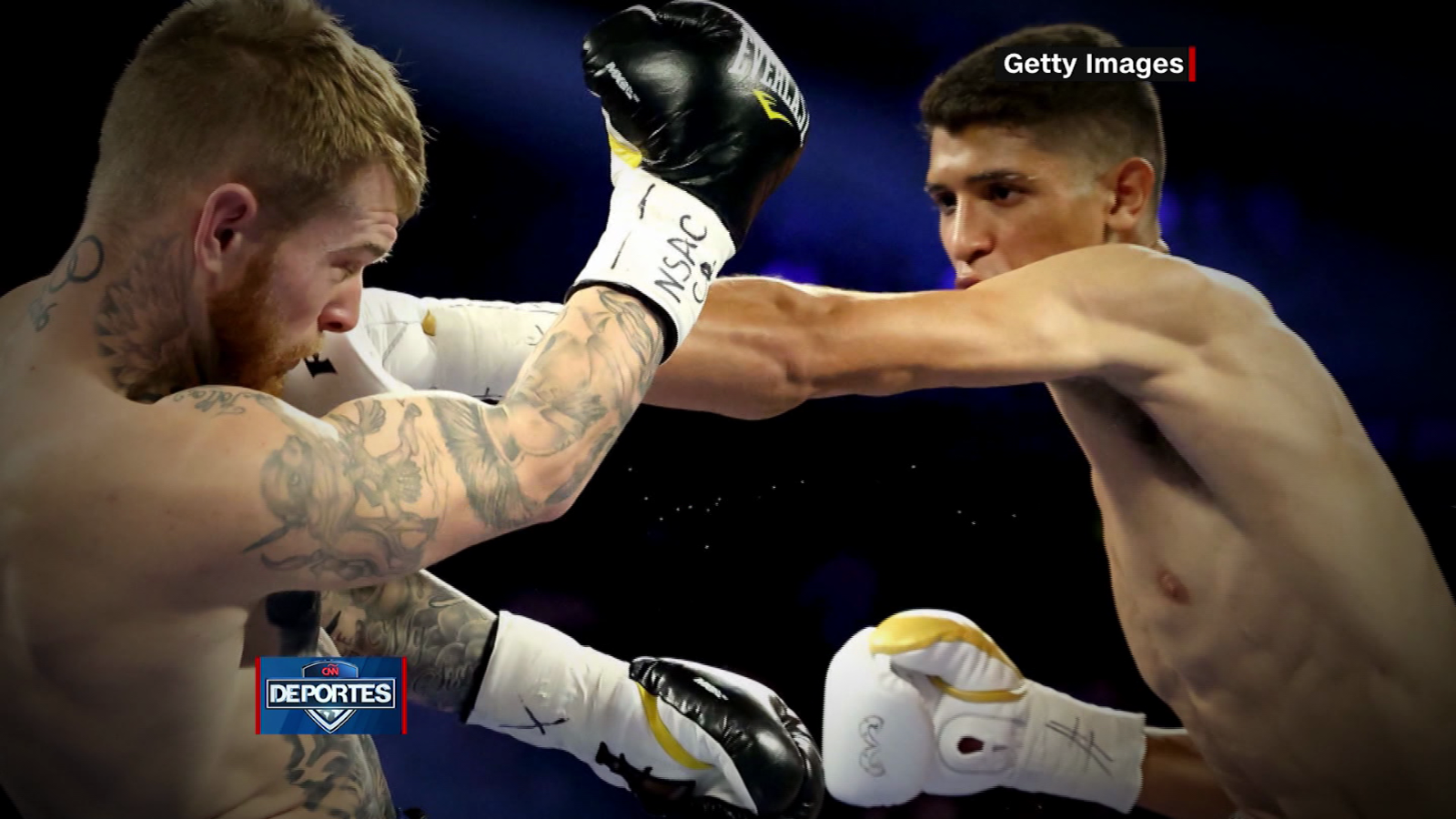 Rock U Support: personalized playlists for all athletes 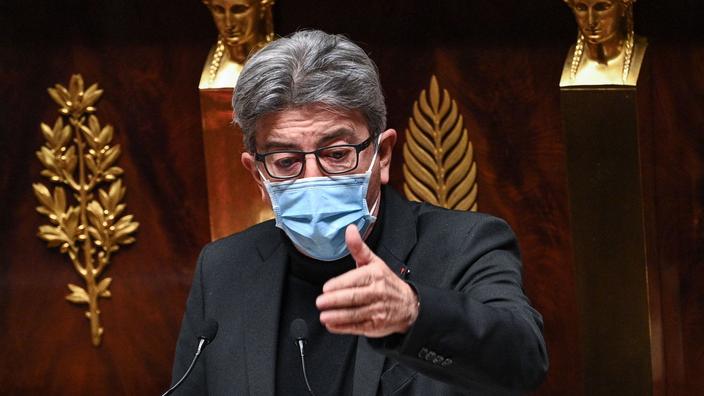 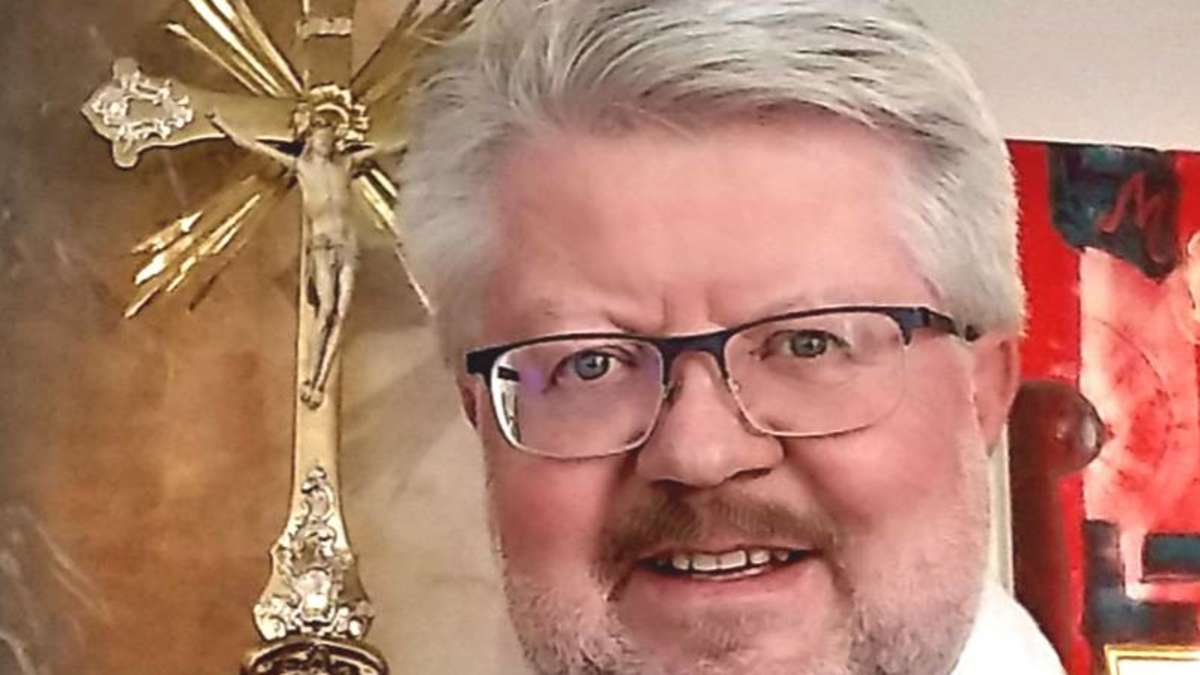 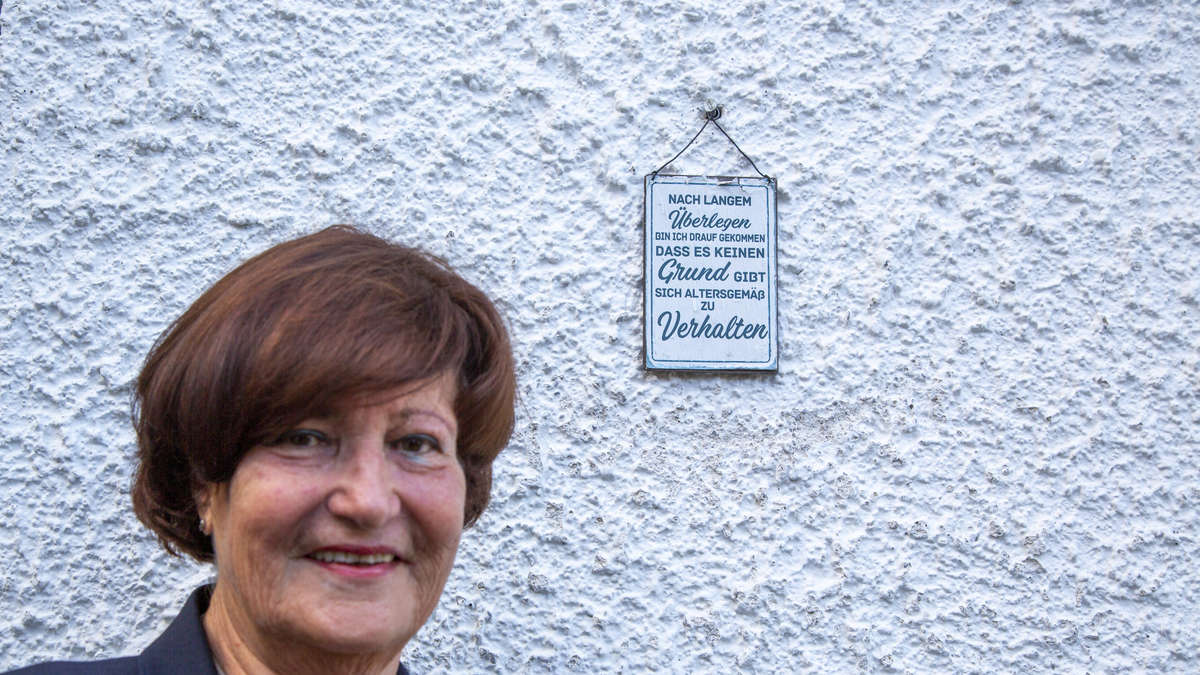 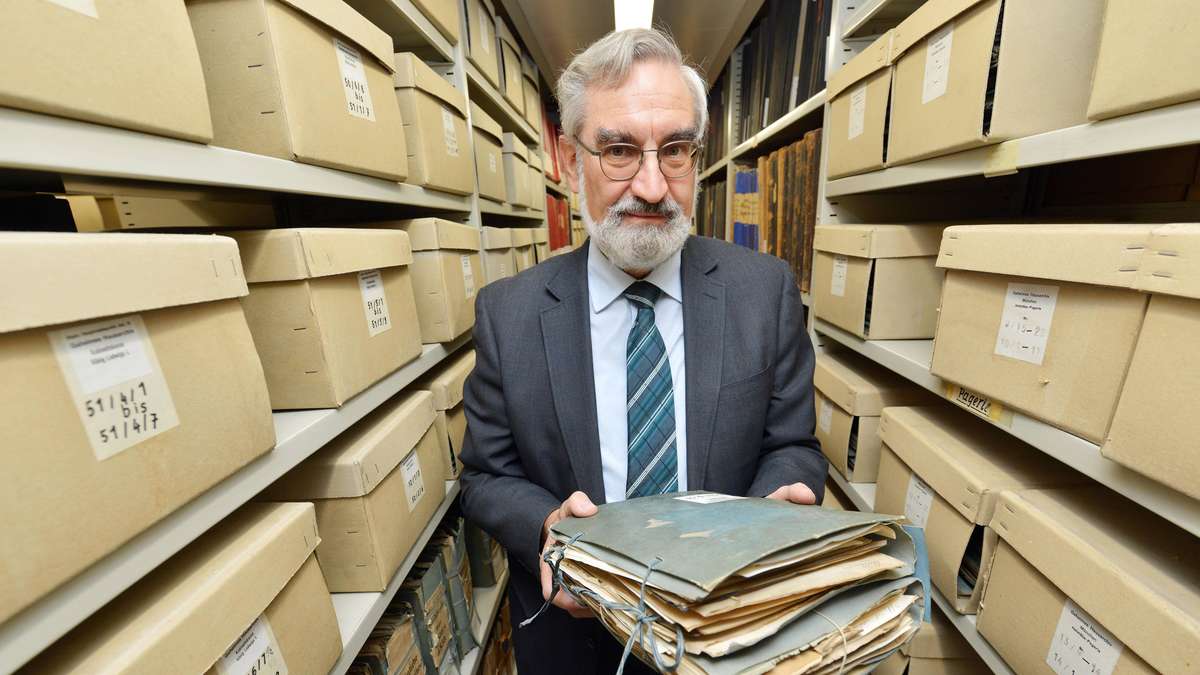 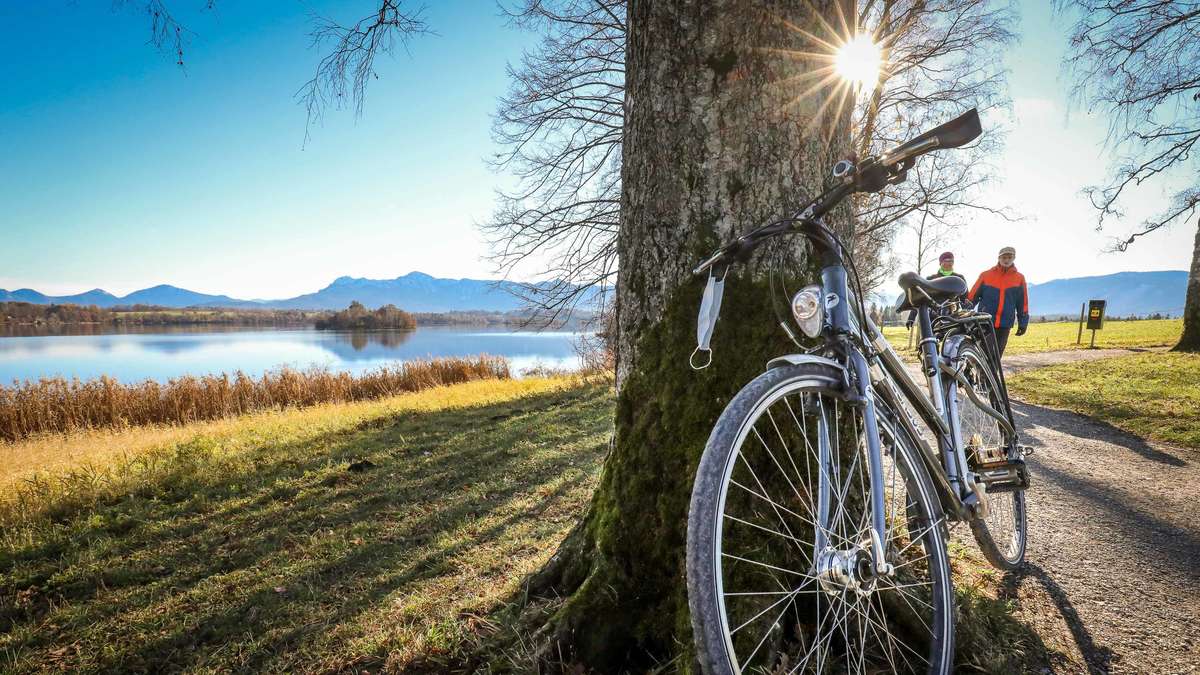 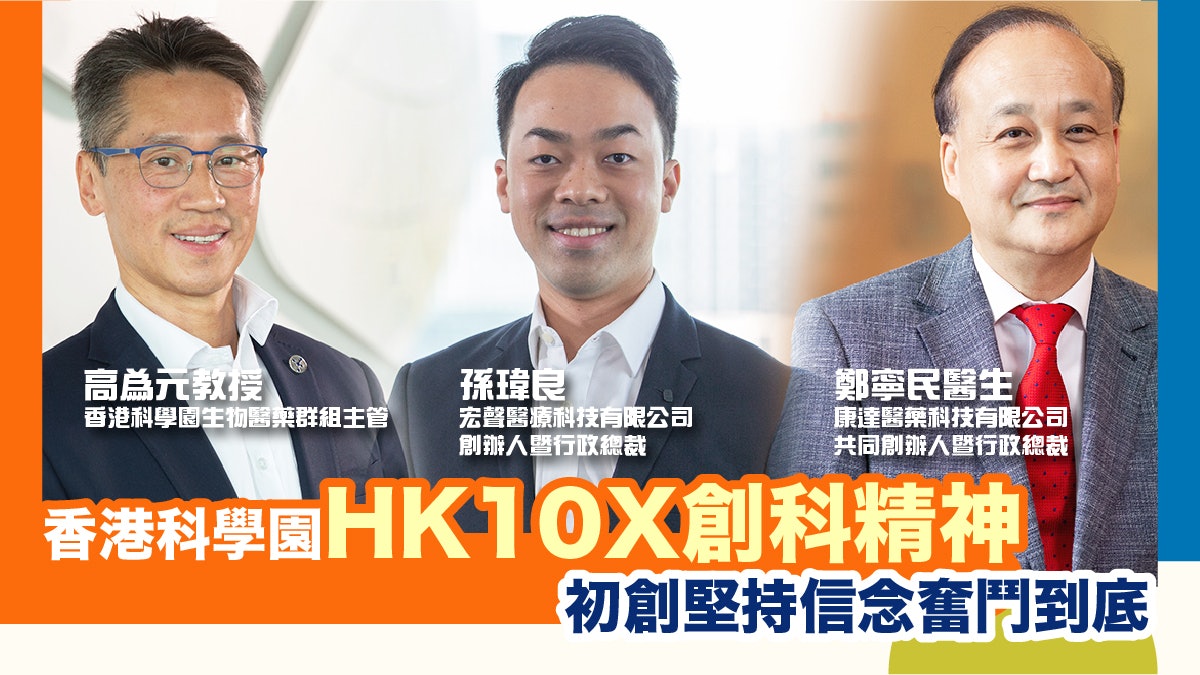