Babacan: The chances of the Erdogan regime remaining until the next elections are weak 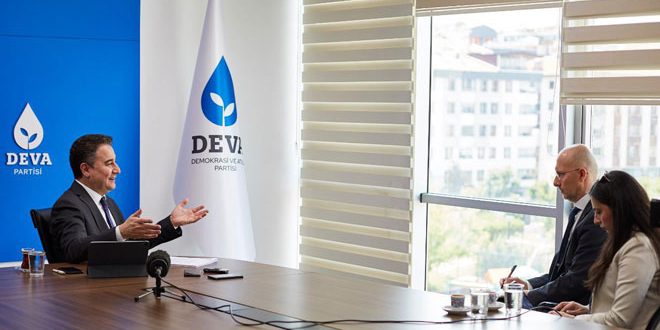 Ali Babacan, head of the Turkish Democracy and Progress Party (Deva), affirmed that the Turkish regime led by Recep Tayyip Erdogan is dealing with it above the law and the constitution, suggesting that it will not remain in power until the next elections.

The Turkish newspaper Zaman quoted Babacan as saying in statements today that "the chances of Erdogan's regime remaining in power until the elections in 2023 are weak," indicating that early elections may take place in 2021 or 2022 at the latest.

"The difference between the Justice and Development Party and his party is respect for the law," added Babacan, who defected from the ruling Justice and Development Party nearly a year ago and joined the ranks of the opposition, pointing out that freedom of expression and the press are important to him as well and indicating that his party continues to strengthen its ranks. As soon as possible to prepare in the event of any early elections.

On the attempts of the Justice and Development Party and its ally, the National Movement Party to amend the legal laws of political parties and elections to block the progress of the Deva party, Babacan clarified that his party, which was founded three months ago, became the Turkish street’s talk, indicating that the Justice and Development Party no longer had the self-confidence and the old municipalities such as Istanbul, Ankara, Antalya and others in the last elections will also lose if elections are held today.

Opinion polls conducted by several centers in Turkey recently showed the decline in the popularity of Erdogan and his party because of his failed internal and external policies, especially the way he dealt with the spread of the Corona virus, which led to the overall economic recession in the country.

Babacan: The chances of the Erdogan regime remaining until the next elections are weak Babacan: Erdogan has put an end to democracy in Turkey Turkish politician: The historical budget deficit is due to Erdogan's wrong policies 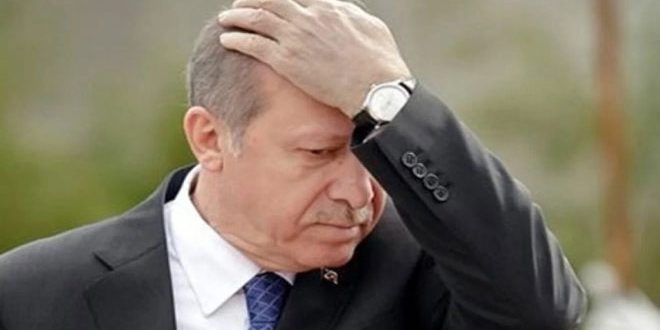 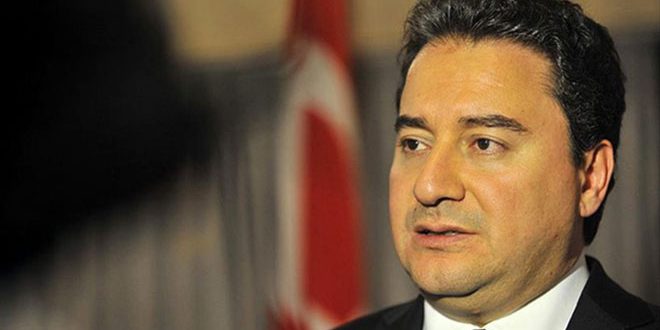 Babacan: The discovery of more than 7 thousand fake accounts on Twitter supporting Erdogan is not appropriate for Turkey's standing 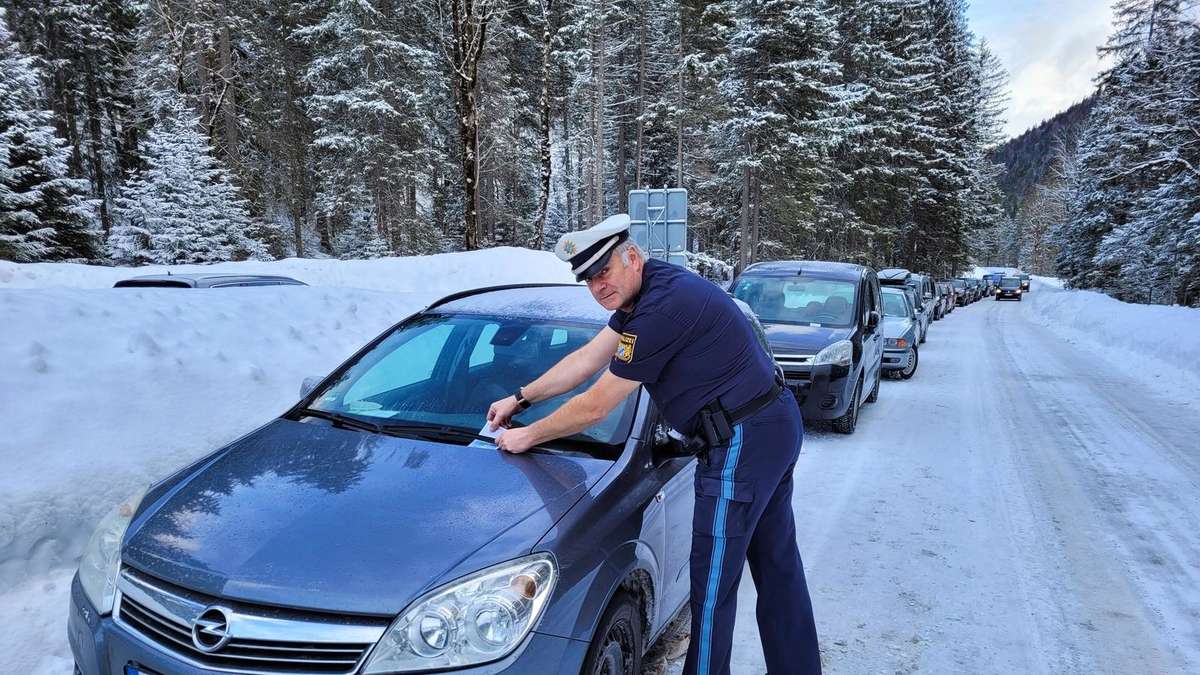 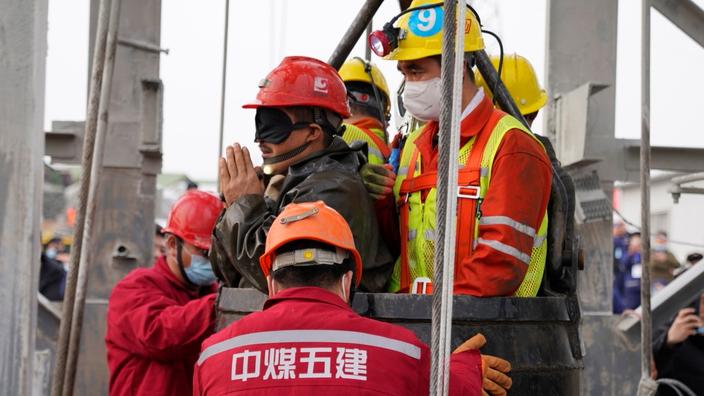 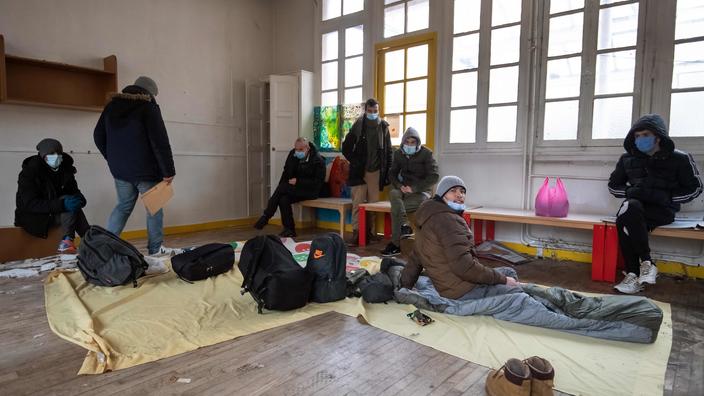 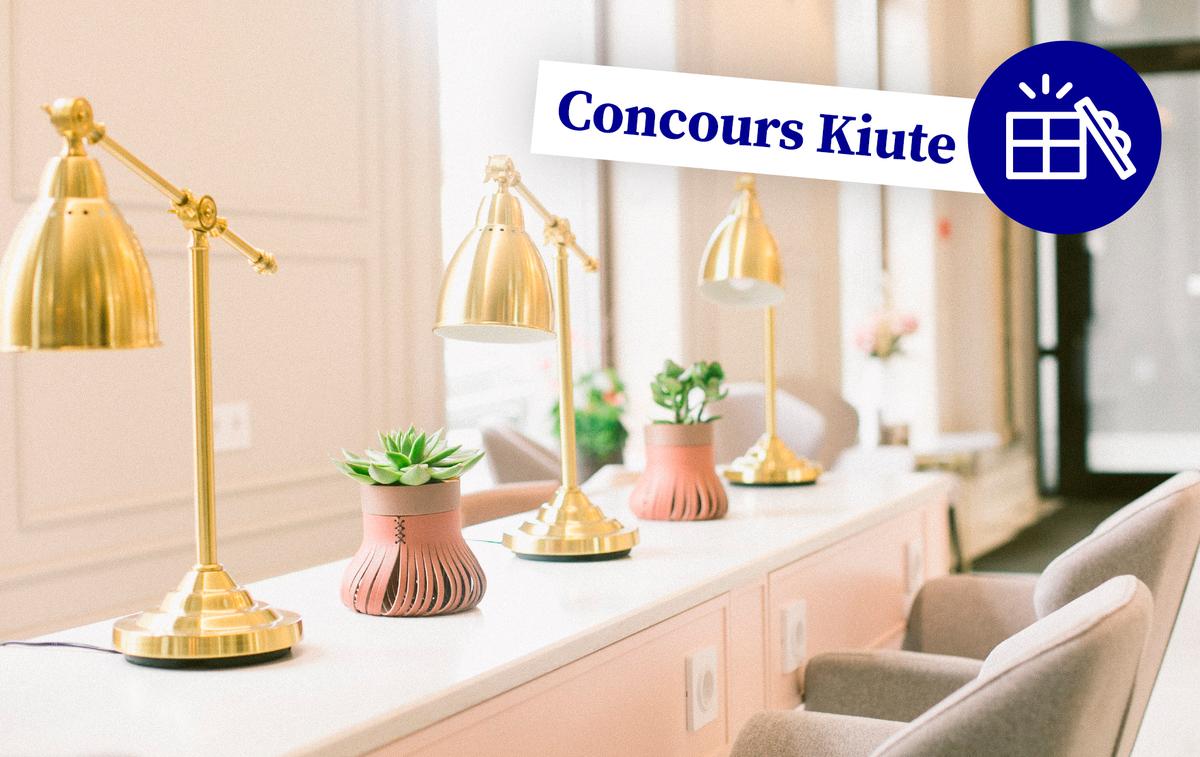 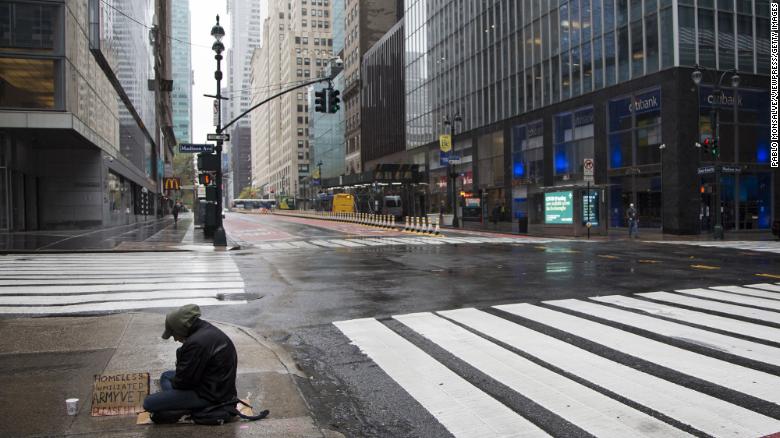 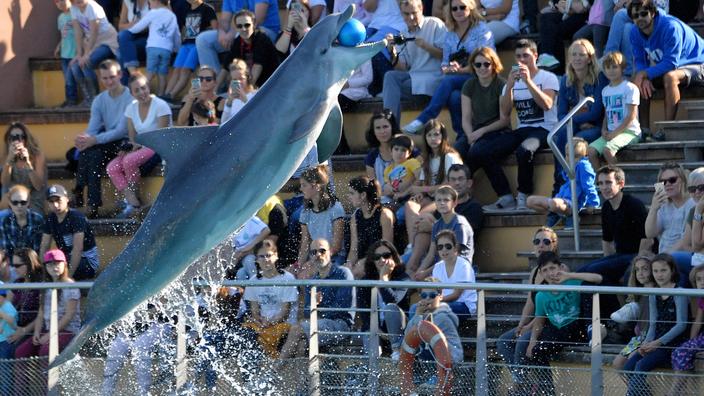 73 additional cases were diagnosed with more than half of the sourceless source of Chinese medicine in Tianyue Plaza, Shaukeiwan
2021-01-25T09:31:58.634Z 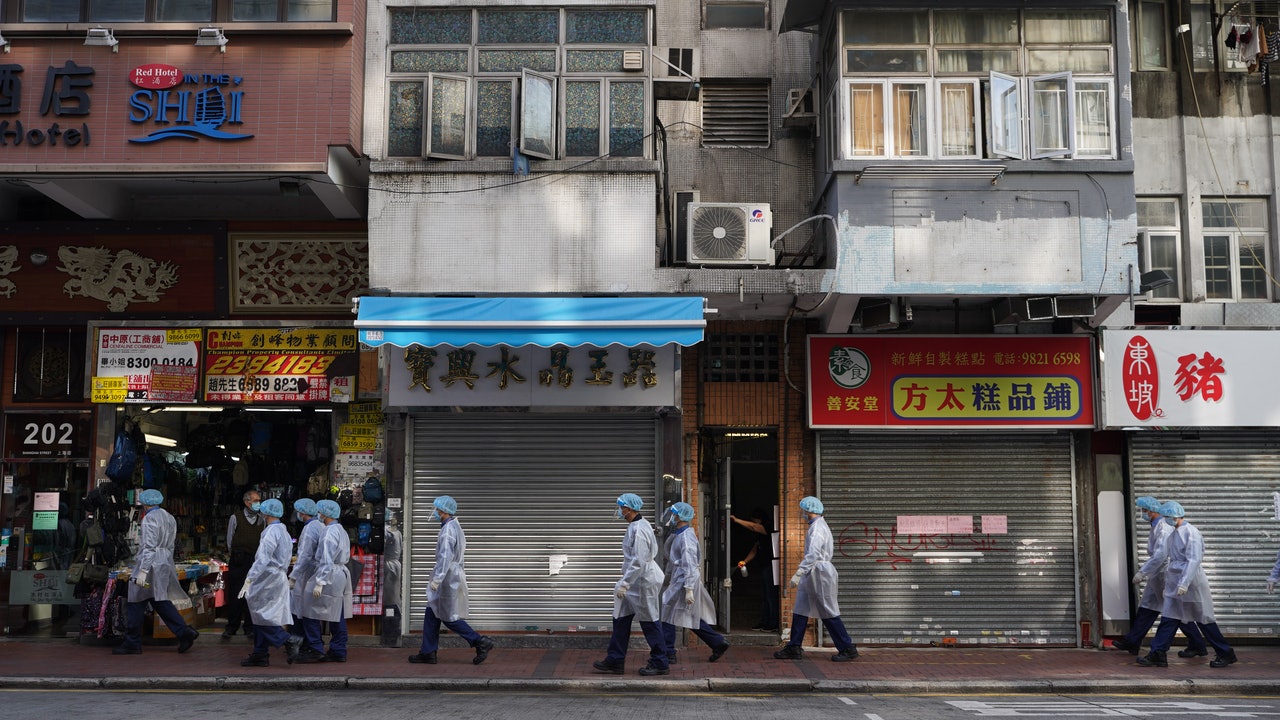 The government has promised to preserve the old tree in the Shek Tsai Ling Garden on the original site, and the tree canopy ring team promotes the arrest
2021-01-25T09:31:53.115Z 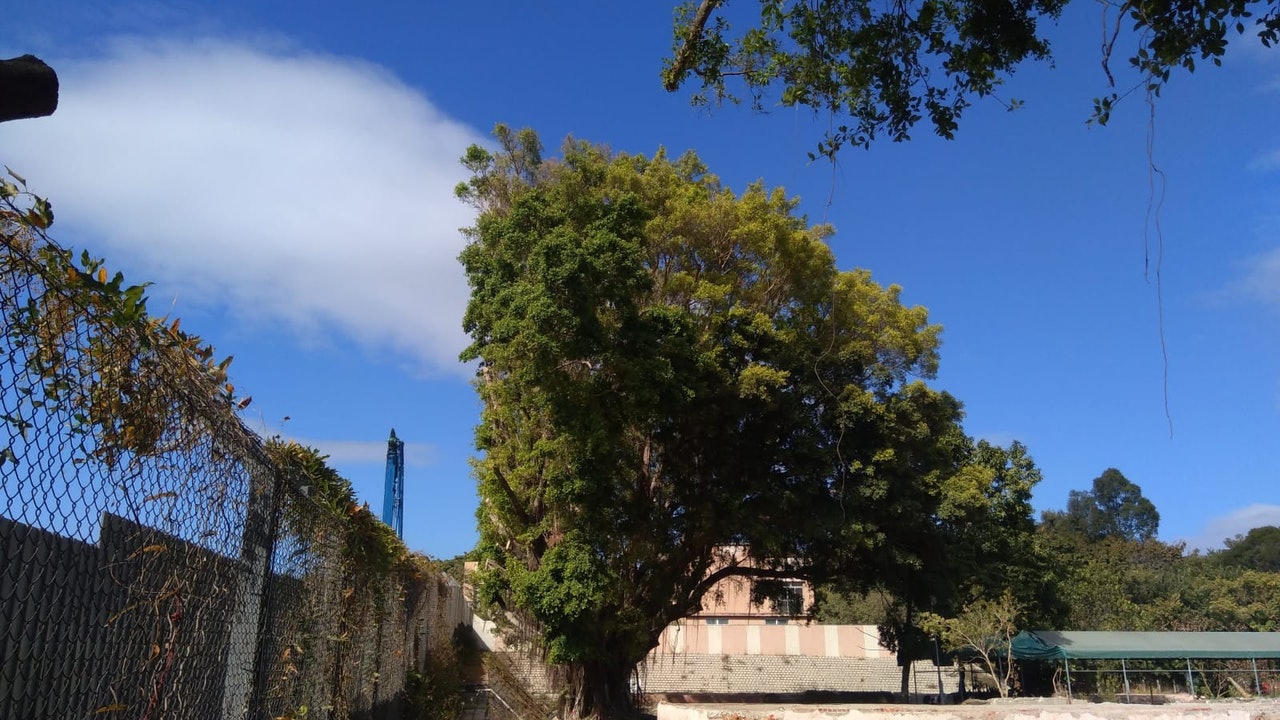 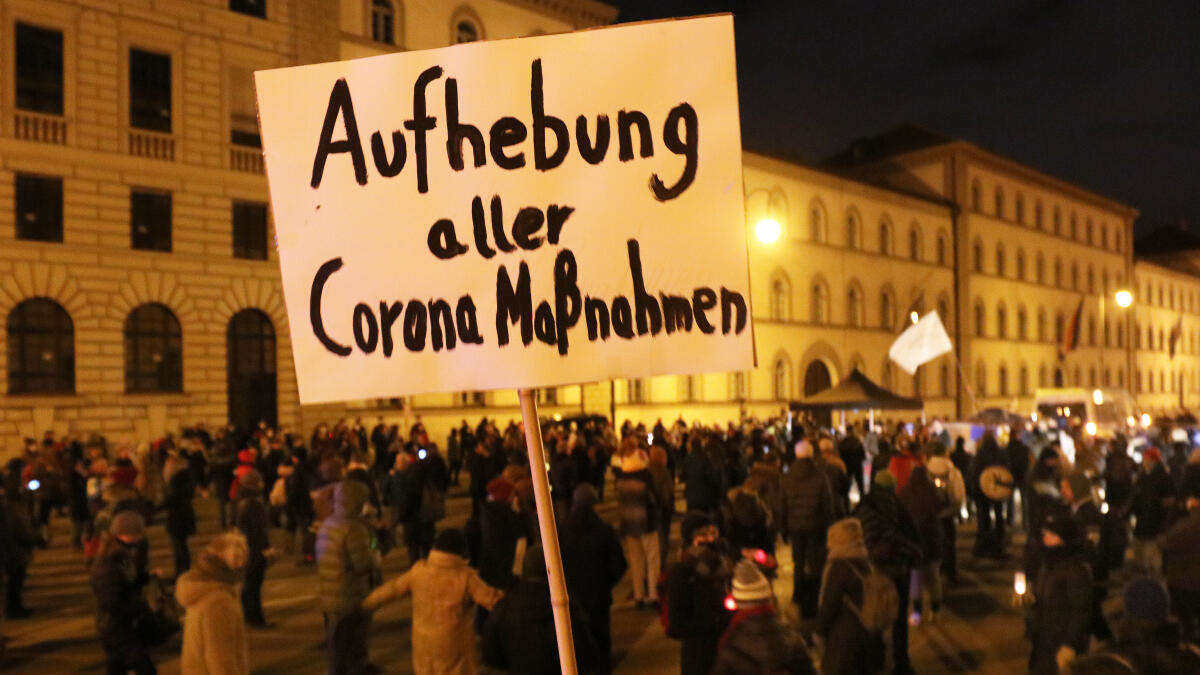