The malaise of school principals fanned by the coronavirus crisis

They say they are “tired” of being torn between government directives, health protocol and pressure from parents. 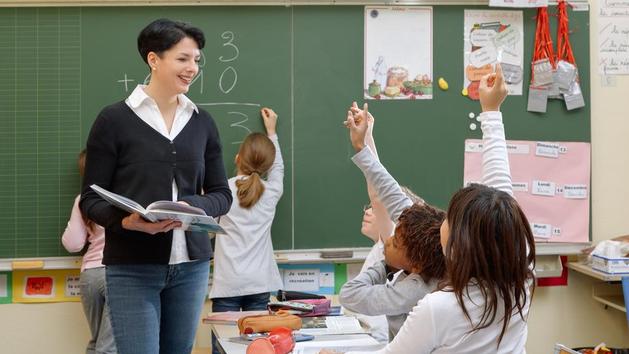 “As of Monday, I took my measuring tape out of the drawer again. And I went around my ten classrooms. ” For the third time since the start of the health crisis, Olivier Flipo, school director at Cergy in the Val-d'Oise, must completely revise his copy. His establishment is preparing to find its 259 students on Monday, some of whom have not returned to school since the evening of March 13. "It's a real relief for the whole teaching team to find them, you know," he emphasizes. In the meantime, he is again faced with an insoluble problem. How to welcome all the children enrolled in his school and respect the health protocol to the letter, decreed by the Ministry of National Education? He only has a few days left to solve the equation.“I optimized every single square meter. In all, I can bring in 20 to 22 students per class. That's 175 students, or only 65% ​​of the enrollment. And again, I am fortunate not to have only double tables like some. Without taking into account the two teachers who, vulnerable to the Covid-19, will not be able to resume lessons on the orders of their doctor, ” explains the delegate SE-Unsa.

The health crisis has put school principals to the test. Fatigue has accumulated in recent months, some are creaking nervously. “Only in my immediate entourage, two directors were arrested. They could not bear the pressure that weighed on their shoulders, ” says Karim Bacha, school director at Île Saint-Denis, in the Snuipp-FSU. “I even have the case of a director who refused to obey her inspector. It's new, ” adds Olivier Flipo. Such a situation alarms the unions. “I am a school principal myself, I can see it in the field. There is a lot of fatigue and weariness at the moment, ” worries Laurent Hoefman, president of the National Schools Union (SNE). Francette Popineau, spokesperson for Snuipp-FSU, confirms: "There is a real concern about the state of psychological and physical exhaustion of school directors." "They still wet the shirt, organizing the school at a distance, taking care of priority children and the gradual return of the other students," she recalls. The opinion is also shared at SE-Unsa: "the most worrying is the feedback from certain directors who, despite 15 or 20 years of experience, are today at the end of their rope."

This allotted week to prepare for this "back to school" leaves a bitter taste. Especially since the new health protocol was not revealed until Wednesday evening, although the Minister of National Education, Jean-Michel Blanquer, left some latitude to allow the return of all students. "Sometimes, we will have to have a little less than a meter," he conceded. “That leaves me just four days to set it up, including the weekend, when it would normally take me a week or two to do it. Knowing that there are already students in the establishment ” , notes Olivier Flipo who no longer counts the hours spent in the establishment. Relations with the parents of pupils could also be turbulent. “In some places, the tone has risen. And when the national education inspector landed, it was the director who got hit on the fingers, ” says Karim Bacha. The task was all the more complicated since the town halls did not all play the game of deconfinement. "We must respond urgently to the legitimate expectations of families, take into account the health constraints of the government and reconcile them with the sometimes contradictory imperatives of municipalities" , summarizes David Dhersin, school director in Pas-de-Calais and SNE delegate.

Read also: Suicide in Pantin: the loneliness of school principals

The discomfort is deeper. The suicide of a school director in her establishment in Pantin had already reminded us of this at the start of the school year. Christine Renon, 58, had explained in a letter his gesture because of his "exhaustion" , his "loneliness" in office. The rue de Grenelle had in the process launched a broad consultation with school principals. "Overwork" , "time consuming" , "stress, fatigue" , "lack of time" ... At the time, a deep malaise appeared in some of their responses. "Over the past ten years, the profession has become more complex with more and more administrative tasks to accomplish," said Audrey Lalanne, national delegate of SE-Unsa. Randomly of the calendar, a bill of the deputy LREM Cécile Rilhac must be debated next Monday in the National Assembly. The text proposes, among other things, the creation of a “functional job” - temporary secondment to a managerial position in the public service. The question divides the unions. The Snuipp-FSU, majority in the first degree, is rather reserved: "It was not at all what emerged from the consultation organized by the ministry," said Francette Popineau.

Without rapid improvements, the health crisis risks thwarting the vocations. “The departmental movement fell at the start of the week. There are even vacancies for directors with full discharges , ” worries Olivier Flipo.

School principals get extra days off 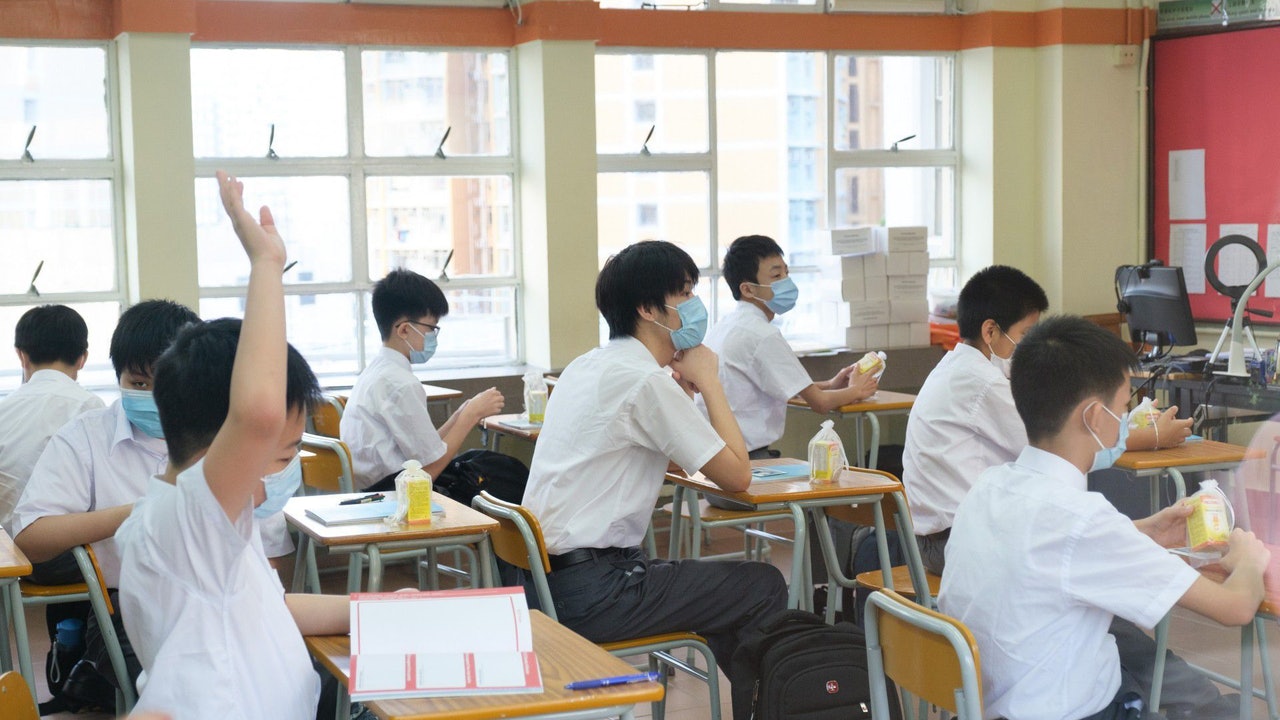 Resumption of classes｜Survey by the Principals' Association of Secondary Schools: 9 schools plan to conduct a full face-to-face inspection every two weeks and maintain 1/3 back 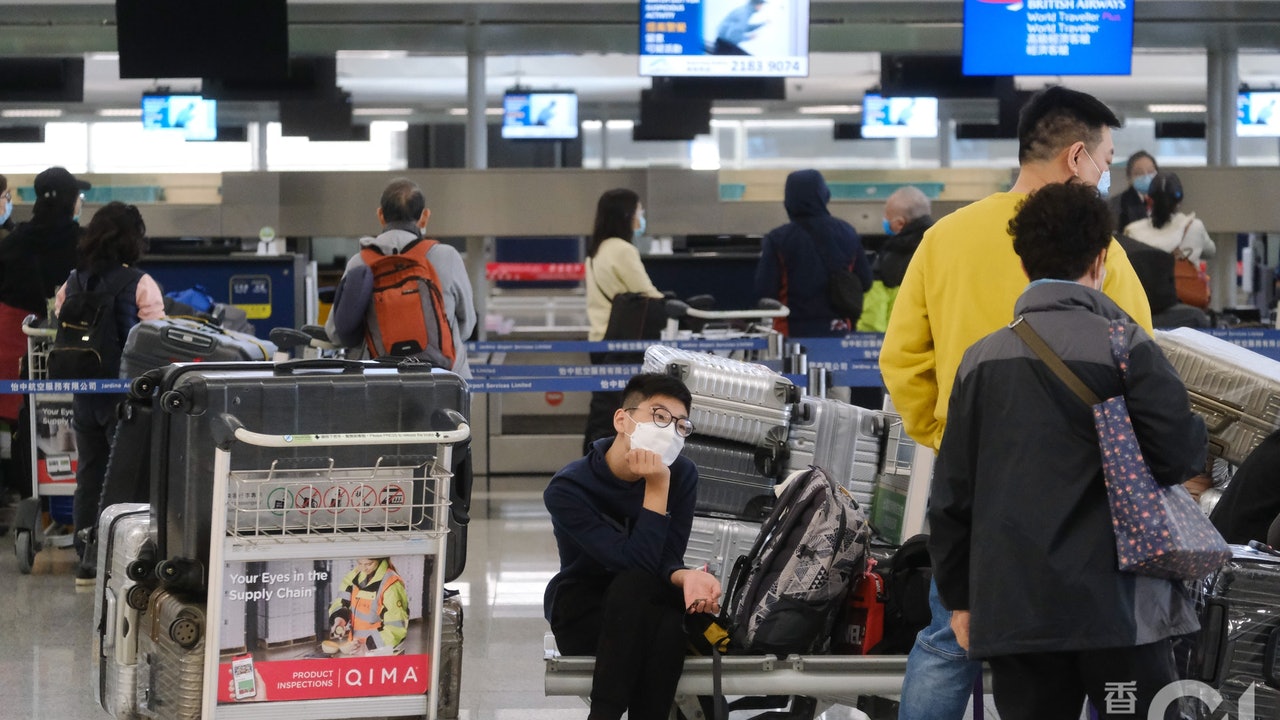 Corona: Only one in four school principals is still "very happy" to go to work 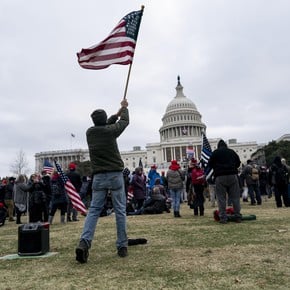 Angela Merkel, 'angry and sad', blamed Donald Trump for the riots in Washington Understanding of early vacation - but emergency care is a must Belgium .. The number of infections and deaths from the Coronavirus continues to rise