The company could announce a change that has been rumored for a long time and that, although it would be gradual, could benefit both the company and users. But not necessarily in price ...

(CNN Business) - Apple may be preparing for a major update under the hood of its computers that could result in various changes for its users.

The company could announce a long-rumored change to its own chips for its line of Mac computers, rather than the Intel processors they currently use, at its annual World Developers Conference starting Monday, according to a report by Bloomberg.

ARM-based chips, which Apple makes in-house and already uses a version on iPhones and iPads, could hit the new iMacs and MacBooks by 2021. And while there is likely to be a period of transition, analysts say the measure could eventually generate great benefits for the company and its users.

"I think we are likely to see the change in stages," said Adwait Mardikar, an analyst at technology research firm Canalys. "We could see the move to Apple chips for Apple's MacBook line in 2021, but I think it will be quite a while before we see the entire Mac line with its own chips."

When that happens, the main changes Mac users will see include better battery life and sleeker devices. Apple's internal chips have a smaller architecture and are more efficient because they are designed for smartphones, according to David McQueen, director of research at ABI Research. ARM is the design of the processor developed by UK-based chipmaker Arm Holdings, which then licenses various technology manufacturers for their own use.

"Switching to ARM-based chips can provide efficiency and better battery life without sacrificing performance," said McQueen. "It can also help eliminate some size issues, possibly allowing Macs to get thinner, while also losing the need for fans," he added.

McQueen says having the same chips running on iPhones, iPads, and Macs would also facilitate standardization of the user experience across all three devices.

"It will allow all Apple devices to work together seamlessly," he said. "It should also make it much easier for developers to create applications that are capable of running on Apple devices."

There is another great potential benefit to using the same chips for iPhones and Macs, particularly with the growth of 5G networks.

"Although Apple has given no indication that it is seeking to do so, this change also opens doors for Apple to launch MacBooks with cellular connectivity capabilities," said Mardikar.

How Apple Will Benefit

For Apple, in-house production of processors will likely allow the company to offer better performance upgrades with each generation of devices because it will no longer be tied to Intel's upgrade cycle for new chips.

"They can also control their own product launch rate," said Jitesh Ubrani, research manager at IDC. "In the past, they really had to wait for Intel to launch new processors before they could upgrade the Mac line."

Switching to internal chips could also allow Apple to better integrate its supply chain and lower manufacturing costs. But unfortunately for consumers, it is unlikely to result in cheaper computers.

"I think Apple's primary use for change would be to offer a better product, not necessarily a cheaper product," Ubrani said. "You may see better value in some cases, but I don't think we will see cheap iMacs or MacBooks in the future."

While Apple is likely capable of handling the chip change and has been able to power high-performance devices like the iPad Pro, it could struggle to match the firepower of Intel chips in some of its more advanced computers, according to Mardikar.

"The real challenge for Apple will be its high-end computers: MacBook Pro, iMac Pro and Mac Pro," he said. "They run on high-performance CPUs like Intel Xeon chips, and it remains to be seen if Apple can offer processors that can match performance."

The company will also likely have to give developers plenty of time to adjust to the new configuration.

"At the end of the day, the change will not succeed if you don't have the apps, and consumers won't love it if they don't have access to their favorite apps," Ubrani said. "It's not that all developers can change immediately ... I guess they would have some sort of bridging solution ready until everyone is ready to do the transfer." 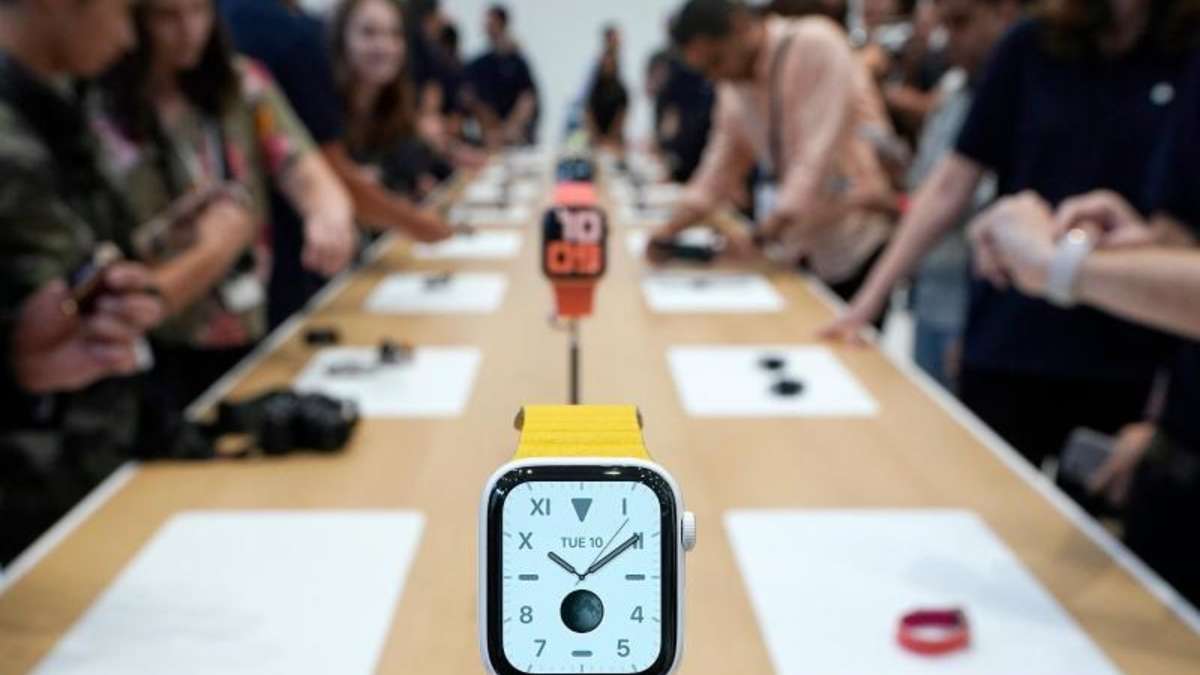 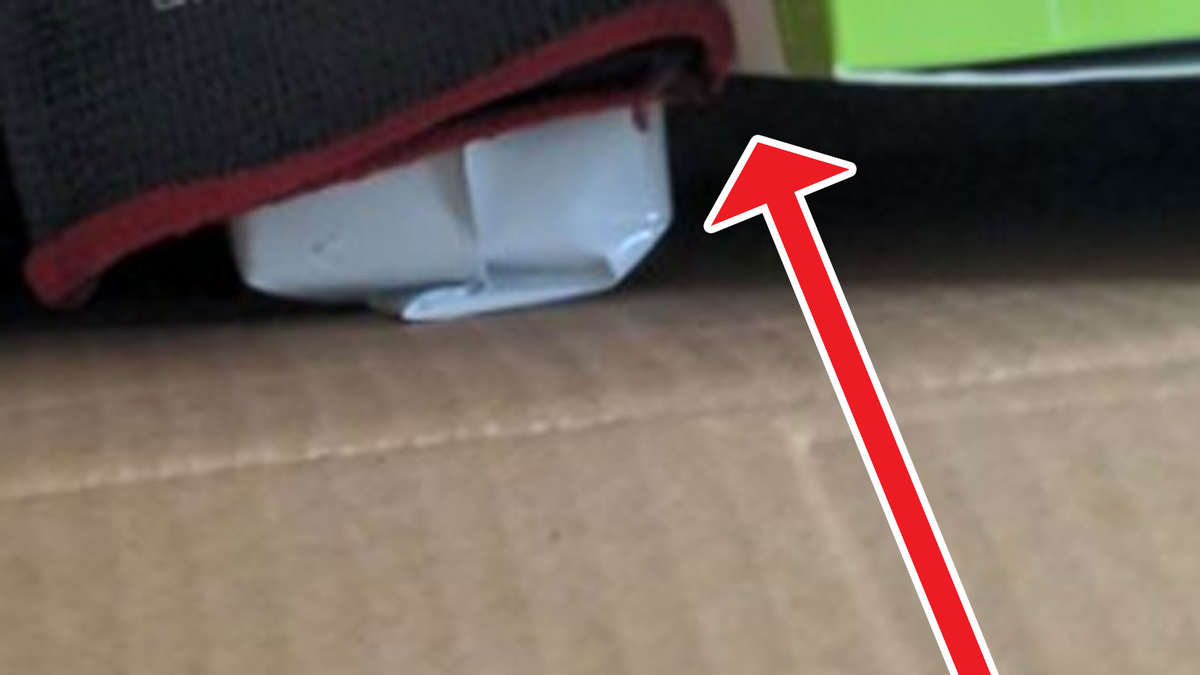 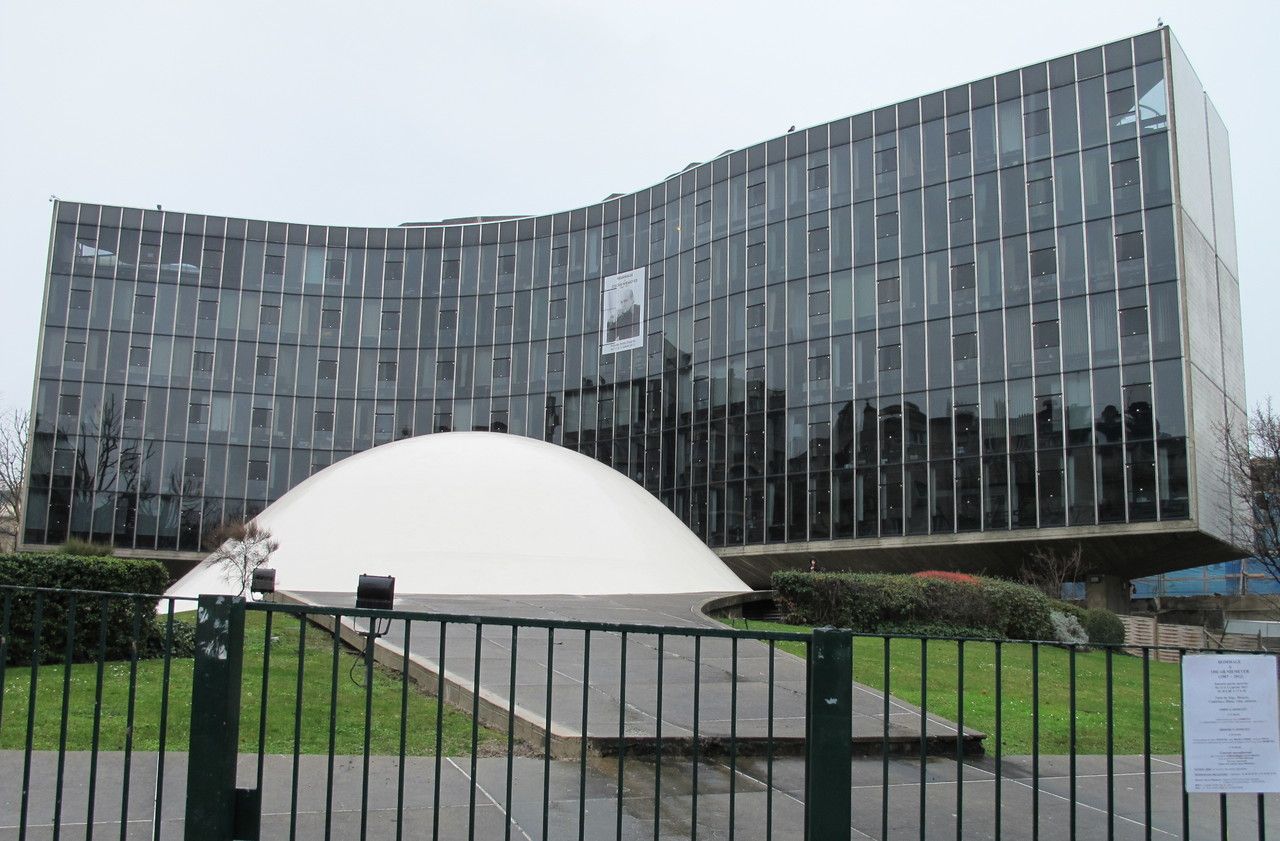 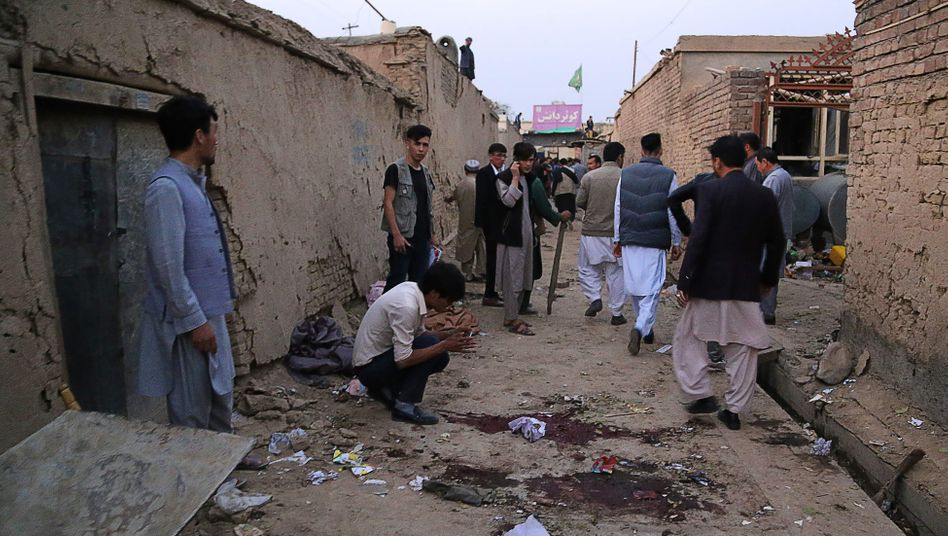 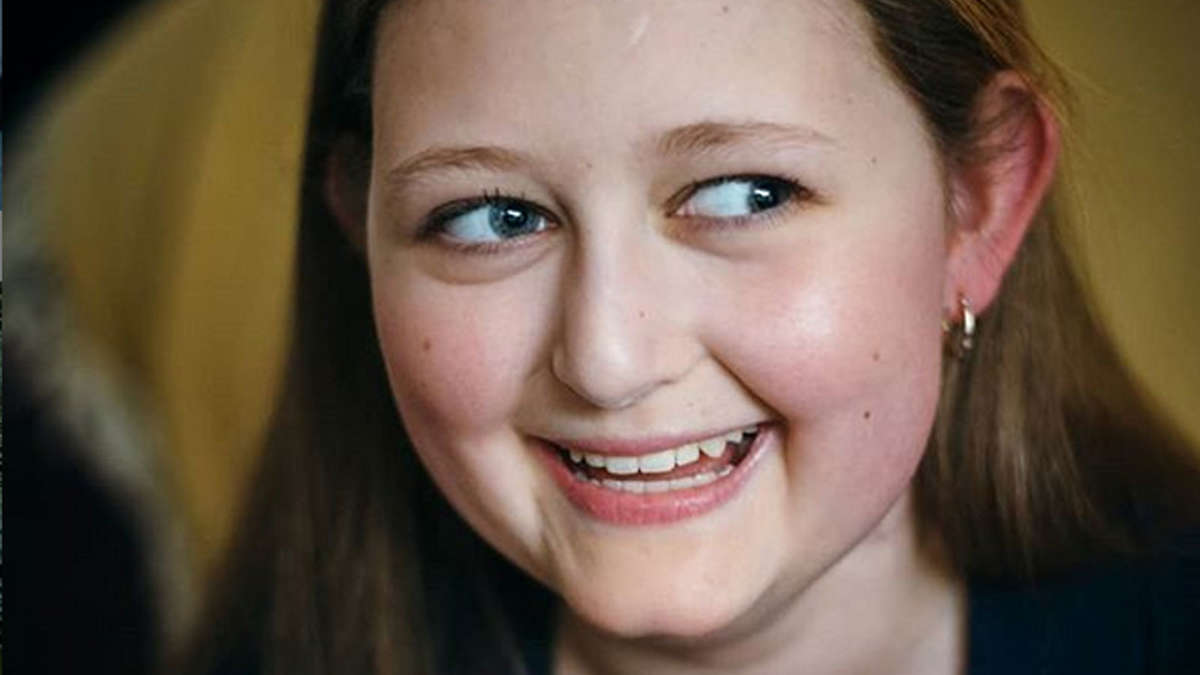 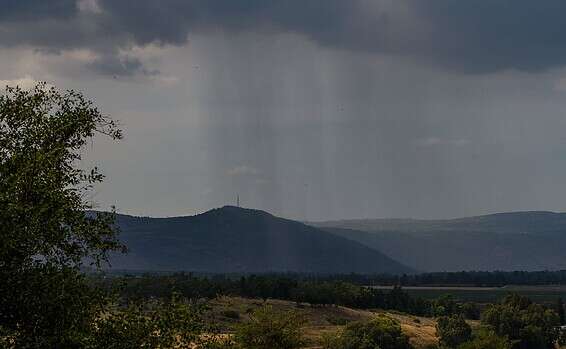 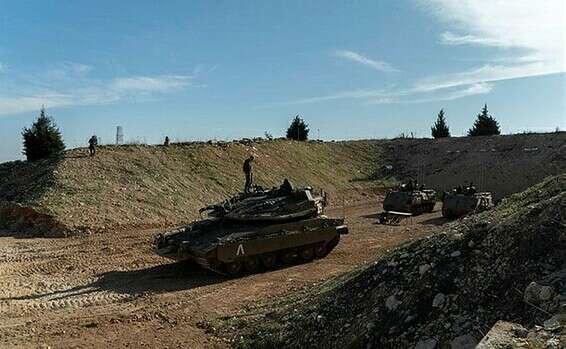 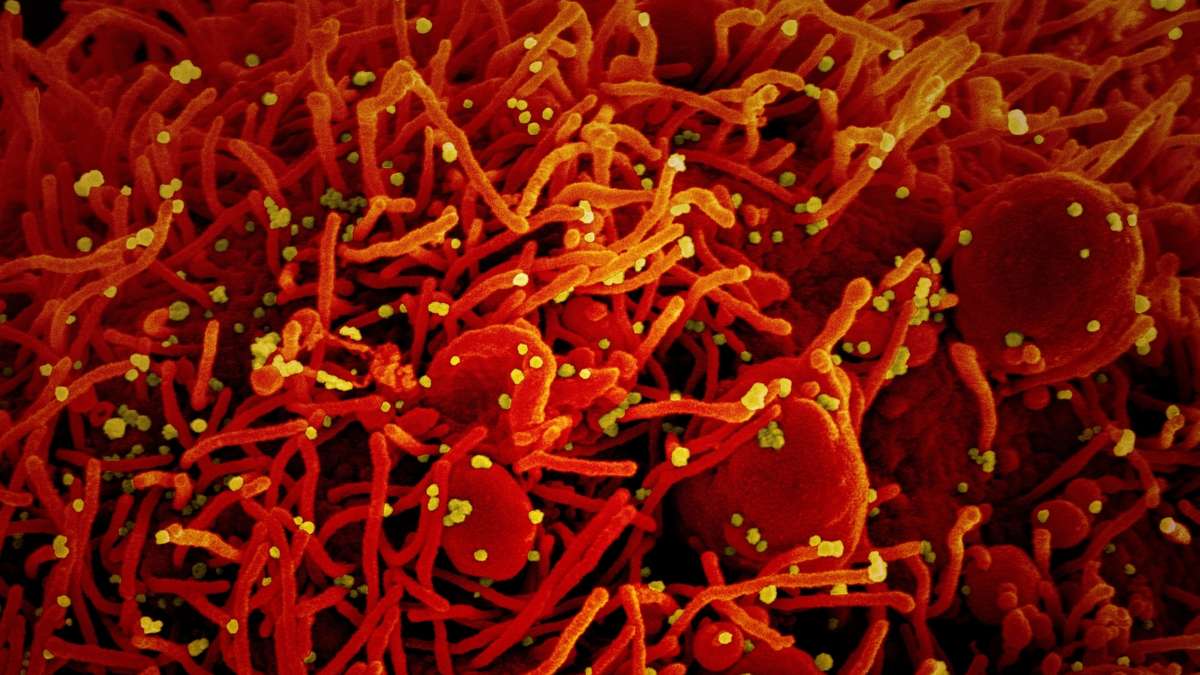 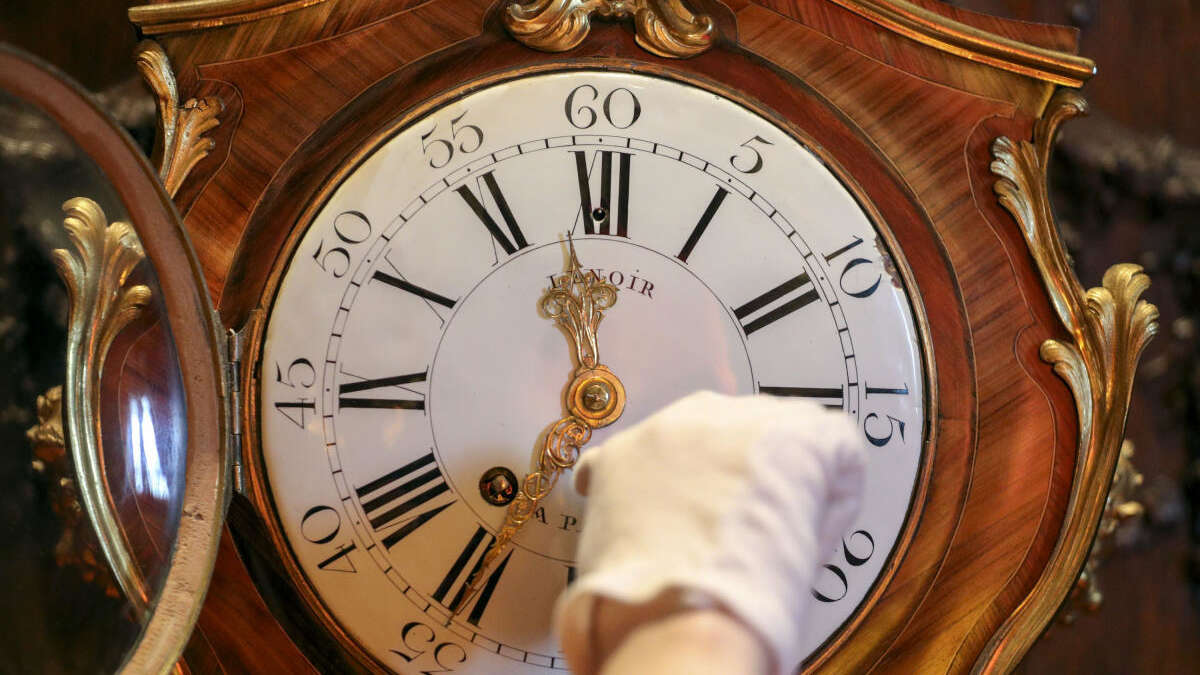 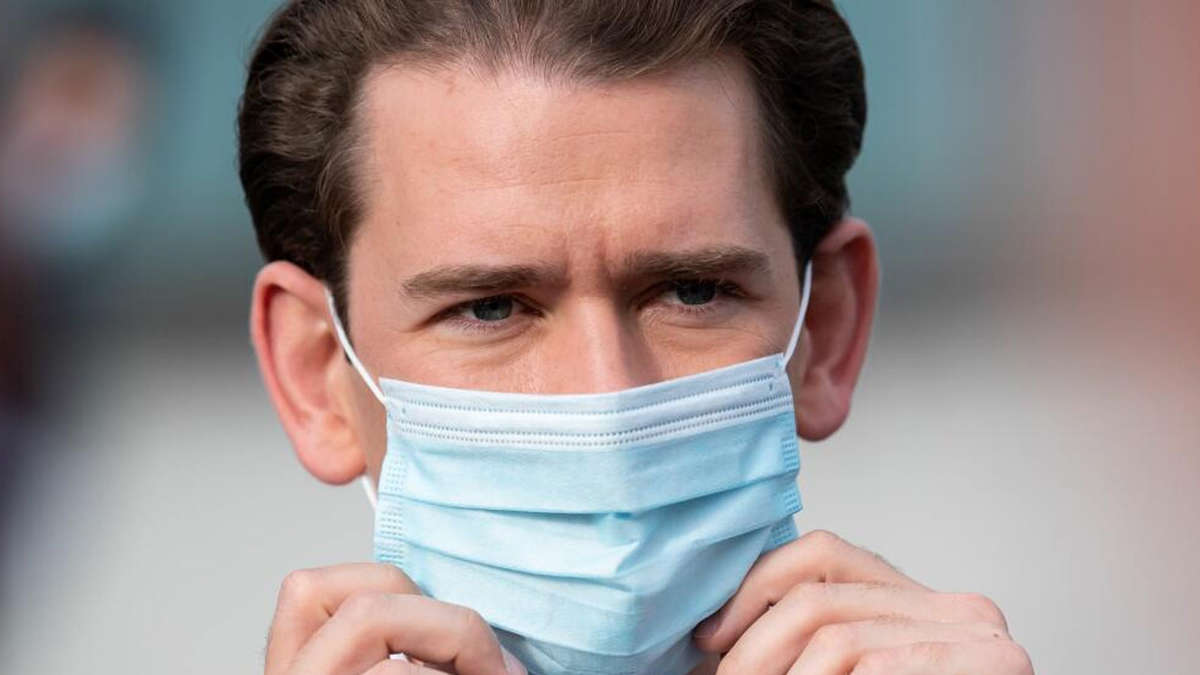 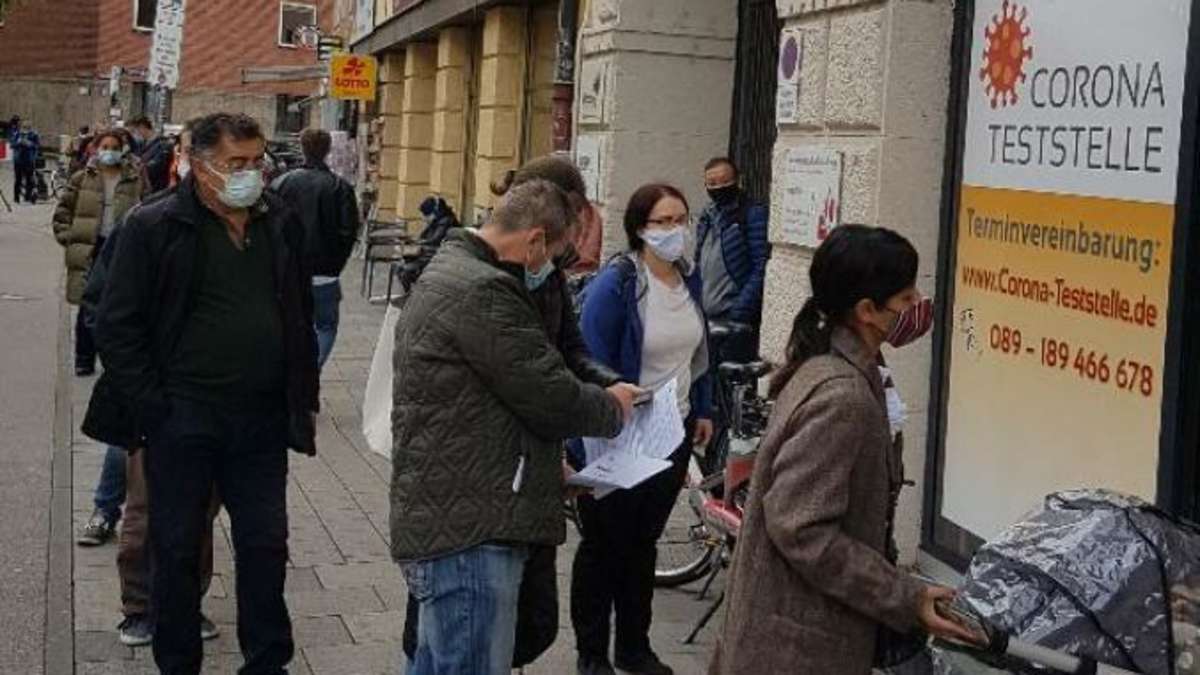 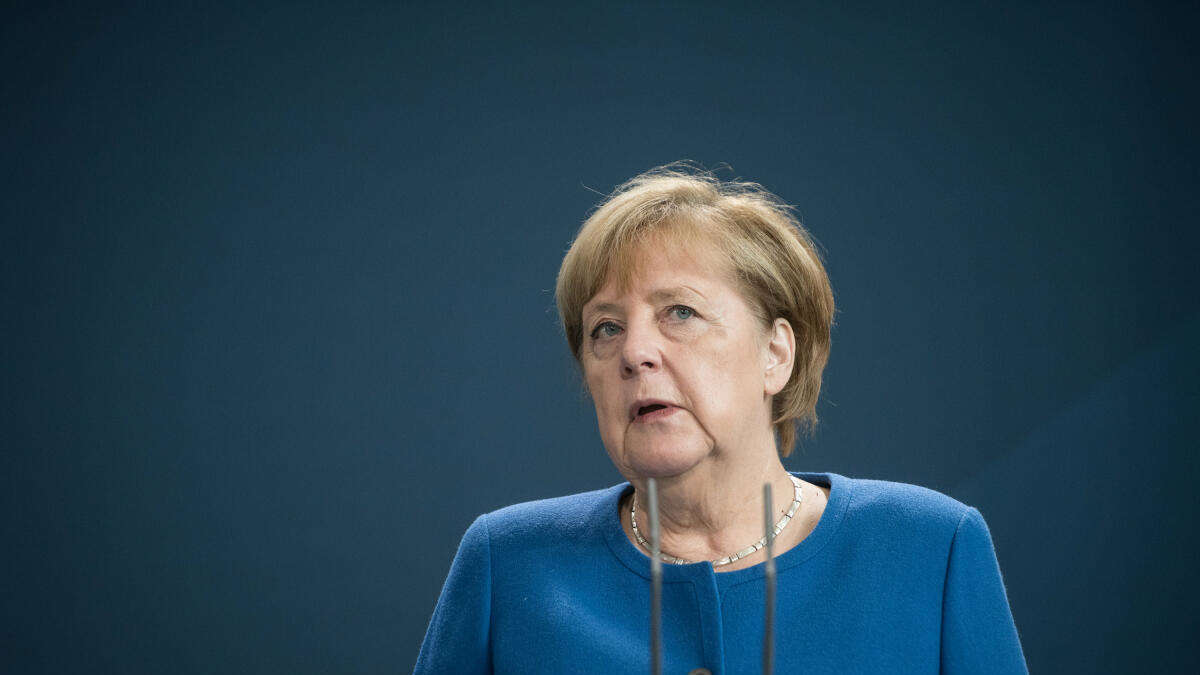