Formula 1: Charles Leclerc will not kneel before the start

THE SCAN SPORT - The Monegasque, who supports the fight against racism, explained his reasons for not making this gesture before the start of the race. Monegasque Charles Leclerc (Ferrari) will not kneel before the Austrian F1 Grand Prix, although he supports the fight against racism, he announced on social networks, two hours before departure (3.10pm this Sunday). "I think the important thing is everyday facts and behavior more than formal gestures which could be perceived as controversial in some countries," writes the 22-year-old pilot. "I will not put my knee on the ground but that does not at all mean that I am less committed than the others in the fight against racism", he ends.

I believe that what matters are facts and behaviors in our daily life rather than formal gestures that could be seen as controversial in some countries. I will not take the knee but this does not mean at all that I am less committed than others in the fight against racism.

While, encouraged by the Briton Lewis Hamilton, several drivers and teams, as well as F1 and the International Automobile Federation (FIA), have taken a stand against racism in recent weeks following the death of George Floyd at the hands of police in the United States at the end of May, a collective action is planned before the start of the first round of the season.

Before the Austrian national anthem, a message from F1 and the FIA ​​against racism will be broadcast, at the end of which the drivers will be able to express their support in the way of their choice, by a gesture or by wearing a t-shirt marked with the words "end racism" made available by the pilots' union, the GPDA.

Several pilots were considering kneeling on the ground

Several pilots, such as the French Romain Grosjean and Esteban Ocon, the Australian Daniel Ricciardo and even Hamilton confirmed that they planned to make a gesture, the latter however regretting that they could not agree on a joint action.

The Mercedes sport this season a black livery to support the Black Lives Matter movement and the fight against racism and the paddock and the cars are decorated this weekend with rainbows in tribute to the struggles against racism but also against the Covid-19. The promoter of F1 has also set up an action to increase diversity in the sport, very white and very masculine, in which the FIA ​​also participates financially.

Formula 1: Charles Leclerc will not kneel before the start 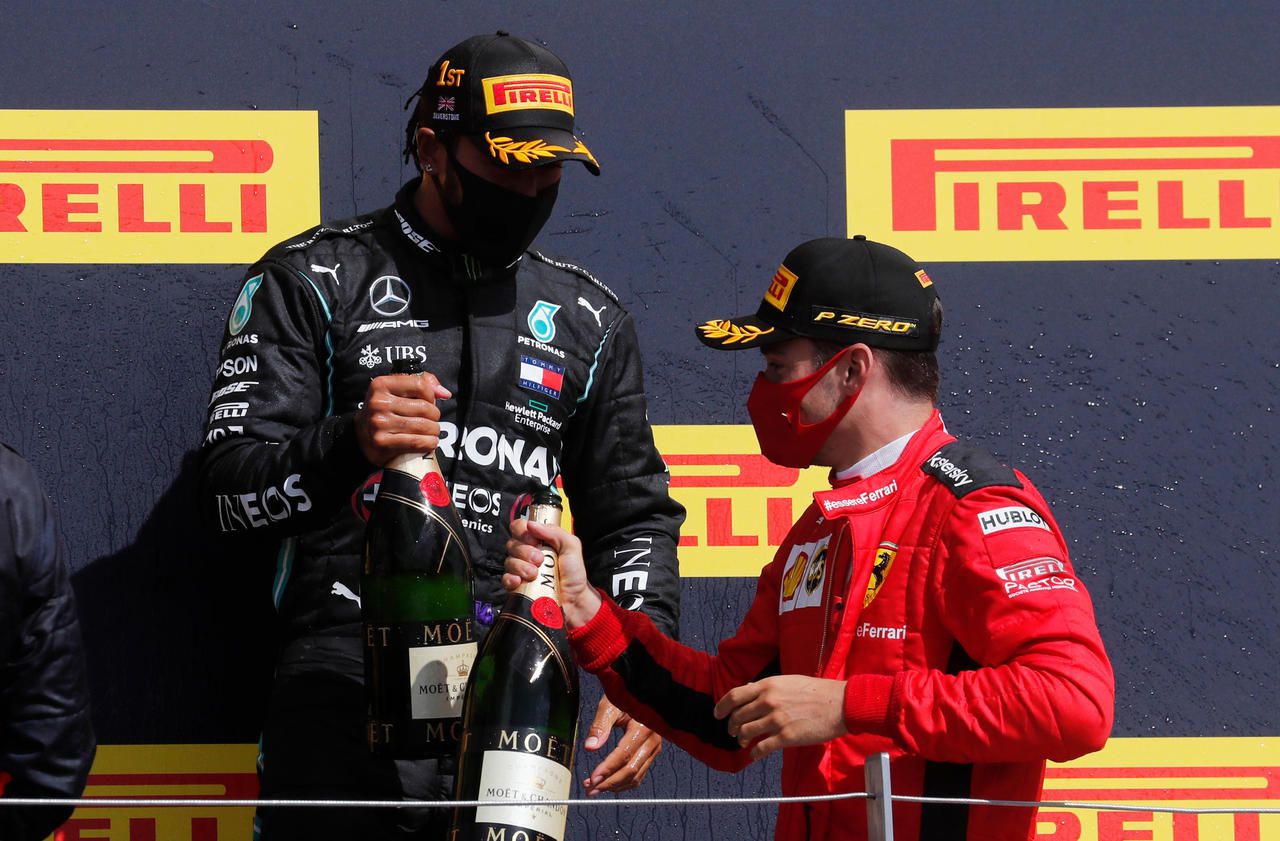 "I am not racist": Charles Leclerc responds to his detractors The world of F1 united against racism, but each in its own way Michael Schumacher: Picture of the legend published - "We met him, he ..."

Michael Schumacher: Photo published - "Have met him, he ..."

Michael Schumacher: Photo of Formula 1 legend published - "Hit him, he ..."

Michael Schumacher: Photo published - "We met him, he ..." 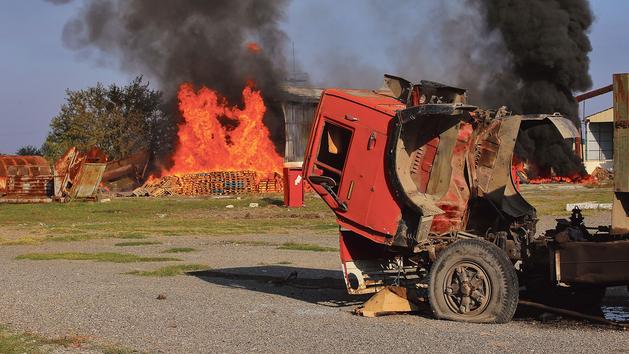 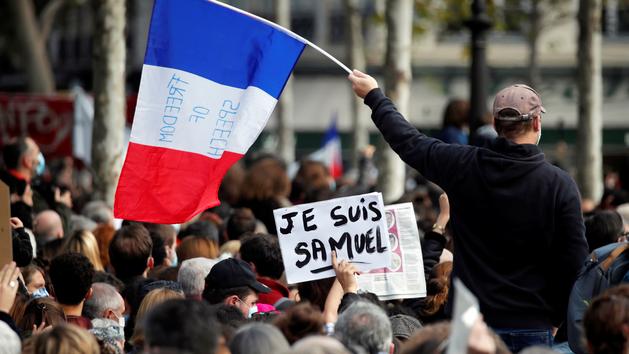 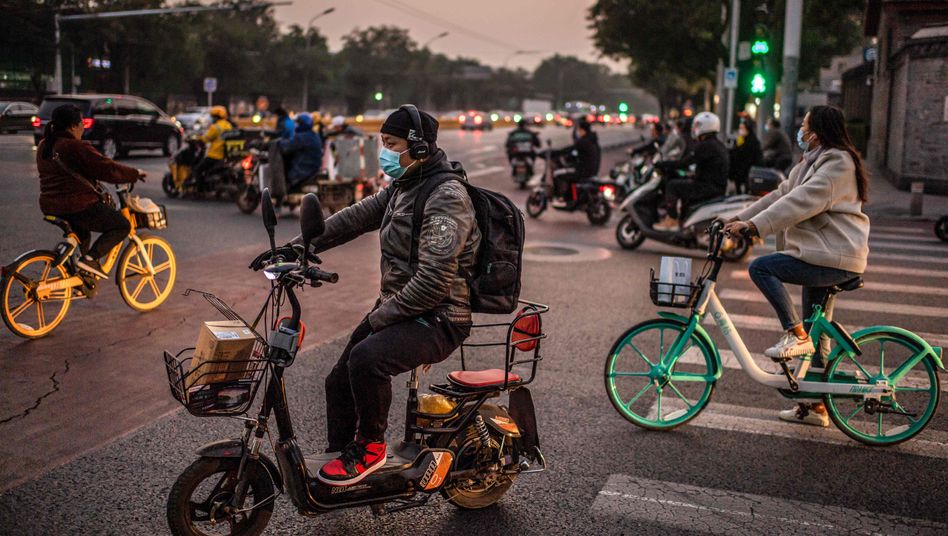 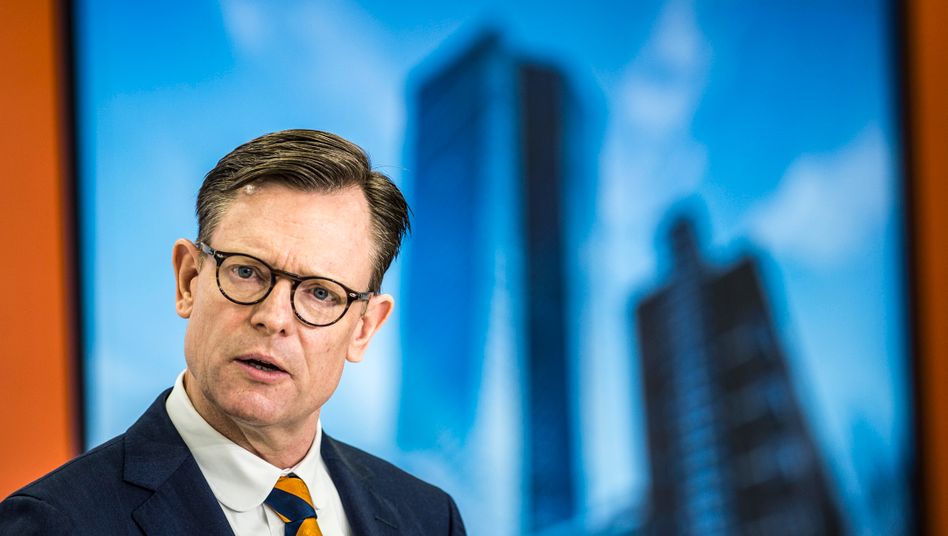 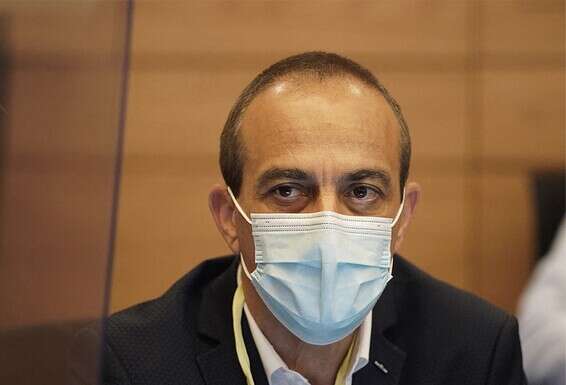 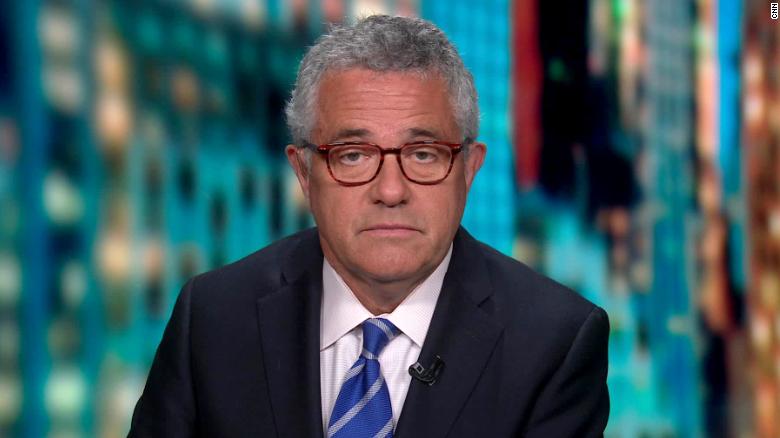 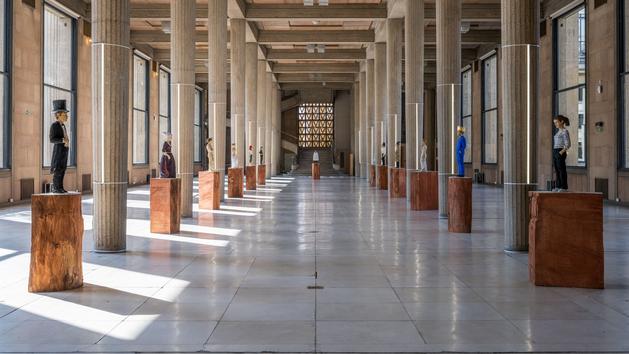 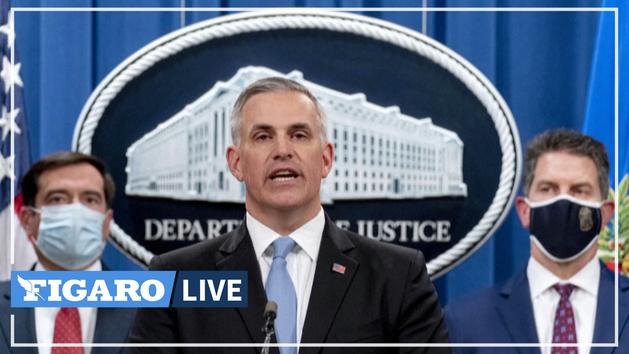